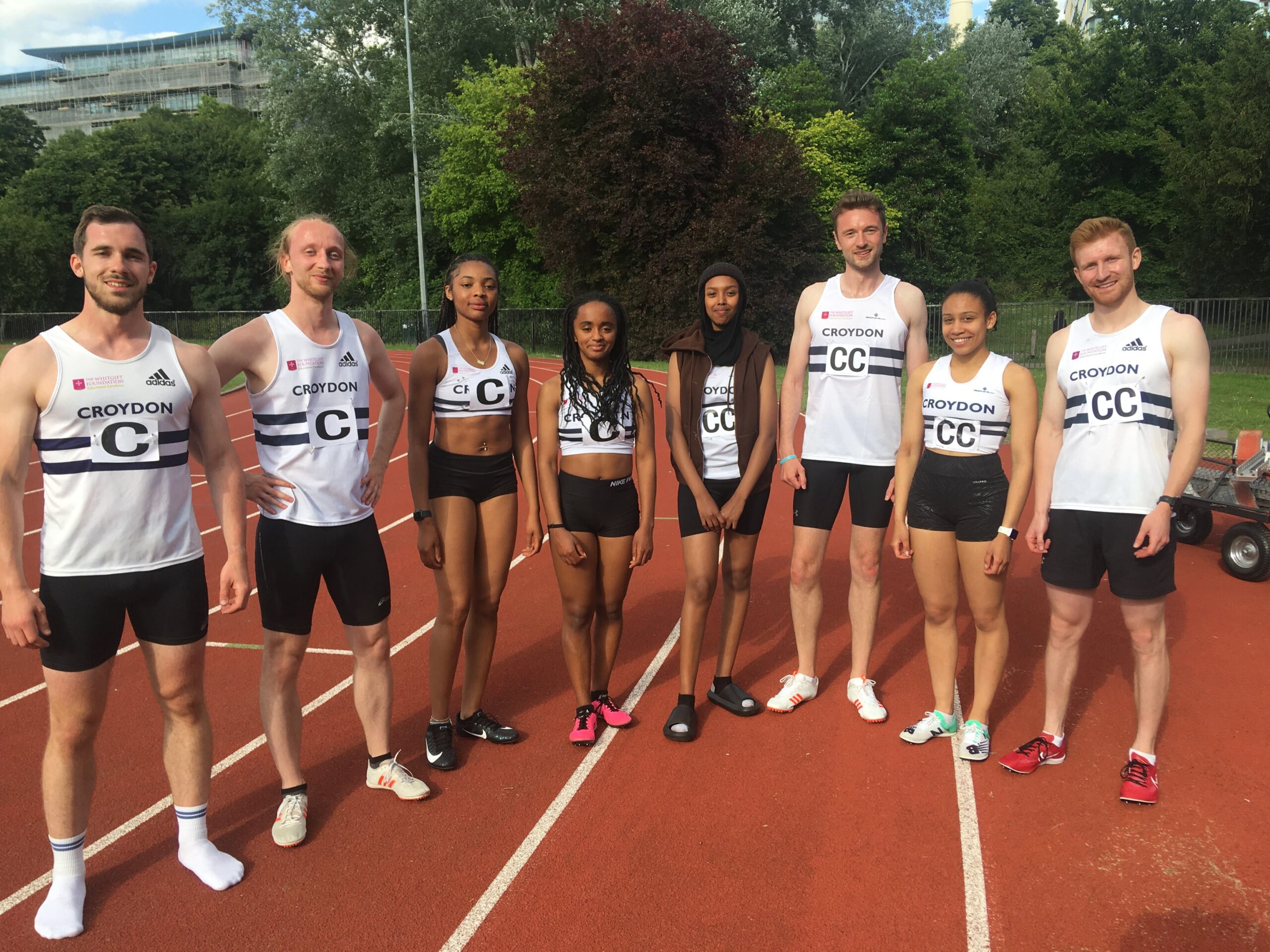 There was double joy in the 100m thanks to Farrel Fabusiwa (Junior boys) and Ethan Mauge (Inter boys), and training colleague Klaysen Kafuti broke the 50 second barrier over the 400m to take the inter boy’s title in 49.81s.

There were 15 A event wins on the day for the Croydon squad, including a cleansweep of the relay events.

In the women’s events, Kayla Bowley secured a solid win in the 200m in 25.3s with Marie-Louise Abraham (28.1s) securing maximum points. Penny Oliver (1500m, 5:04.4) and Madeleine Armstrong (19:45.5, 5000m) were triumphant in the endurance events, while there was a double first in the sprint hurdles thanks to Sonyce Archer and Laura Marshall, with the latter having completed the Dorking 10 mile road race earlier in the day.

On the field, Cerys Aboagye won the women’s shot putt, while Christiana Kamdom Kemegne put herself into English Schools selection contention with her runners-up finish in the hammer.

There were maximum points in the men’s 100m, 200m and 400m for Croydon’s men’s team. European Junior champion Derek Kinlock stole the show in the 200m, winning in 21.4s, with Matthew Pepper winning the B event. Kinlock would also triumph in the B 100m and Suhuyini Osman would win the A, while Pat Lucas and Chizoba Nkamuo enjoyed similar success in the 400m.

James Hancock would take the spoils in the men’s 3000m with Phil Symonds. 24 hours earlier Hancock would clocked 14mins 48seconds at the British Milers Gran Prix in Watford. 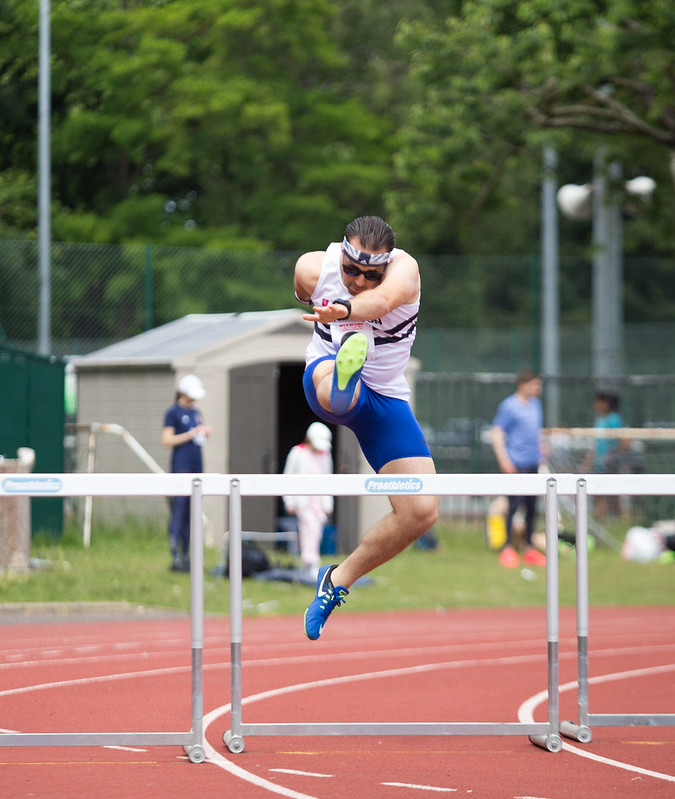