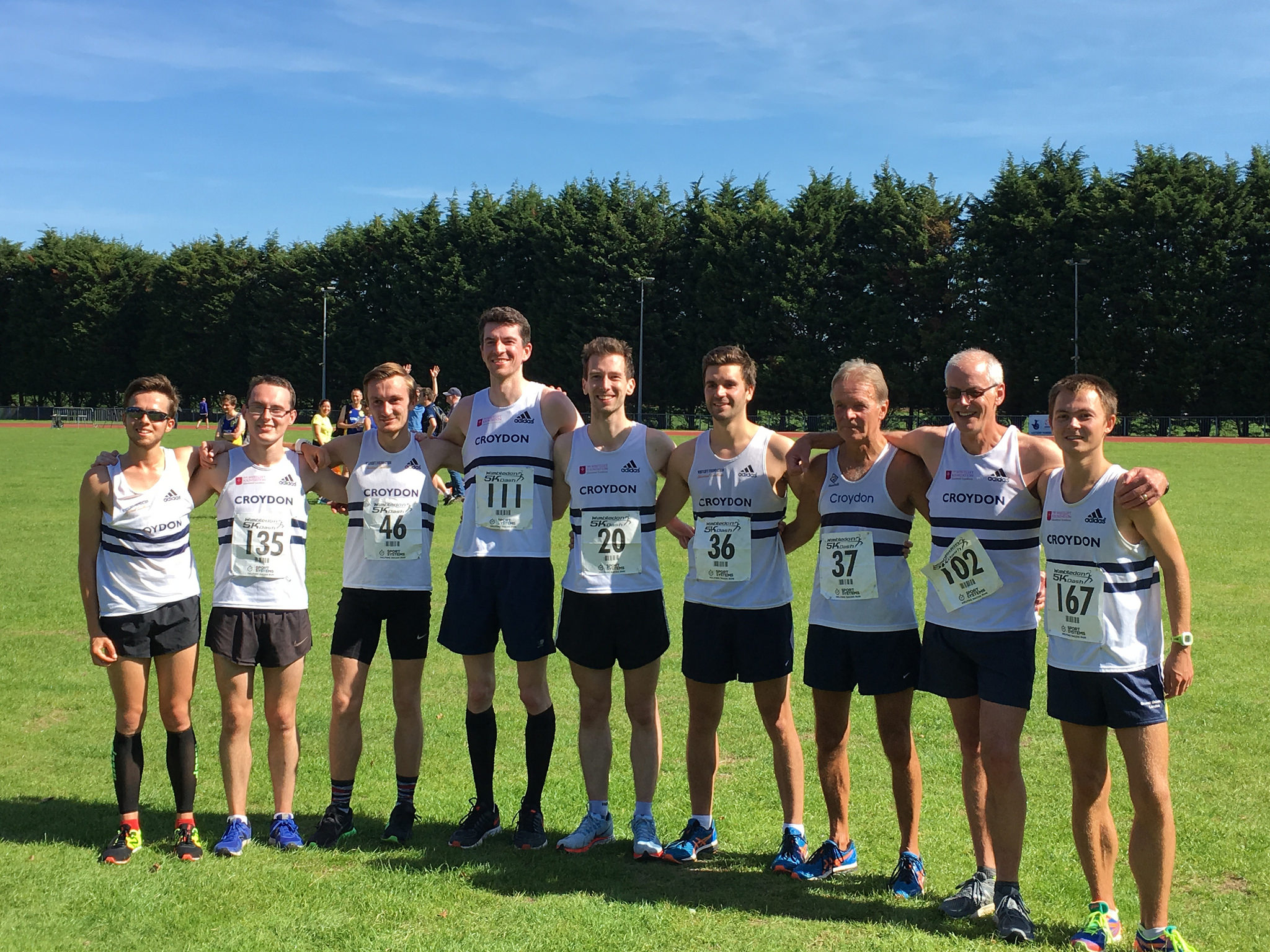 Croydon Harriers’ men’s squad finished their season with team silver and elevated themselves to a club record high in the league standings, finishing fourth in the overall Surrey table.

Peter Chambers won the Surrey 5K title in impressive fashion, beating many of the big names also in the field with an excellent run of 15 minutes exactly. He was backed up excellently by Ben Savill (9th, 16:15) and Jake English who was just one second behind Savill. English finished 5th in the overall men’s standings.

Dan Humble was 95th in 20:10. Stalwarts Keith Brown and Norman Hemming completed the squad finishing in 13th and 18th in the M60 race respectively. Brown just clung onto a bronze medal overall in the M60 standings by a single point. Well done Keith!!!

Full photos below on this link. 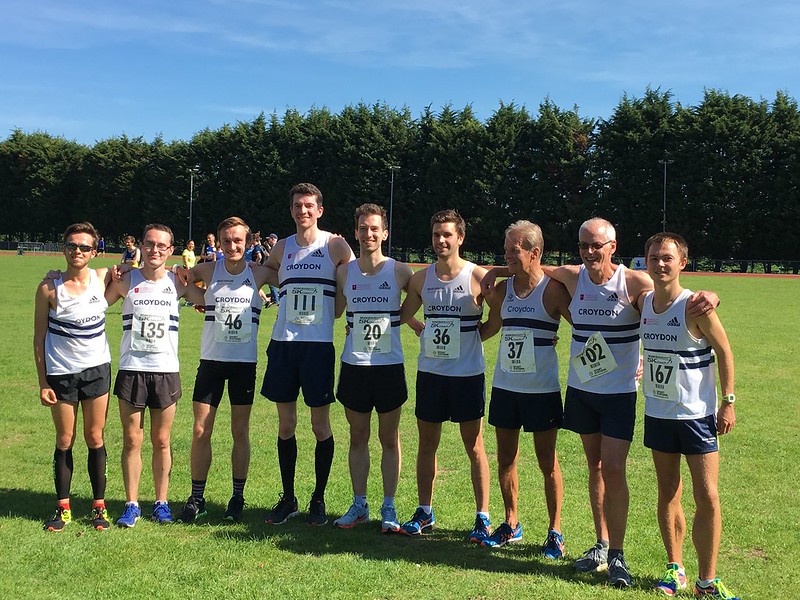 Finshing off a fantastic road season with a Surrey Team silver & a PB over 5k on the road 16:16 pic.twitter.com/3UCfHgMeeR