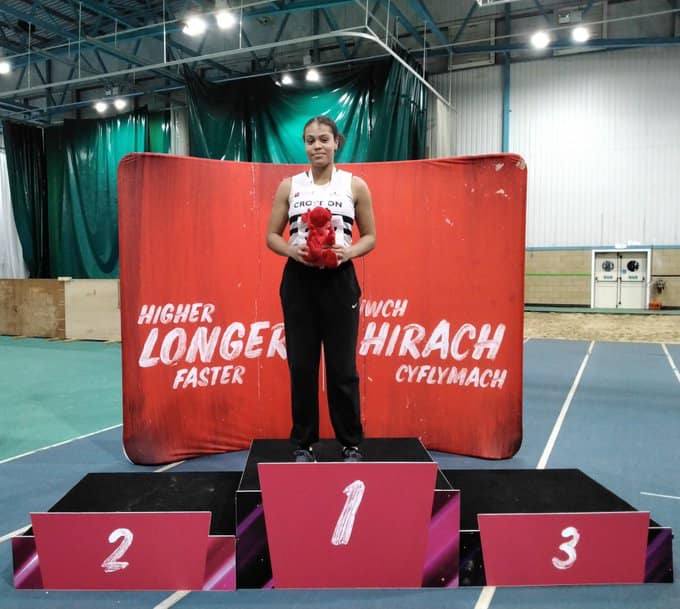 She notched a new lifetime best of 11.70m and is now ranked 18th overall in the UK women’s indoor rankings.

In parkrun action, Phil Symonds was runner-up at Hilly Fields, while Luke Wakeling and Matt Shires were 2nd and 3rd at Lloyd Park. Anna Corby and Jessica Moore were both fourth at Ashton Court and Disley respectively, while Colm Porter was 5th at South Norwood.

Full picture from the SEAA here