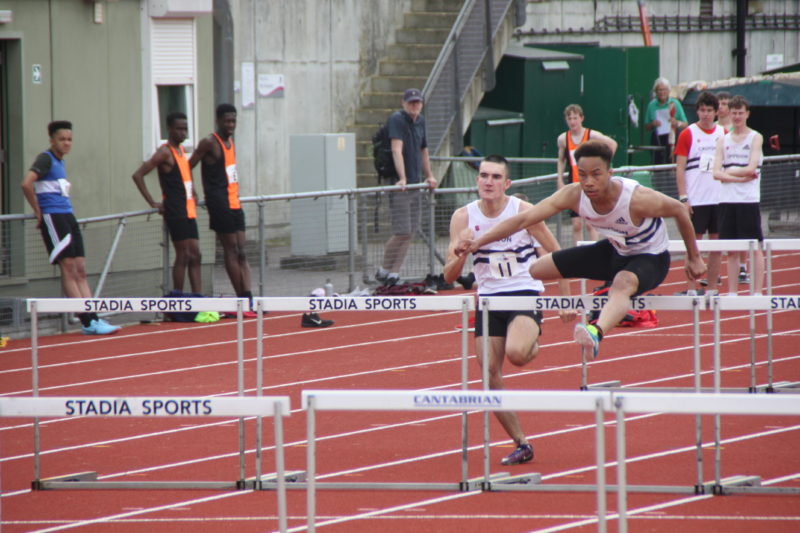 The result puts the Croydon squad on top of the table with one fixture remaining.

In the field events, there a range of success in the throws led by Reuben Vaughan winning the Under 20 men’s discus (47.54m) and shot putt (12.59m). Chiamaka Davids triumphed in the Under 20 women’s shot putt (8.35m), while Michael Breaburn topped the standings in the Under 17 men’s javelin (39.42m).

Elsewhere on the field, Jack Ennis continued his road to recovery in the Under 20 men’s high jump with a 1.96m clearance, while Ola Olufemi-Krakue notched a double win inUnder 20 women’s triple and long jumps.

Over the hurdles, training partners Ezra Rodrigues and Hakan Digby secured maximum points over the Under 20 men’s sprint hurdles, with Marcia Sey won the women’s equivalent event with a grade one performance. Rachael Largie-Poleon followed suit in the Under 17 women’s event.

The 100m proved a happy hunting with three event maximums courtesy of Derek Kinlock and Dyla Da Costa (Under 20 men), Kayla Bowley and Naomi Owolabi (Under 20 women) and Tyvon Innis and Louis Smithen (Under 17 men).

Kinlock and Da Costa later teamed with Micah Francis-Dwyer (who had earlier won the 200m) and Samir WIlliams to win the Under 20 men’s 4x100m.

There were a further three wins for Croydon sprint relay teams for the Under 17 Men (Smithen, Innis, Francesco Calemma and Oli Preest), Under 17 Women (Largie-Poleon, Toni Bryan, Ella Pippim and Zoe Dake) and Under 20 Women (Owolabi, Bowley, Nayana Brown and Rhiannon Gayle).

In the pick of the middle distance events, Kyra Sethna-McIntosh won the Under 17 women’s 300m and 800m, with Faith Chen winning the B event in the latter.

The Under 17 men’s 4x400m team of Preest, Joachim Bambury, Hoisin Chen and Nick Hamilton wrapped up the day’s action with a win. 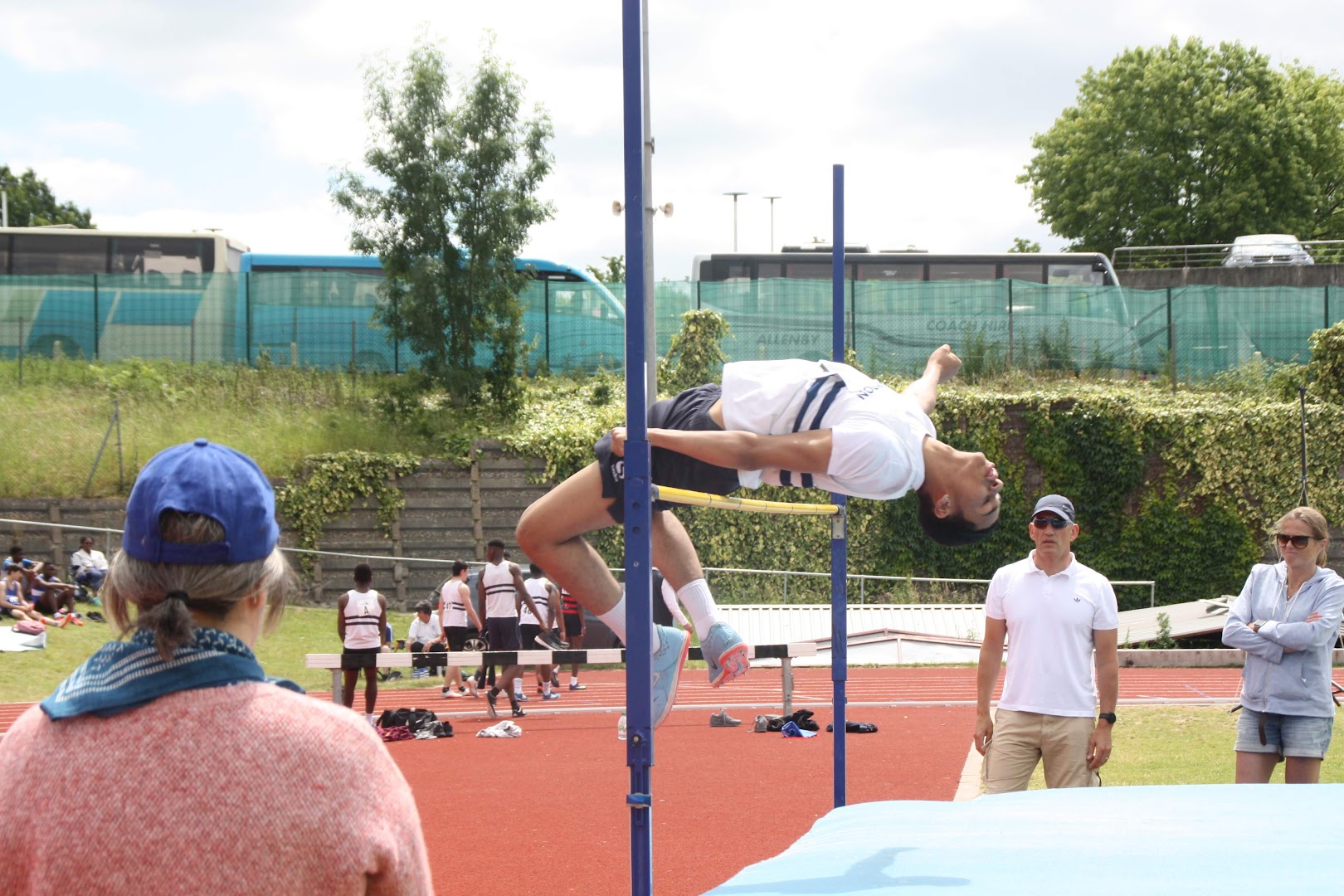 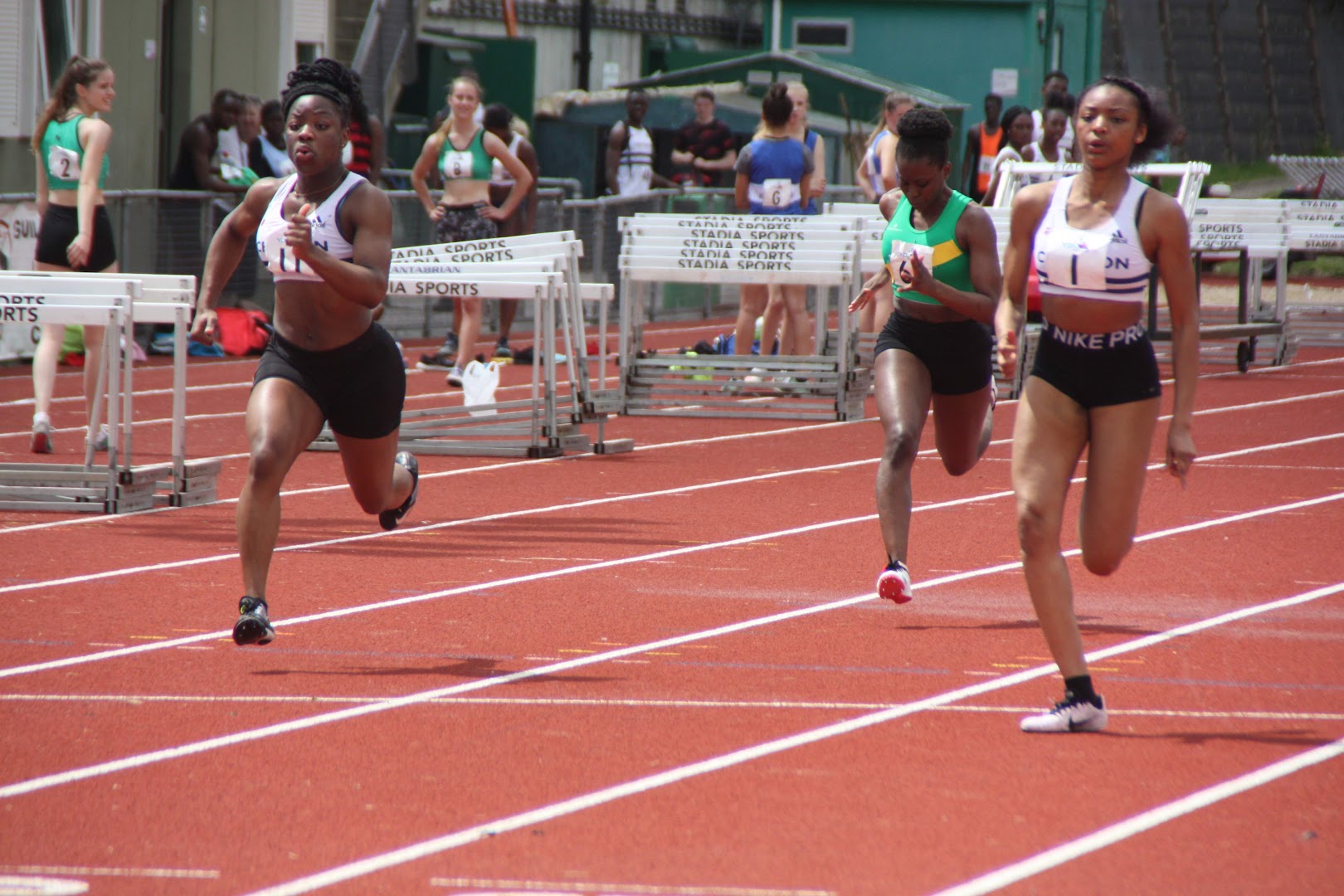 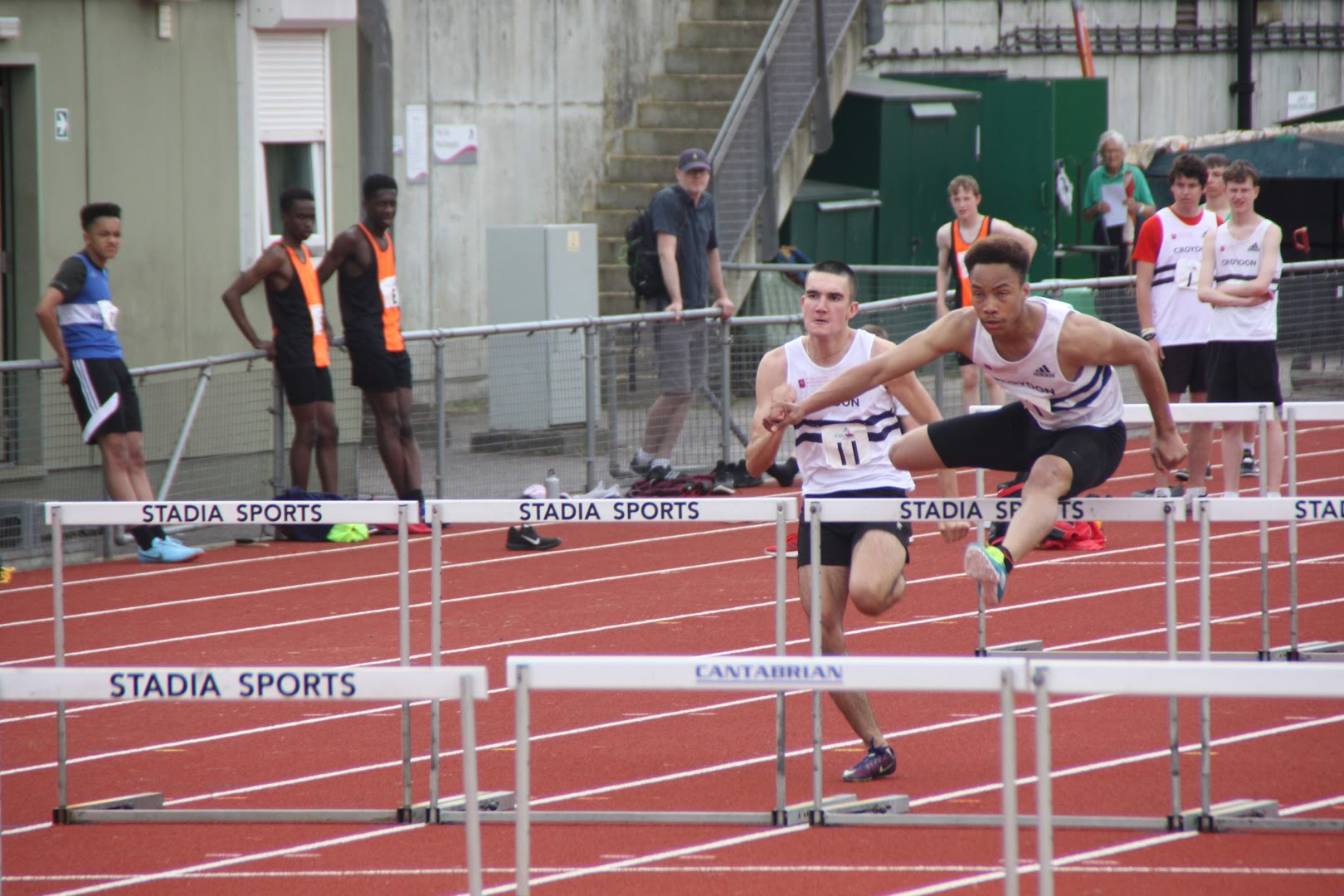 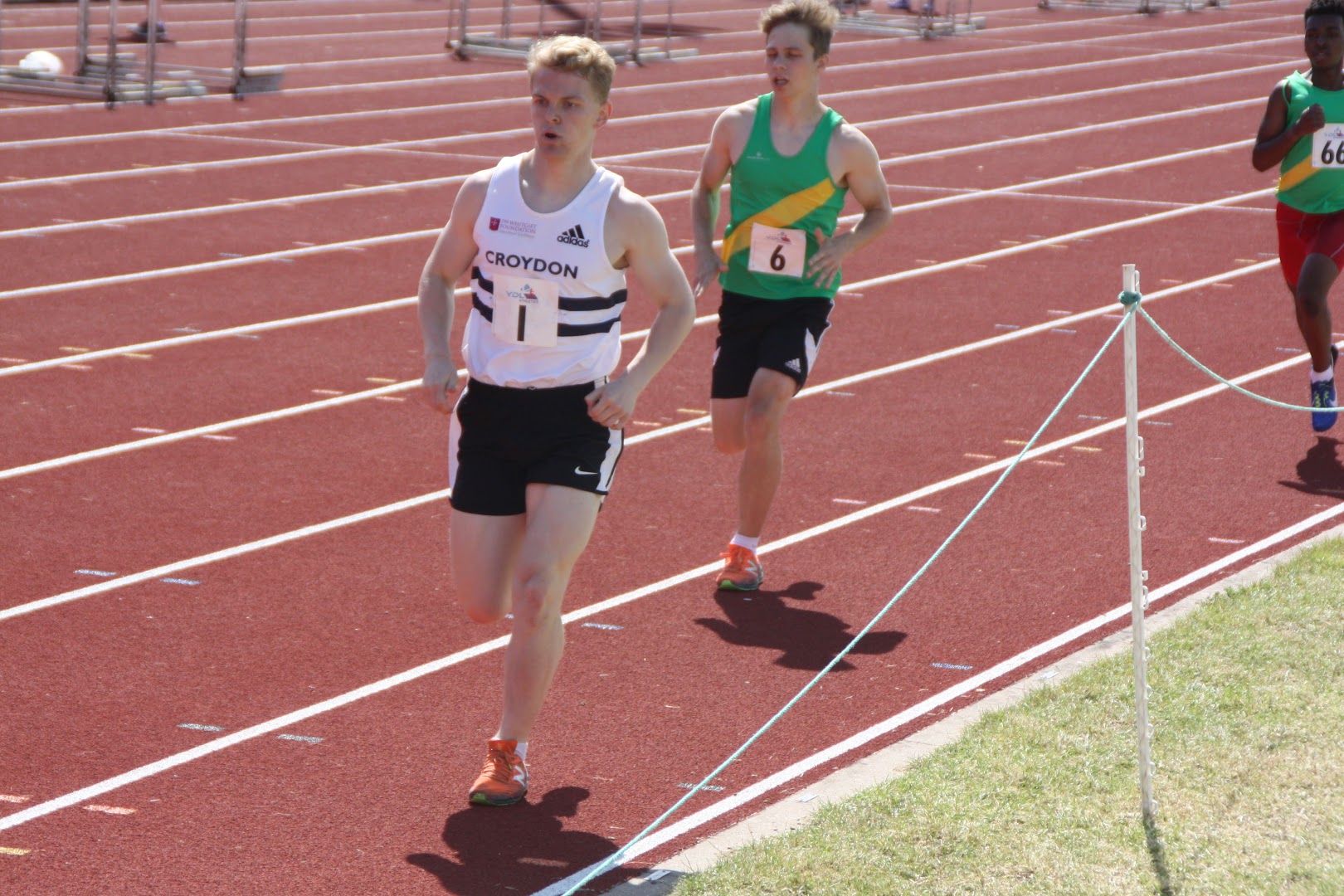