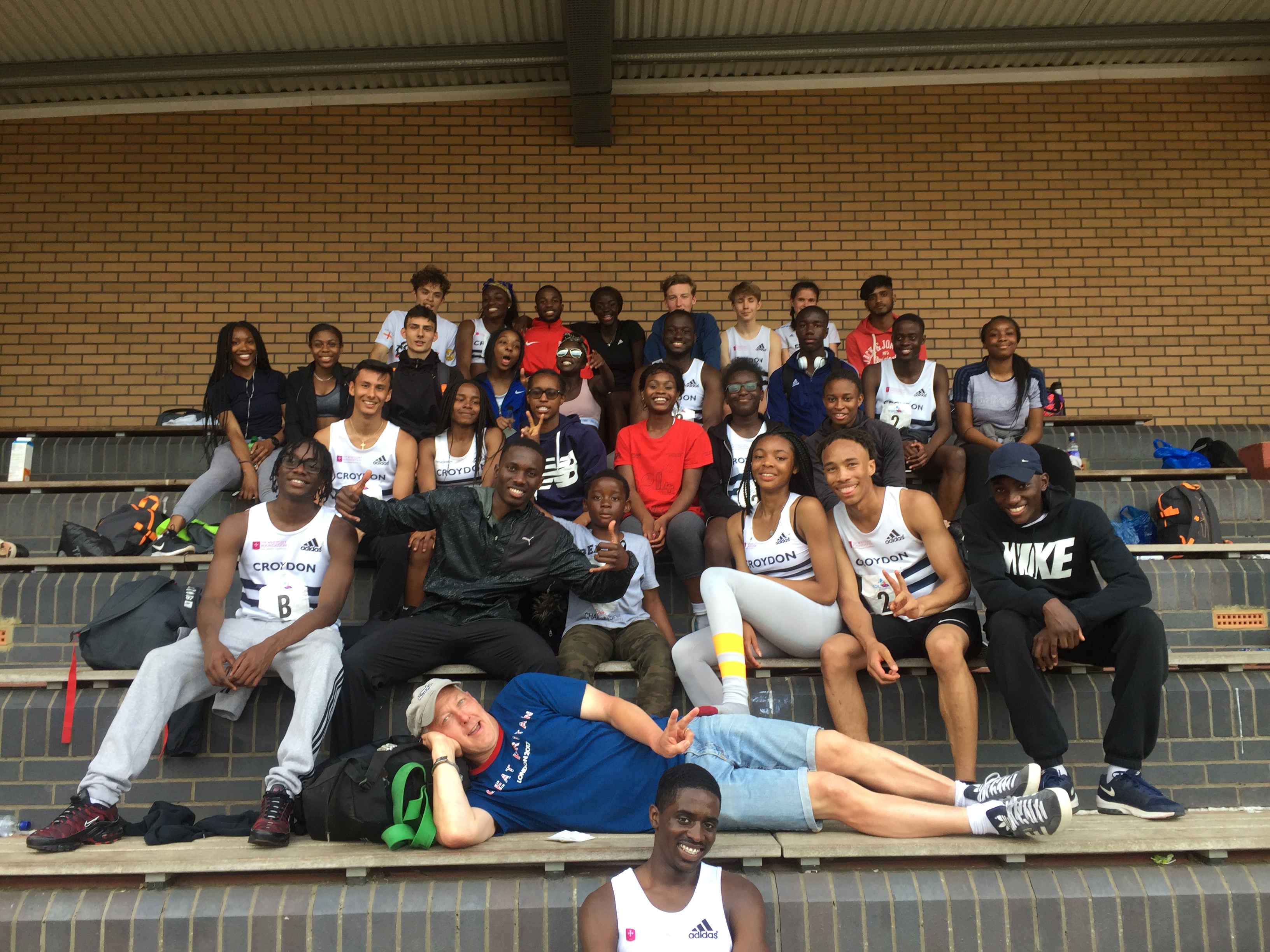 Croydon Harriers’ junior team were edged out into 6th place at the UK Youth Development League on Saturday at Stevenage despite a valiant effort.

Romell Glave and Oliver Preest wrapped up a 200m double in the under 20 men’s section, while Derek Kinlock and Israel Ospina matched that feat in the Under 17 men’s age group.

Davina Ansah and Ella Pippim ensured maximum points in the Under 20 women’s 100m. There was a clean sweep in the Under 17 women’s sprint events thanks to Marcia Sey and Rachel Largie-Poleon in the 100m, and Kayla Bowley and Toni order priligy pills Bryan in the 200m. Sey and Largie-Poleon would enjoy similar success in the sprint hurdles, with the latter also winning the triple jump.

In the long-distance events, Jessica Moore triumphed in the U20 women’s 3000m, while Ola Olfume-Krakue won both the long and triple jump.

On the field, Jack Ennis won the Under 17 men’s high jump in 1.90m, while there was a PB for Alex Wiafe in the shot putt where he was runner-up.

The day ended on the an excellent note for Croydon, where they won all eight relays.