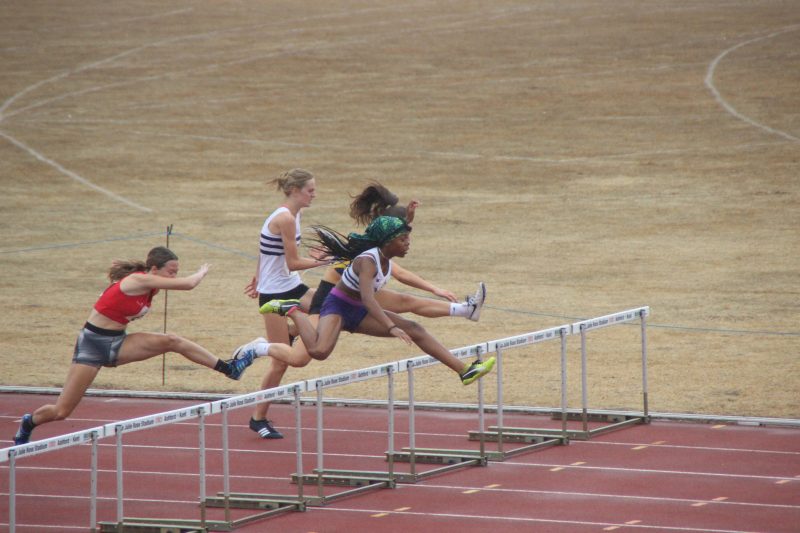 Croydon Harriers’ junior team put up a valiant fight in their UK Youth Development League finale at Ashford on Sunday.

The junior team of Under 17s/20s would finish 5th out of 6 in the 1st division fixture, but it wasn’t enough to maintain their place in the division.

Ezra Rodrigues won the Under 20mens sprint hurdles. While there was an event maximum in the long jump thanks to Reuben Vaughan and Samir Williams. Vaughan won also triumph in the discus.

Tosin Salami and Esinam Dake would scoop a double 1st in the Under 20 women’s 100m.

In the Under 17 men’s category, Tyvon Innis won the 100m and there was a double win in the 200m thanks to English Schools medalist Derek Kinlock and Israel Ospina. Kinlock would also win the 400m.

Naomi Owolabi won the 100m in the women’s equivalent and was suitably backed up by Ella Pippim in the B race. Kayla Bowley won the 300m. Racheal Largie-Poleon took the spoils in the 80m hurdles.