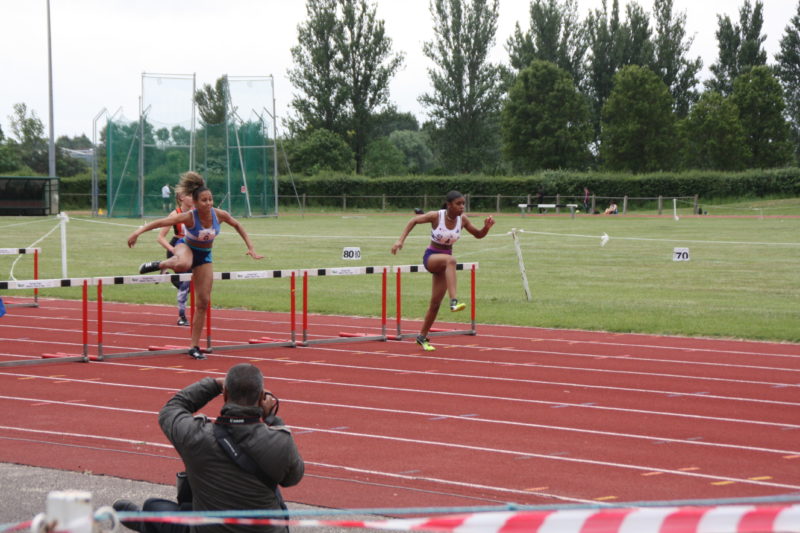 The result puts Croydon in runners-up place overall in the league, and in contention for one of the two qualifying spots available for the league’s 1st tier.

Da Costa, Rodigues, and Kinlock later combined with Micah Francis-Dwyer to record a 42.64secs clocking, provisionally 1st in the UK for their age group over the event.

Digby would also join relay success with Adam Shew, Luke Hill and Joachim Bambury triumphing in the Under 20 men’s 4x400m.

There was a clean-sweep in the sprints in the Under 20 women’s age group thanks to Davina Ansah and Kayla Bowley in the 100m, and Rhiannon Gayle and Nayana Brown in the 200m.

Louis Smithen led from the front in the Under 17 men’s 100m to take the spoils, while colleagues Oli Preest and Tyvon Innis won the 200m.

In the Under 17 women’s age group, Zoe Dake won the 300m, while Rachael Largie-Poleon kept her composure in the 80m hudrles to cross the line first.

On the field, Oliver Long-Lucombe and Ebuka Davids won the high jump in the pick of the field results. 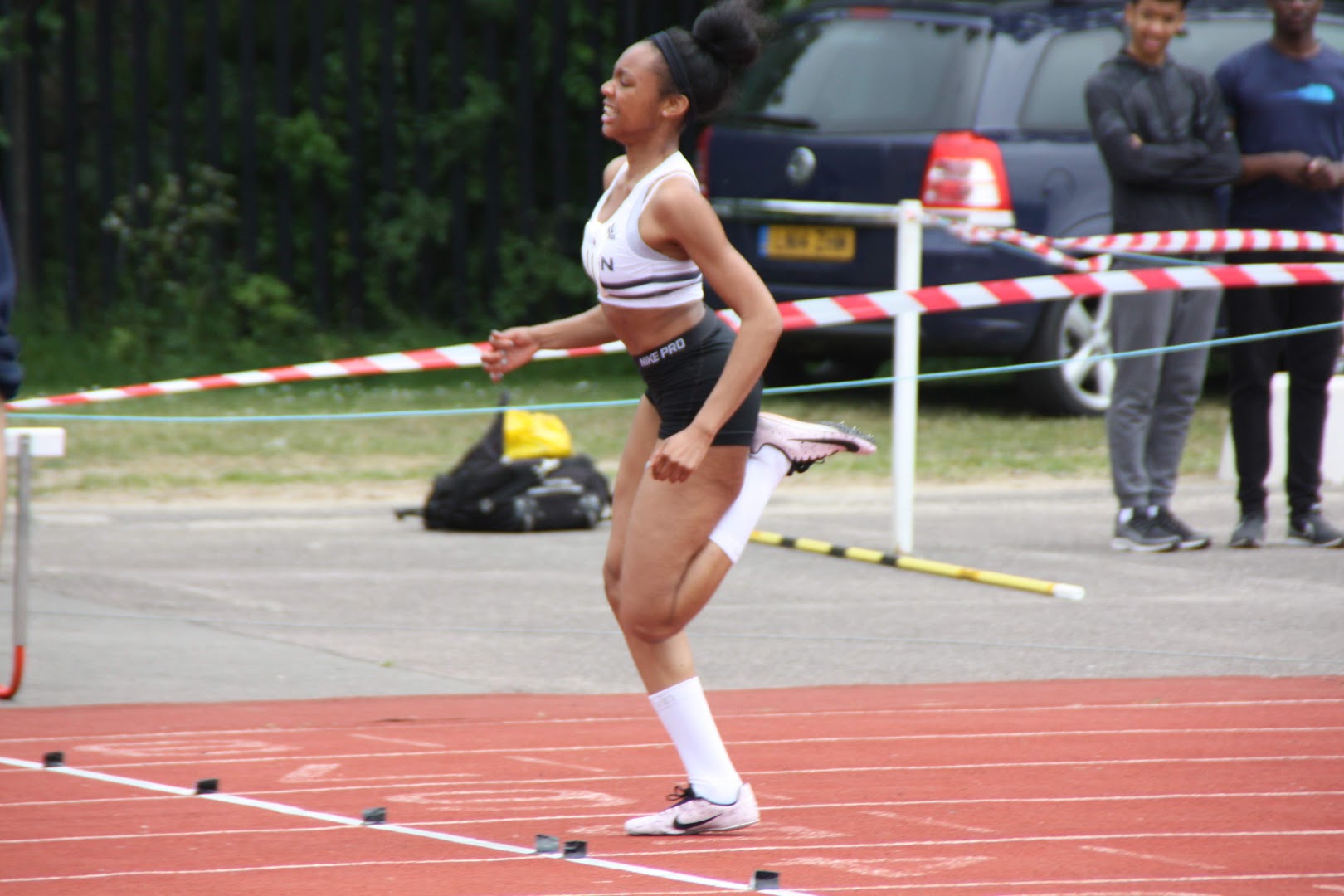 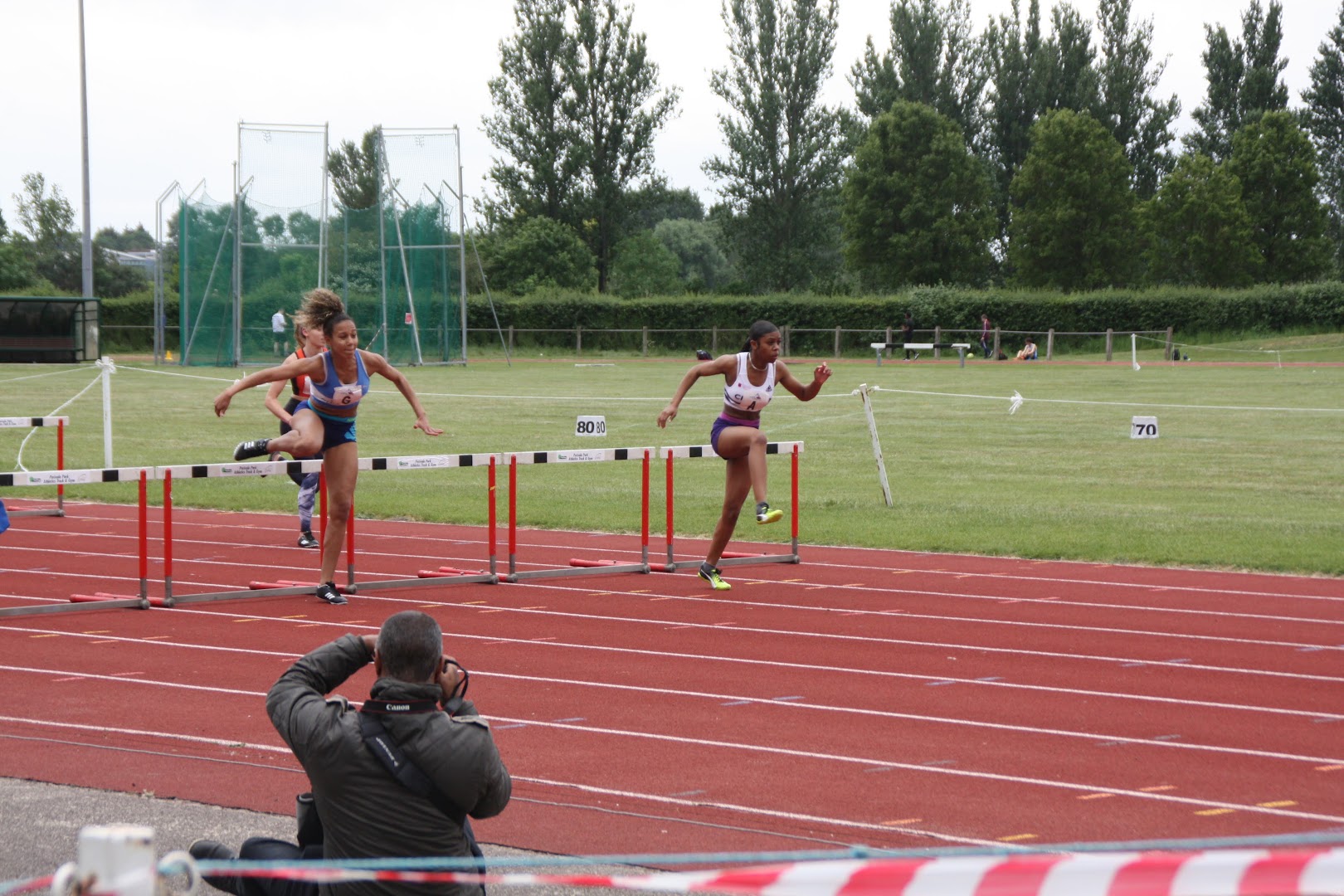 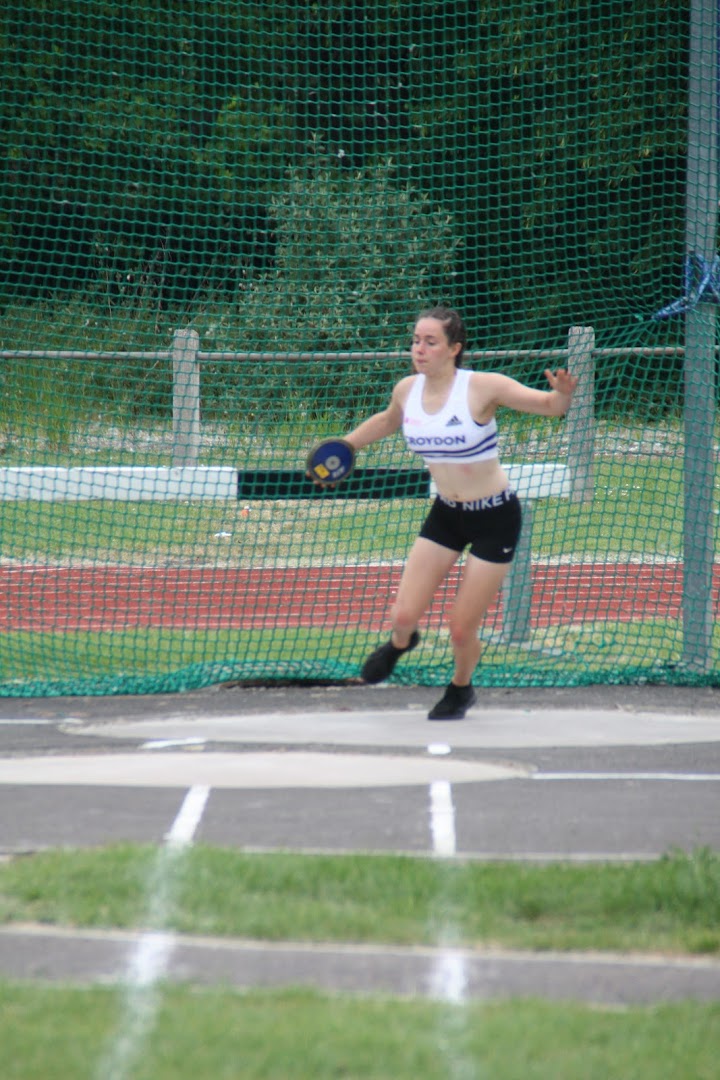 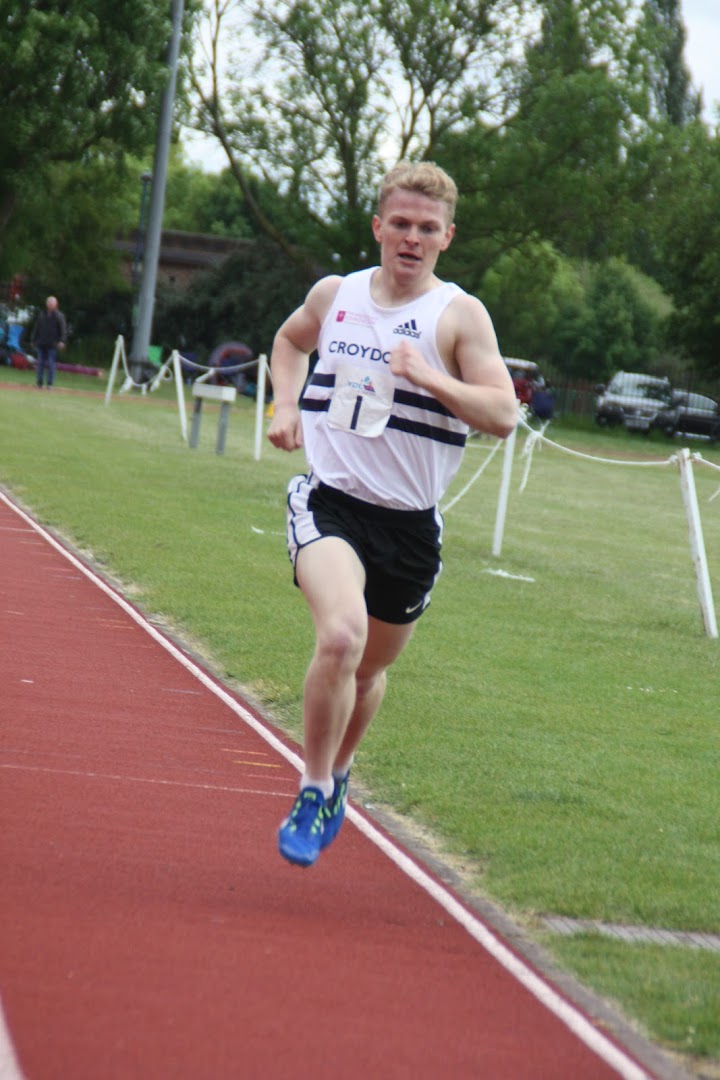 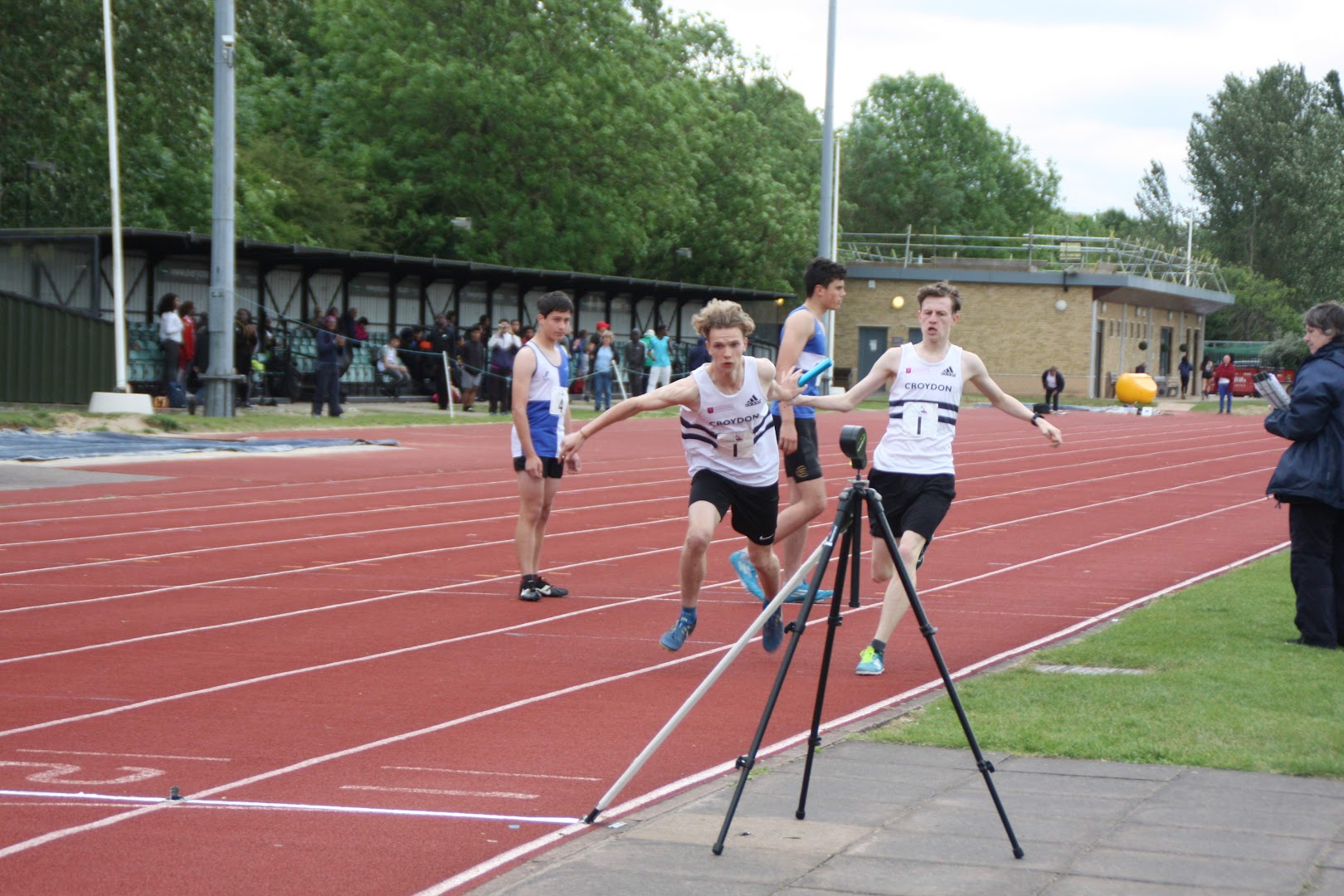