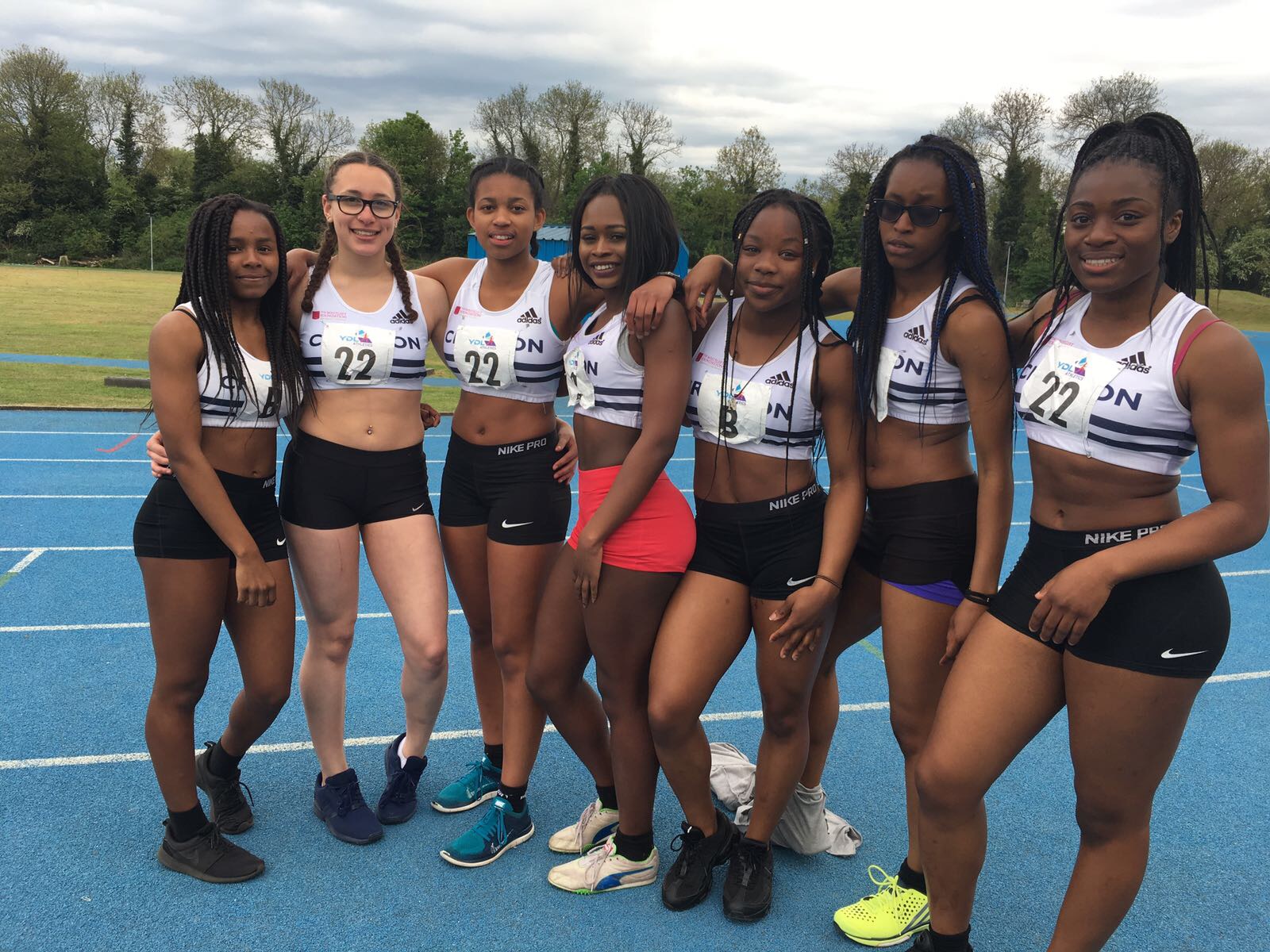 It was the sprints where Croydon enjoyed their most success, with Romell Glave particularly catching the eye with a 10.6secs victory in the U20 men’s 100m. Dylan DaCosta also shone in the Under 17 men’s event in 10.8secs. The latter ran 22.0secs in the 200m.

Tosin Salami ran an equal lifetime best of 12.2secs in the Under 20 women’s 100m, while Naomi Owolabi returned the favour in the U17 Women’s event in 12.7secs.

There were also wins in the hurdles thanks to Sophie Elliss and Ezra Rodrigues both clocking National standards in the process.

On the field Alex Wiafe won the shot putt in a PB of 12.53m, while Emmanuel Thomas and Sam Haswell secured maximum points in the pole vault.

In the jumps, Sonyce Archer and Ola Olufemi-Krakue secured maximum points in the triple jump, while Jack Ennis and Jacob Spencer both cleared 1.80m in the high jump.

Croydon secured a clean sweep of the 4x100m relays to finish just ahead of nearest rivals Cambridge.