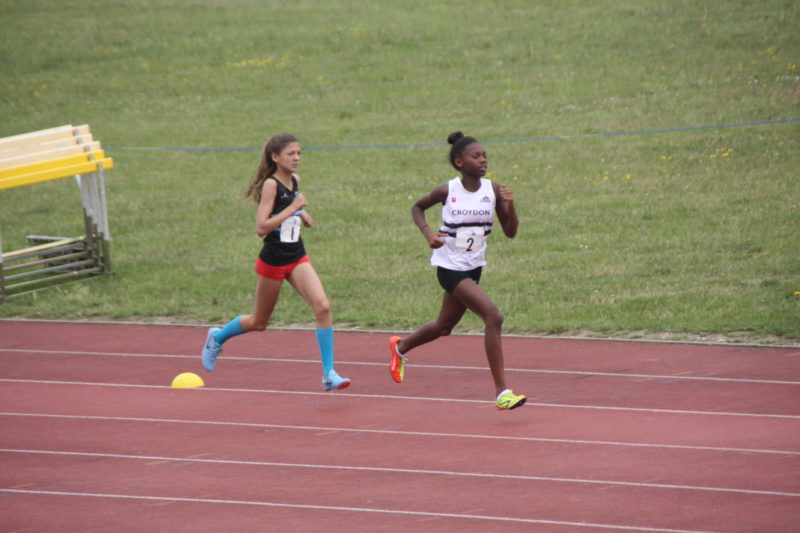 Croydon Harriers’ Under 15 and 13 boys and girls finished a respectable fifth in the Southern Premier division of the UK Youth League at Reading.

Ovie Whiskey and Davian Hinds-Hall took maximum points in the Under 15 boys high jump with the former clearing 1.75m.

Lia Bonsu won the Under 15 girls 75m hurdles, while Chrissy Amponsah won the B event. The pair later teamed with Christable Amponsah and India Toasland to win the 4x100m for their age group.

In the Under 13 boys ranks, Aidann Fletcher won the 200m on his competitive return in 25.1s. He would combine forces with Jayden Fifi Atta-Fynn, Emmanuel Aramide and Ibukun Akintola to win the 4x100m.

Kacey Johnson enjoyed a 75m and 150m double victory in the Under 13 girls events. 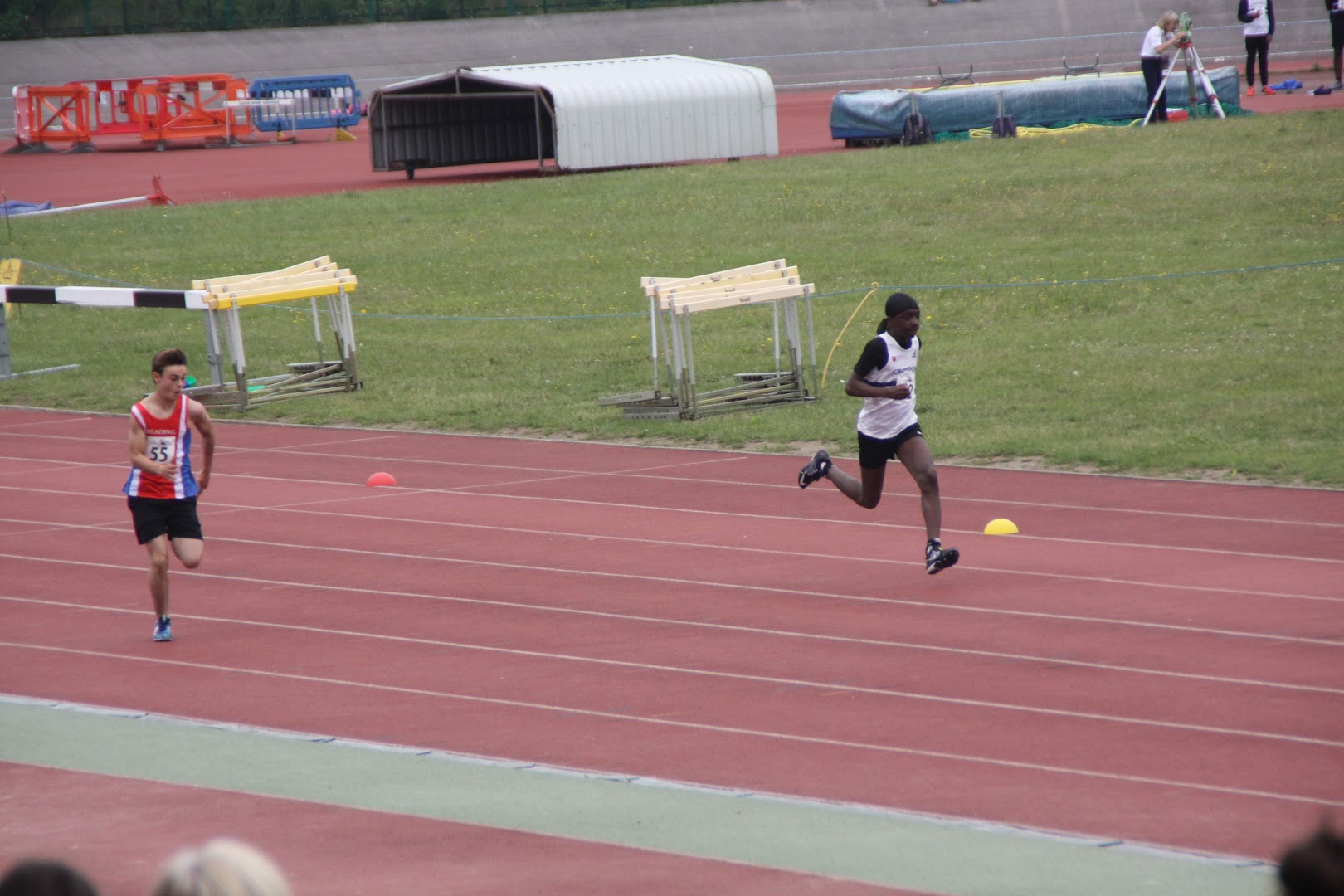 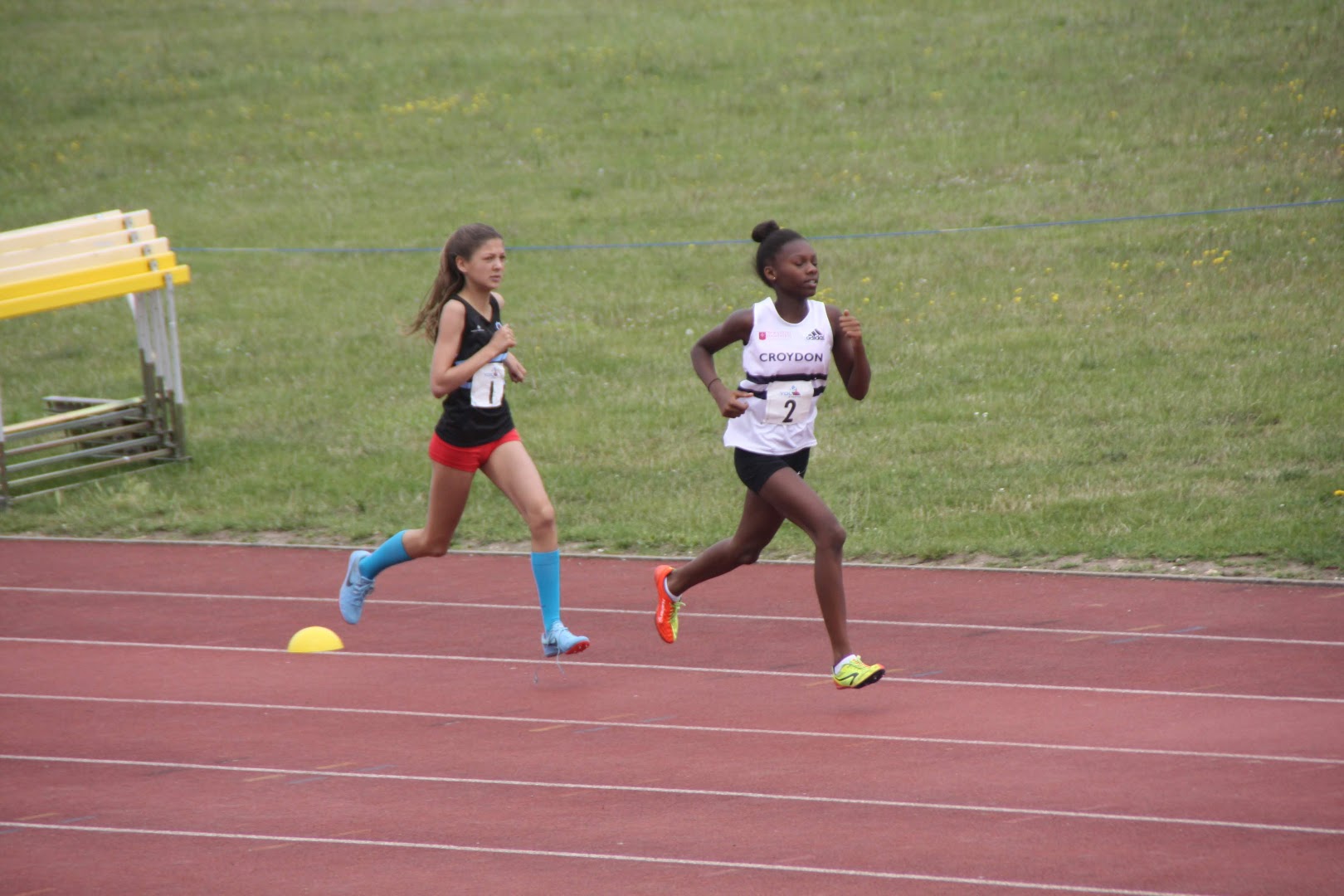 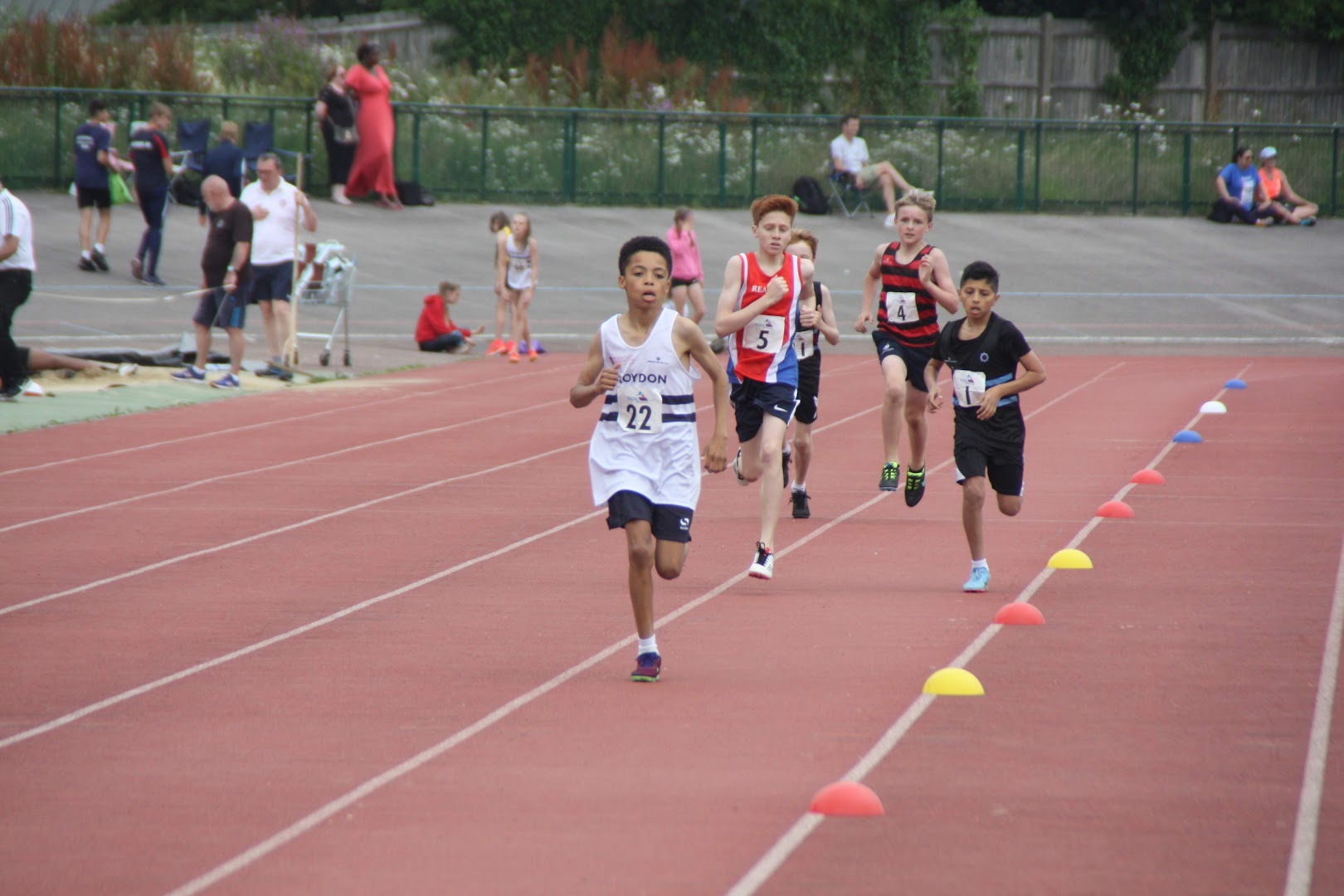 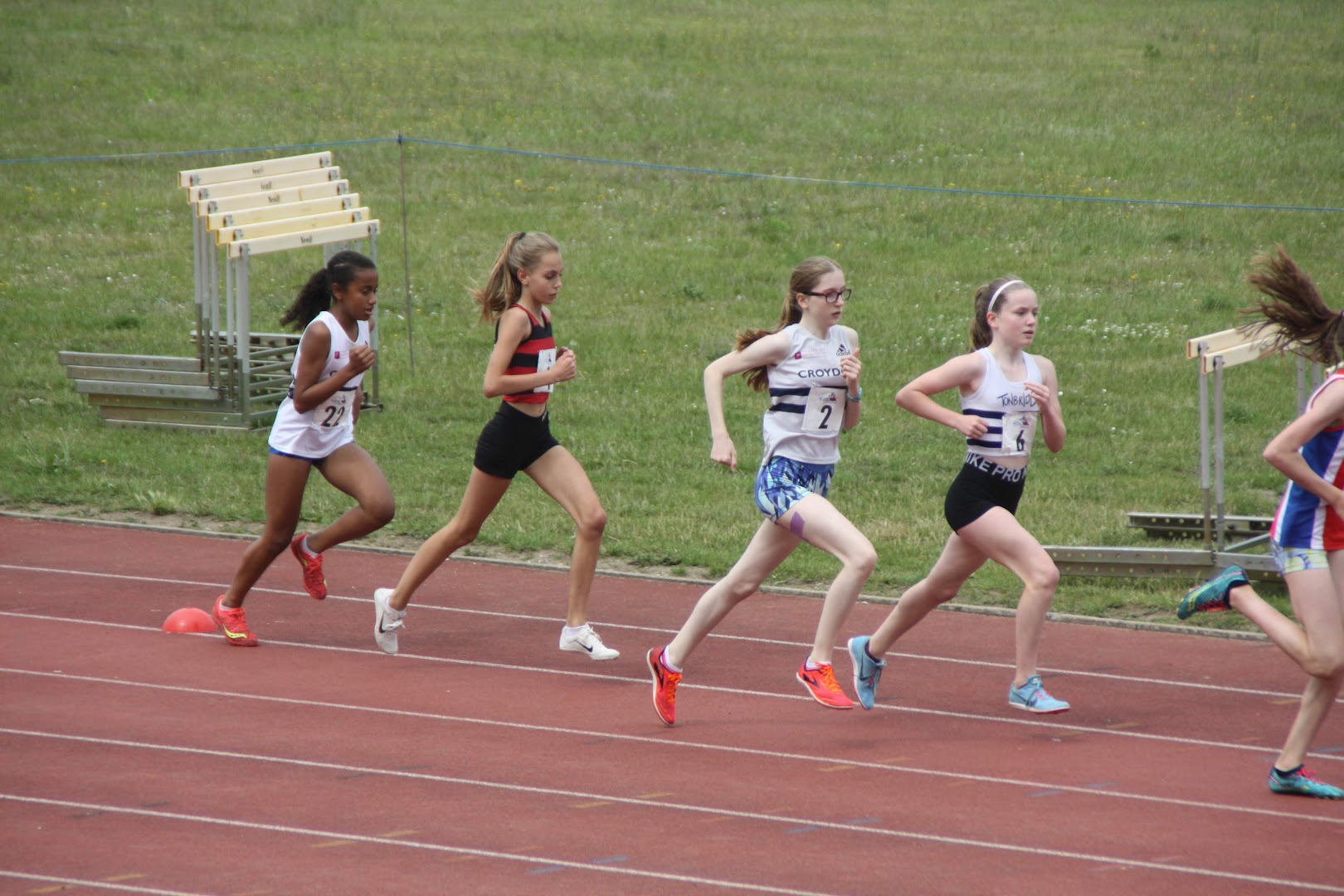