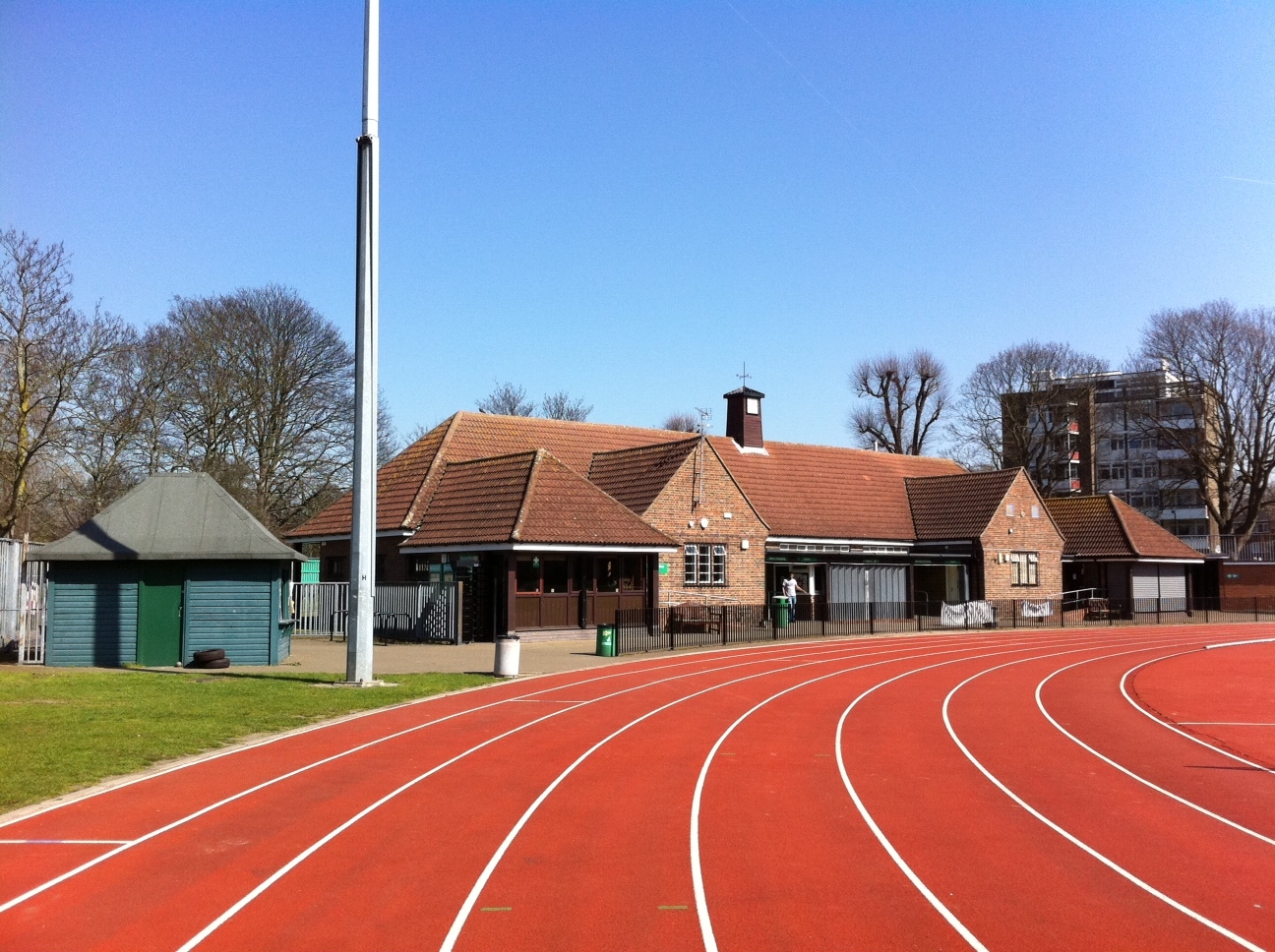 Kacey Johnson won the U13 Girls 75m in a time which ranks her 2nd in the UK for her age group. She also won the 150m.

Lia Bonsu and India Toasland secured maximum points in the U15 Girls 100m. Bonsu also tramadol overnight delivery order triumphed in the 200m with Gabriella Berkeley-Agyepong winning the B event, while she won the sprint hurdles.