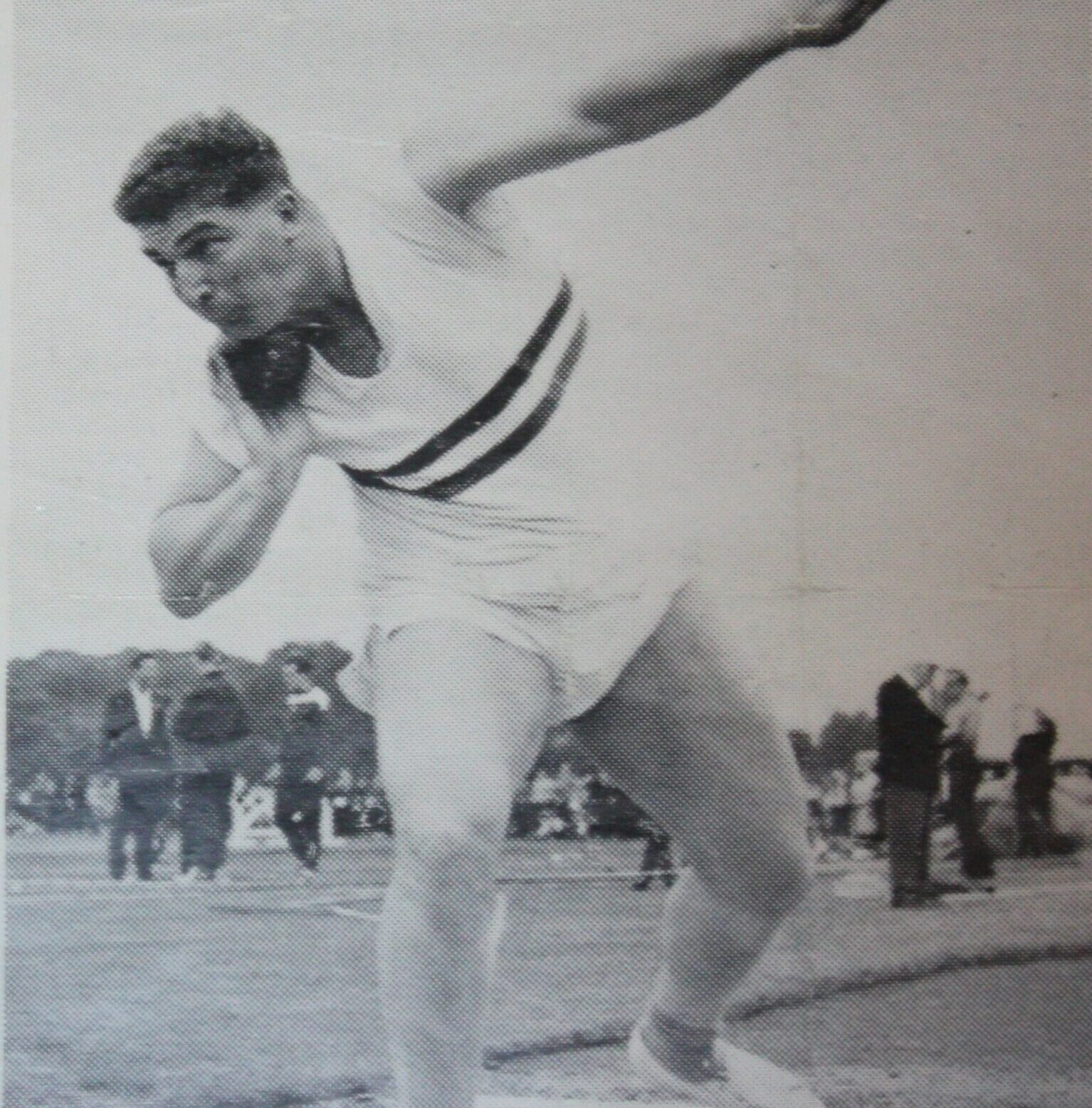 Nick Morgan died on Sunday, and Croydon lost one of its most famous athletic sons.

He was a shot putter and peaked as British International and England Commonwealth Games finalist, whose true talent was spotted while he was at Ashburton School by Norbury Manor teach and Croydon Harriers coach Phil James.

Fortuitously, his family home in Estcourt Road was a mere “shot put” from the Croydon Sports Arena, where he trained assiduously in the adjacent “gym” , complete with coke fired stove, impressing many a wide eyed weight lifter with his bench press bar bending under the strain of incredible loads.

Ideally built for his power event, Nick was a gentle giant affectionately known as Might Mouse.

More than just a one event club man, Nick also tackled the other throws, and uniquely served as a very effective cross-country section secretary. He was never a runner, but a man whose methods of persuasion had to be heeded if one was wise!

While living away for Croydon he worked tirelessly and successfully as a councillor for improved facilities in Tavistock. Had he remained in Croydon, athletics facilities here might well have remained at the forefront, as they were in the 1950s.

Nick retained his lifelong interest in the sport and although latterly wheelchair bound, he was amazingly positive and inspirational to several young Croydon Harrier throwers  whom he met on a visit to Croydon Arena two years ago.