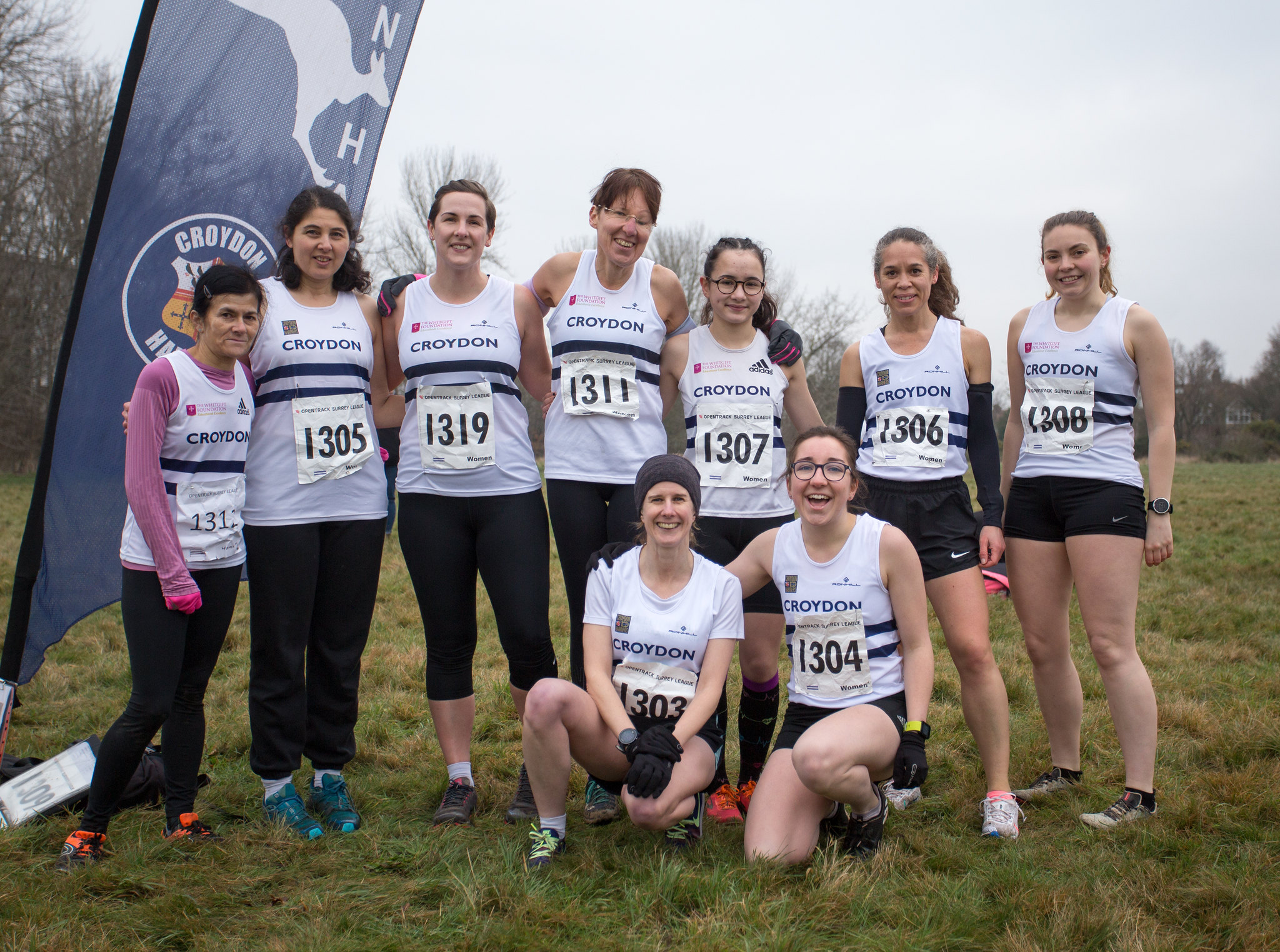 Lia Bonsu scooped two Gold medals, the first coming in the sprint hurdles, clocking 8.57secs in the Under 17 women’s 60m event. She broke the championship best performance to earn a £100 bonus in the process. She would later win the triple jump in 11.77m.

Ethan Mauge secured bronze in the Under 17 men’s 60m in 7.06secs and Samuel Mowa won silver in the same age group’s 400m.

At the Surrey Cross-Country League races, over 35 Croydon Harriers took part across six different races. The men’s squad kept their promotion hopes to the league’s top flight alive with a third place finish at Richmond Park.

The men’s team are in second of the two promotion berths heading into the finale at Lloyd Park on the 19th February.

The women enjoyed their best league result in many years with a fourth place finish in their 2nd division fixture at Mitcham Common. 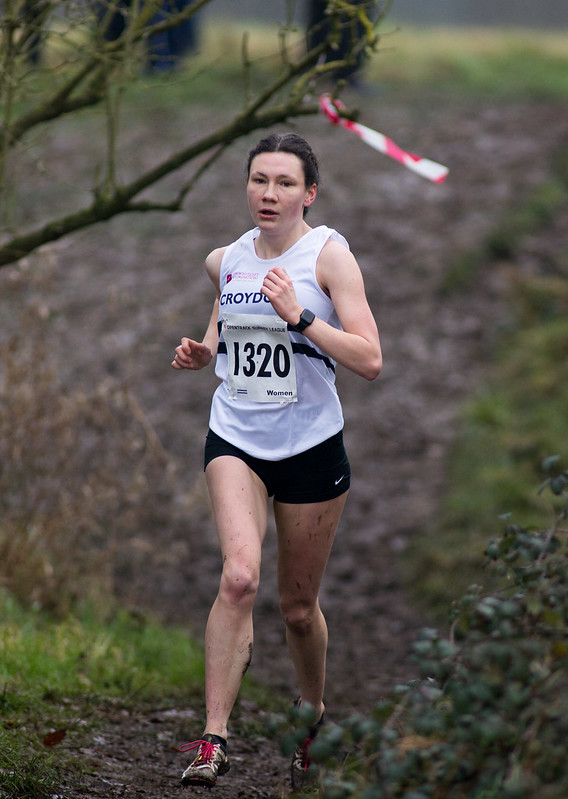 In the young athlete’s ranks, Katherina Warren impressed on debut with a 15th position in the U17 race, with Holly Perks (20th) and Millicent Figueria (22nd) ensuring they finish 5th in the team race. In the Under 15 girl’s race, Holly Smith (22nd) and Jasmine Bell (29th) kept the flag flying, while Aida Palomares-Dominguez (34th) was in action in the Under 13 girl’s race.

In the boy’s races Douglas Aikman caught the eye, finishing 12th in the Under 17 men’s category. Kyron-Bailee Burke (20th) and Joe Gambie (22nd) battled well, while Chizoba (53rd) and Ebuka Nkamuo (67th) made a welcome return to the endurance fold. In the under 13 boy’s race, Eliot Peacock was 44th. 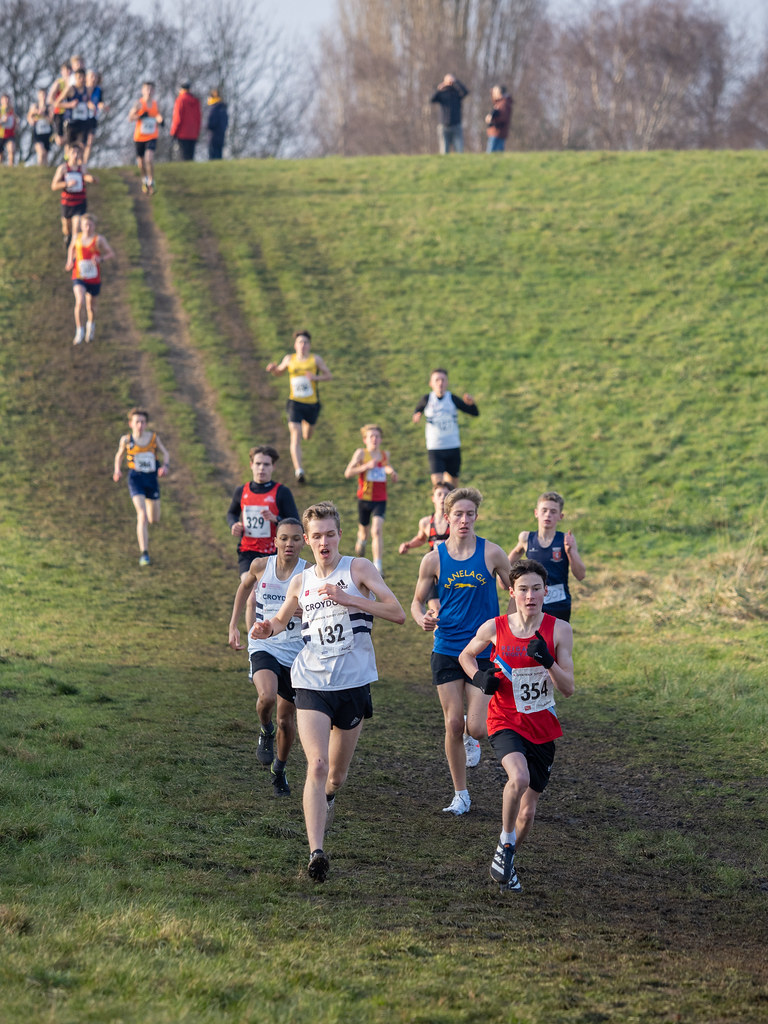