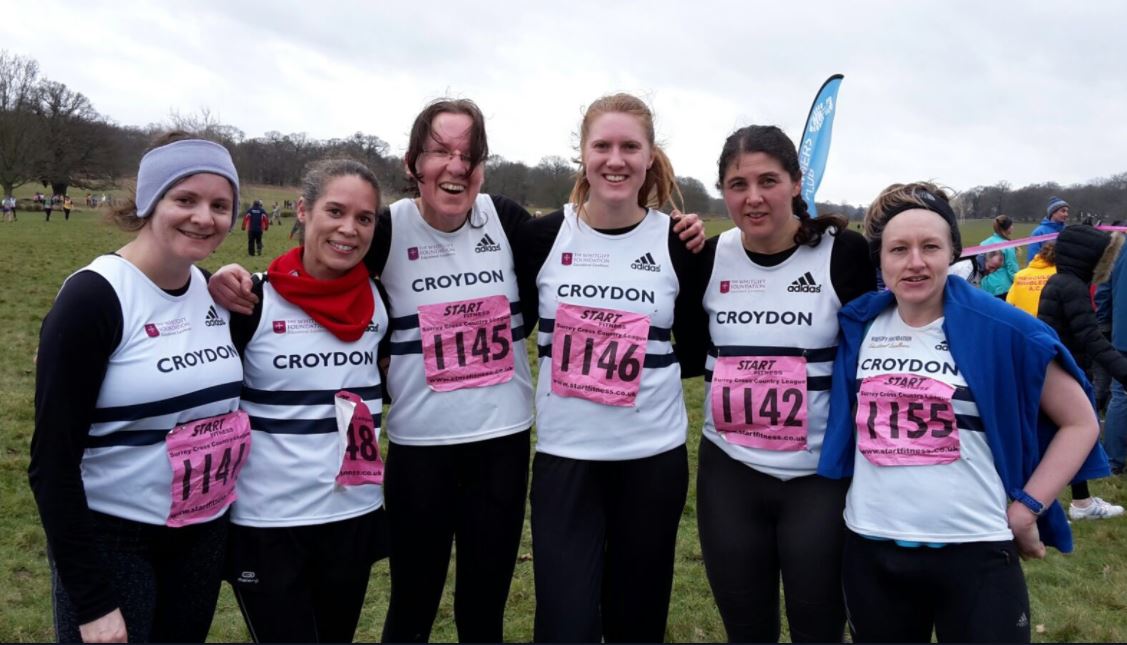 The women’s team made a small piece of history, with their first full team in this league since 1993. Stevie Lawrence led from the front quite literally, winning the 2nd division in a final sprint finish. She was well supported by her five colleagues, including debutant Laura Marshall who was third home for the club.  With thanks to Pearl, James and Andy for their team managing efforts this season 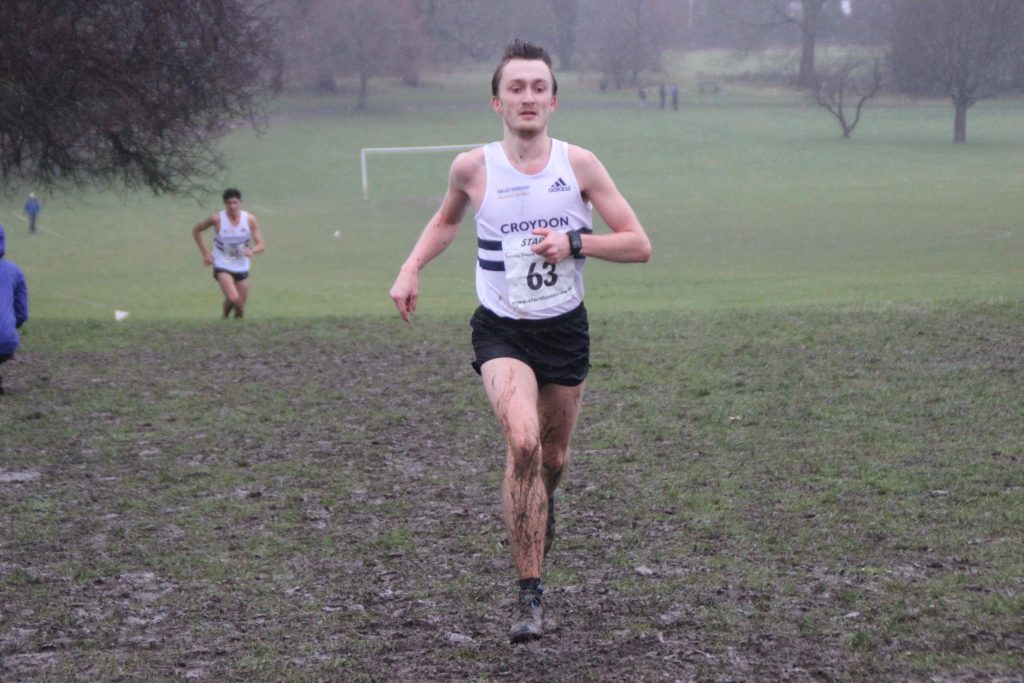 With relegation a real possibility heading into this fixture Croydon’s men’s team rallied to finish runners-up on the day and elevate themselves to fourth in the division overall. With team members travelling back from Northern Ireland, Brighton, Loughborough and Southampton to compete, it was a real team effort to ensure we avoided the drop.

Peter Chambers rallied to 2nd in the race with Dom Nolan 3rd. Ben Savill was a resurgent 10th. Christophe Dormenval secured his season’s best finish of 17th, with Patrick Lucas 28th. Alex Penfold ran through illness for 38th, he is the club’s lowest points scorer for the season in this league. David White improved to 43rd with Jake English 9 places further back. David Brown kept his Surrey League accutane online scoring run up to 15 races in a row and Glenn Barden sneaked back into the scoring ten after illness at Beckenham.

A further 14 Croydon athletes, finished. Including a returning Mark Lynch.

With thanks to everyone’s superb efforts! You are stars!

With thanks to our many helpers and officials! Including Oliver, John, Alan B, Alan D, Don, David, Carol, Dan, Norman, Andy and Keith and many many more!

Awesome today guys, proud to run with you. https://t.co/xLzaZ5eAKk

I think I’d have sulked if I’d finished 43rd in Surrey League 3-4 years ago… Today I’m absolutely buzzing! Up 30 places from January and going the right way.

Today was also an absolute pleasure to be part of THE BEST @harrierscroydon team I’ve ever seen! 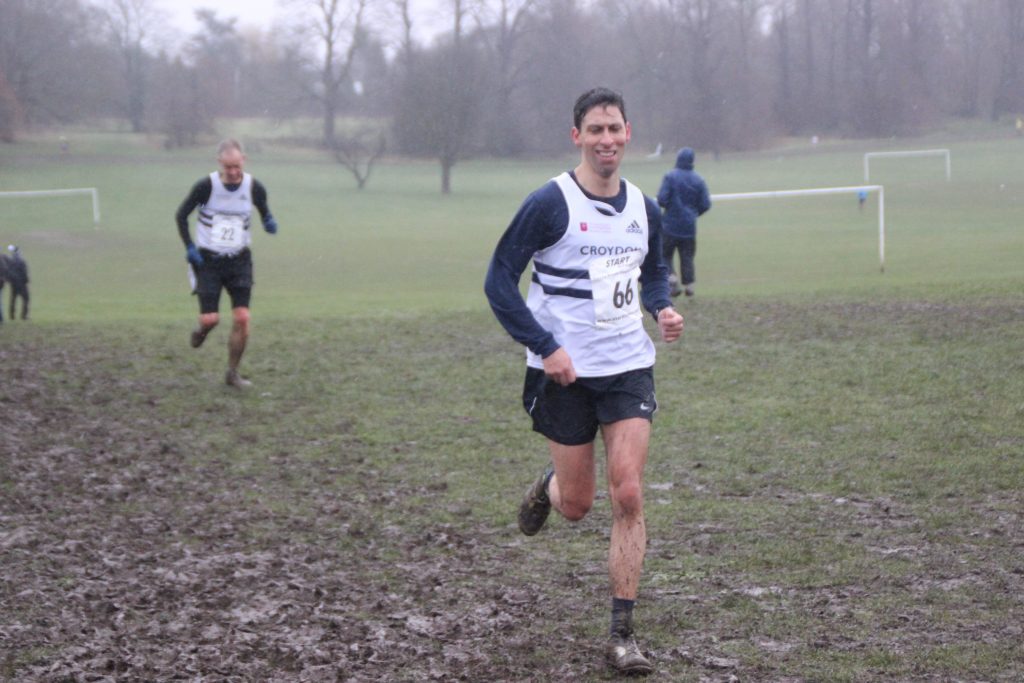 The U13 Boys also finished fifth.

The Under 15 girls placed 8th, while Jessica Moore led home the squad in 10th.

The Under 13s were spearheaded by Holly Perks and Jana Sethna-McIntosh.

Well done to all this season!