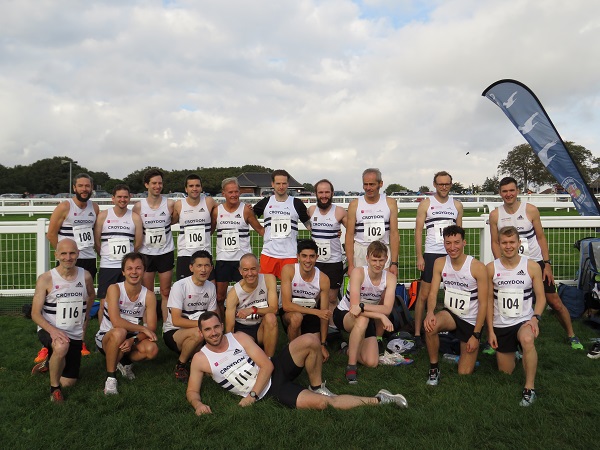 The England 10,000m champion gained an emphatic win over the 4.75 mile course in 24 minutes 50 seconds, 25 seconds clear of his nearest rival. Nolan’s efforts led the Croydon team to runners-up spot on the day in the nine-club division. He will be representing England at the Leeds Abbey Dash 10k on Sunday.

In the young athletes races, Kyron-Bailee Burke finished third in the Under 15 boys race, while Joe Gambie finished 10th. In the Under 13 boy’s race, George Shepherd was fourth in the Under 11’s category, while Alex Giles was 52nd overall.

Emily Flowers completed the Paris Marathon in 3:50.28 and Sunanda Sarker-Bell clocked a new W55 record in York in 4:29.55

In the pick of the parkrun action, 25 Croydon Harriers took part in local events. Douglas Aikman was 1st home at Beckenham Palace, and Colm Porter was runner-up at Lloyd Park.

The pick of social media: