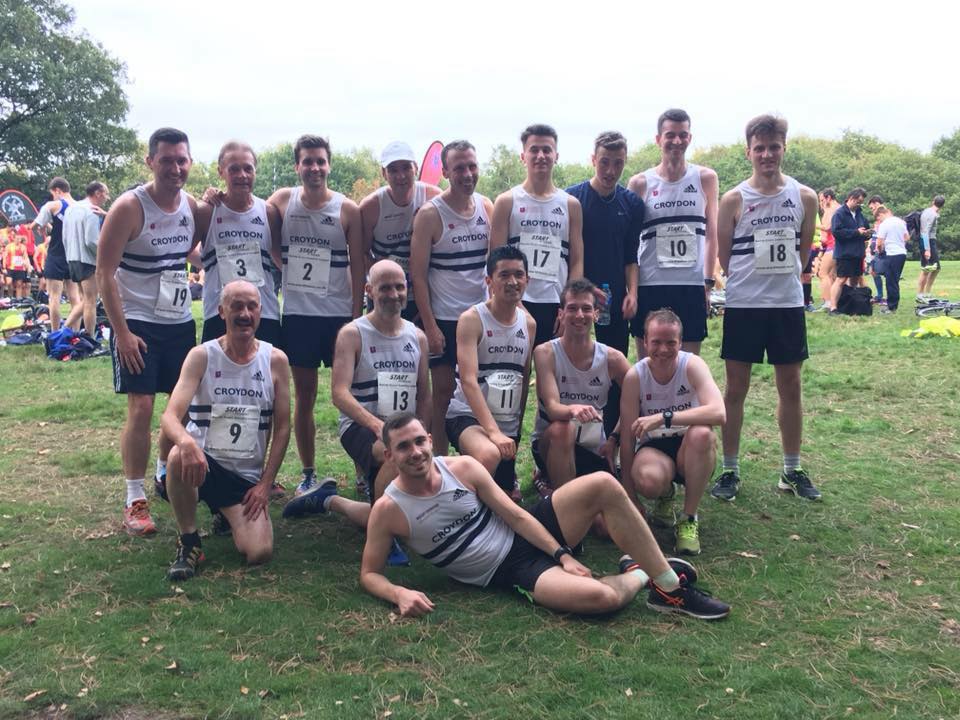 Croydon Harriers’ men got off to a solid start in the Start Fitness Surrey cross-country 2nd division, with a fourth place finish out of nine clubs at Wimbledon Common.

Onto the next one! 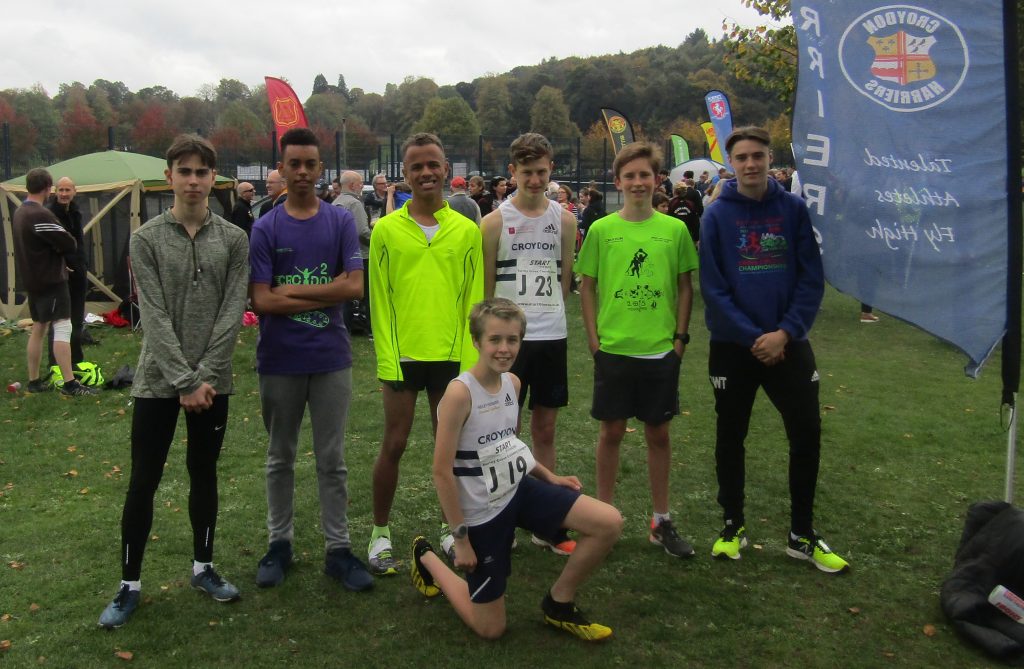 At the boy’s league at Reigate, Robbie Tambling enjoyed his highest ever league finish in the league placing 15th in the 150+ strong field. He led the young Croydon team to 7th in the team standings, with support coming from Isaac Flanagan (41st), Matthew Maginn (68th) and Zachary Blair (72nd) In his Surrey League debut. Adam Shew, Ifetobi Salako and Douglas Aikman also ran. 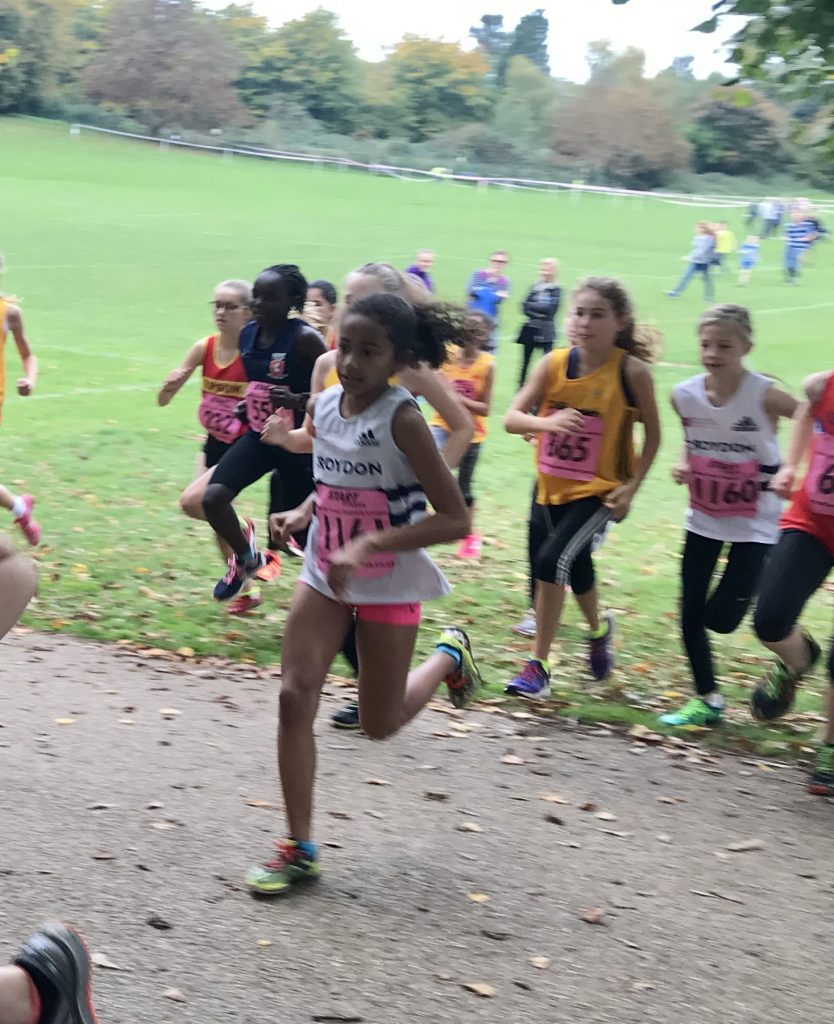 Pictures below and available here 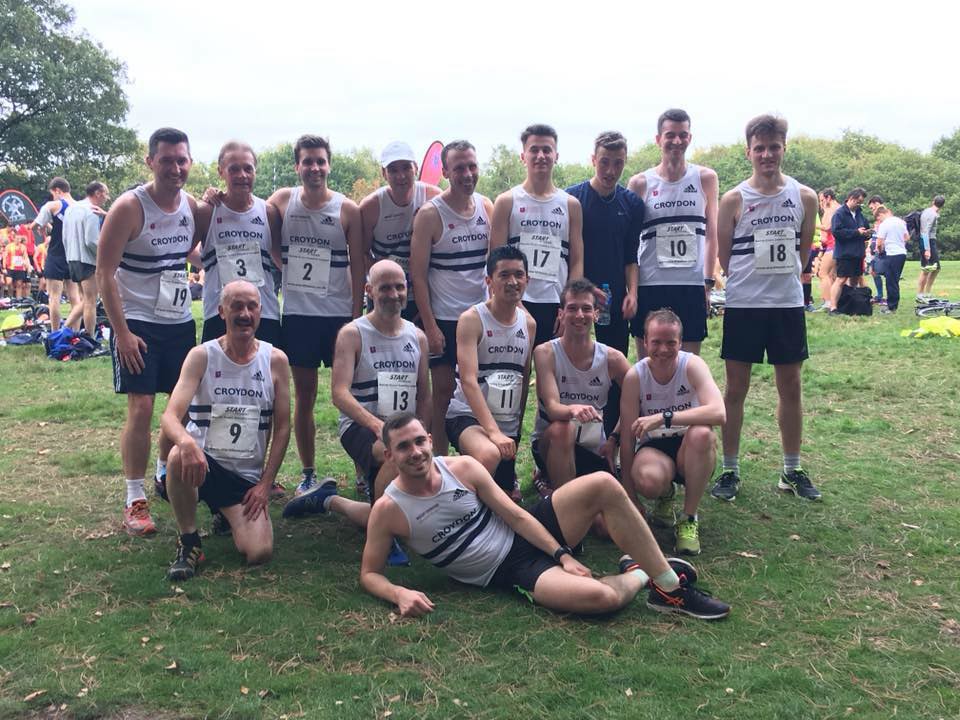