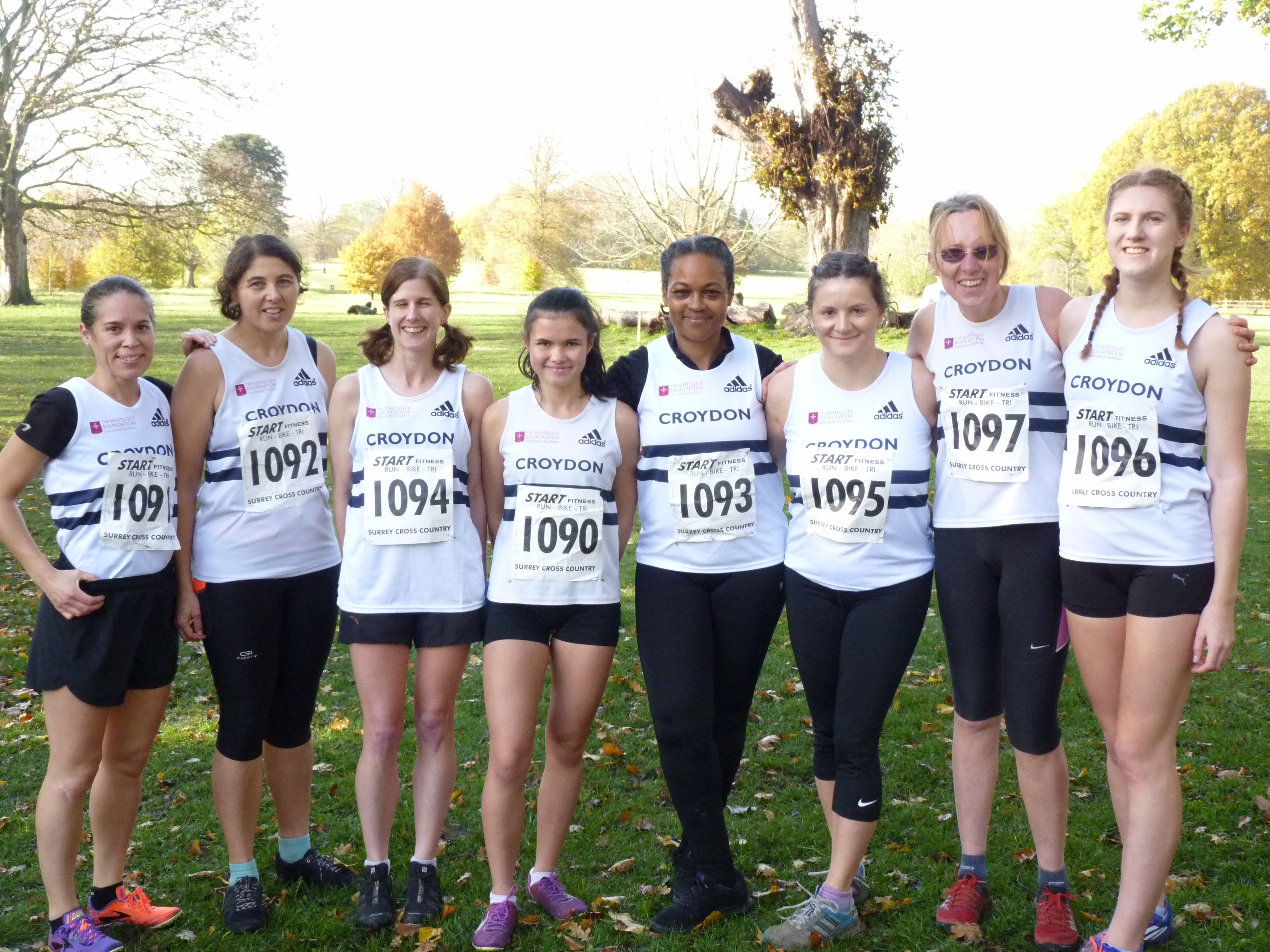 The Croydon ladies enjoyed their best performance in the league this side of the 2000’s. They finished as the 8th A team in the 2nd division at Nonsuch Park, spearheaded by Stevie Lawrence who finished runner-up in a field of nearly 300. 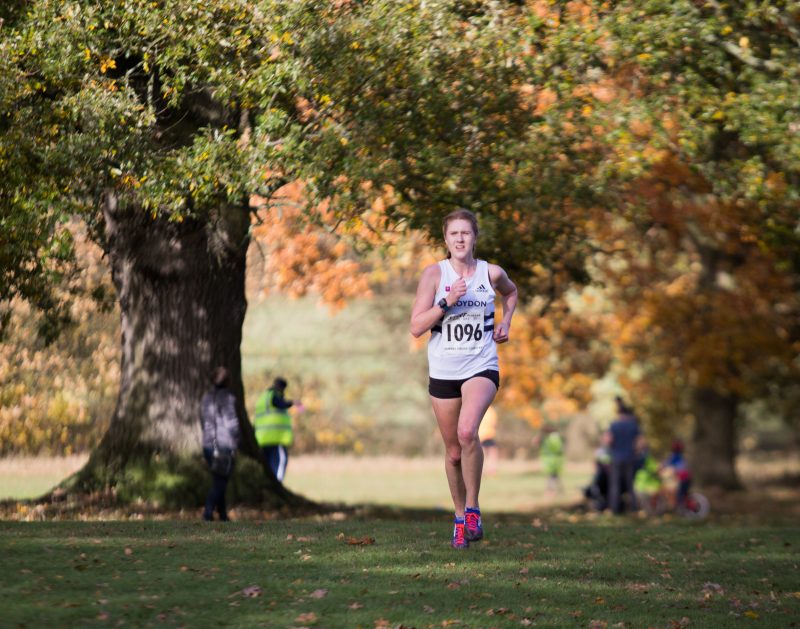 At Wimbledon Common, seven Croydon boys took part in the Surrey boy’s league. Joachim Bambury led the charge in 32nd place. He was well supported by Isaac Flanagan (46th), Nick Marshall (61st) and Adam Shew (63rd). The quartet would finish 8th and are in the same position at the league’s halfway stage out of the 16 competing clubs. Jonathan Long (92nd), Imran Salim (109th) and Douglas Aikman (112th) were also in action.

Twenty-four Croydon men lined up in the 2nd match of the 2nd division fixture at Nork Park. Christophe Dormenval enjoyed an excellent run, placing 7th in a high-quality field of 209 finishers. Alex Penfold (14th), Julian Forbes (20th) and David White (22nd) all broke into the top 25.