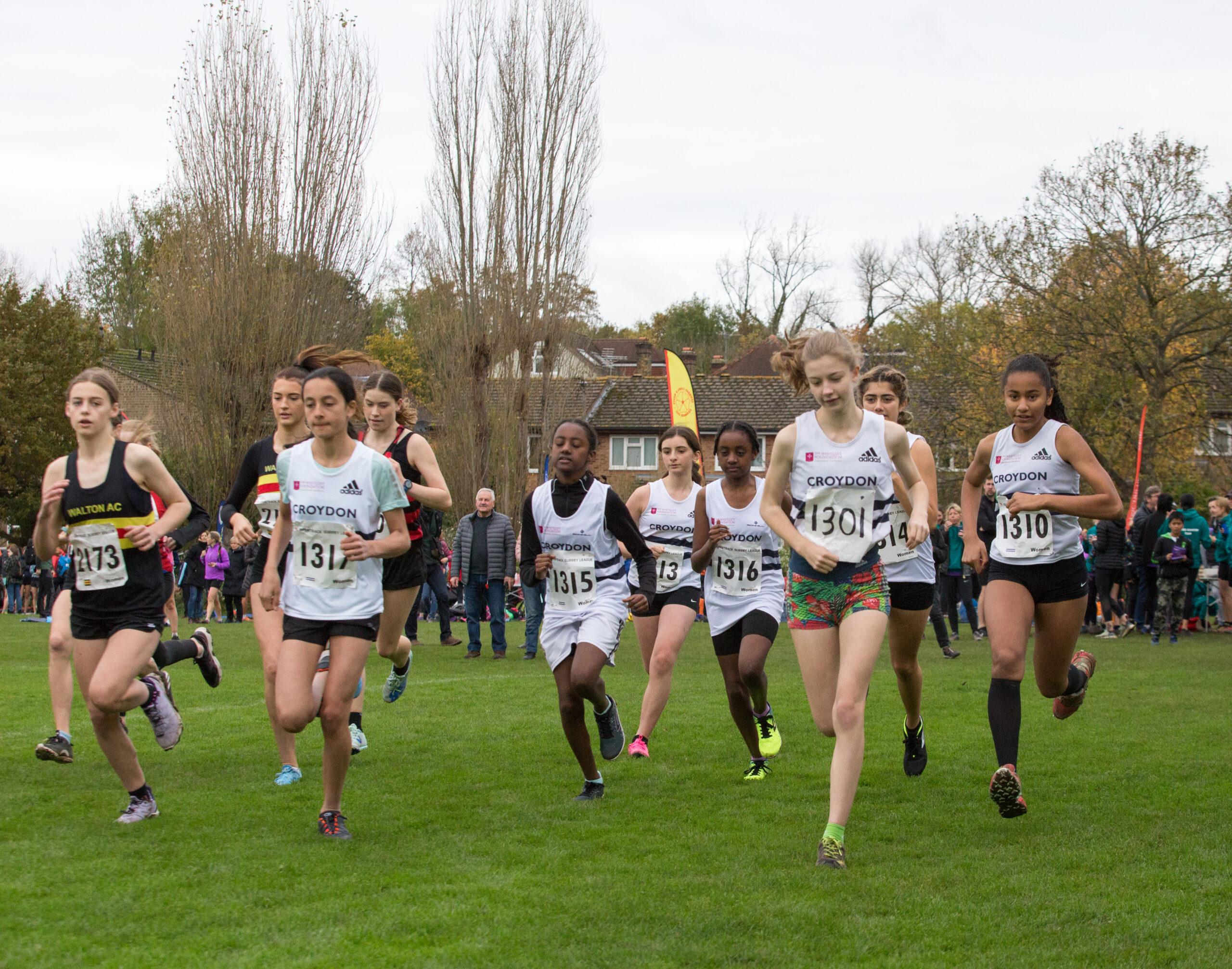 The result leaves Croydon 2nd in the nine-team division, with two fixtures to go. The top two gain promotion to the league’s top flight.

At Wimbledon, the women’s squad would finish 12th on the day out of 46 teams. Anna Corby led the Croydon team home in 25th, with Madeleine Armstrong-Plieth (35th), Laura Marshall (40th), Leanne Moore (71st, 1st U20) and Jules Del Nevo (162nd) rounding off the scoring quintet.

Kyron-Bailee Burke finished third in the under 15 boy’s race, a performance which has earnt him Surrey selection for the inter-counties at Lloyd Park on the 11th December. Douglas Aikman finished 13th and Noah Ralphs 71st. The team finished 10th out of 18. George Shepherd would place 49th in the Under 13 boy’s category in a field of 60. 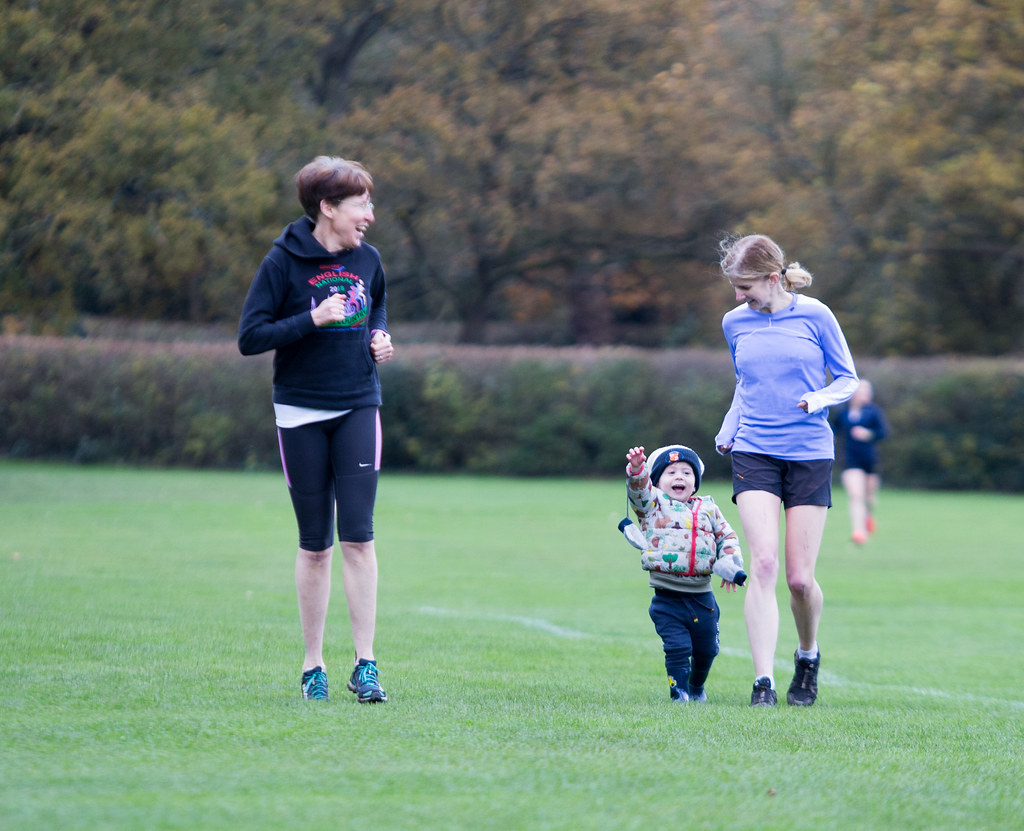