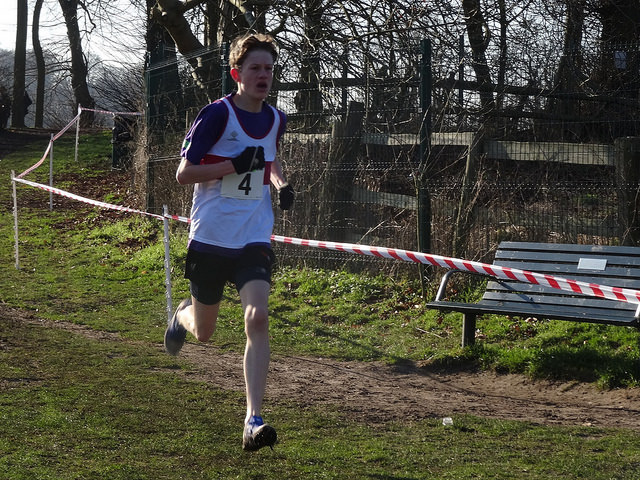 Croydon schools athletes, competing in teams representing the North and South of the Borough, found success hard to come by on frosty demanding courses at Reigate priory Park on Saturday.

Harley Norman (South) achieved the only top three Croydon placing as worthy champion of the year 8/9 boys race. He had to pull out all the stops to win an enthralling battle with Reigate boy Felix Vaughan. A mere 6 seconds separated these two very promising athletes at the finish. Thanks to solid support from colleagues Rowen Furs (12th), Joachim Banbury (25th) and Gon Declercq (29th), the team placed 4th of 9, and were Croydonâ€™s best placed team.

Toby Phillips a South London Harrier from outside Croydon, Â split these two with a positive seventh placed run.

Imran Salami was the best Croydon runner at U13 level with a very encouraging 13th spot finish, while Sofia Lorke (South) was Croydonâ€™s only other top 20 place finisher in 17thth

Top six finishers should expect selection for the County in the English Schoolsâ€™ Championships in Norwich on 18th March.

The performances of several first timers lower down the fields suggest a brighter years ahead for Croydon athletes in this discipline. 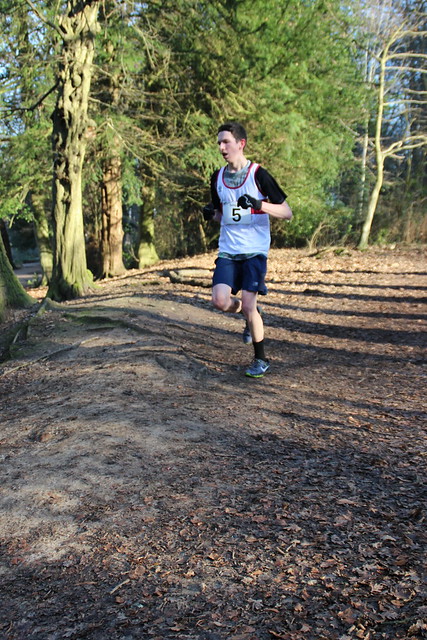