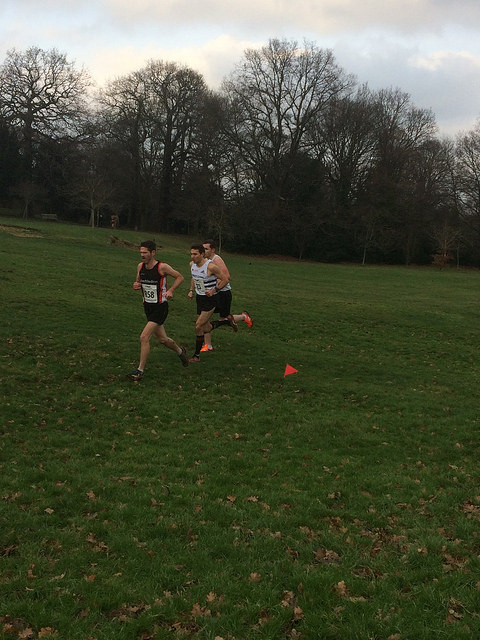 After a late re-score, Croydon would finish 7th on the day despite a spirited display. They now lie 6th overall, not quite safe from relegation ahead of the finale at Lloyd Park on the 10th February.

There was a welcome order genuine viagra return to the competitive fold in the form of David White who was 5th home in 76th, and there followed a steady steam of Croydon athletes in David Brown, Ernie Hann,  Brendan Murphy and Alan Burn who were all in the top 90. Burn was 6th M50 on the day.

Rob Spalding made it into the scoring ten finishing in 102nd.

The B team would enjoy their highest finish of the season finishing 6th. 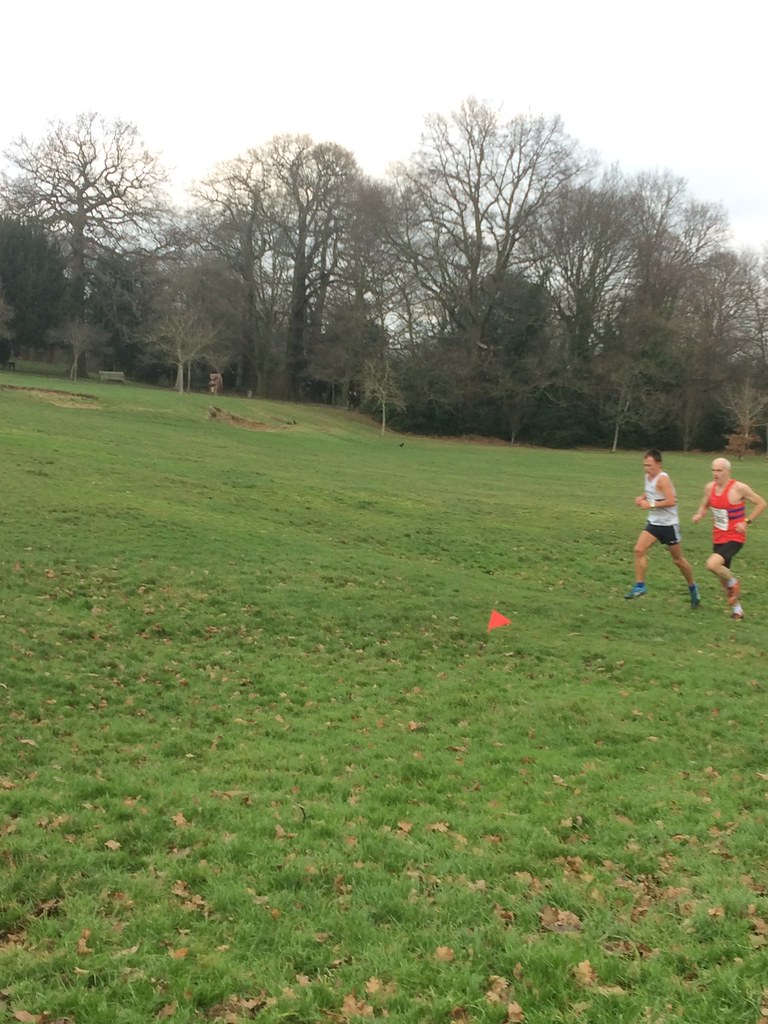