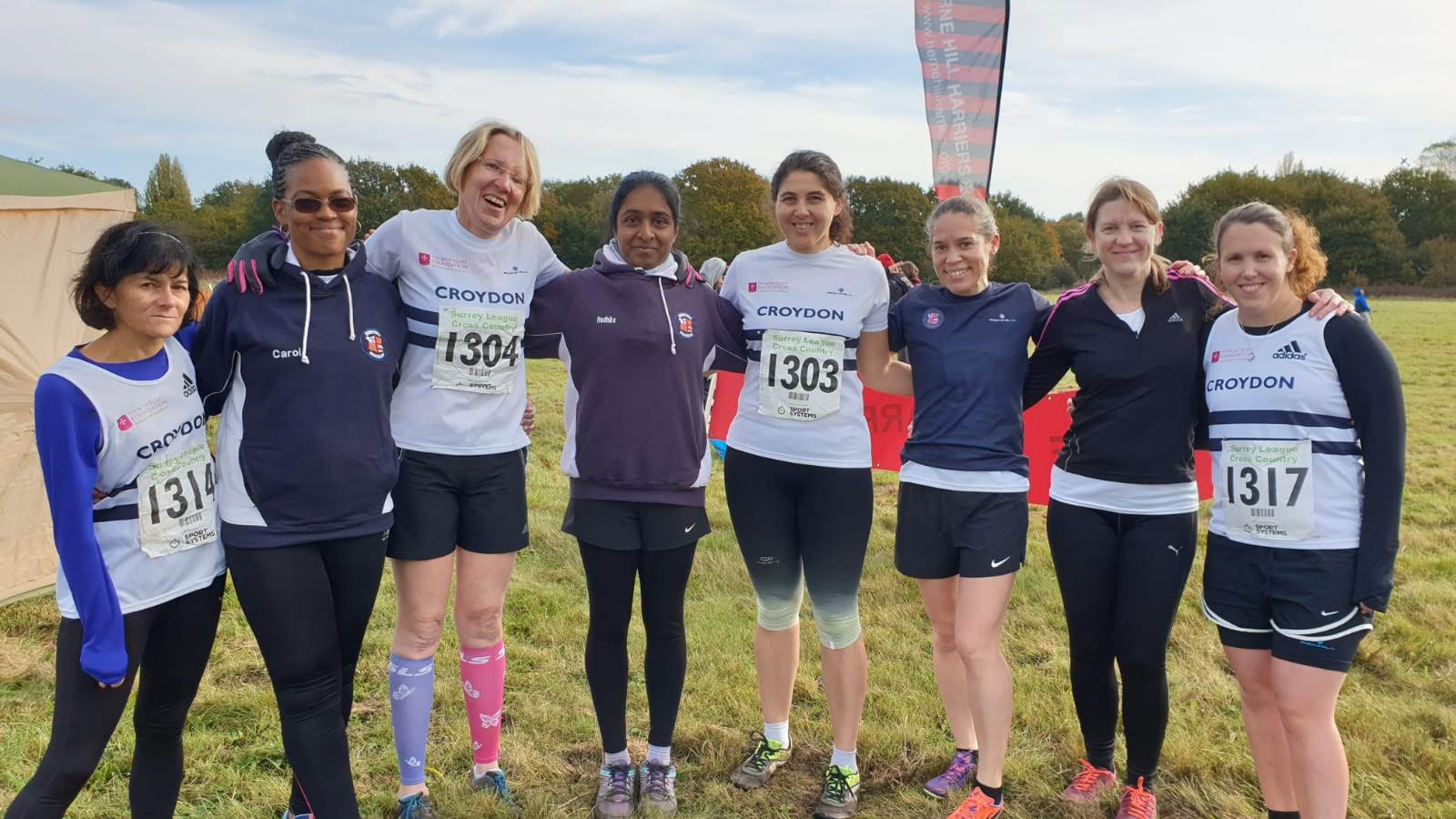 Croydon Harriers’ men’s team enjoyed a resurgent 2nd round outing in the 2nd division of the Surrey Cross-Country League with a third place finish at Wimbledon Common.

The result leaves the Croydon squad in 4th overall in the nine team division, with two teams to go up and two to go down.

The ladies’ squad enjoyed another solid outing in the 2nd division of the women’s league with a 20th place finish, one place up from the 1st round last month.