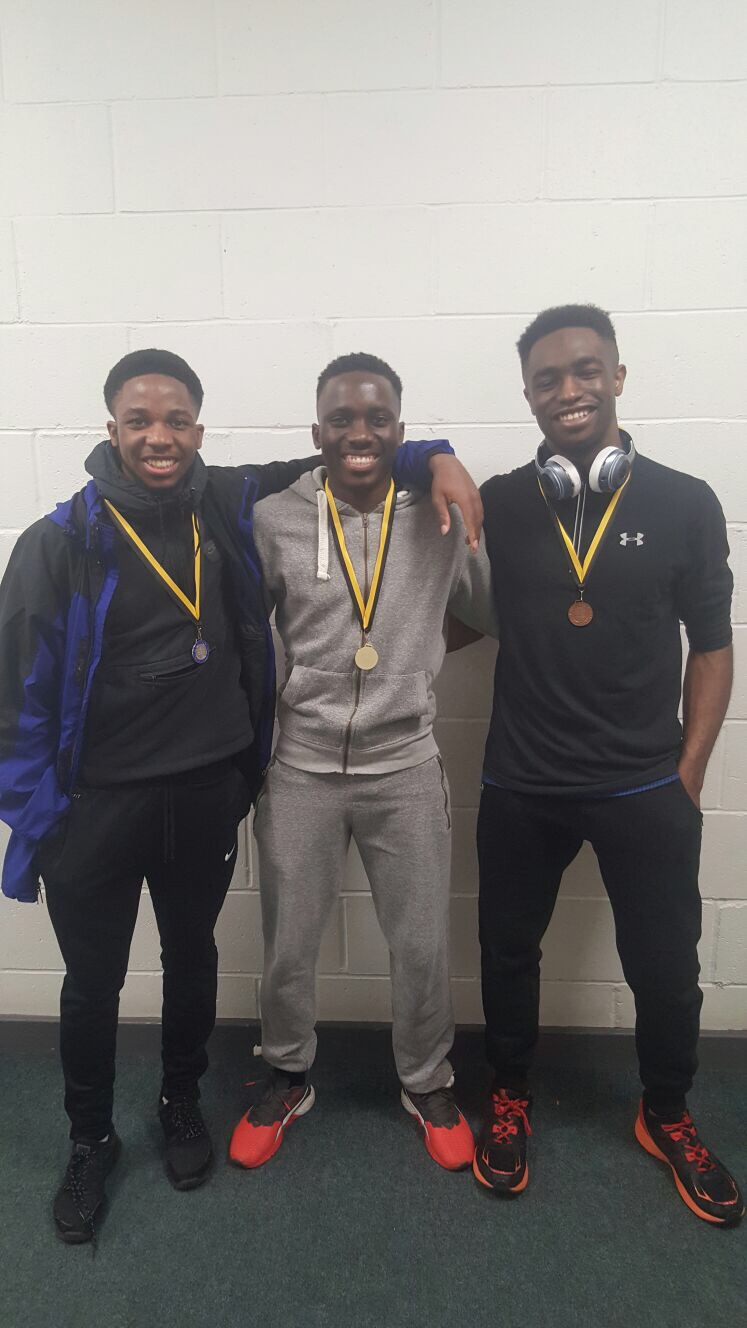 Four Golds came courtesy of the 60m with Ayo Salako and India Toasland taking the spoils in the under  13 boys and girl’s categories respectively. The latter particularly shone, notching a championship best time of 8.08secs in her heat.

Romell Glave led a Croydon clean sweep in the Under 20 Men’s 60m clocking 6.81secs, a time which would have won the men’s event. Samir Williams and Chuks Ajeh completed the rostrum and Micah Francis-Dwyer was just shy of the podium.

Over the sprint hurdles, Sonyce Archer won the Under 20 women’s 60m hurdles.

In the triple jump, there was double joy to be found thanks to Israel Ospina and Ola Olufemi-Krakue in the Under 17 events. Jack Ennis cleared 1.75m in the Under 17 men’s high jump to narrowly edge out training partner Reuben Vaughan on countback. Young Lia Bonsu won the long jump with a 4.12m effort on her County Championship debut, just ahead of colleague Mia Morgan Jones. The full list of medal winners can be found below: Click on the gallery below to see all the pics we’ve been sent. 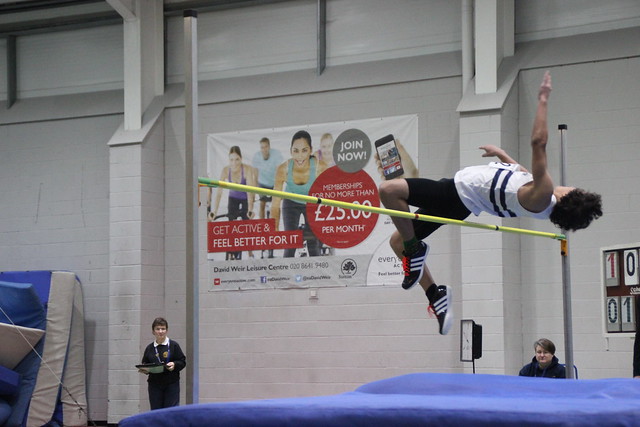 FIELD RESULTS CAN BE VIEWED HERE OR BELOW

TRACK RESULTS CAN BE VIEWED HERE OR BELOW