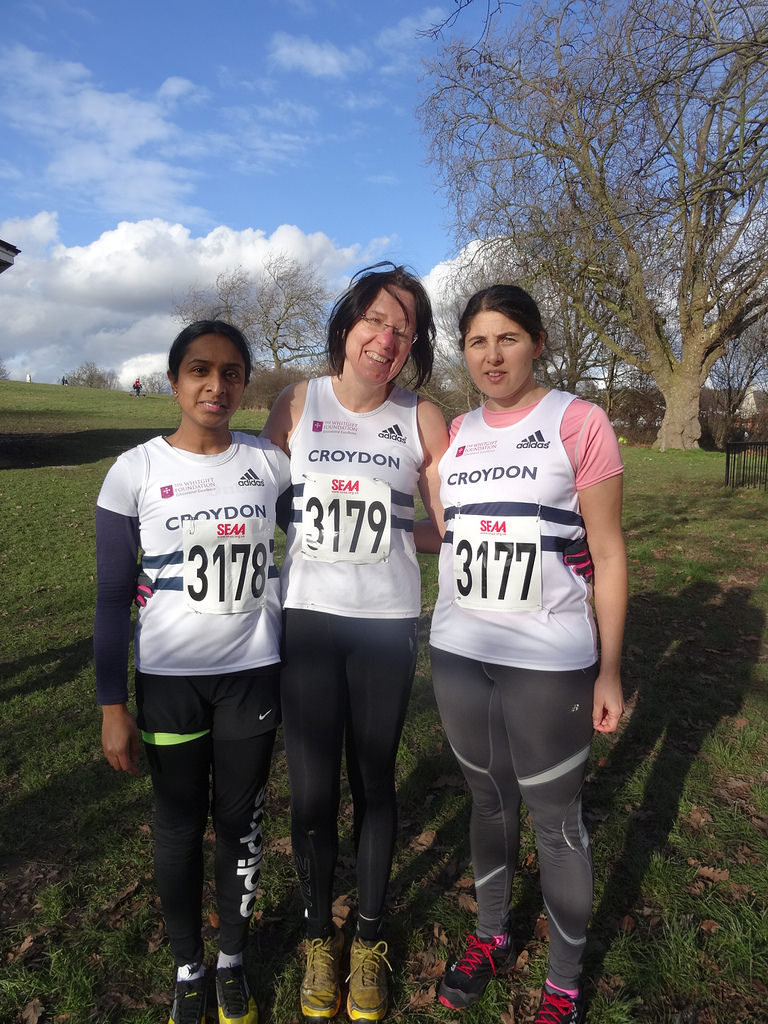 The St Maryâ€™s College student completed the 6km course in 23 minutes and 46 seconds, eight places higher than her efforts twelve months ago. 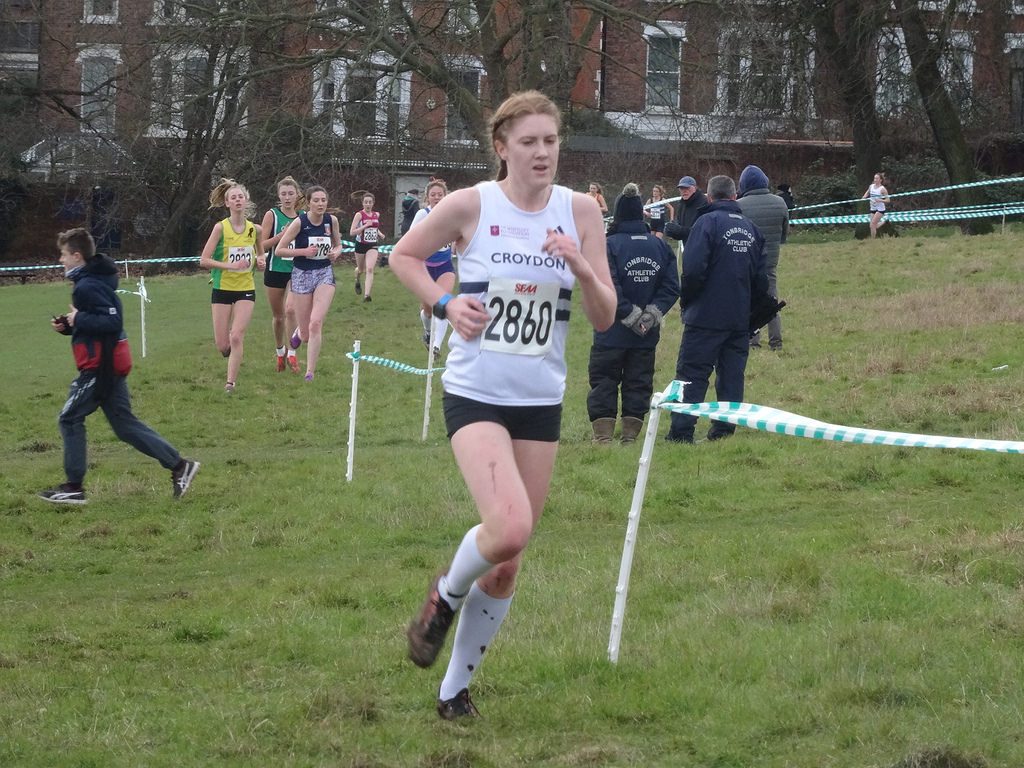 Croydon also had plenty to cheer in the young athleteâ€™s age groups, thanks to the under 13 girls and under 15 boys both finishing teams.

The boys went place better and were spearheaded by Robbie Tambling (149th) with solid support from Matthew Maginn (162nd), Adam Shew (239th) and Zachary Blair 255th out of 291 finishers. 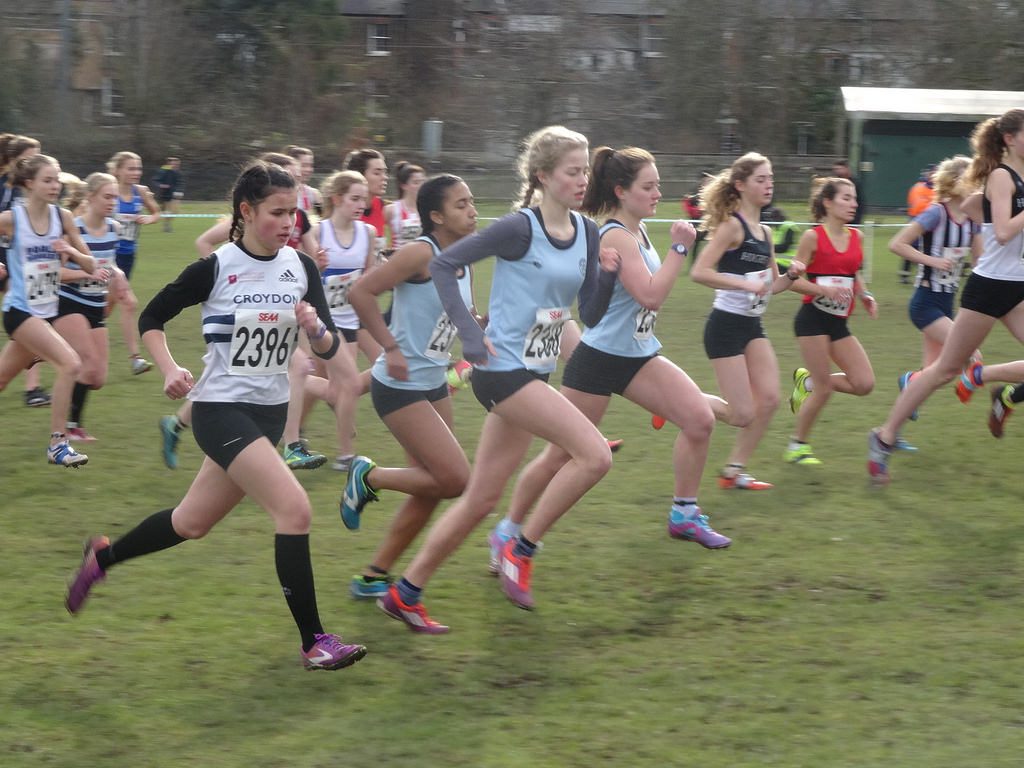 Well done to all who competed and with thanks to Pearl for the tent, and everyone that cheered and supported on the afternoon!