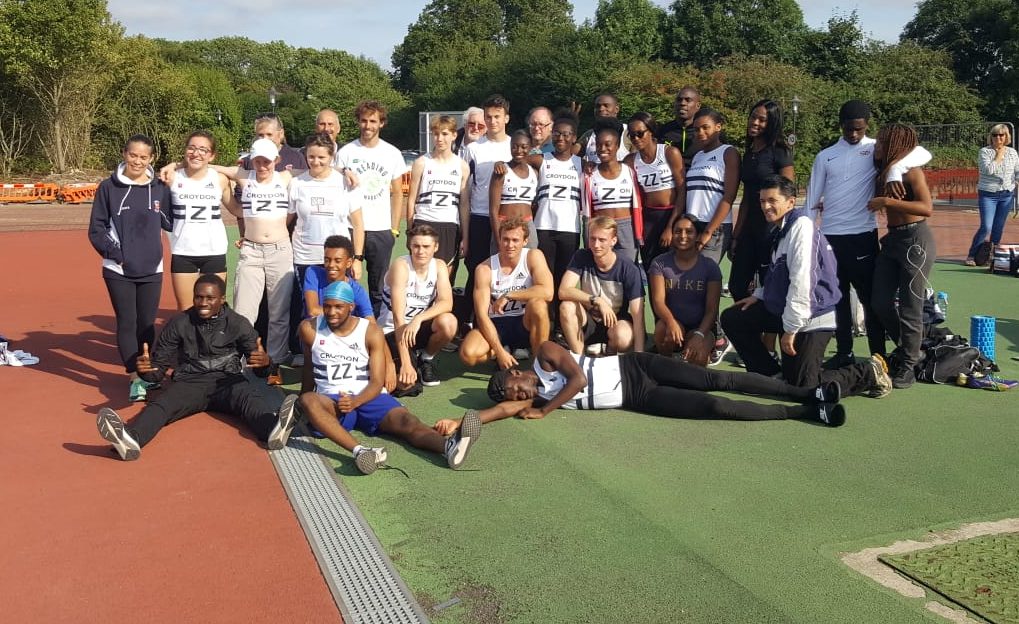 Croydon Harriers’ men’s and women’s team produced an embattled display at Cambridge to beat the drop and maintain their 2nd division status in the Southern Athletics League.

Croydon had to at least beat a team and hope that results went their way elsewhere to stay in the league. They would eventually finish third, and with Thurrock and St Albans only able to match that it meant that Croydon could not be overtaken.

There were event maximums in the men’s and women’s 100m and 200m, with all eight races won by Croydon athletes. Romell Glave and Micah Francis-Dwyer took the spoils in the men’s 100m, and were backed up by Moriyo Aiyeola and Tosin Salami in the women’s event. Aiyeola’s 12.1secs clocking won the athlete of the match award.

Samuel Osewa and Tyvon Innis (Men’s 200m) were clear victors, while Davina Ansah and Rhiannon Gayle matched this in the Women’s event.

There was more success in the men’s 400m thanks to Harvey Stainthorpe and captain Samir Williams scooped maximum points.

Paul Ogun won the athlete of the match award for his 7.39m effort in the long jump which he topped, and would later add the triple jump to his wins with a 14.28m effort. Sonyce Archer and Ola Olufemi-Krakue won the women’s triple jump.

Also on the field it was a family affair for the Thomas family, with brothers Emmanuel and David jnr winning in the pole vault, while their father David snr competed in all four throws.

In the throws 2016 captain Emma Fossett won the hammer in 39.36 in the pick of her four throwing events.

In the 5000m, Alex Penfold and Peter Mills gave a good account of themselves in a competitive race, while Anna Corby finished runner-up in the A race in a new PB.

Final result of the match –

Croydon won three of the four relays to bring the curtain down on the season.

Thanks so much to everyone who took part at Cambridge and throughout the season. Loads of people really threw themselves into gap filling with great gusto and it was greatly appreciated. These include Amy Stone, Rob Spalding, Sonyce, Ola, Anna, Matt Pepper, Jenny, team Thomas, Harvey, Mandy….heck everyone did a great job, thanks so so much.

Thanks to our officials who make it happen, we would be lost without you! 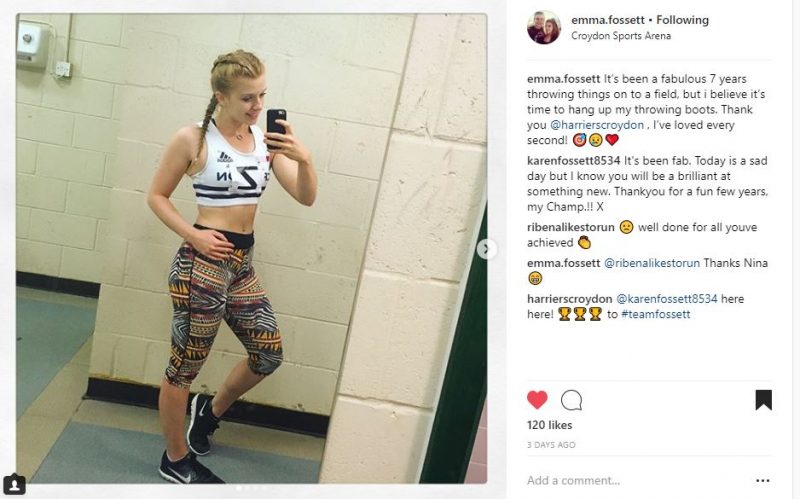 We are safe! The men’s and women’s team keep their 2nd division status for another year in the Southern League! Well done to all!

Some of our SAL team from yesterday. @jean_romeo17 had just run a Herculean anchor leg of the 4×4 to take the win clearly inspired by @martynrooney – hence his deserved lie down! ? 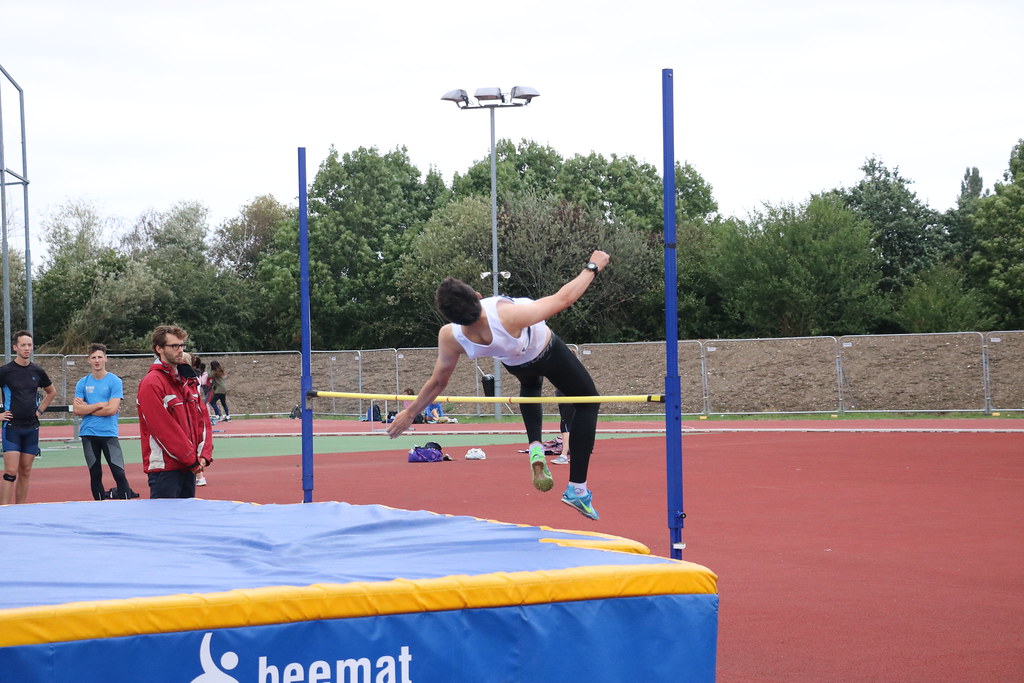