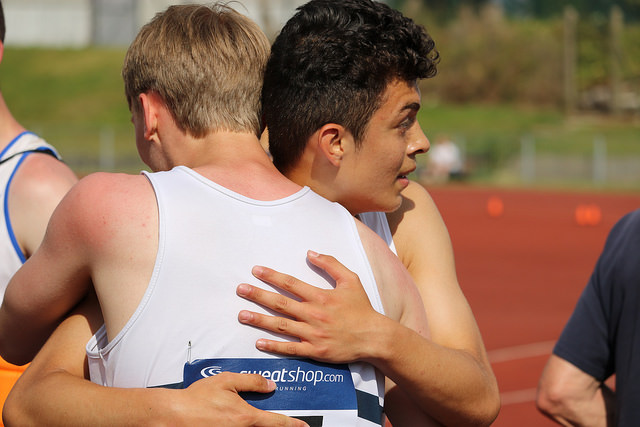 Twinelle Hopeson made a welcome return to the fold winning the 200m (25.4secs) and 100m hurdles (14.70secs). She then teamed with Jessica Moore, Zindzi Williams and Glalys DaCosta to win the 4x400m.

Women’s captain Sonyce Archer (11.52m) and Ola Olufemi-Krakue (10.98m) won the women’s triple jump. In the 100m training partners Kayla Bowley (12.35secs) and Tosin Salami (12.36secs) could only be separated by one hundredth of a second but both secured wins in their respective events.

Harvey Stainthorpe and Chris Collins-Ahouzan combined forces to notch an event maximum. The pair then combined with Matthew Pepper and Israel Ospina to win the 4x400m to put Croydon one point behind leaders Serpentine with one event to go.

It was then left to Reuben Vaughan and captain James Eccles to gain a double win in the discus to lift Croydon atop of the standings. 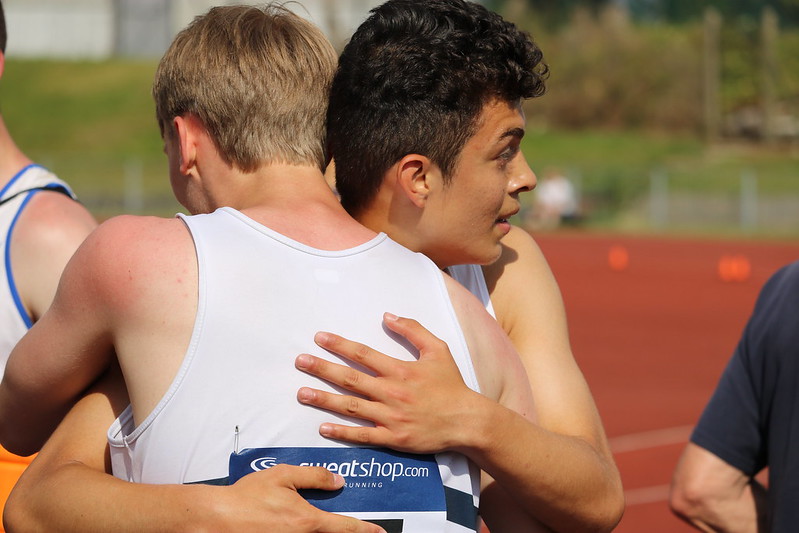