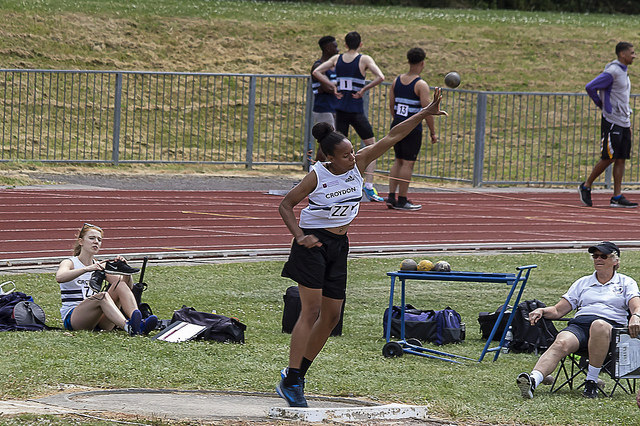 Croydon Harriers face an uphill battle to stay in the 2nd division of the Southern Athletics League after a tough afternoon at Ware in the third round of fixtures.

Despite finishing 4th out of 4 there were still plenty of encouraging signs that the squad can take heading into the final two fixtures of the season.

Debutant Ursyla Cotton won the shot putt and finished a solid 2nd in the triple jump. Paul Ogun enjoyed a double 1st in the long and triple jump, while Kieron Connor matched that feat in the 800m and 1500m. Emma Fossett was a solid third in the hammer.

Amy Dowsett and Captain Jules Williams led by example competing in ten events each, while James Eccles competed in eight.

Croydon’s next club clash comes at Croydon Arena on the 14th July.

Stevie Lawrence bagged a new lifetime best in the 1500m after clocking 4:33.38 at the BMC meeting in Loughborough.

Ben Savill represented Sussex at the senior inter-counties in the 5000m in 15:17.0 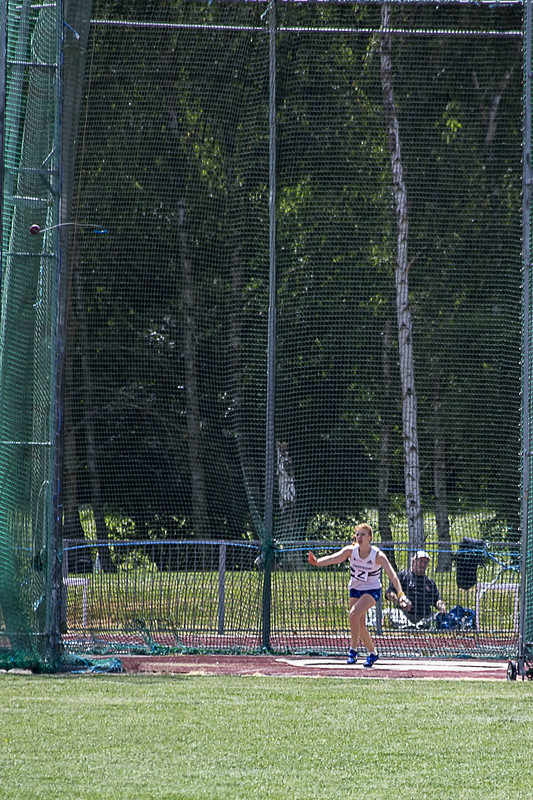