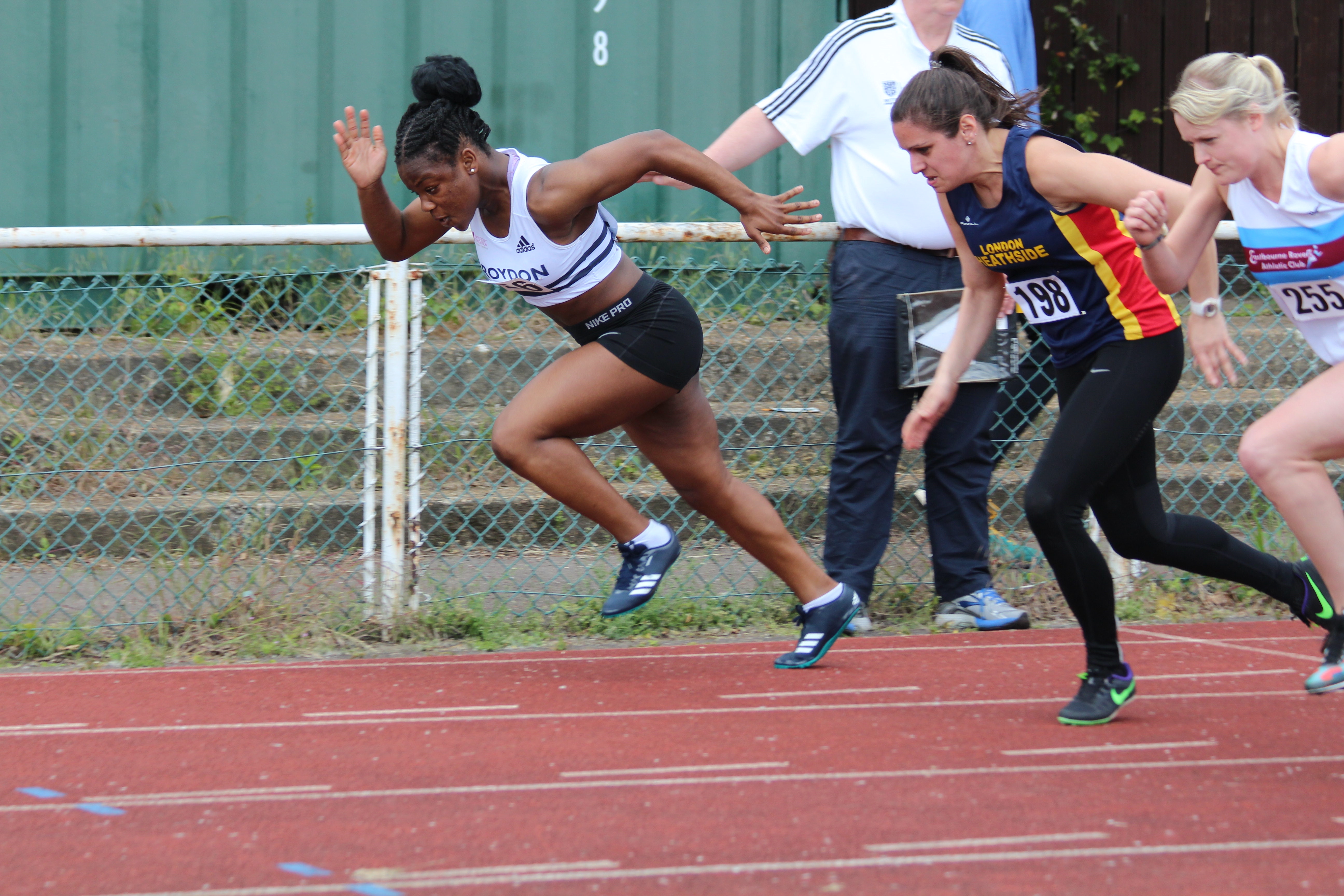 On Sunday, the men’s and women’s team bounced back from a disappointing third place in their opening Southern Athletics League 2nd division fixture with a runners-up finish at Hornchurch.

In a nail-biting fixture Croydon were 4th out of the four competing clubs throughout the day until a late rally saw them edge ahead of London Heathside and Easbourne by the narrowest of margins.

Emmanuel Thomas all but secured his place at the English cheap levitra pharmacy Schools Championships with a 4.50m qualifying standard in the pole vault to take the win with Sam Haswell clearing 3.55m in the B event for 1st.

On the field, captain Sonyce Archer won the long and triple jump in lifetime bests of 5.40m and 11.10m respectively. Three of the throws went Croydon’s way, two to Emma Fossett (javelin and hammer) and the third to Naomi Owolabi (10.33m, shot putt). 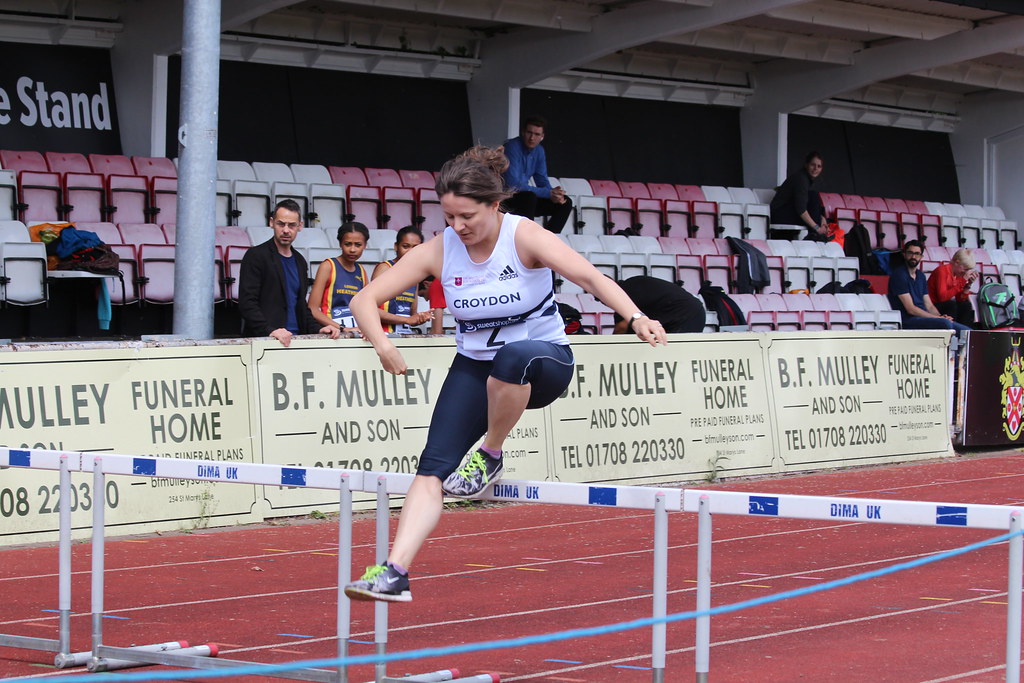