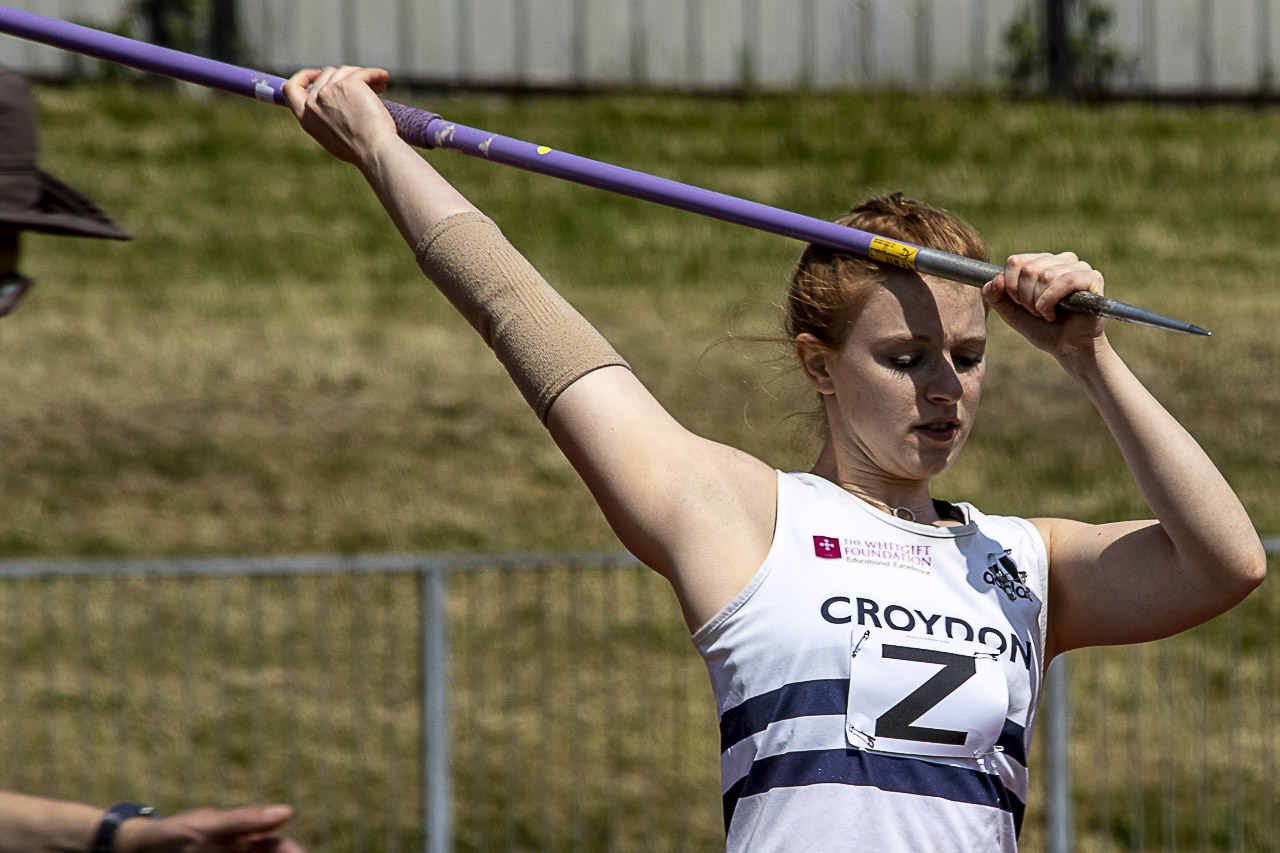 The men’s and women’s team faced stiff opposition at home at Croydon Arena in the 2nd round of the Southern Athletics League with their 2nd third place finish of the season in the four club fixture.

Emma Fossett bagged three lifetime bests in the field, and secured an event maximum with Chanice Gordon in the women’s javelin. 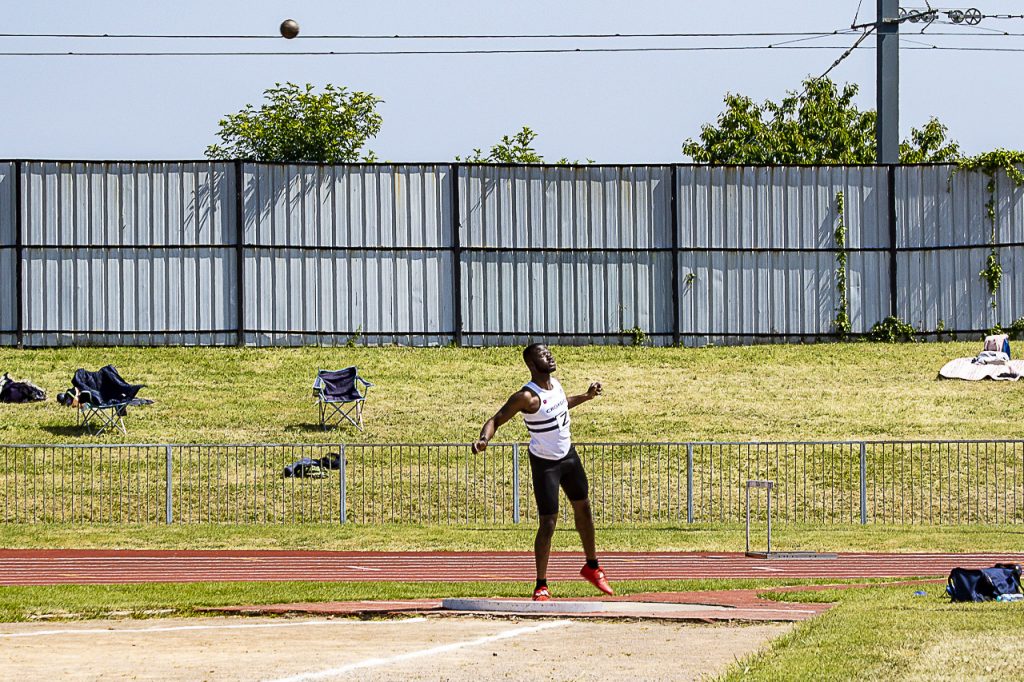 On the track, Derek Kinlock and Tyvon Innis were 1st home in the 200m. while Ashleigh Clarke and Tosin Salami matched that feat in the women’s event. The women’s 200m was also a happy hunting ground for the club thanks to Rhiannon Gayle and Davina Ansah both crossing the line 1st. Stevie Lawrence and Jessica Moore were double winners in the women’s 800m.

The men’s and women’s 4x100m relay teams were both triumphant.

With thanks to all helpers on the day!