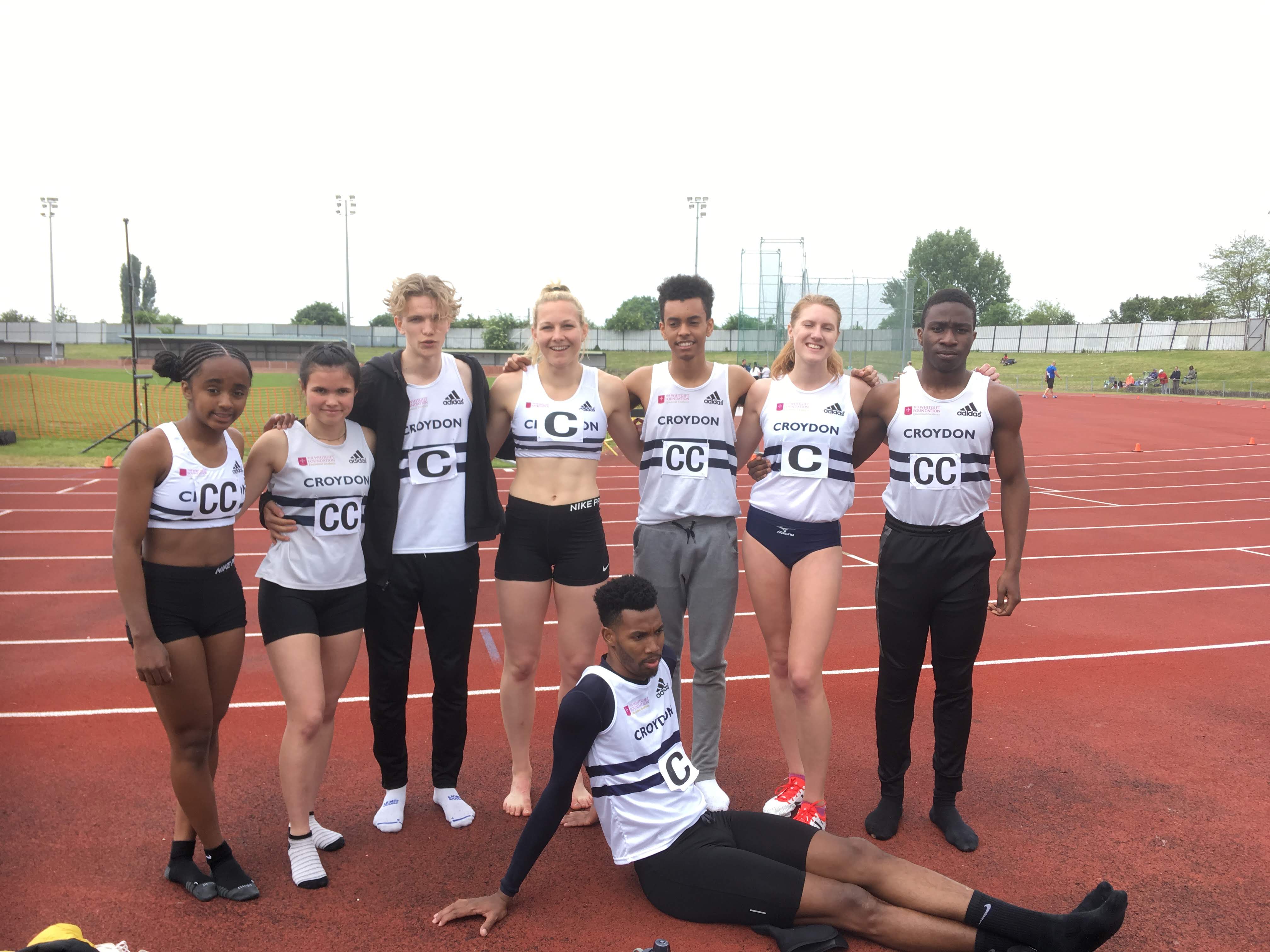 Croydon Harriers men’s and women’s team enjoyed a runners-up finish on Sunday in the 2nd round of the Southern Athletics League at Croydon Arena.

Sophie Elliss and Stanford Williams got Croydon off to a flying start with wins over the 400m hurdles.

London 2012 Olympic torchbearer Twinelle Hopeson-Moffat notched a solid double 1st in the 100m and 100m hurdles. Laura Marshall won the B event in the latter.

On the field, Sonyce Archer picked up the club’s only win of the day, with an 11.15m effort in the triple jump on her competitive return.

With thanks to everyone who competed and volunteered on the day who made it happen. We are so so SO grateful. 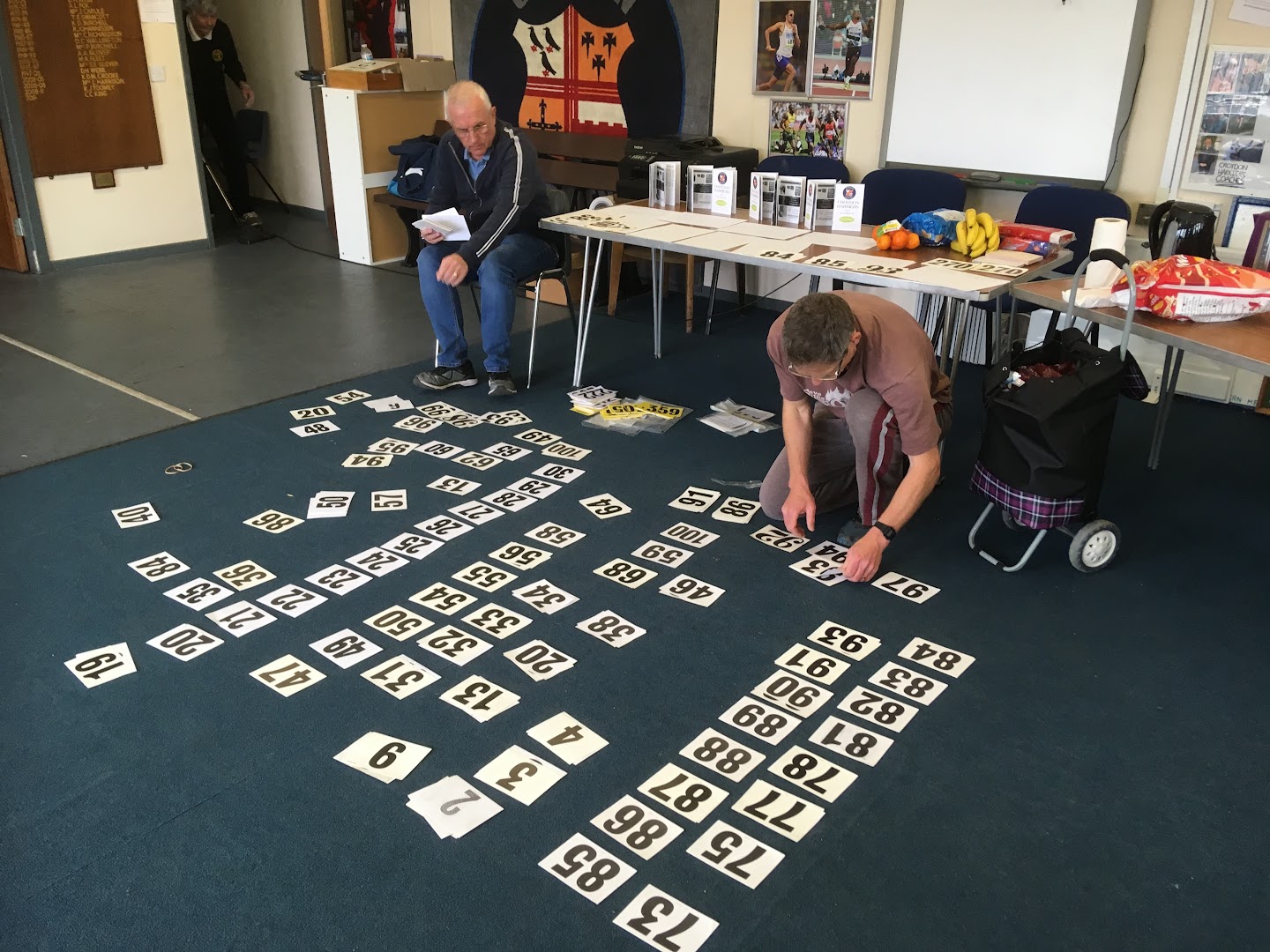 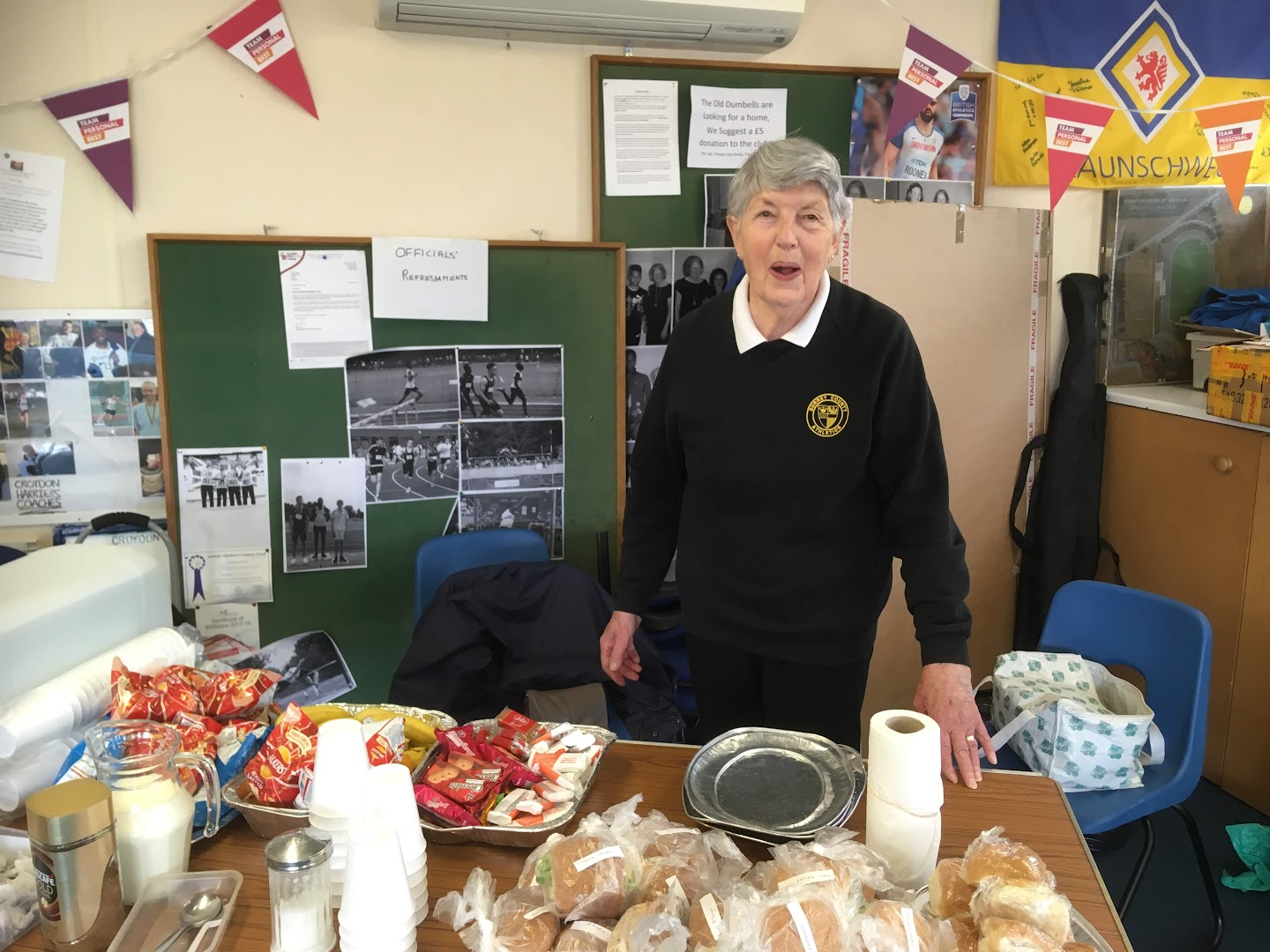 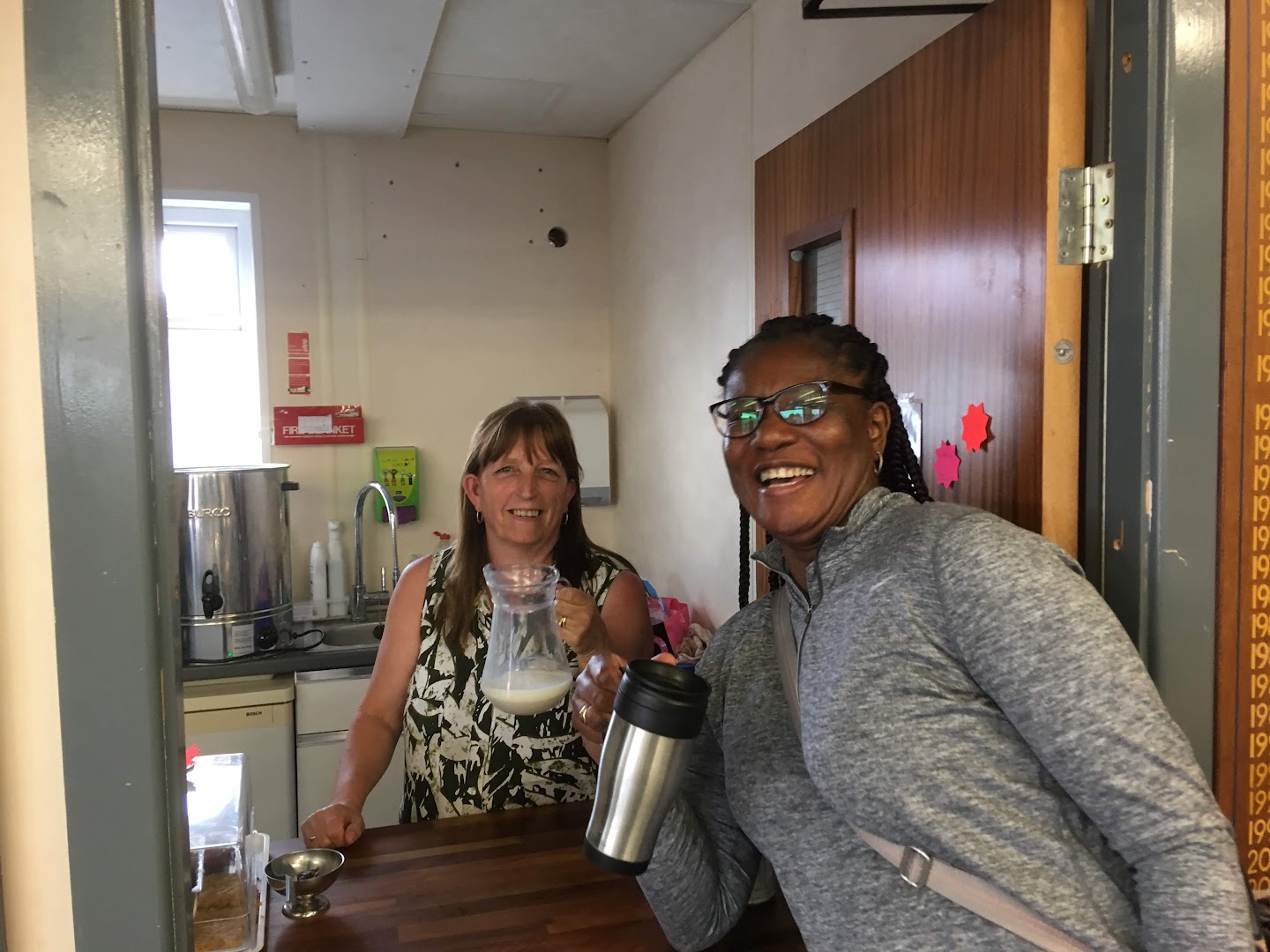 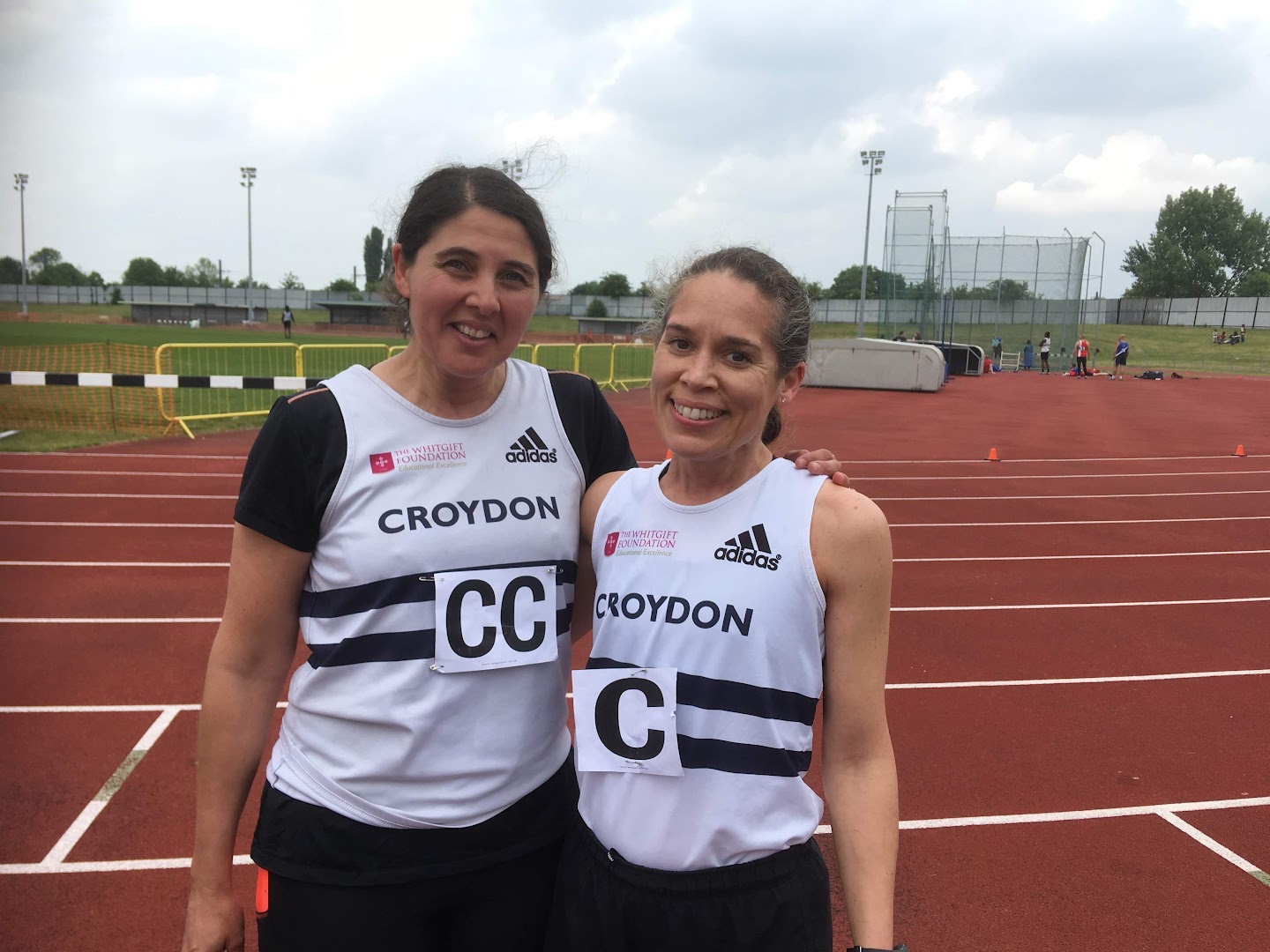 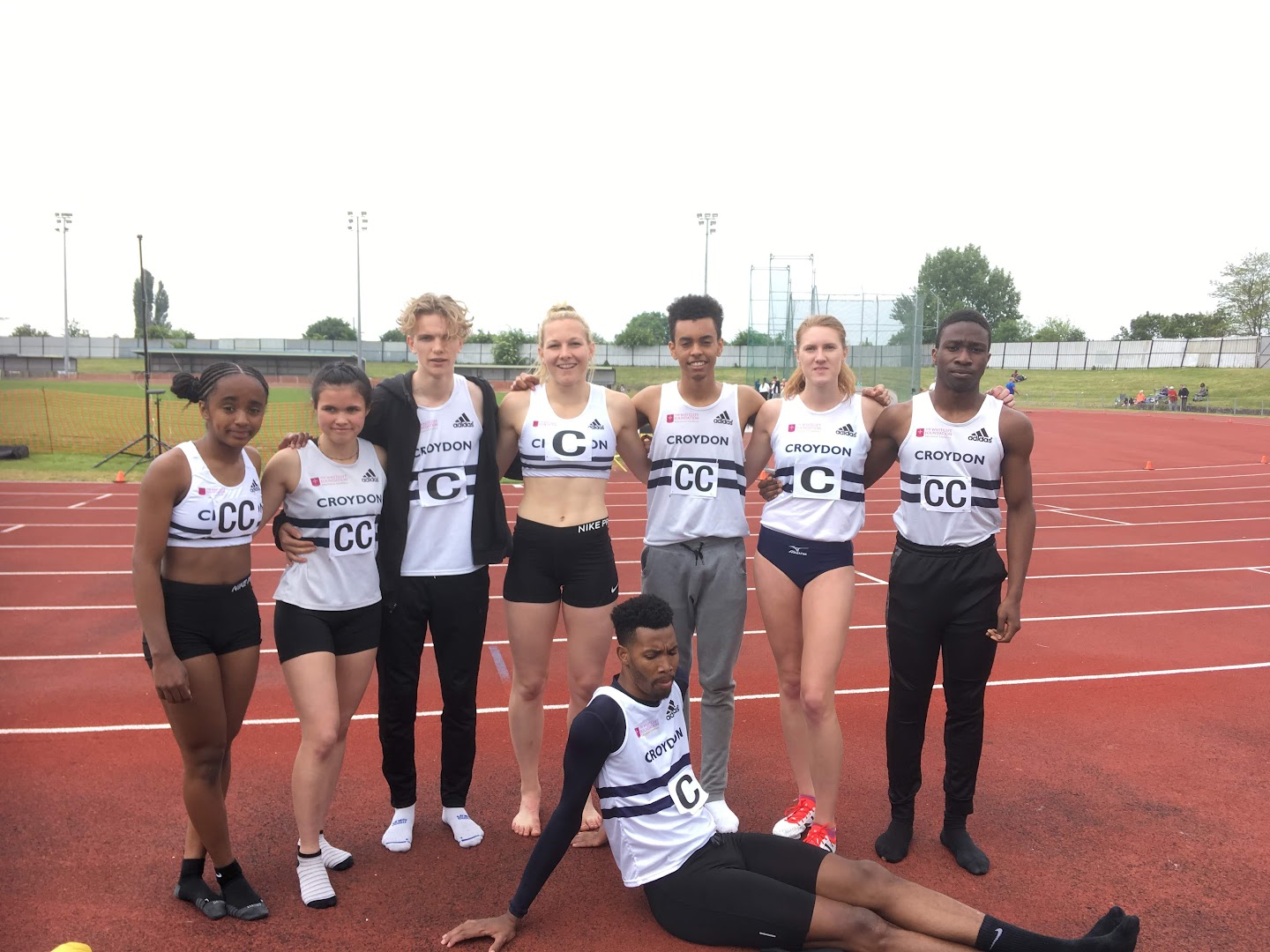 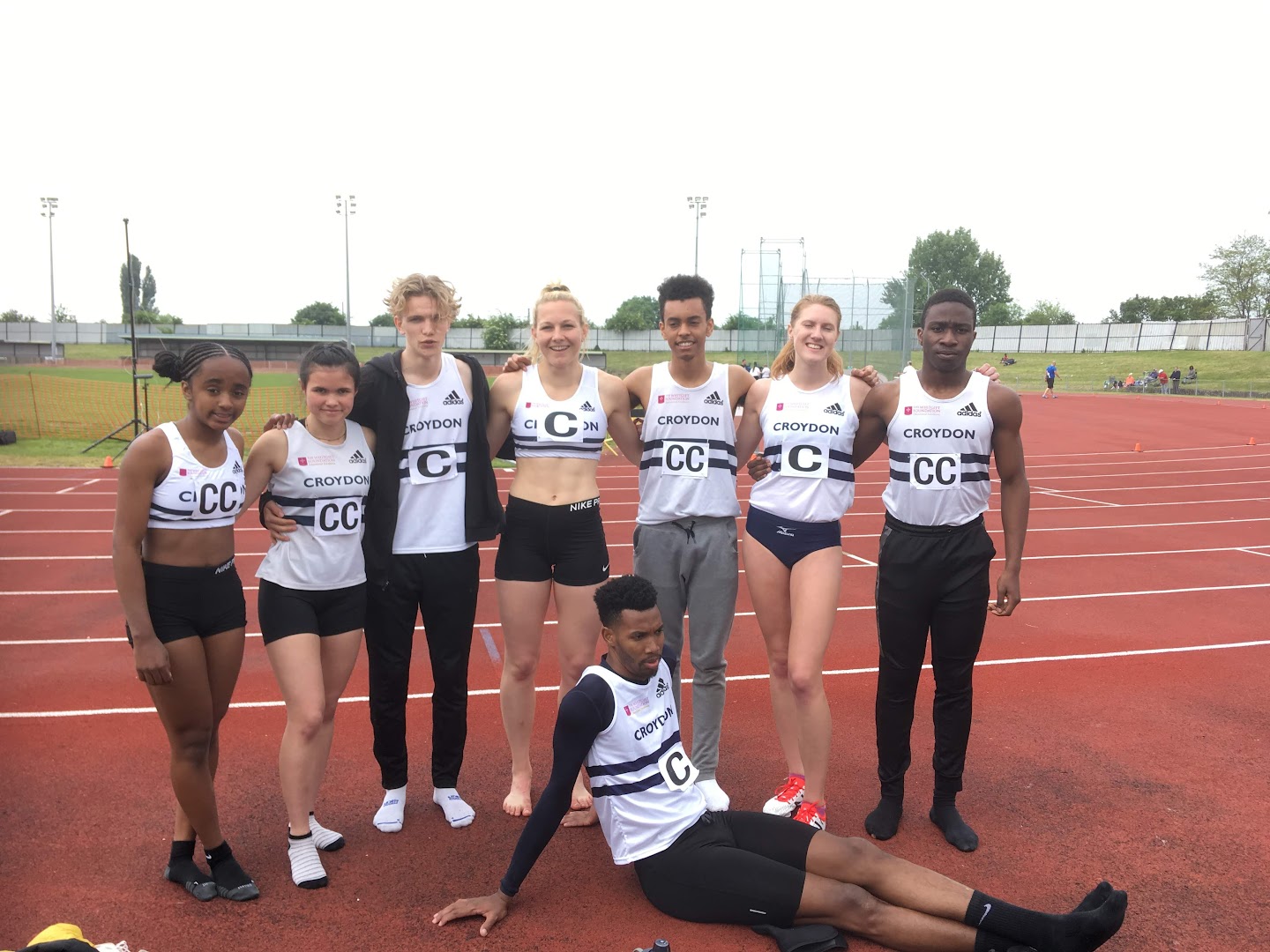 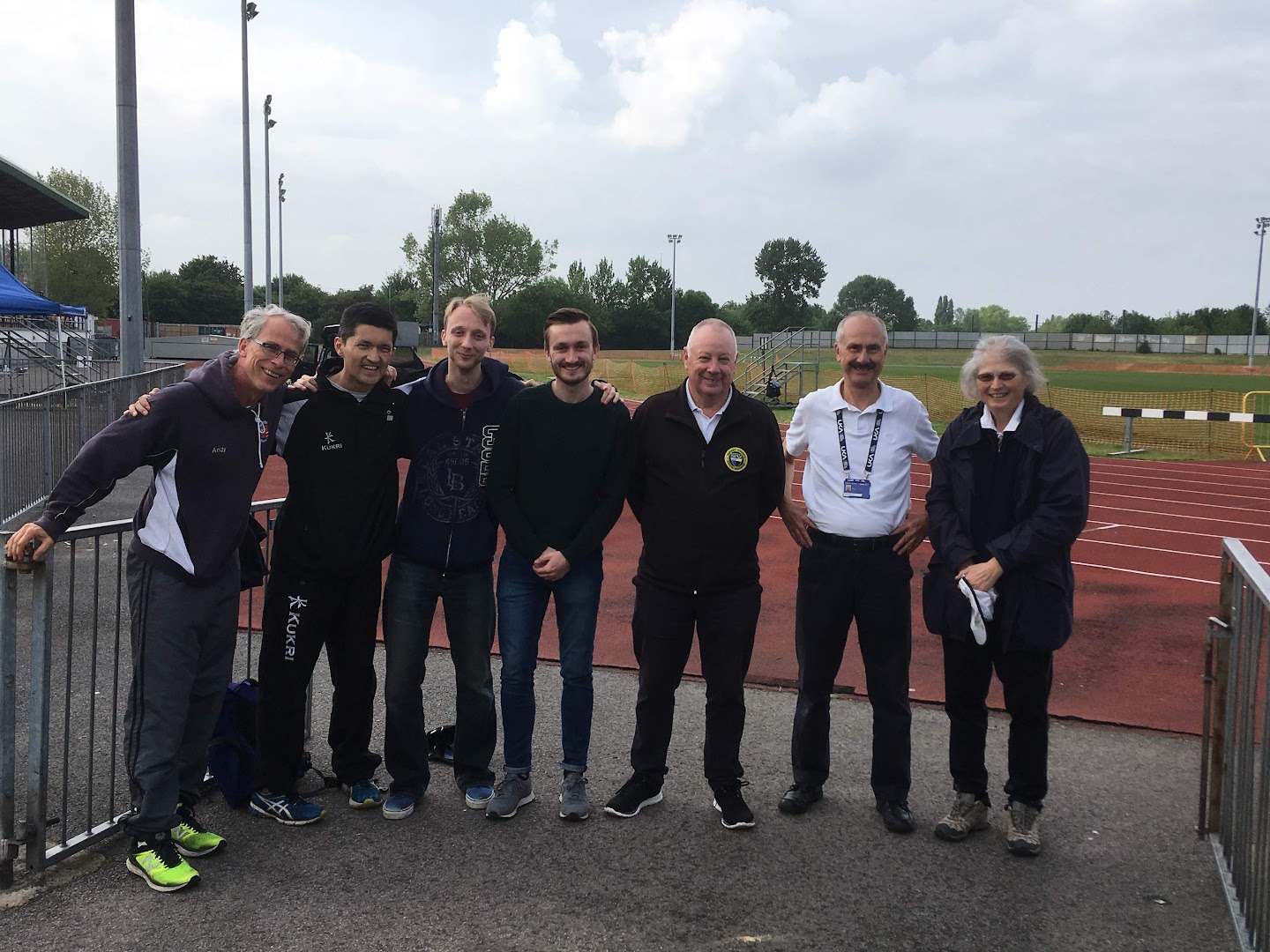 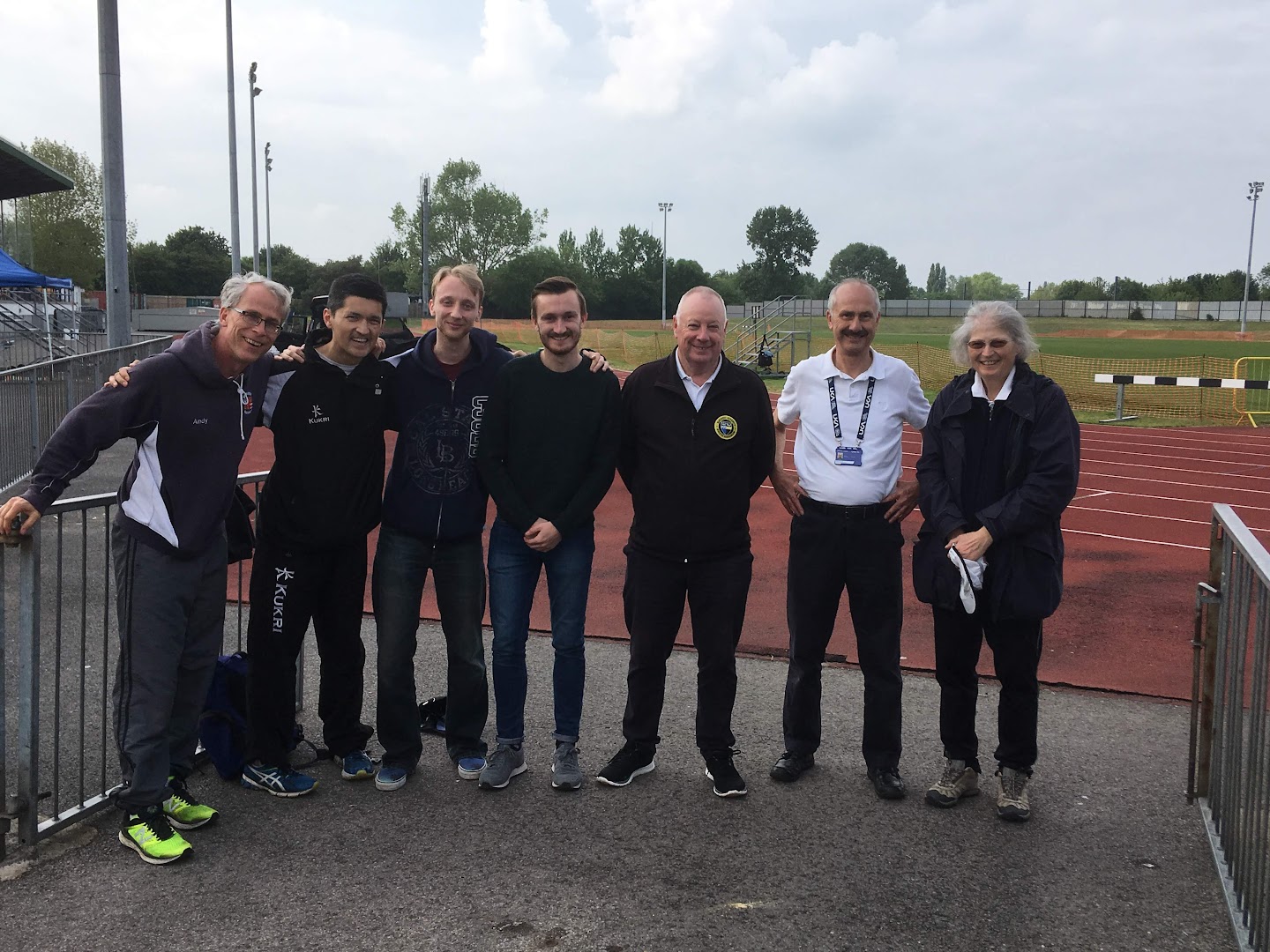 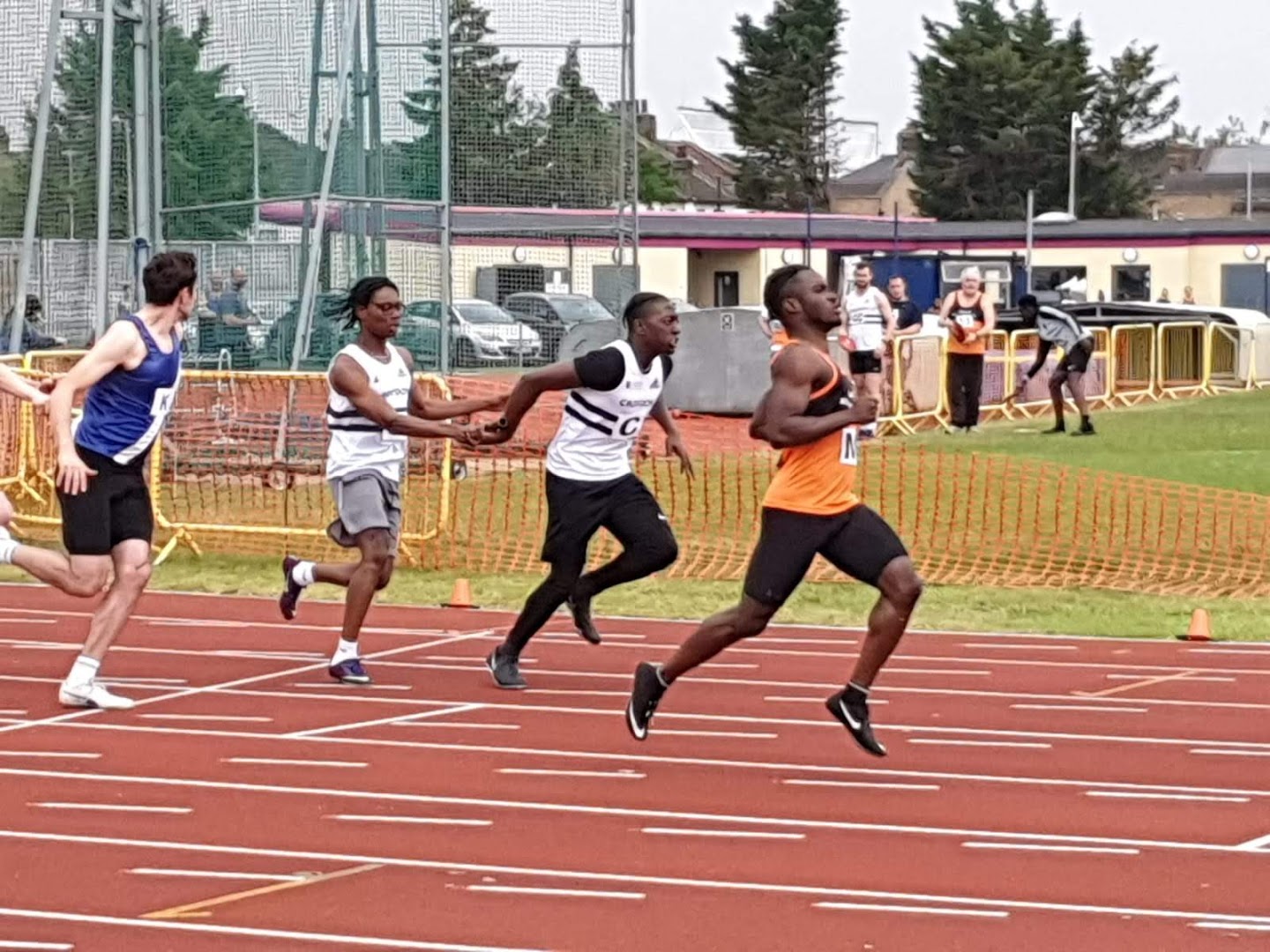 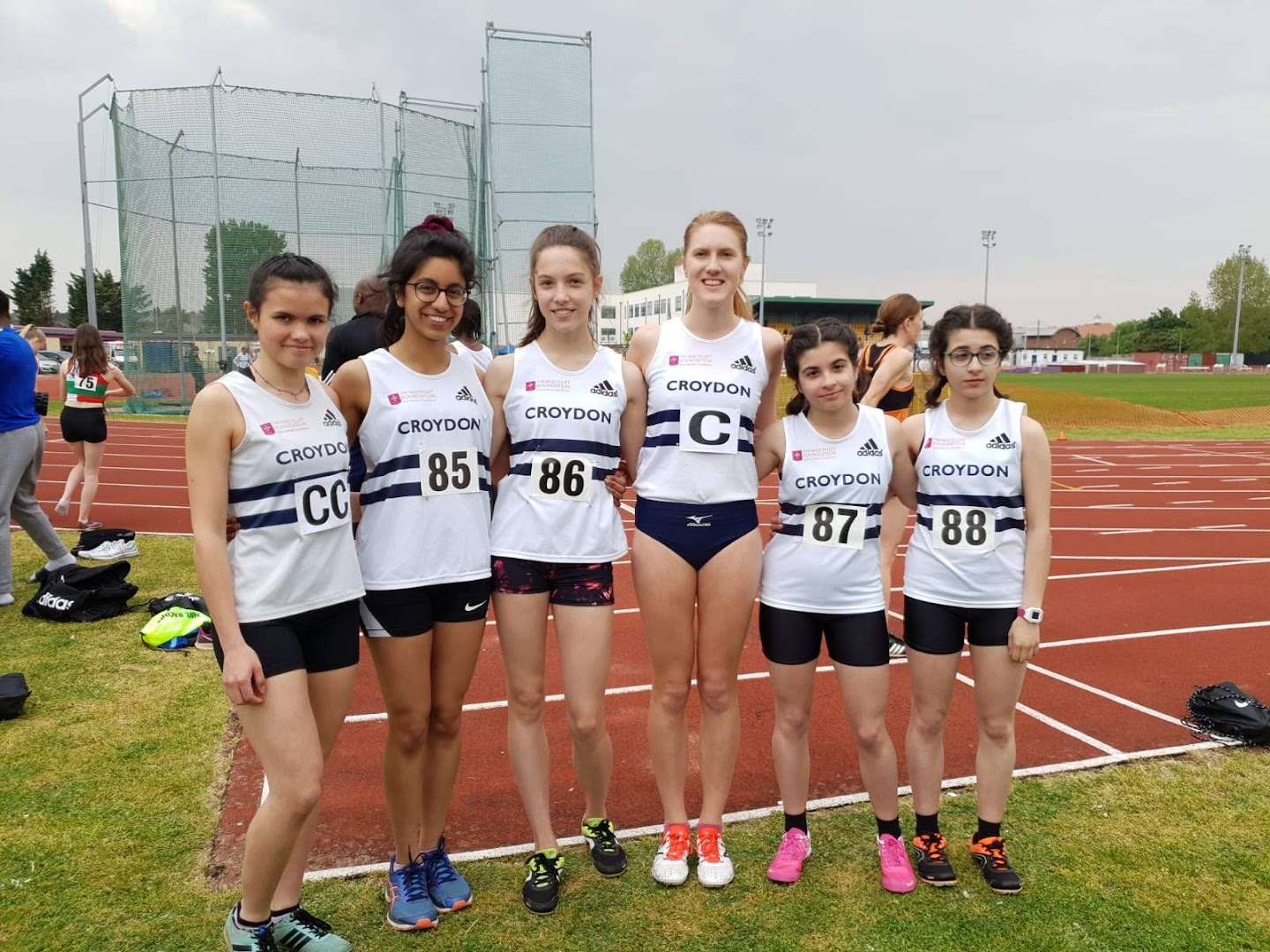 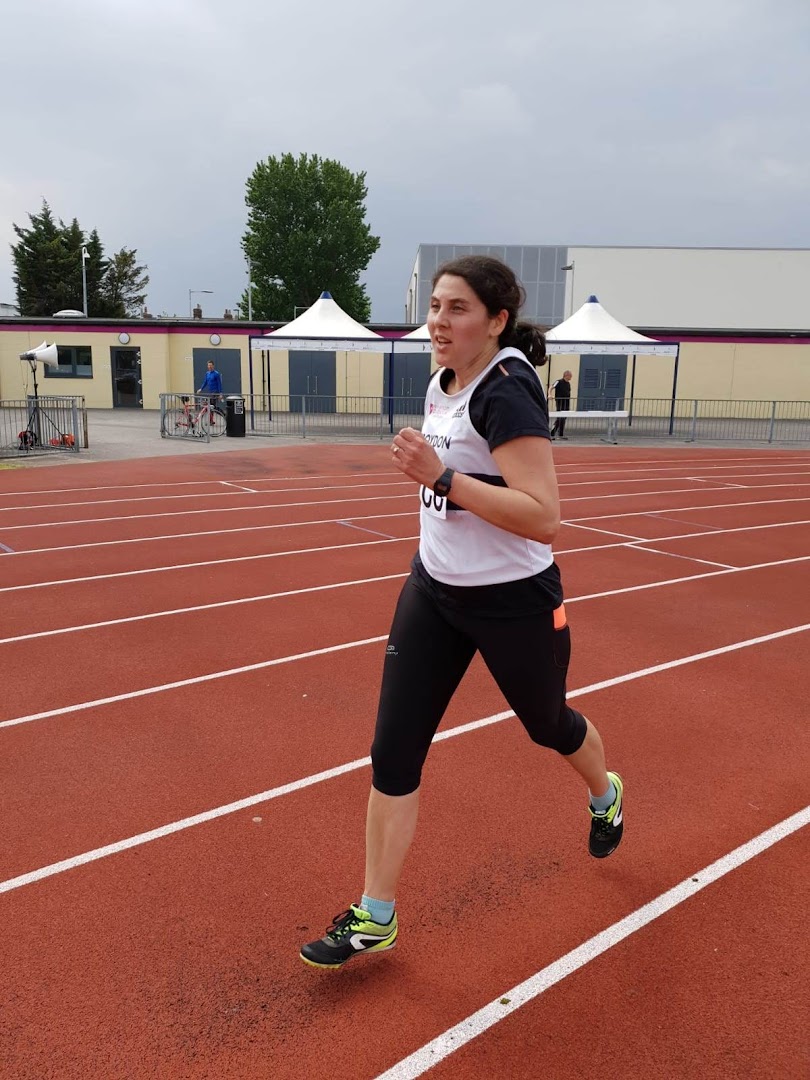 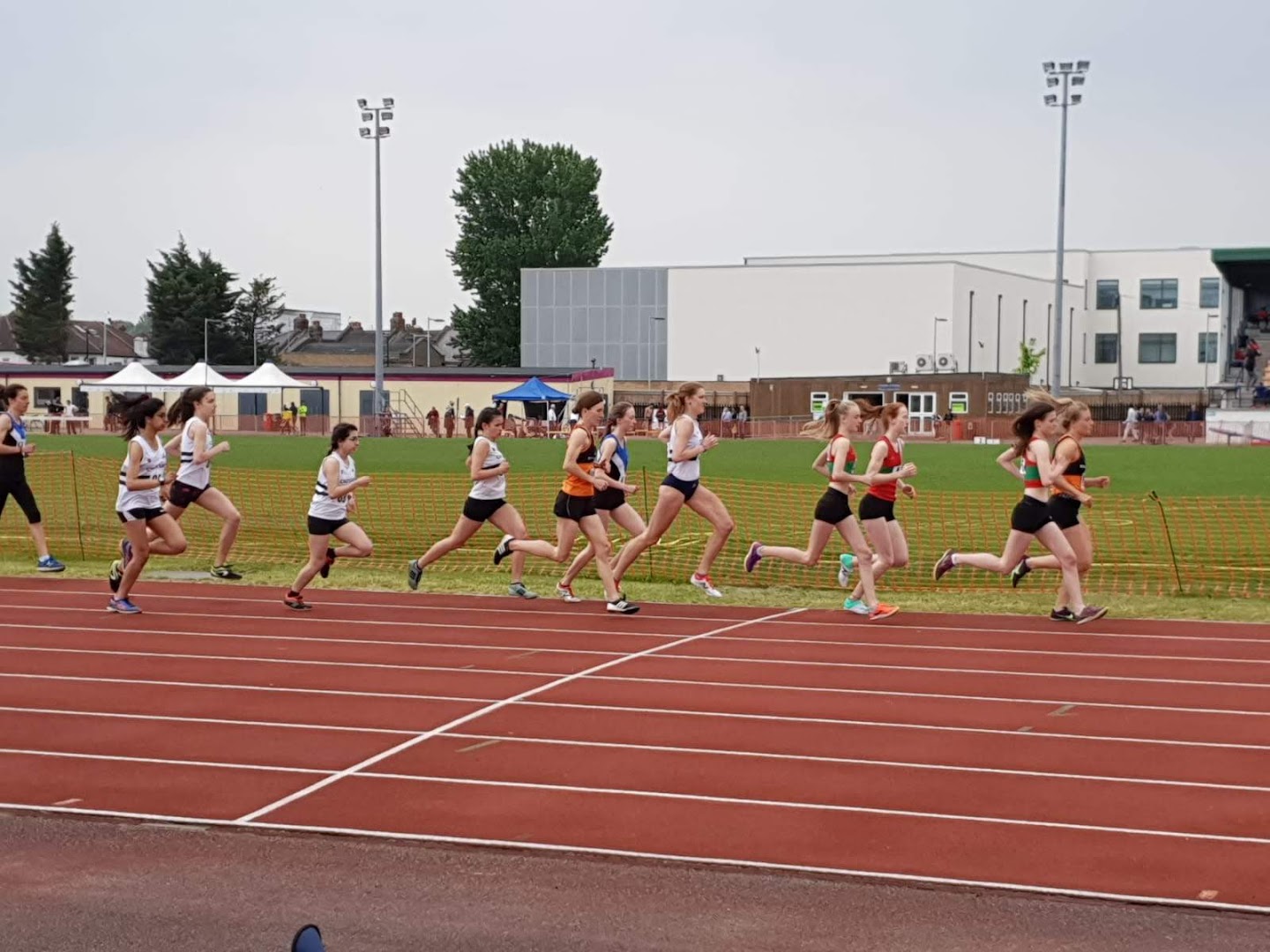 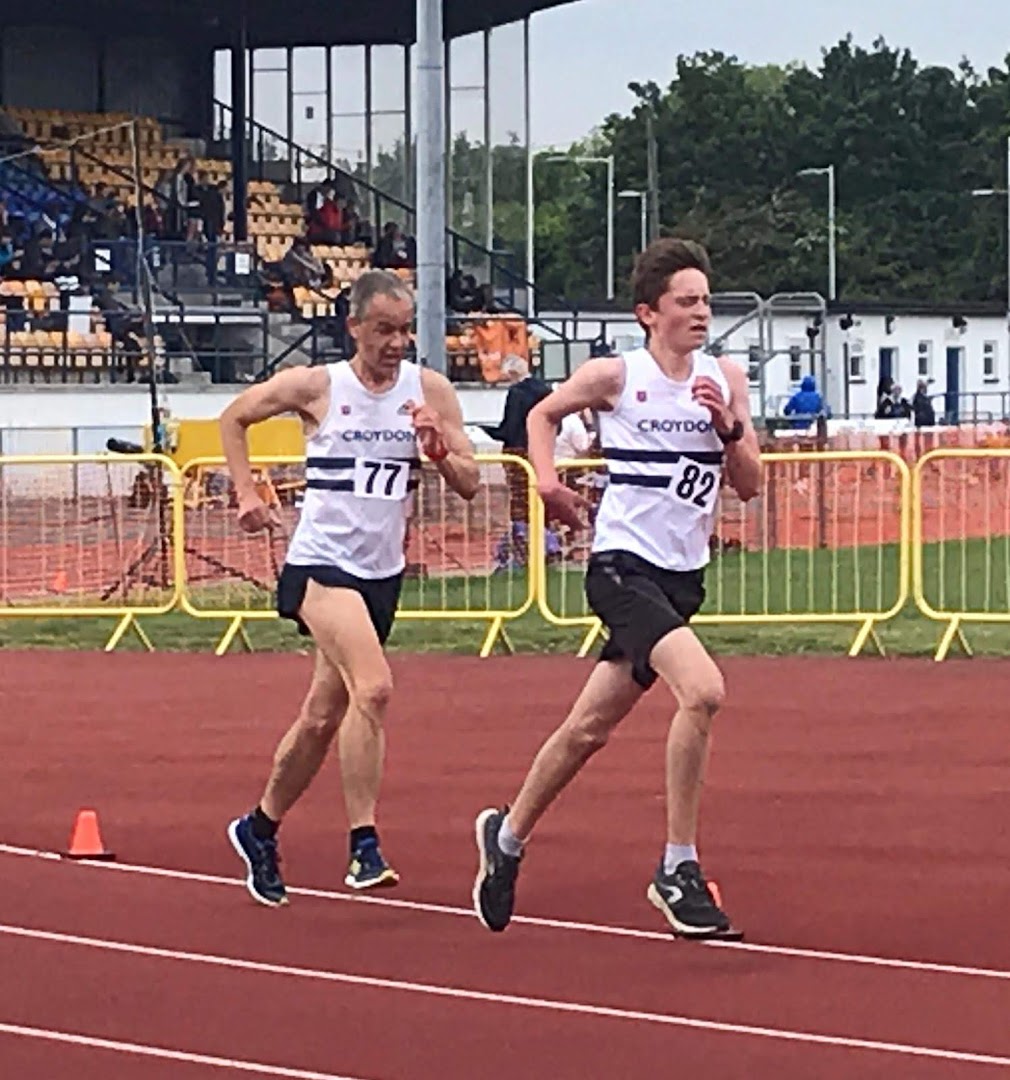 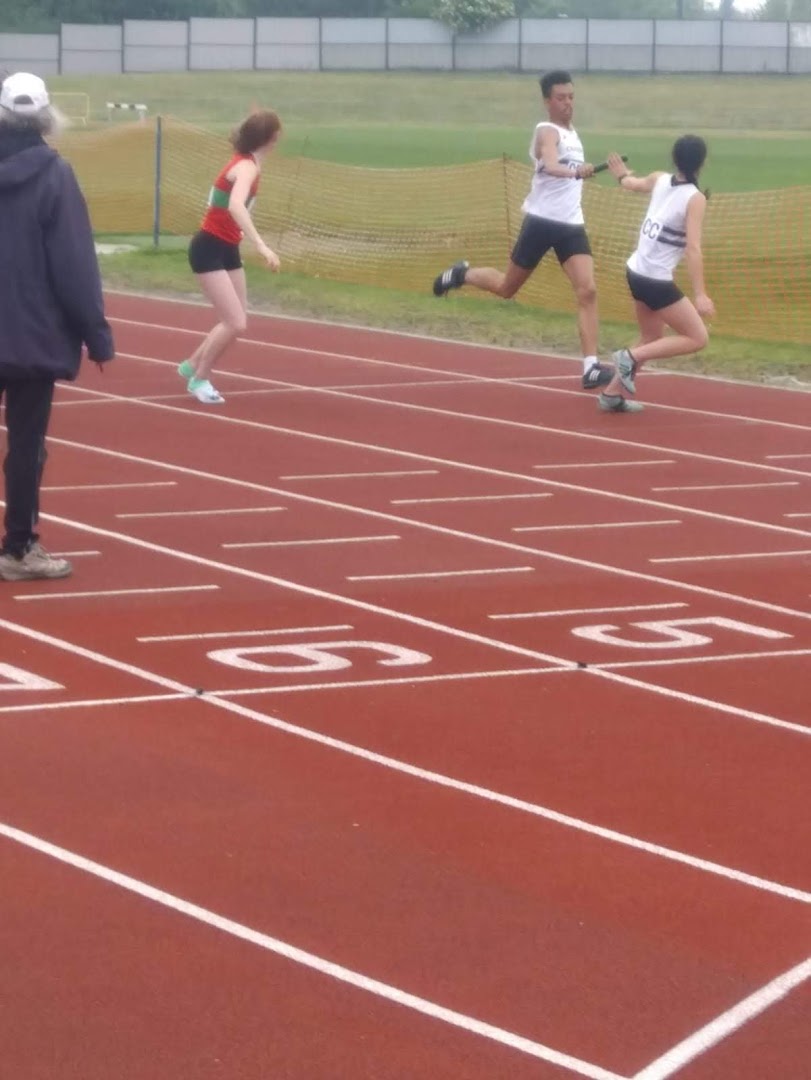 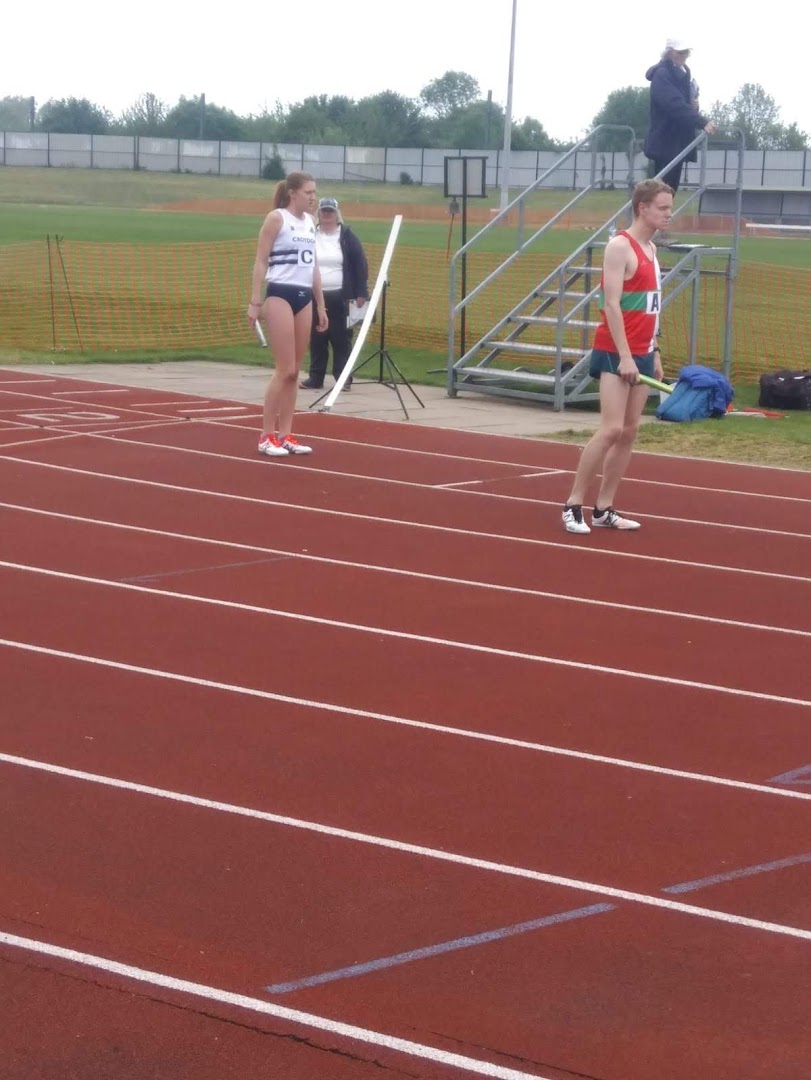