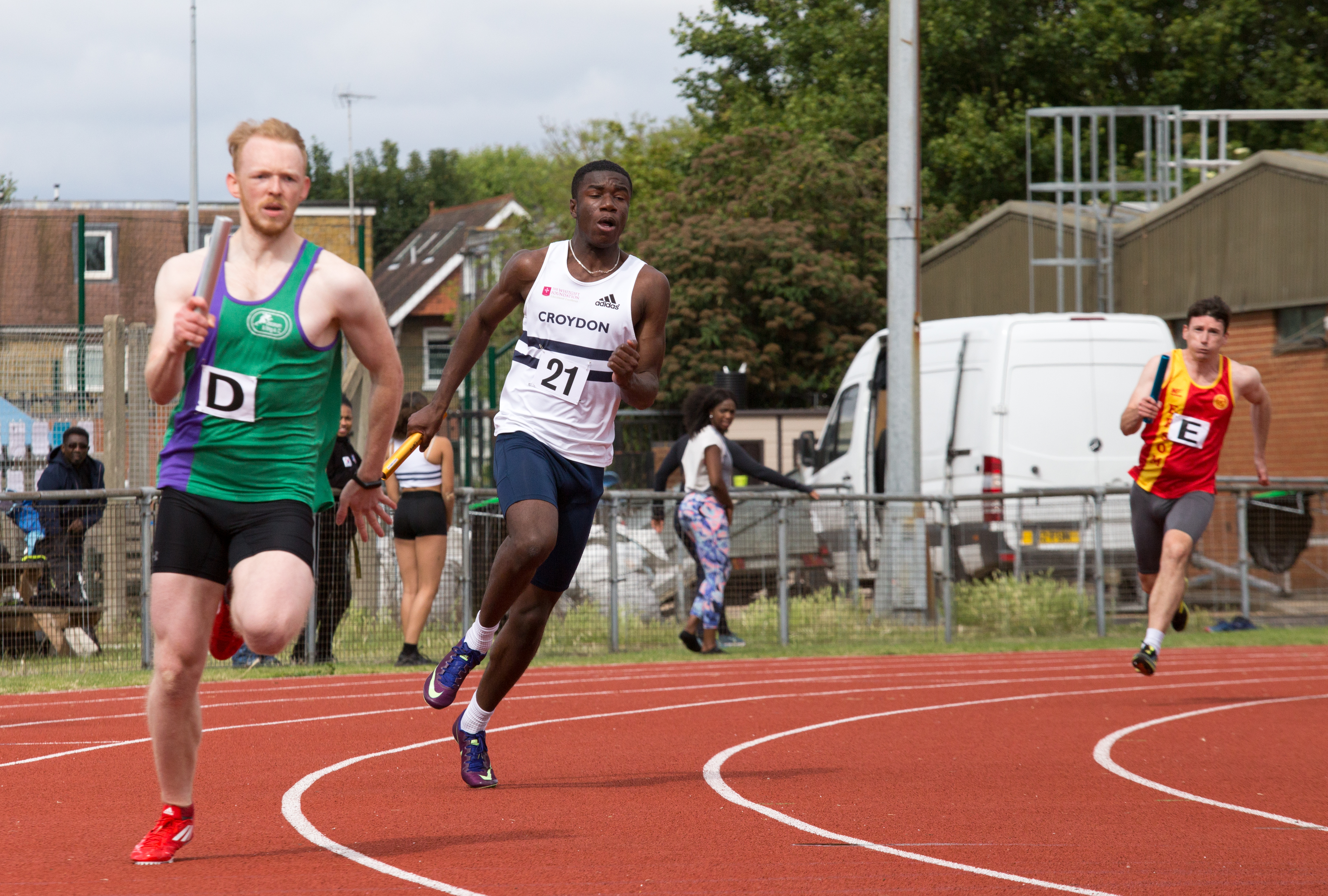 Croydon’s men’s and women’s team finished a steady third out of four in their latest 2nd division Southern Athletics League fixture at Kingston.

London 2012 torchbearer Twinelle Hopeson-Moffat won the sprint hurdles, while 2017 skipper Sonyce Archer triumphed in the triple jump. The pair then teamed up with Chiamaka Davids and Orla Moore to finish runners-up in the 4x100m.

Training partners Kyra Sethna-McIntosh and Faith Chen notched maximum points in the 400m. There was also success for Stevie Lawrence and Antara Singh who won the A and B events in the 2000m steeplechase. Lawrence is now into the top 25 in the UK rankings for the event.

In the men’s events, Emmanuel Thomas won the Pole Vault with a 4.50m clearance and then was a narrow runner-up in the triple jump.

Micah Francis-Dwyer and Coach Matt Pepper won the 200m, while James Eccles won the 110m hurdles in his first outing in the event this year.

Harvey Stainthorpe won the 400m in convincing fashion. Stainthorpe then teamed with Katik Iyer, Ebuka Davids and Joachim Bambury to finish 2nd in the 4x400m relay.

With thanks to all our amazing volunteers who helped make the day happen! 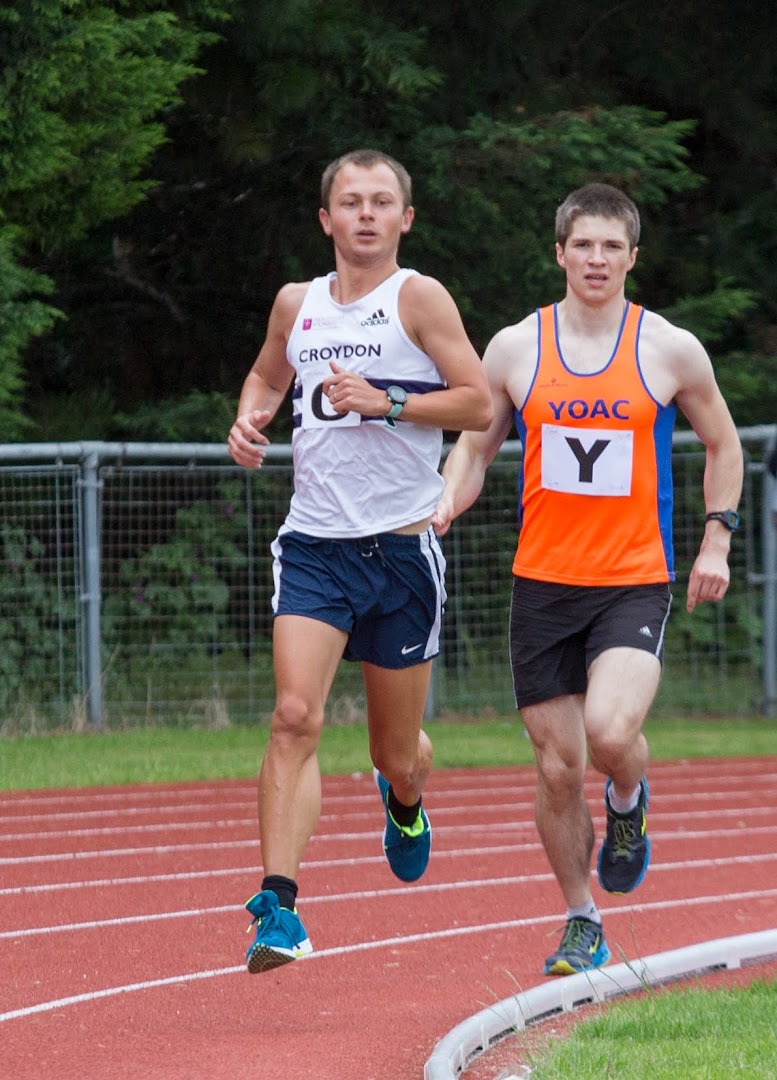 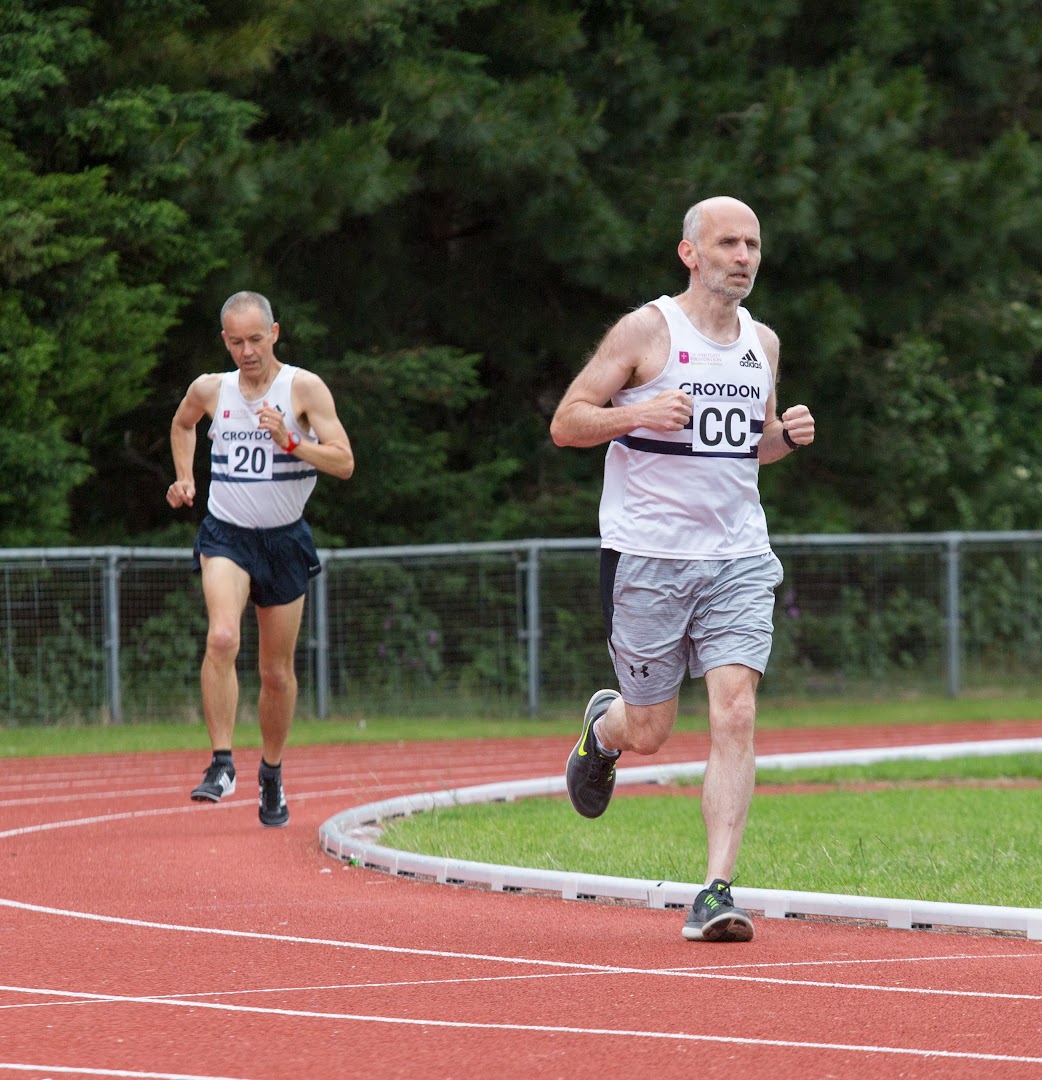 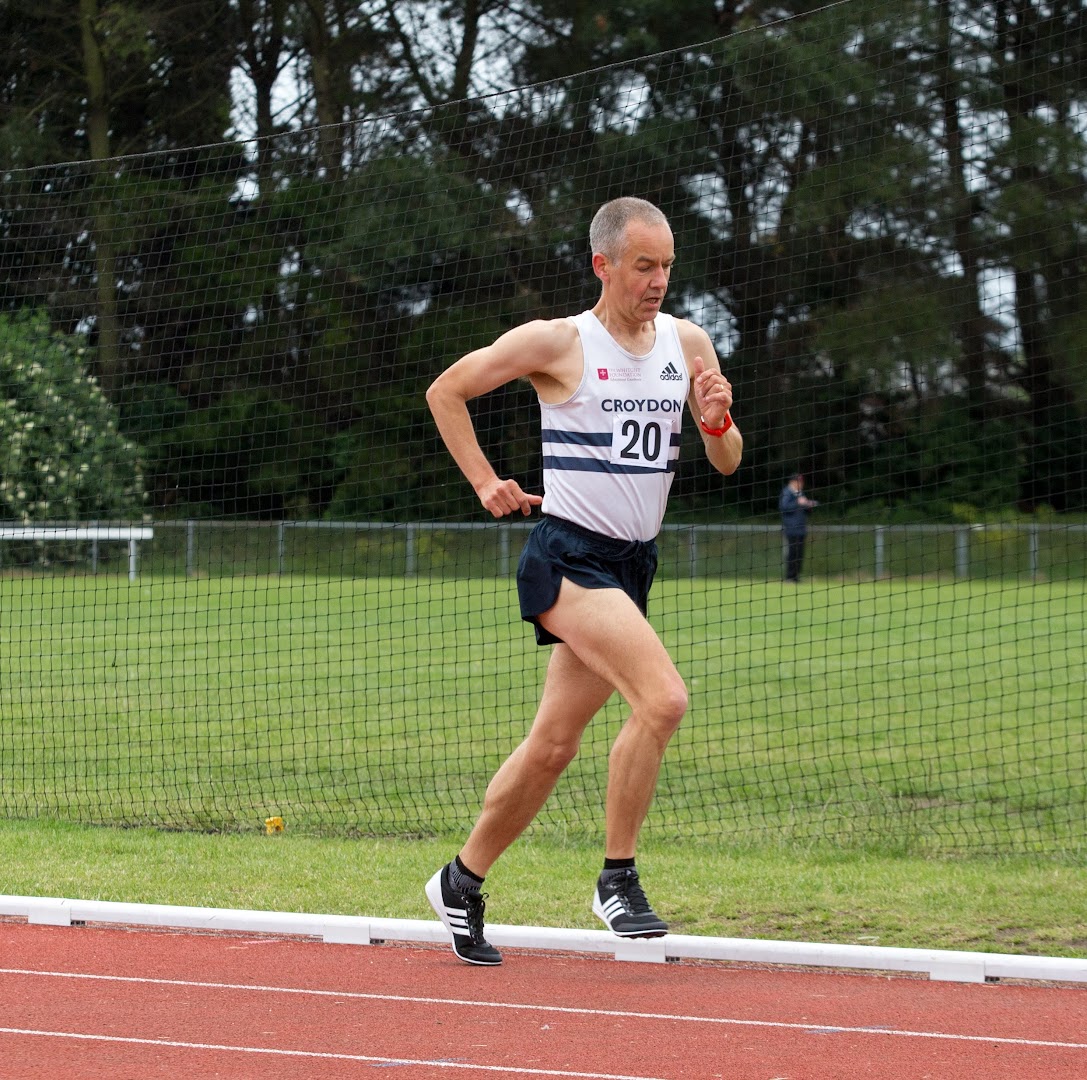 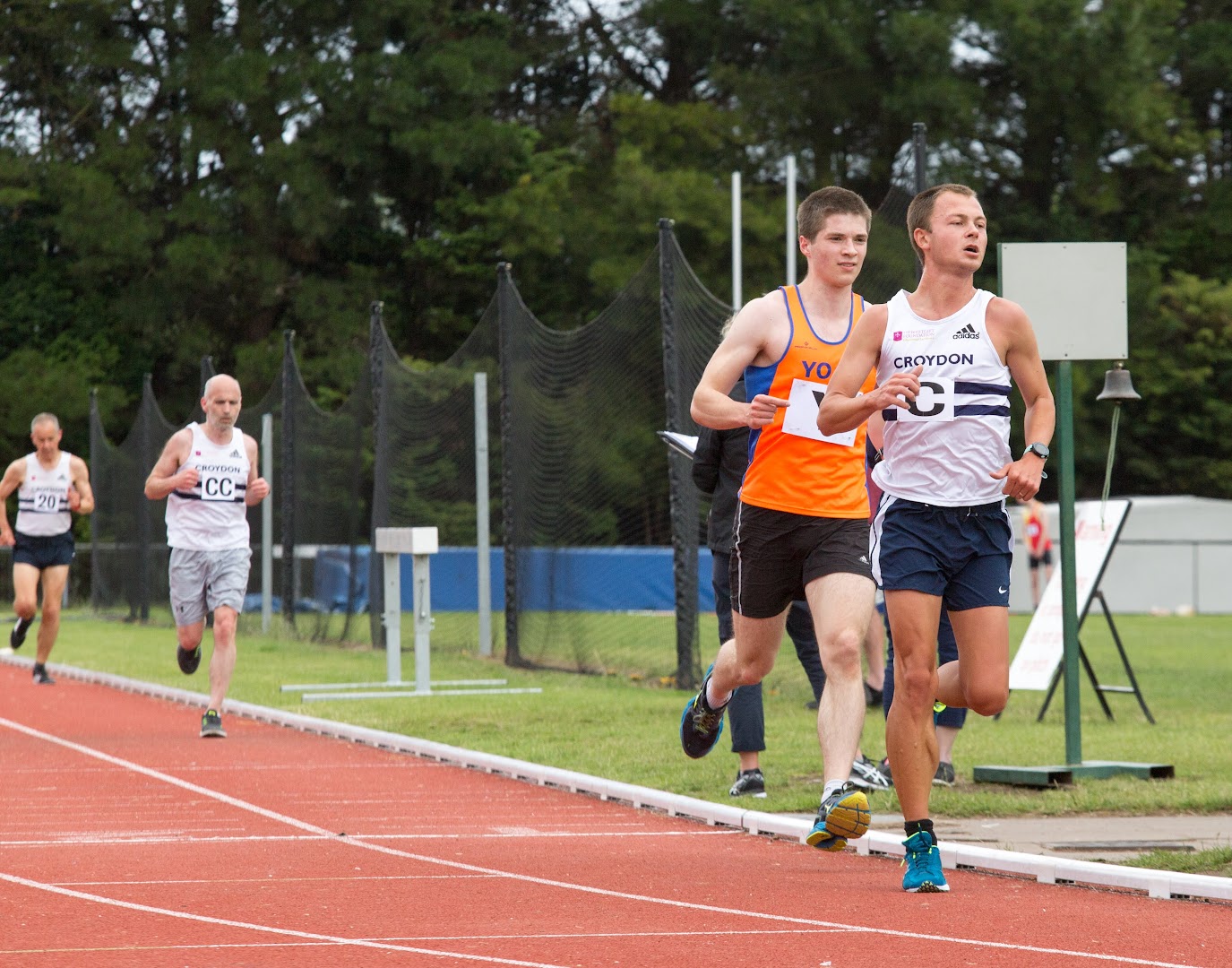 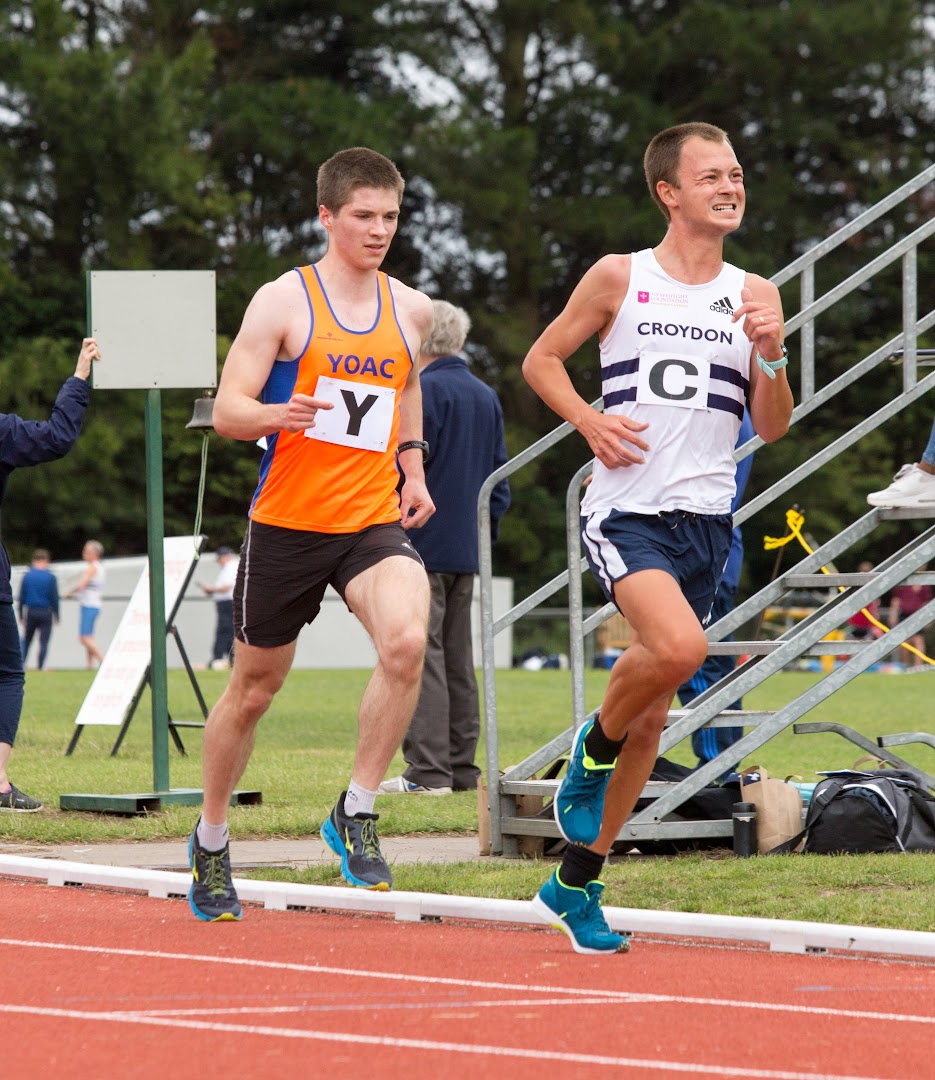 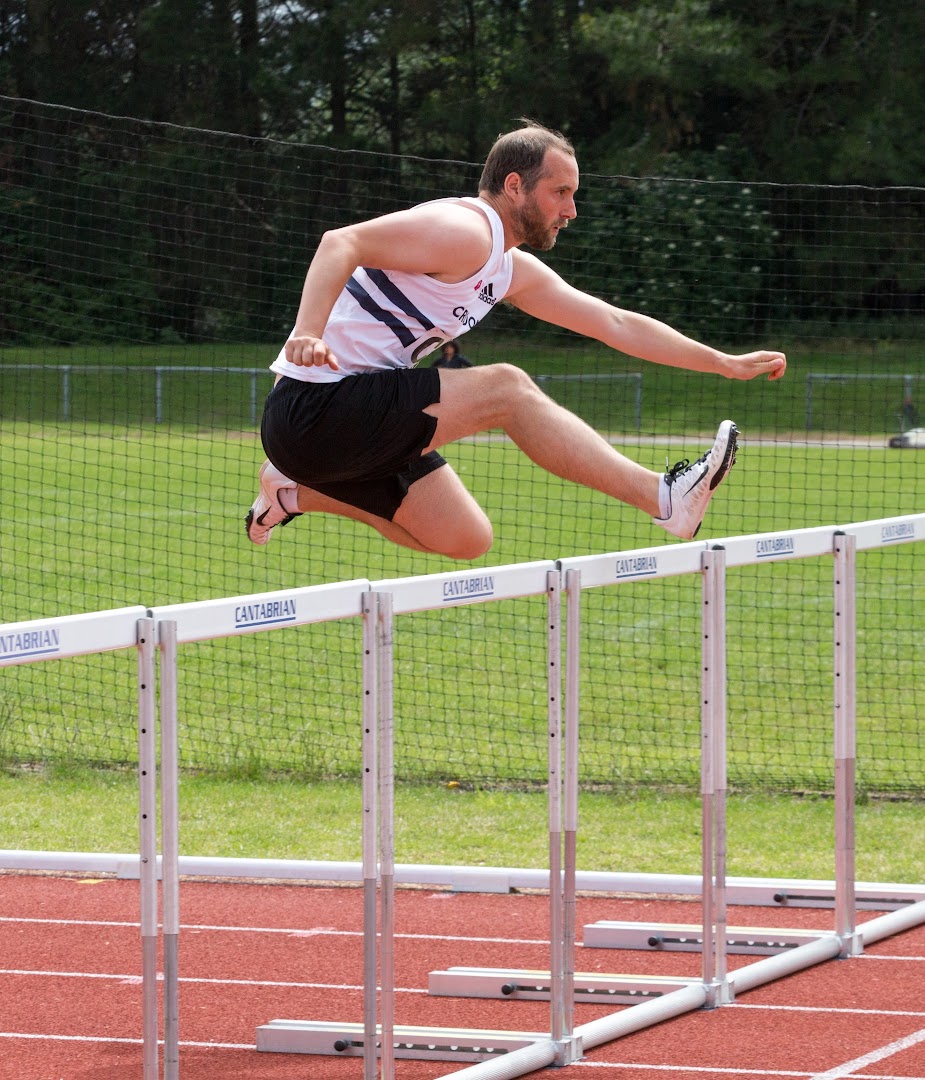 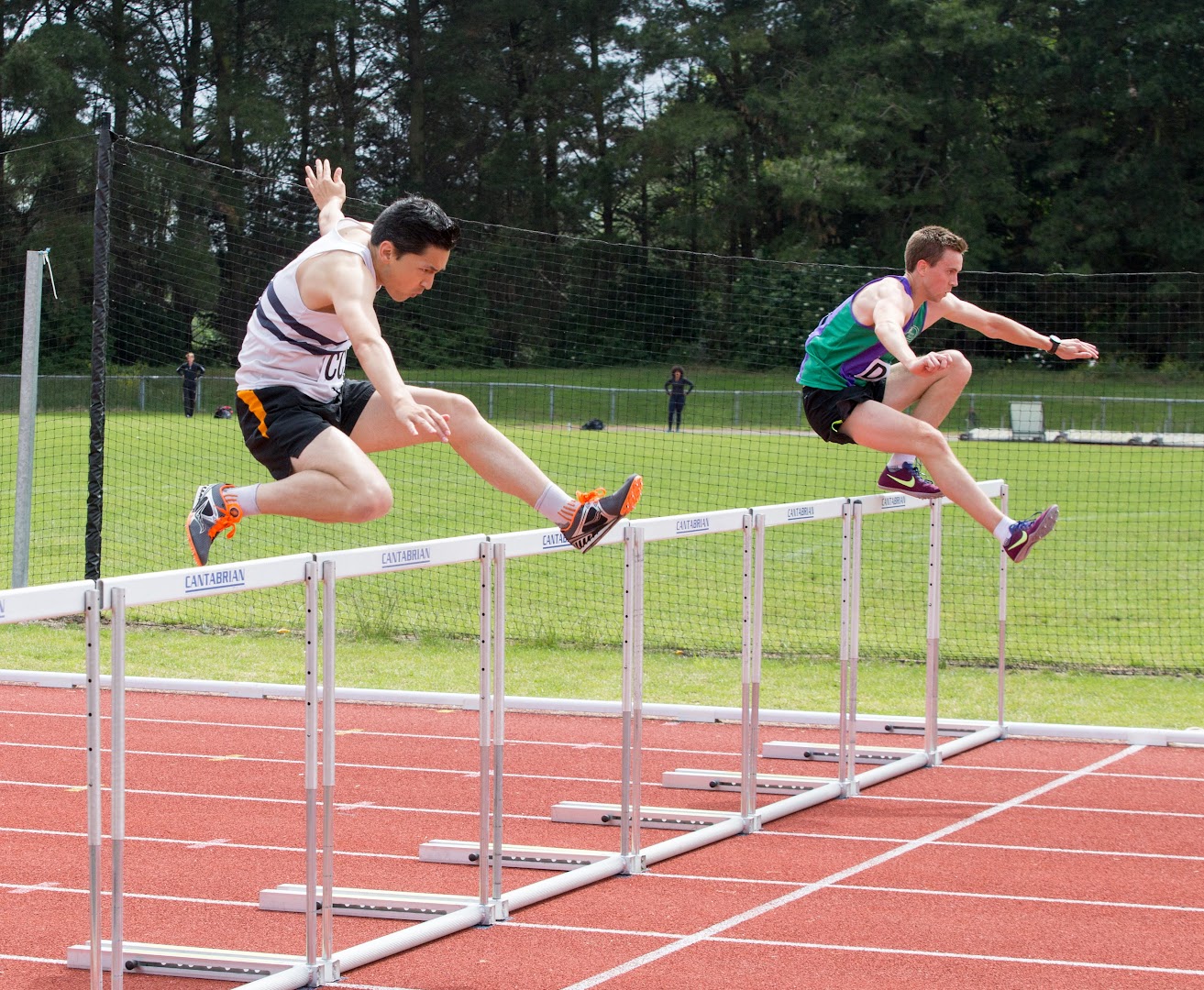 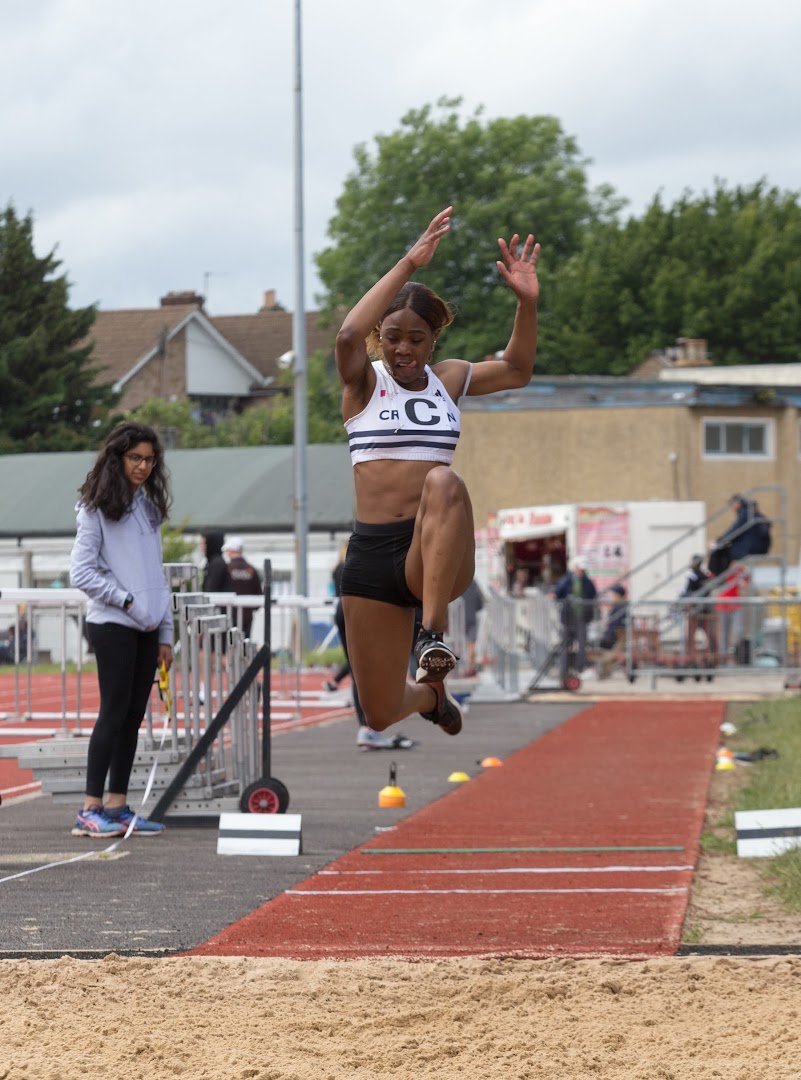 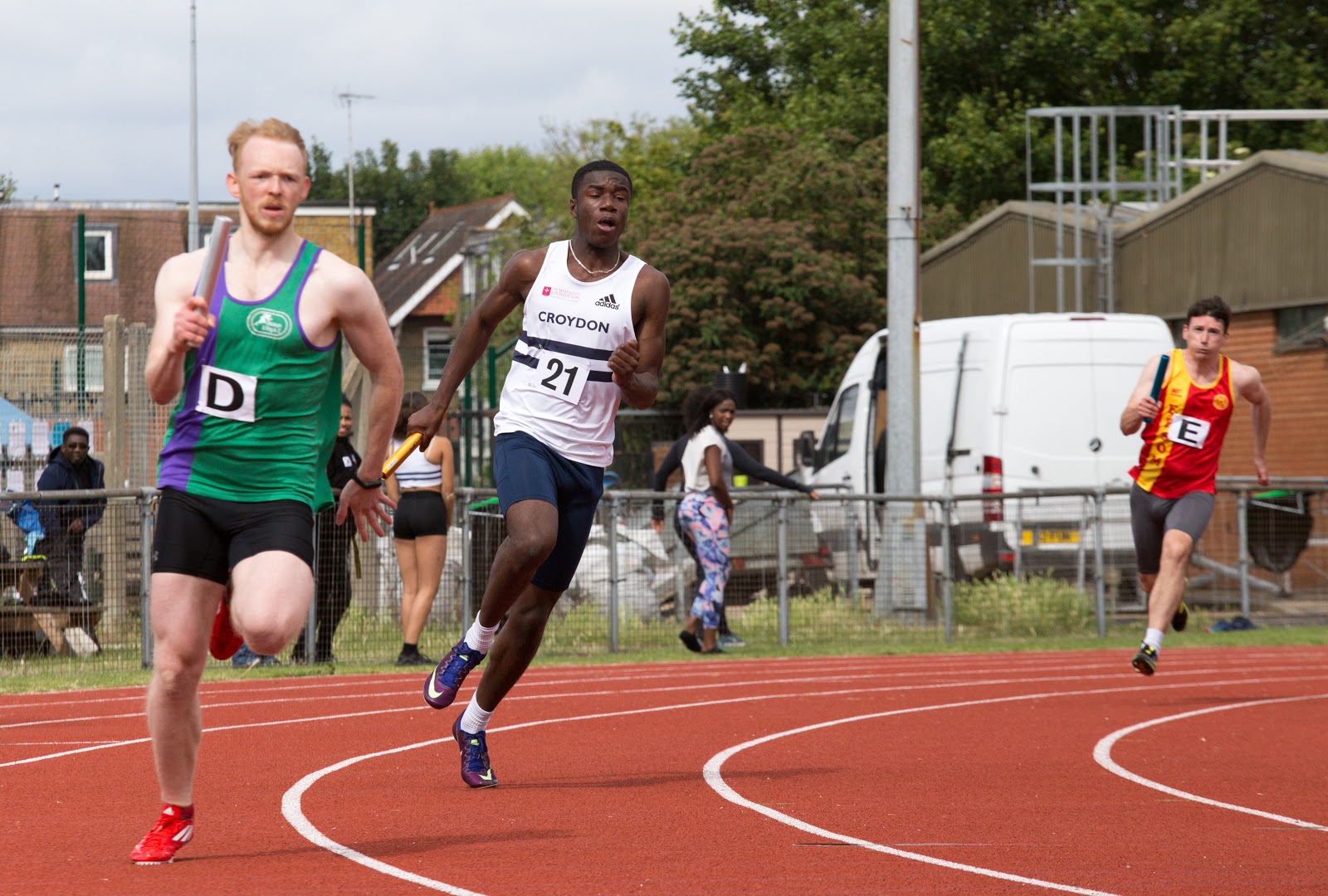 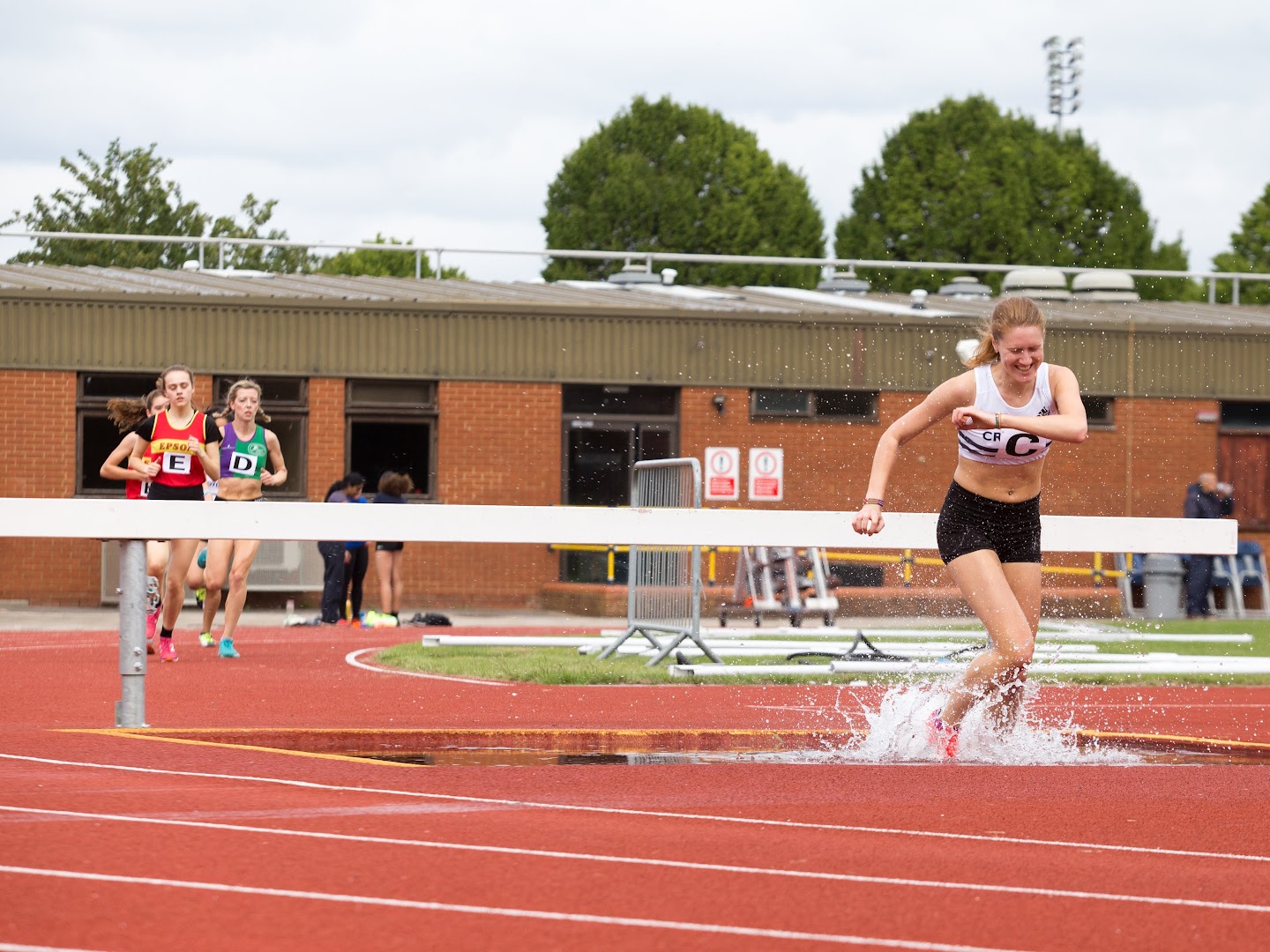 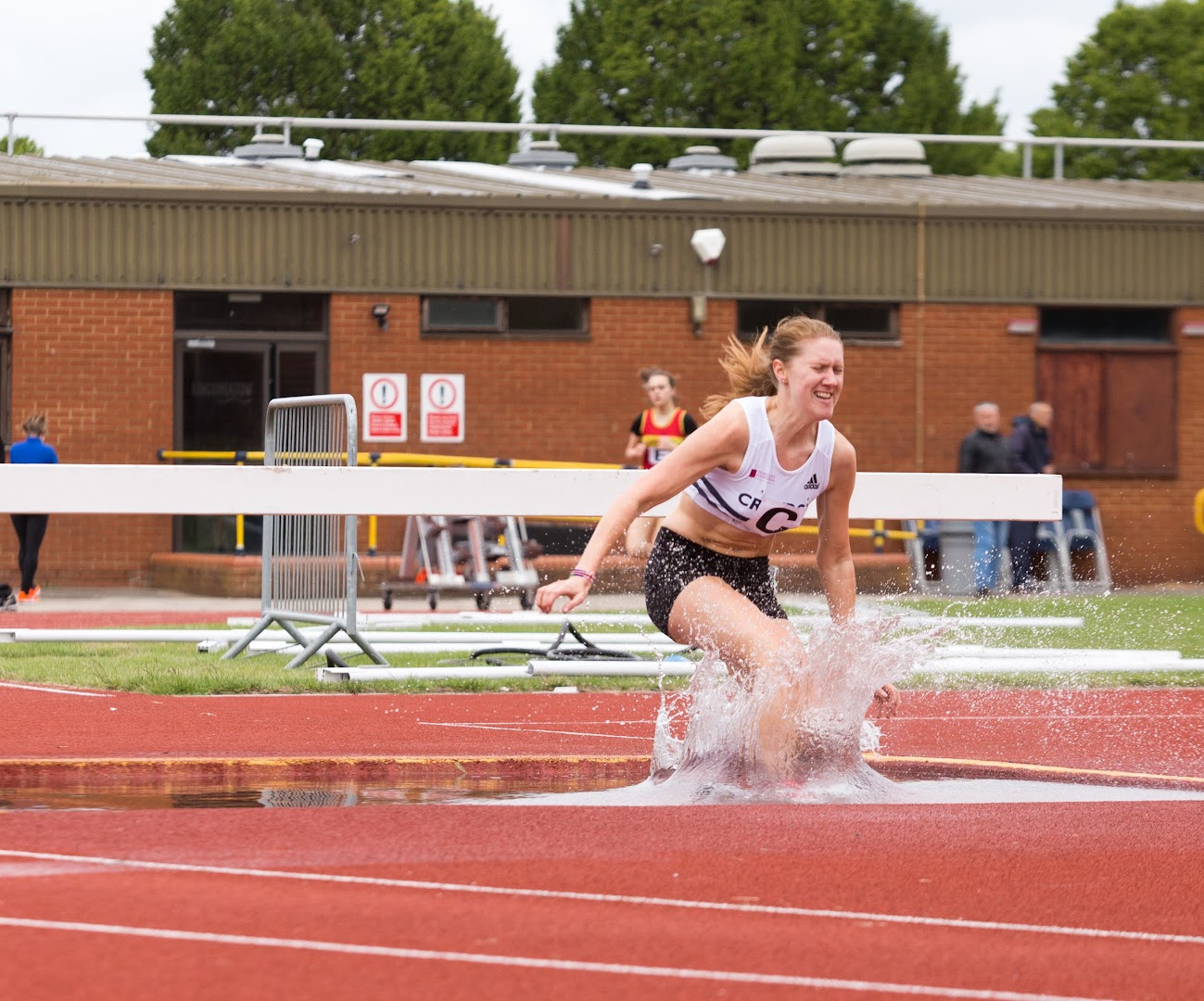 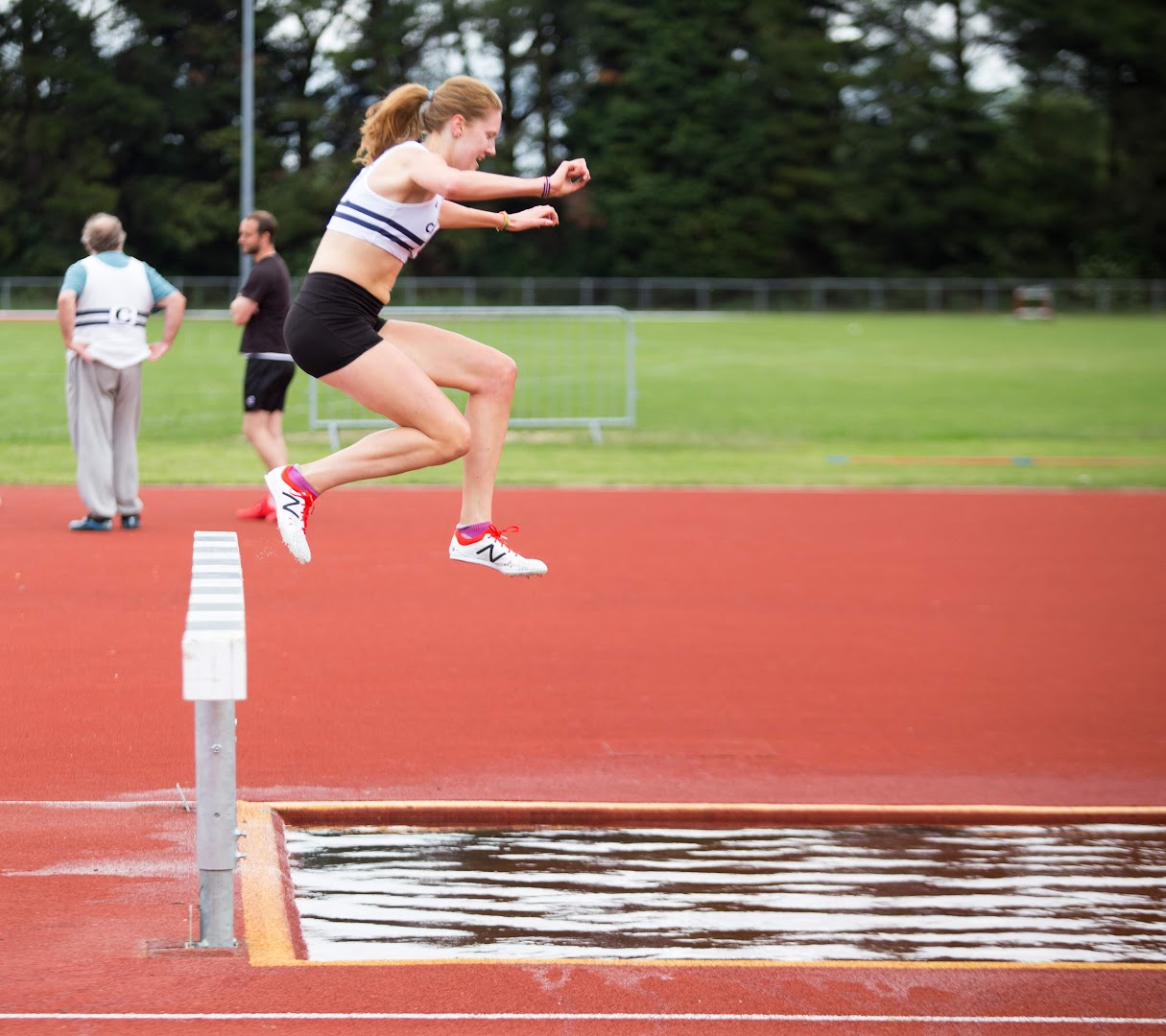 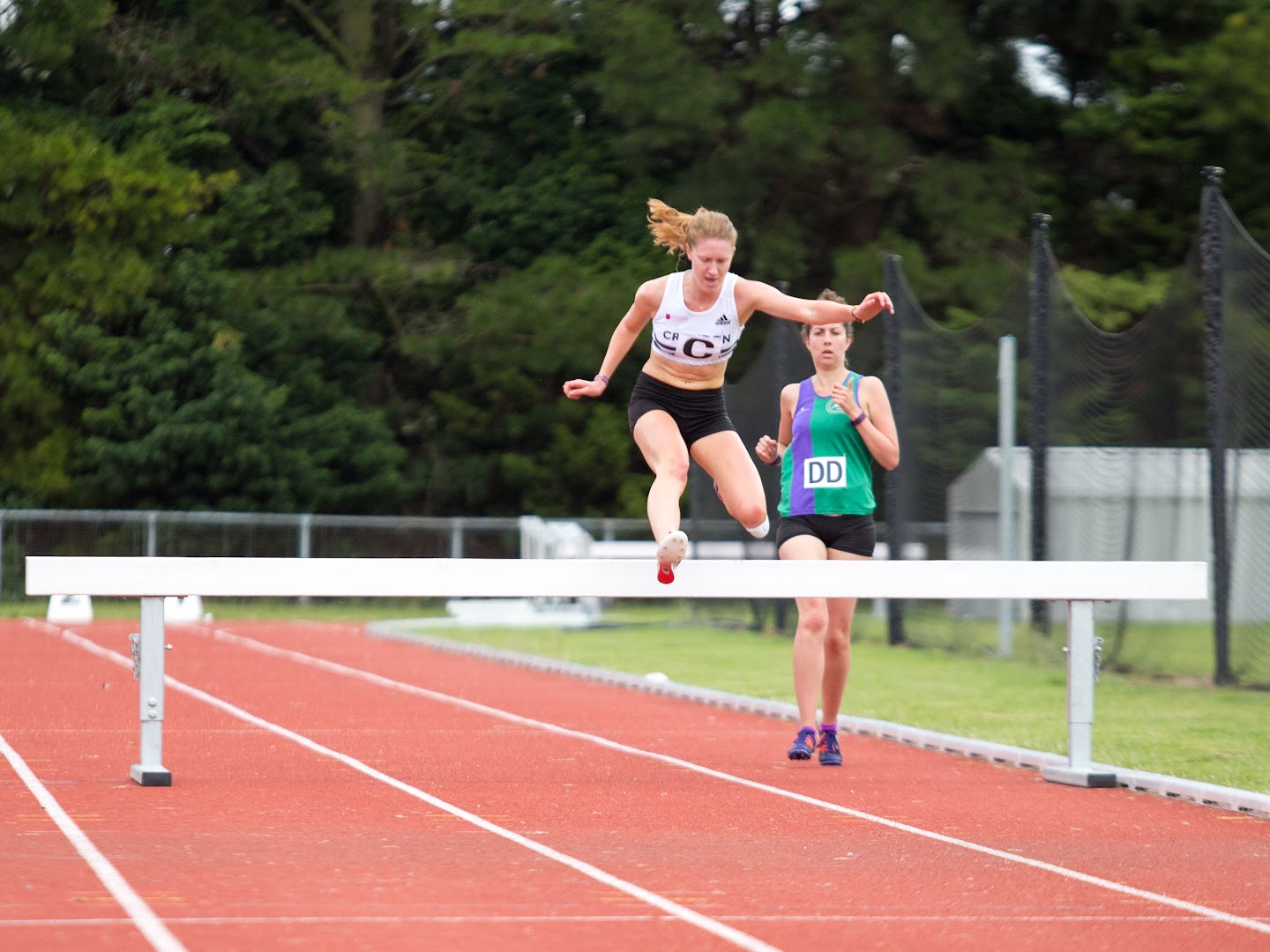 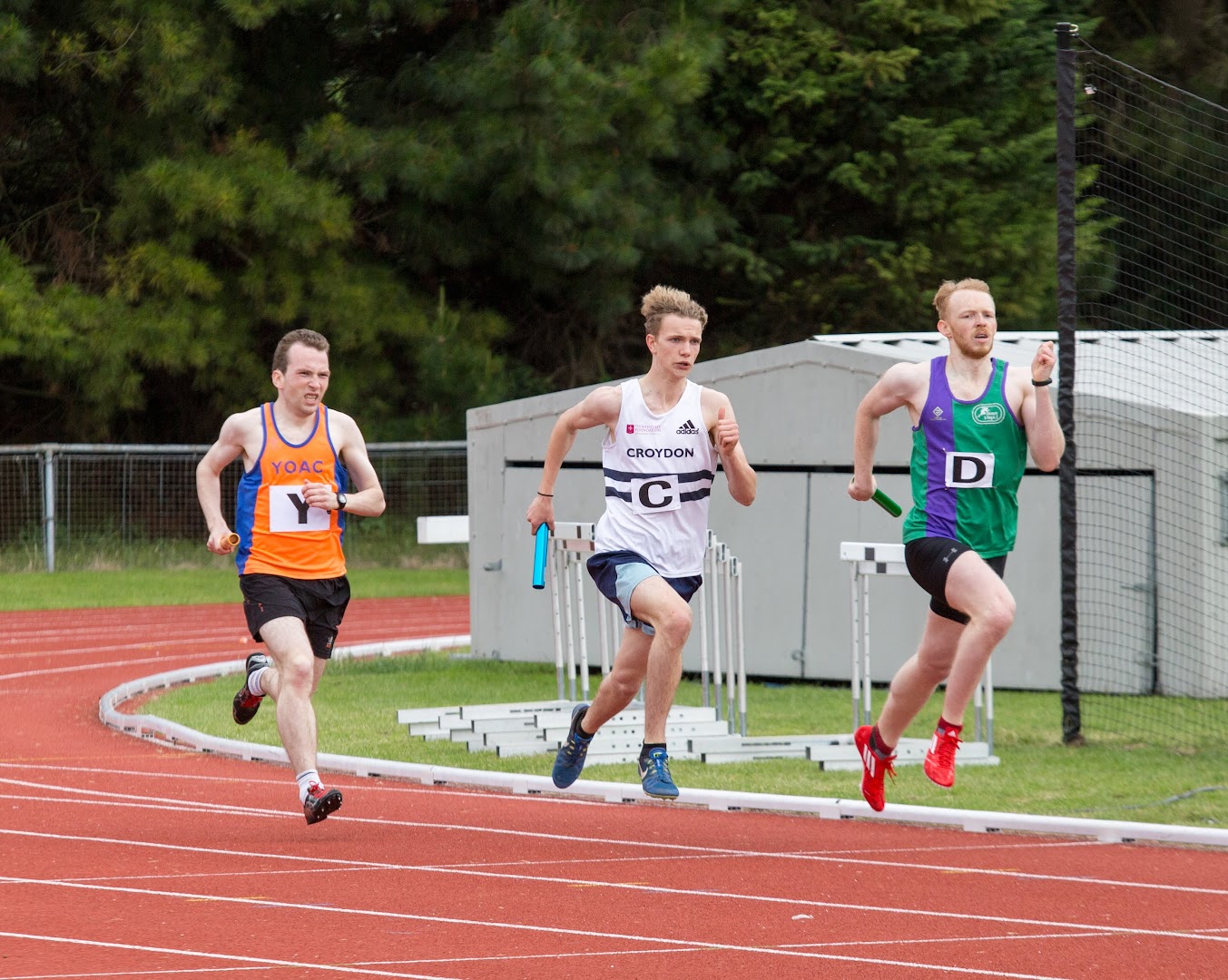 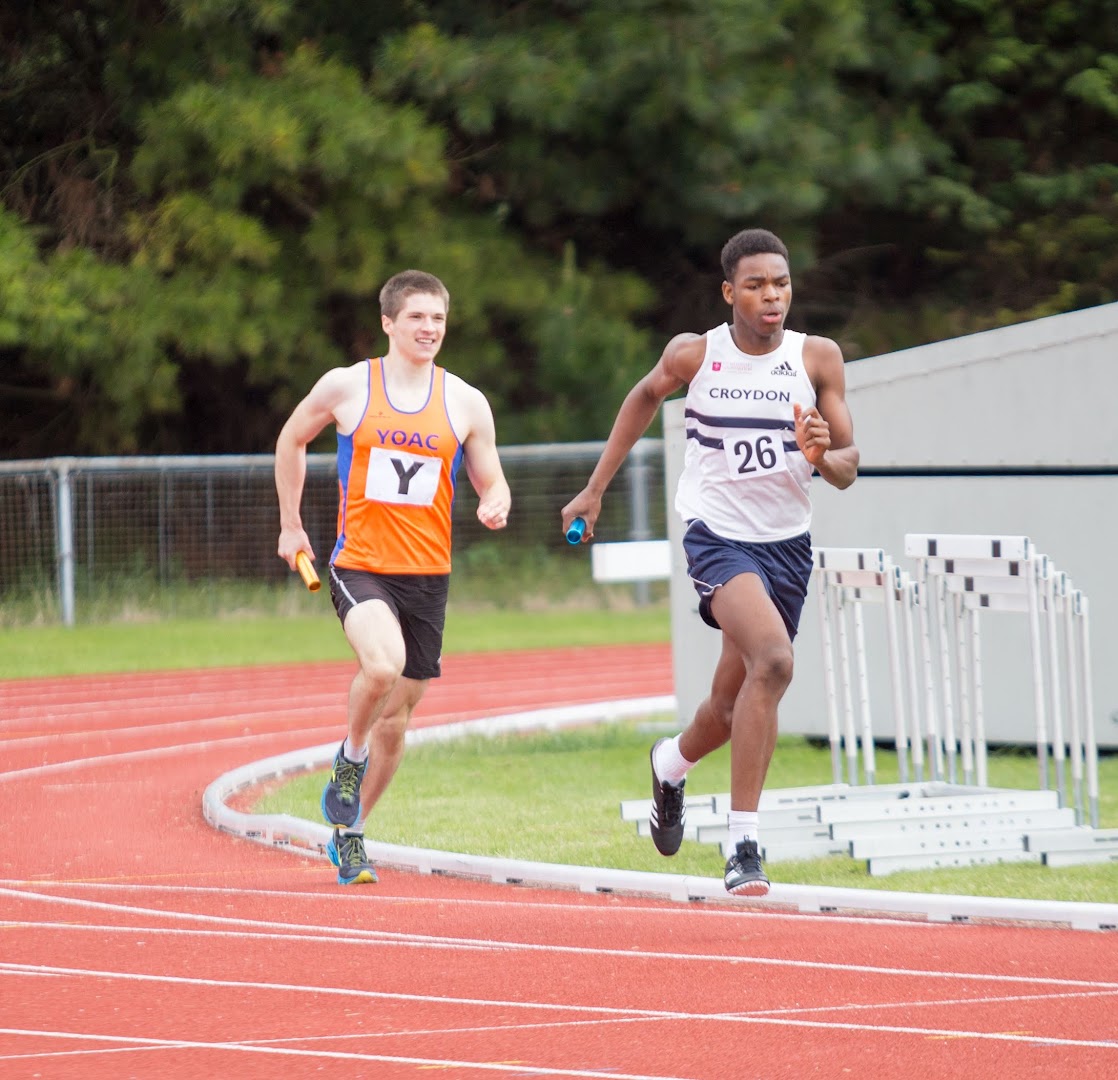 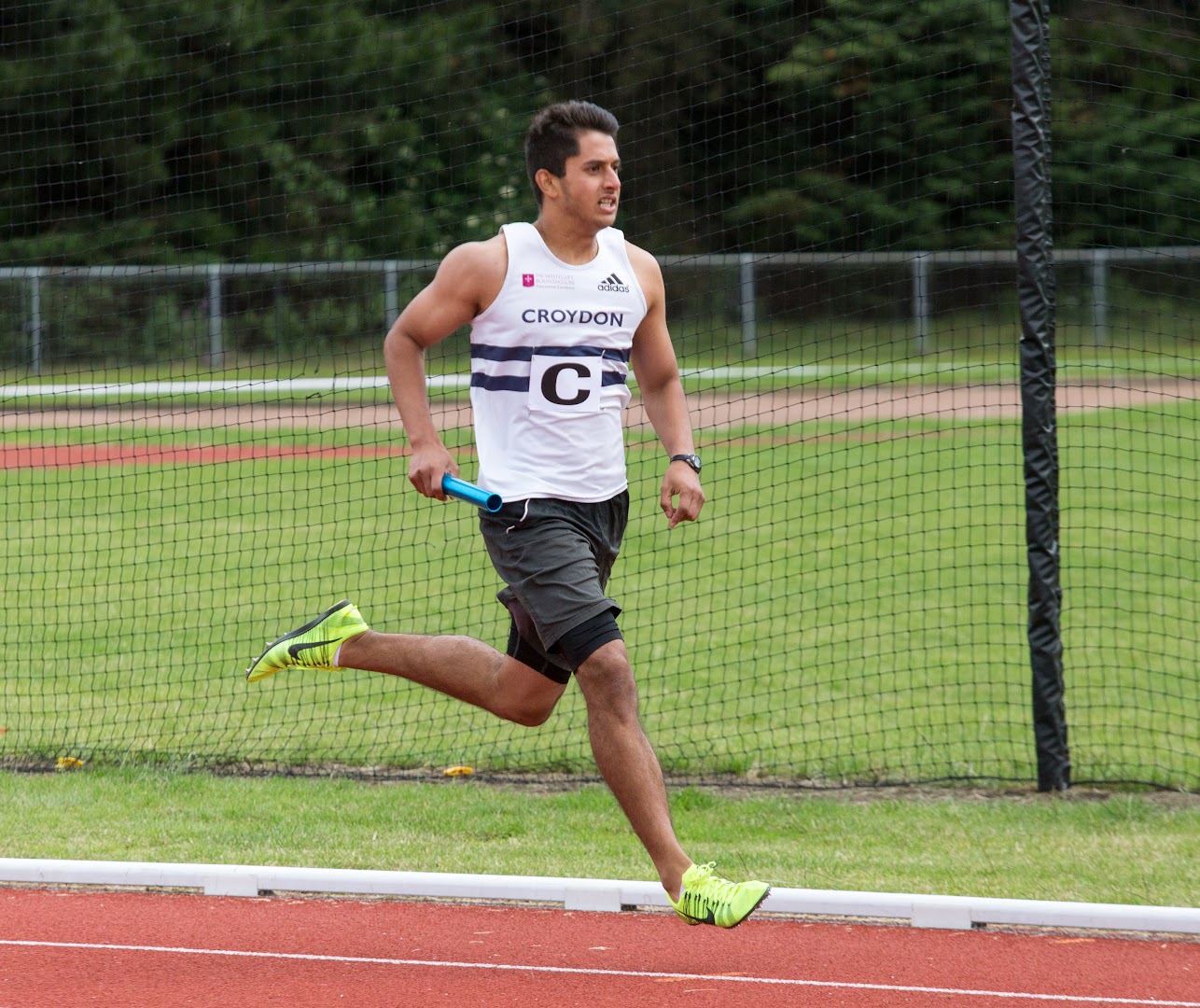 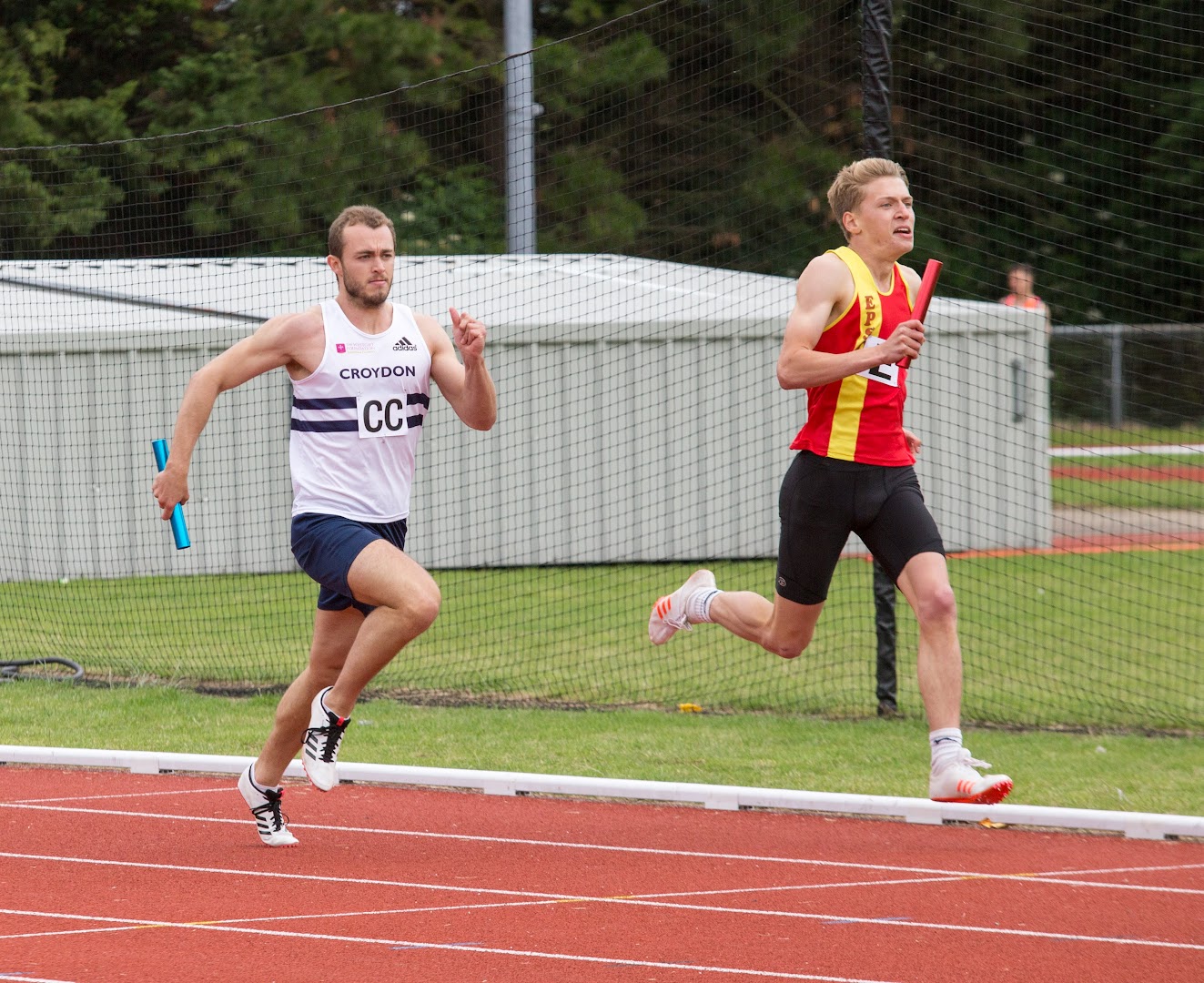