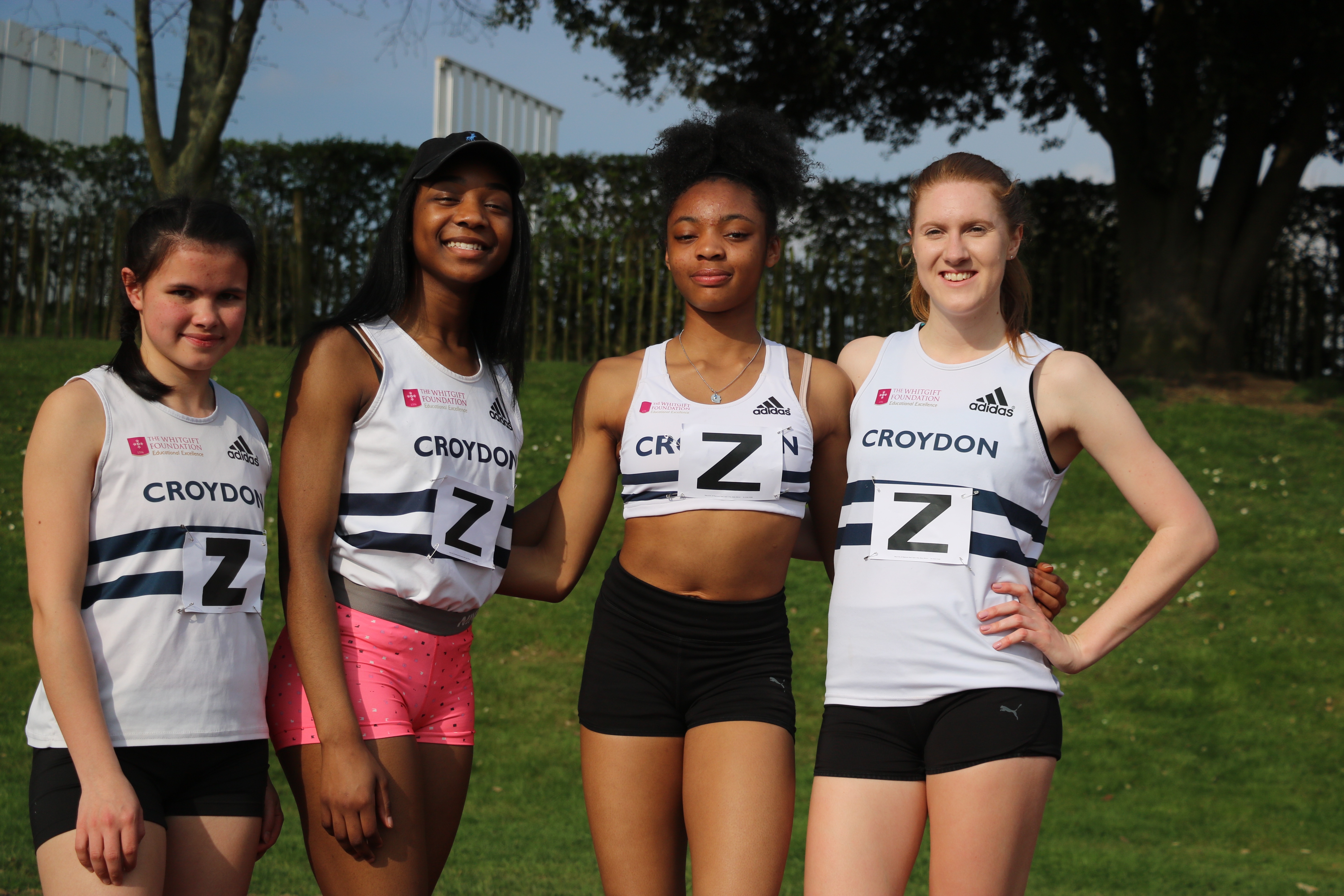 The squad were joint second in the four-club fixture heading into the final event, the men’s discus, but were edged out by Eastbourne in a thrilling finale. 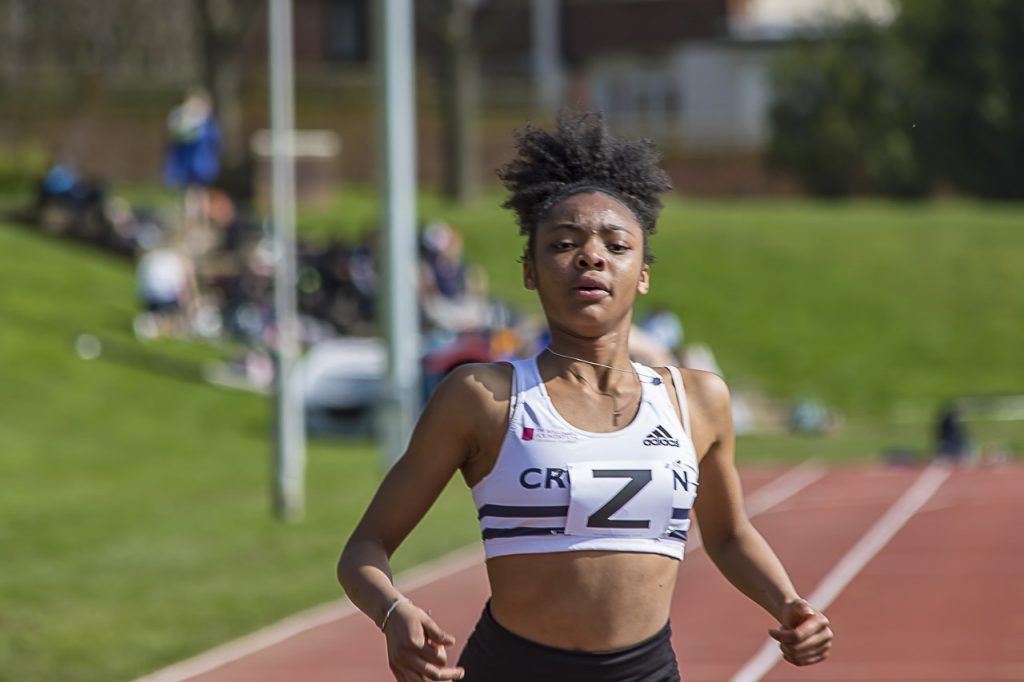 Statistically, Croydon had the six best female performances during the afternoon.

Mariyo Aiyeola convincingly won the women’s 100m in 12.3secs, while Tosin Salami won the B 200m in 25.8secs. On the field Emma Fossett (javelin, 33.99m) and Ola Olufemi-Krakue (triple jump, 10.92m) secured solid wins. The 4x100m team emphatically triumphed in 48.4secs. Stevie Lawrence was comfortably clear in the 1500m winning in 4:49.2, while buy levitra uk there were maximum points in the 3000m via Jessica Moore and Anna Corby.

With thanks to all our volunteers who helped on the day – Carol, John, David, Mike, Don, Simon, Soul, Jaran and many others!

With thanks to the many of you who took part on the day – both in your events and in terms of filling in other events, we are so so grateful. Onto the 20th May at Croydon Arena. 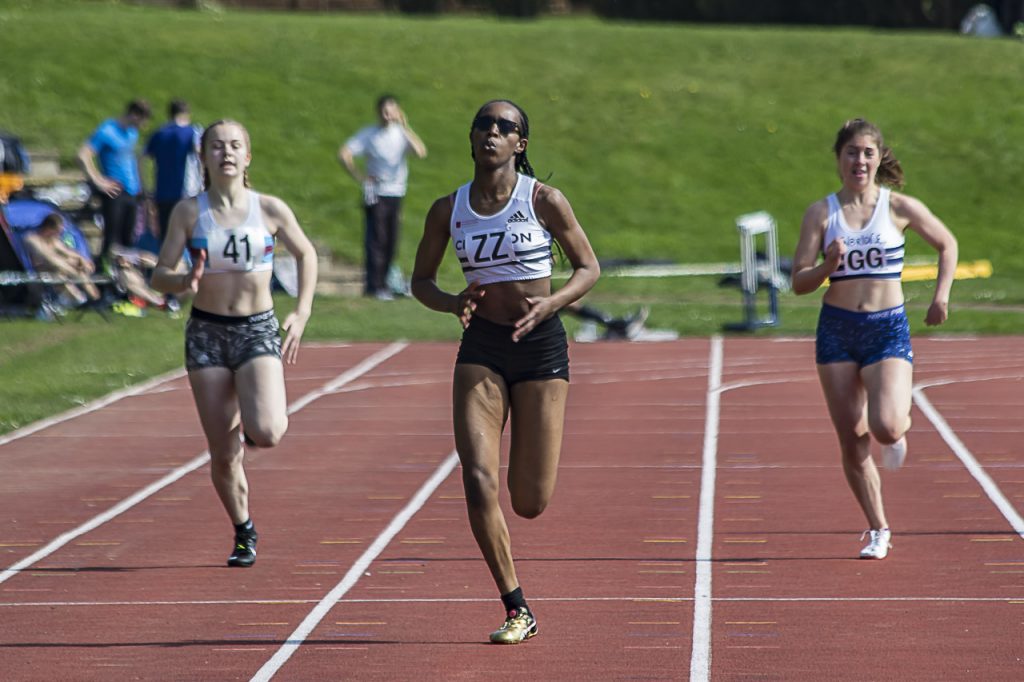 Pics from Will, Karen and Mike – thank you for such wonderful photos!