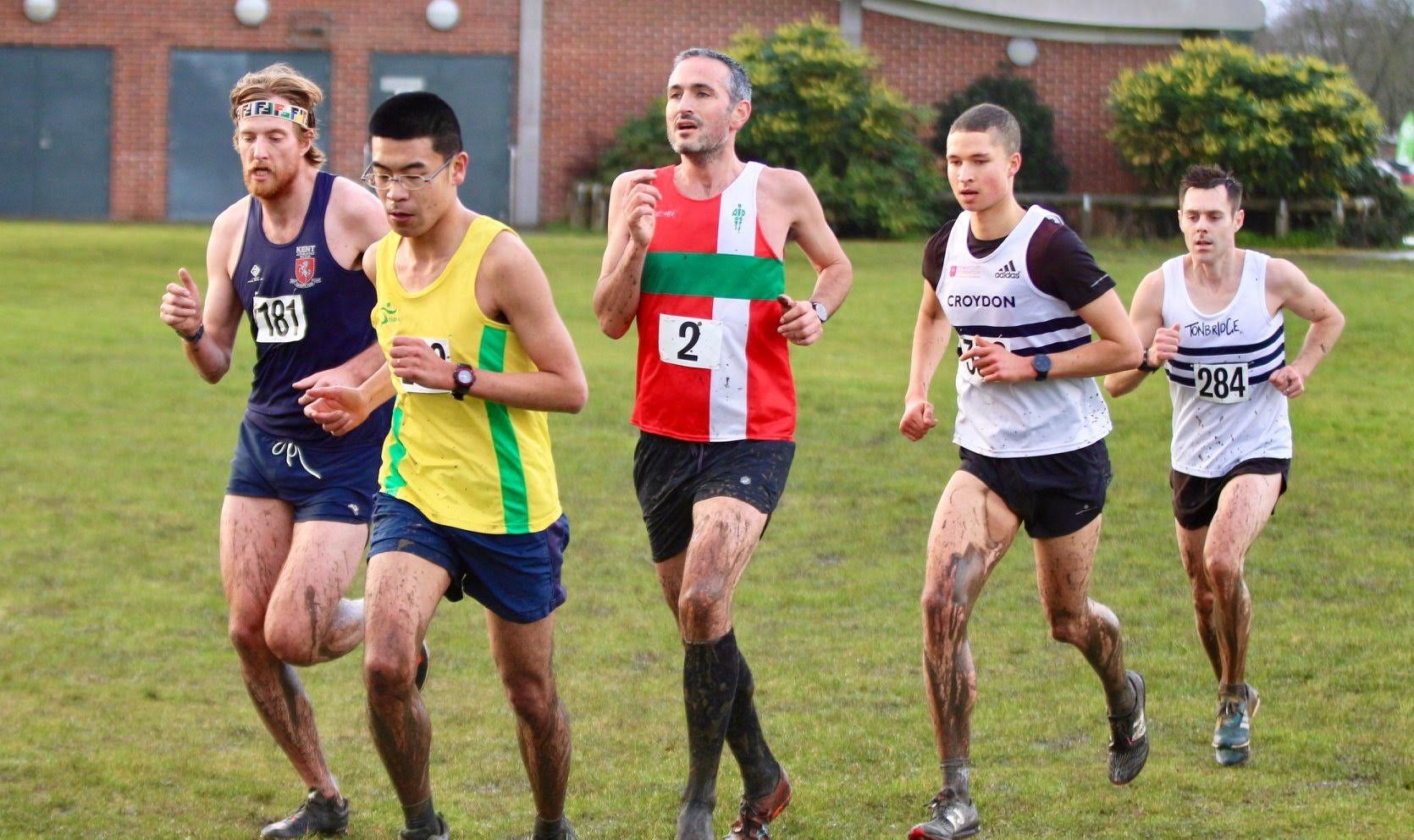 The co-hosts were spearheaded by James Hancock who placed 20th in a field of 300+ runners from a range of clubs South of the river Thames.

Laura Marshall kept the club flag flying in the women’s race in 67th. Neil Aikman (178th), Jacob Armstrong-Plieth (190th) and Murray Gordon (214th) were in the B team.

The race has been in existence since the 1880’s.

A massive thanks to all our helpers who did a terrific job on the day and helped make it happen! Including Andy DN, Andy P, Keith, Murray, David H, Mike F, Nicki, Jules, Emily, Miriam, Paddy, John C, Alan D, John, Mark, Nikki, Ruth, Linda, Colin, Mads, Stirling and many others. You are heroes!

LINK TO PHOTOS FROM THE SOUTH OF THAMES XC CHAMPS