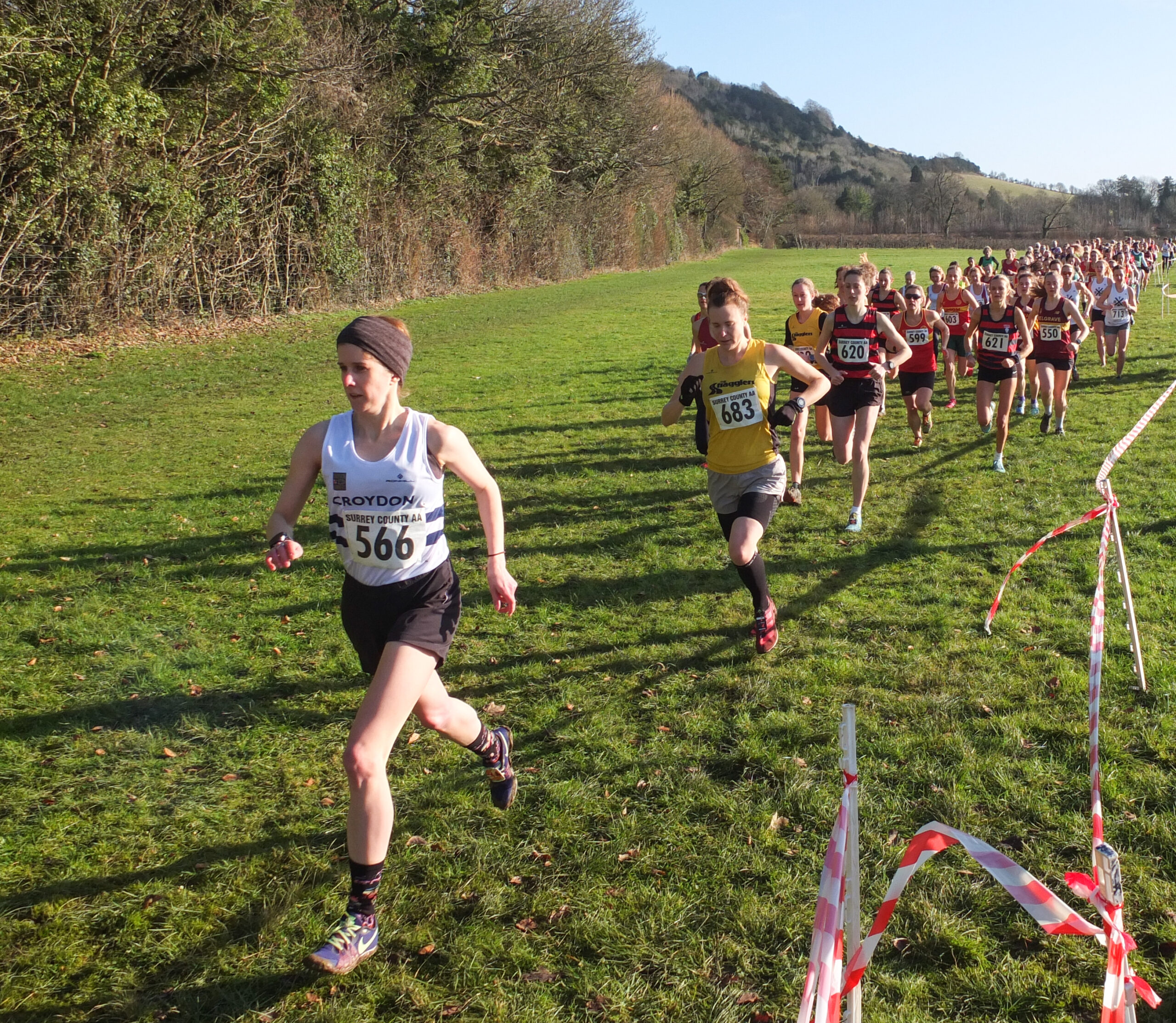 At the Surrey Cross-Country Championships in Dorking on Sunday, over thirty Croydon Harriers took on the best athletes in the County.

The highest finish of the day came courtesy of James Hancock who finished a career-high of 6th in the men’s race, and puts him in Surrey County selection in the process. Alex Penfold was a solid 44th, with the men’s squad finishing 13th.

Top 20 placings were found in Isaac Flanagan was 11th in a highly competitive under 20 men’s field, Leanne Moore (Under 20 women, 11th) and Douglas Aikman who was 16th in the Under 17 men’s category. The Under 20/17 women’s team would finish 6th. 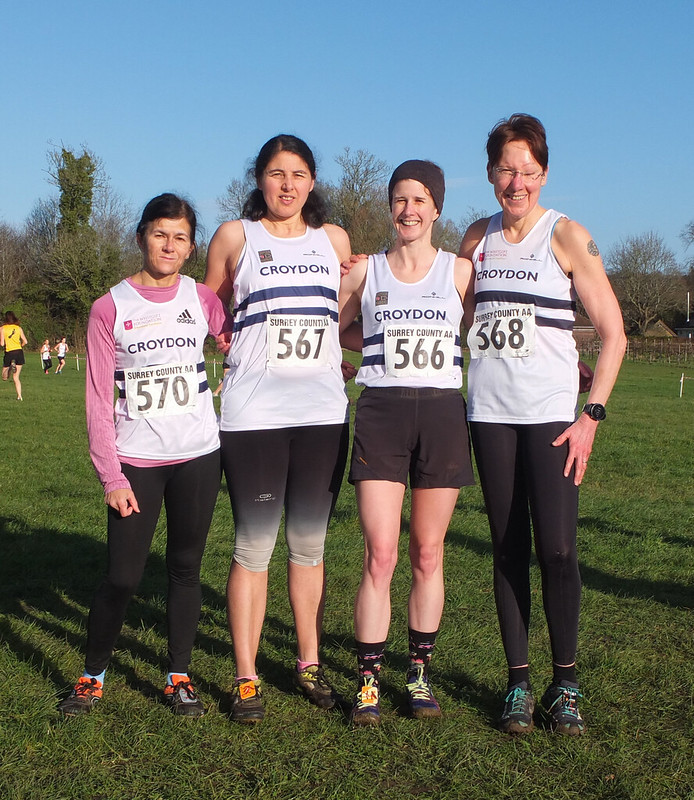