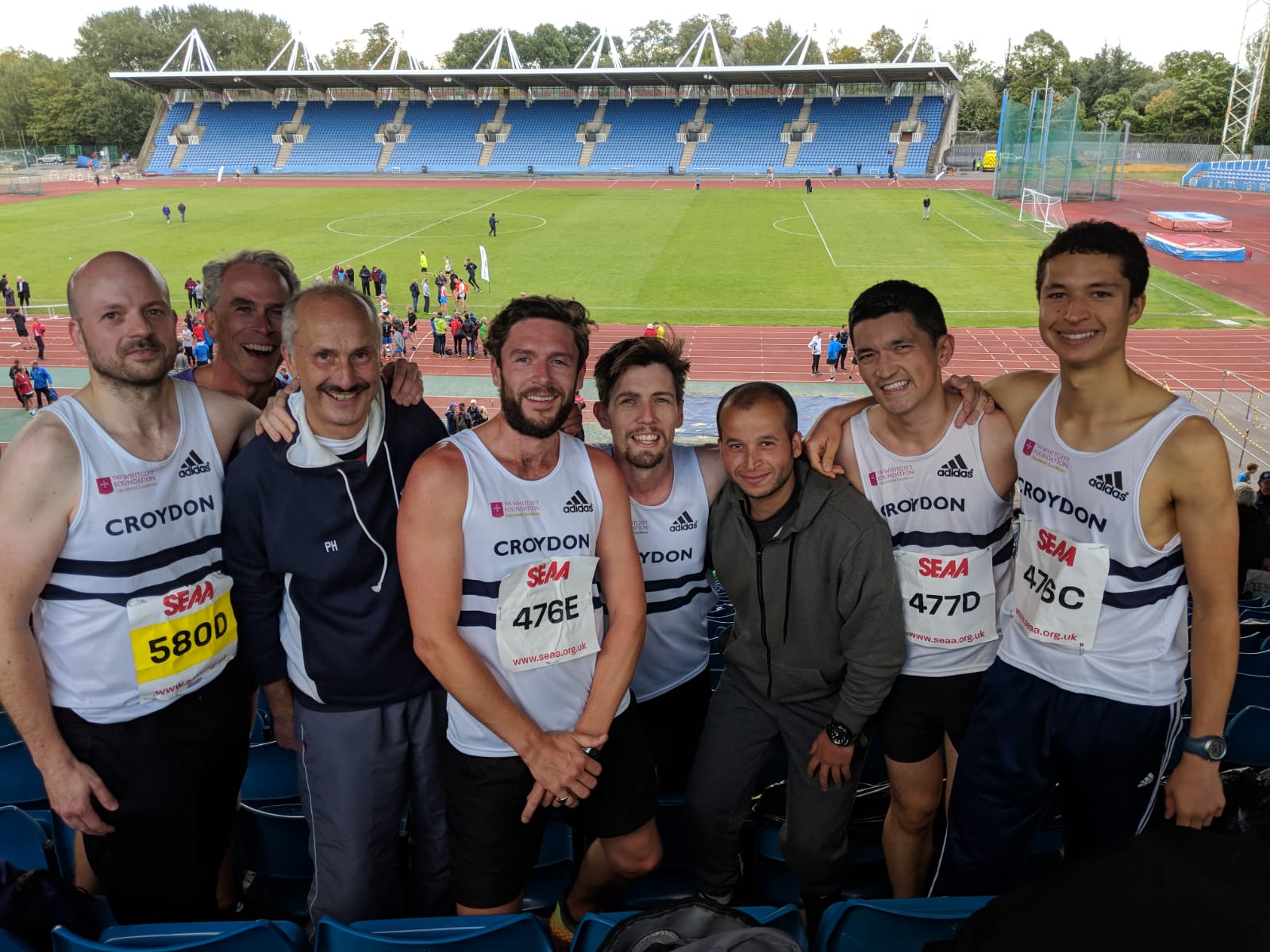 It would be Under 17 men’s team who would enjoy the highest team finish of the day in the young athlete’s ranks, crossing the line in 27th. Zachary Blair, Isaac Flanagan, Matt Maginn and Soul Hallums comprised the team, with non-scoring support from Nick Marshall.

The Under 13 Girls trio of Amber Bloomfield, Jana Sethna-McIntosh and Holly Perks placed 37th, a 17 place improvement on 12 months ago.

The women’s quartet of Stevie Lawrence, Anna Corby, Jess Moore and Laura Marshall would enjoy their best finish in many years in this competition placing 33rd out of 63. They were 35 places higher than 2017.

Ebuka Nkamuo spearheaded the Under 15 boys challenge along with brother Chizoba, Douglas Aikman and Imran Salim where they would finish 42nd.

The Under 15 Girls team of Kyra buy viagra 25mg Sethna-McIntosh, Jenna Hooper and Gulcin Erten would finish 45th, 12 places higher than 2017. They were backed up by the B squad of Tugce Erten, Leanne Moore and Leah Allison.

Croydon fielded an M50 team for the first time in this race for many years, with Alan Burn particularly shining with the 6th fastest time on of all runners on the third leg. He was teamed with Andy Del Nevo, Colin Oxlade and Peter Howes, where they place 16th out of 22 teams.

The two men’s teams would finish 73rd and 78th out of the 99 teams would took part. Josh Haasz ran the fastest leg out of the dozen Croydon men clocking 20:30.25 over the 6.1km course. 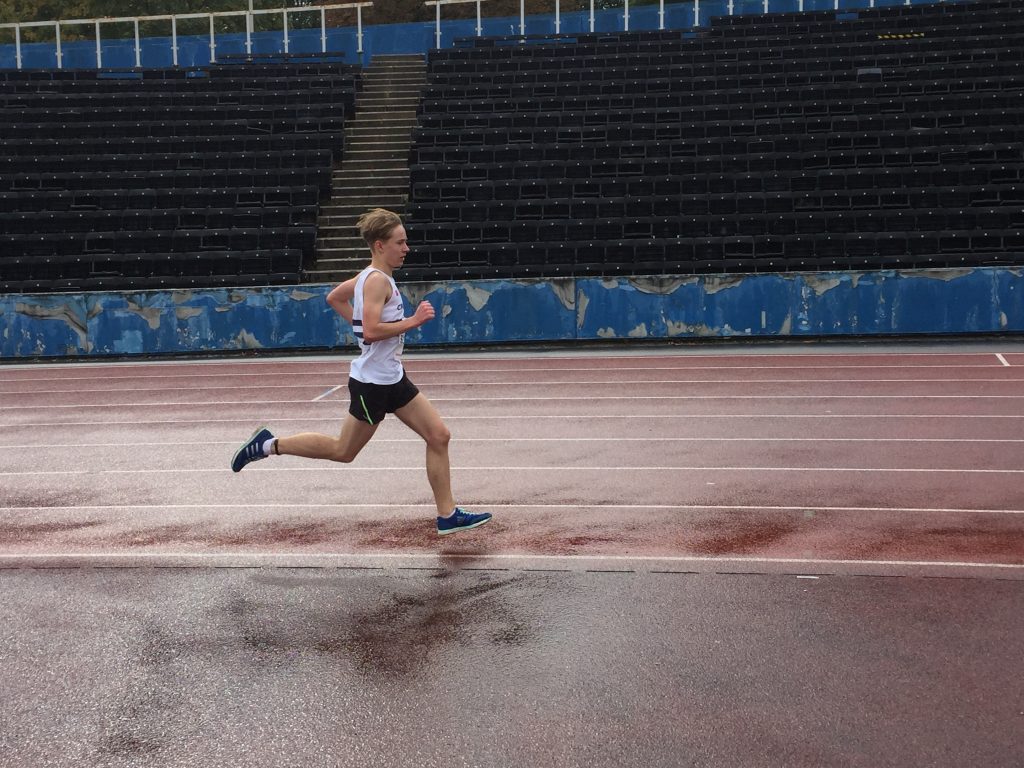 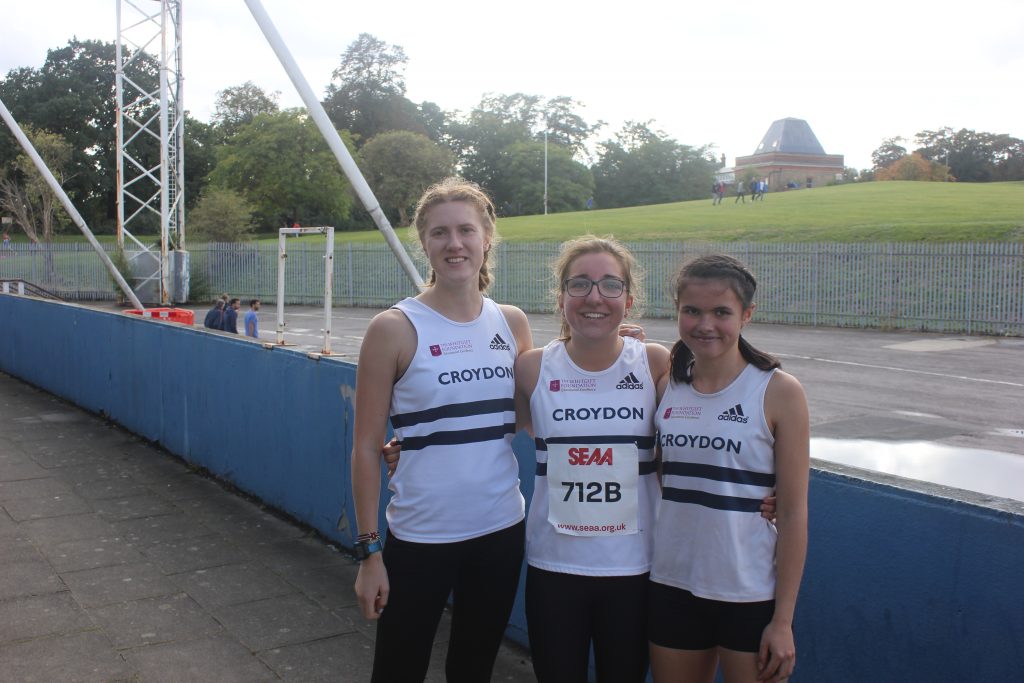