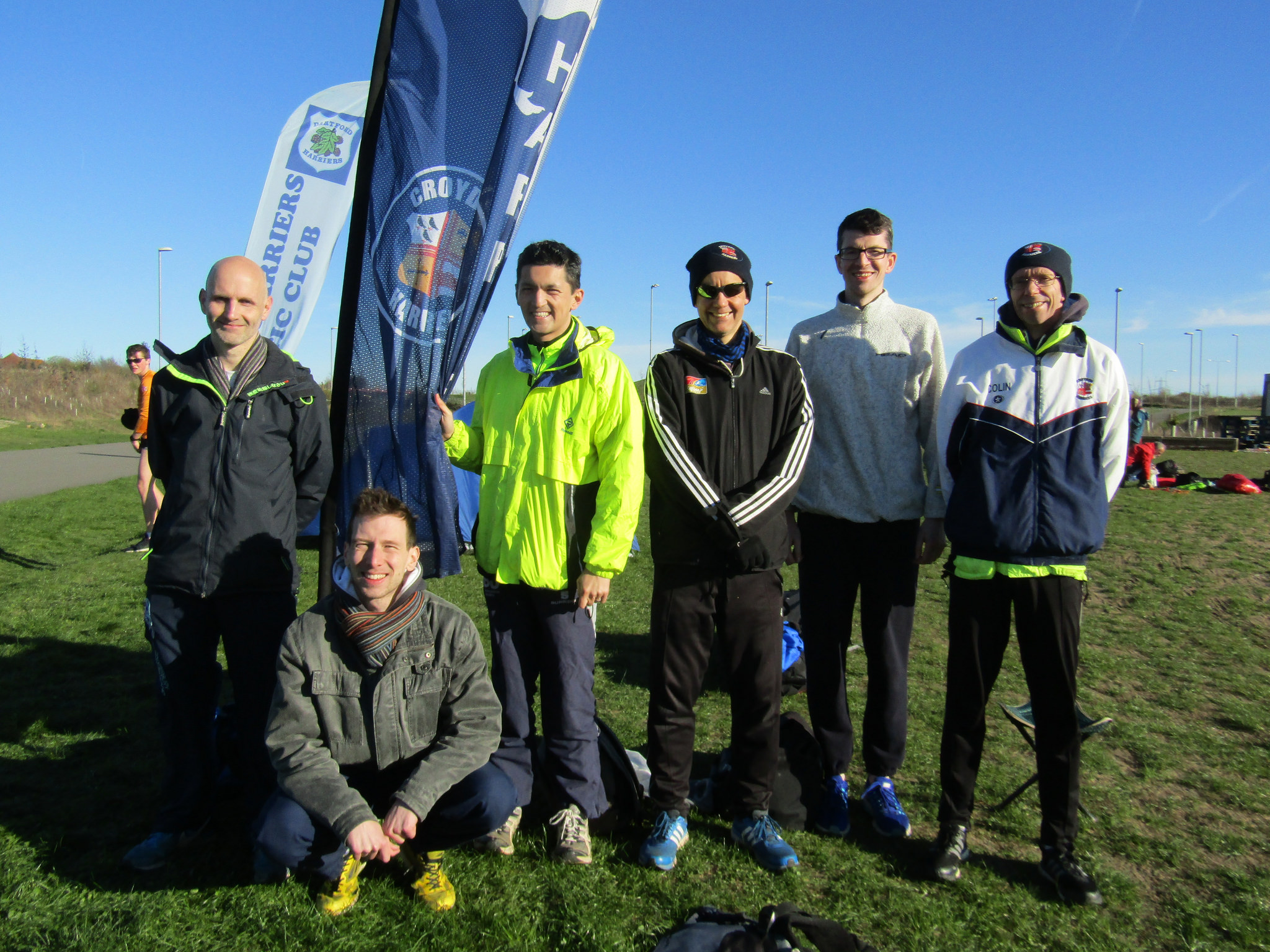 28 Mar 2017
Croydon Harriers’ men’s team finished a respectable 38th at the Southern 12 stage road relays on Saturday at Gravesend.
It was our first outing at this competition since 2014 when it was held at Milton Keynes, so from a club perspective it was great that we were back here competing with the best in the South of England (and also the UK!).

Jake English kicked off proceedings handing over in 40th, before Patrick Lucas and Alex Penfold jettisoned Croydon through the field to 30th. 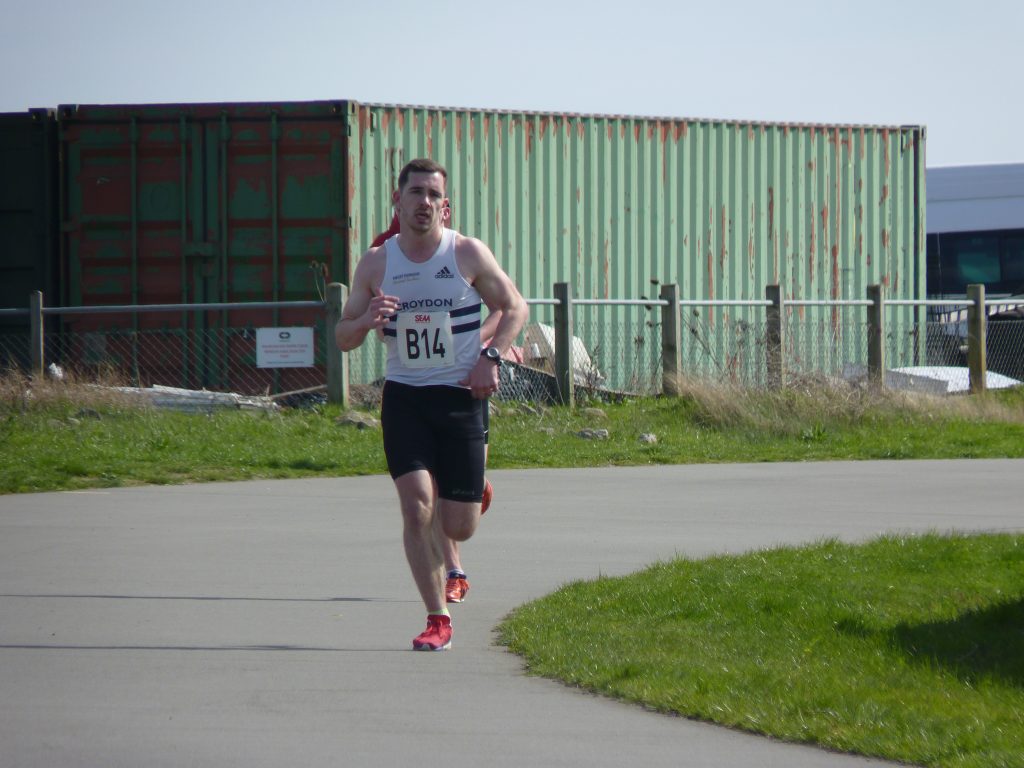 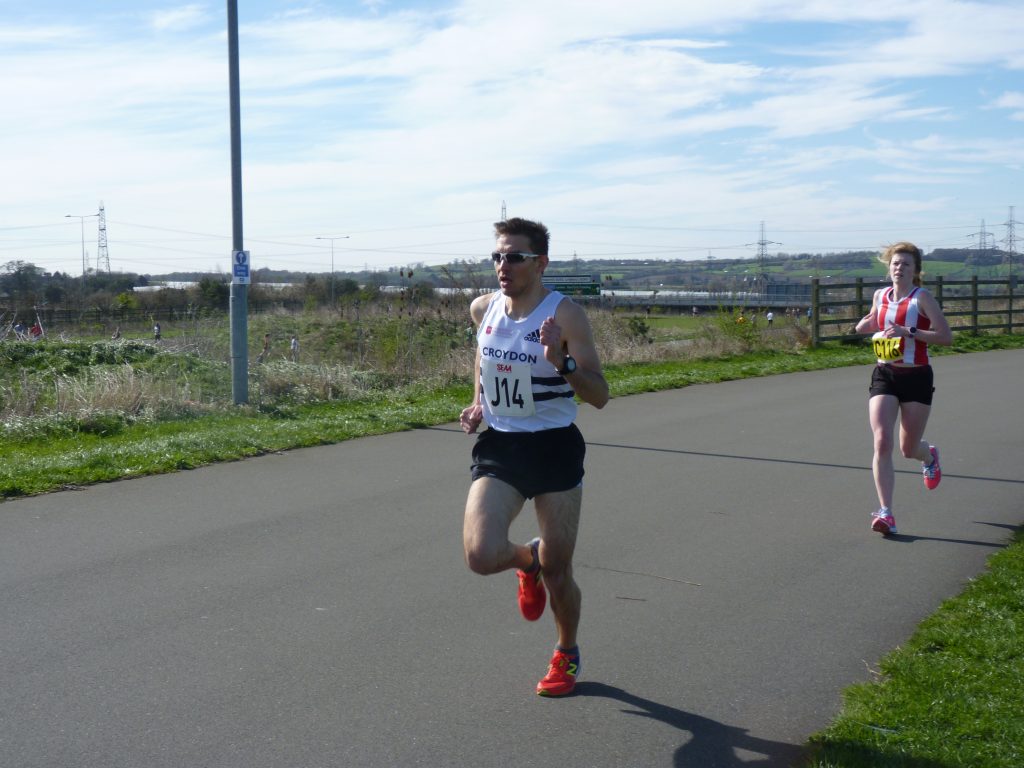 The rest of the team consisted of Colin Oxlade, James Moore and Andy Del Nevo.
The non scoring B team of Adam Casey, Oliver Hosken, Neil Aikman and Rob Toogood were 49th after 4 legs.
It was great to see Rob T and Adam debuting for us after a good winter’s training with us, hopefully its the first of many for you both! 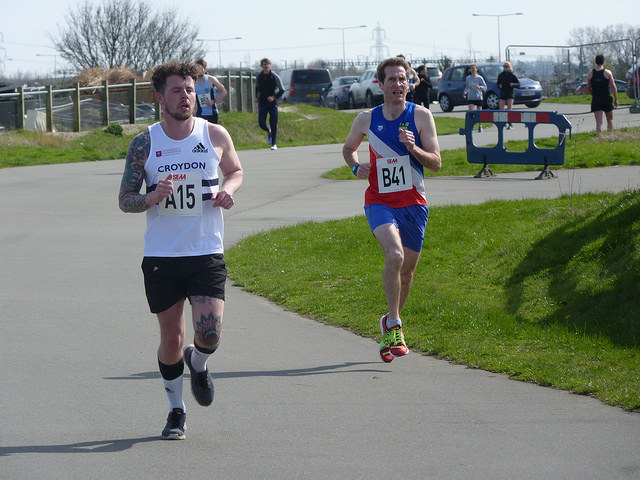 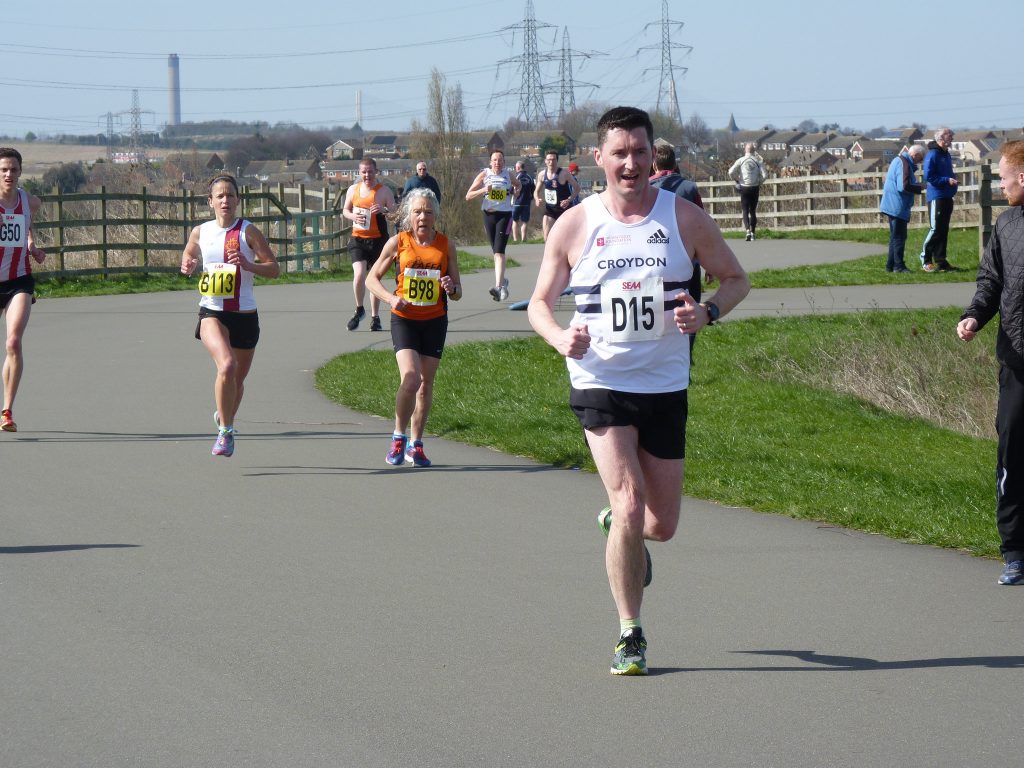 Women back at the relays

The women’s squad of Sarah Bruce-Green, Radhika Selva and Jules Williams were 36th after 3 legs. This is the first time we’ve entered any form of women’s team into this competition for years so was great effort. Here’s to next year and having a full team of six!
With thanks to Douglas, Neil, James for the photos. 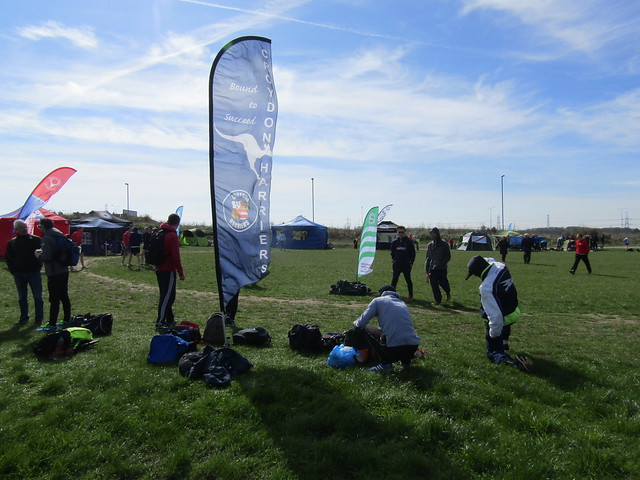