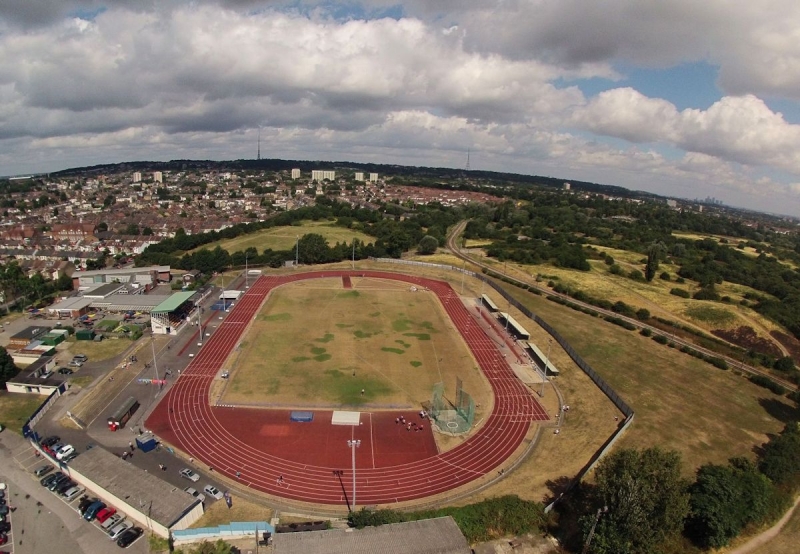 The last round of the Vets league for athletes over the age of 35 took place recently at Croydon Arena. The men came a gallant fifth on the night and finished fifth in the league. The only win on the night was from Ian Statter in the 3k walk, with Dave Warren finishing 3rd. The other top three finisher was Colin Oxlade in the 1500m in 5.25mins. The top points scorer on the night was Andy Del Nevo, who also won the points trophy for the year. The team was supported by Eric Campbell, Mark Maginn, Neil Aikman, James Moore and Chris King.

The women fared slightly better with there strongest team of the year out competing. there was wins for Jules Williams in the 3k Walk, the Discus and seconds in the Javelin, High Jump and Triple Jump, this made her the highest point scorer for the night and the year. The team also has second places from Linda Oxlade, in the Discus and Triple Jump, Miriam DeSouuza in the 400m and Anna Moorhouse in the 100m. The team finished fourth on the night and in the league.

Both teams could do with greater depth and so anyone over the age of 35, would be more than welcome to come and join the team. Thanks must also go to the dedicated team of officials, with out whom the competition would not take place, they included Peter Howes, Caroline Powell and Don Webb.