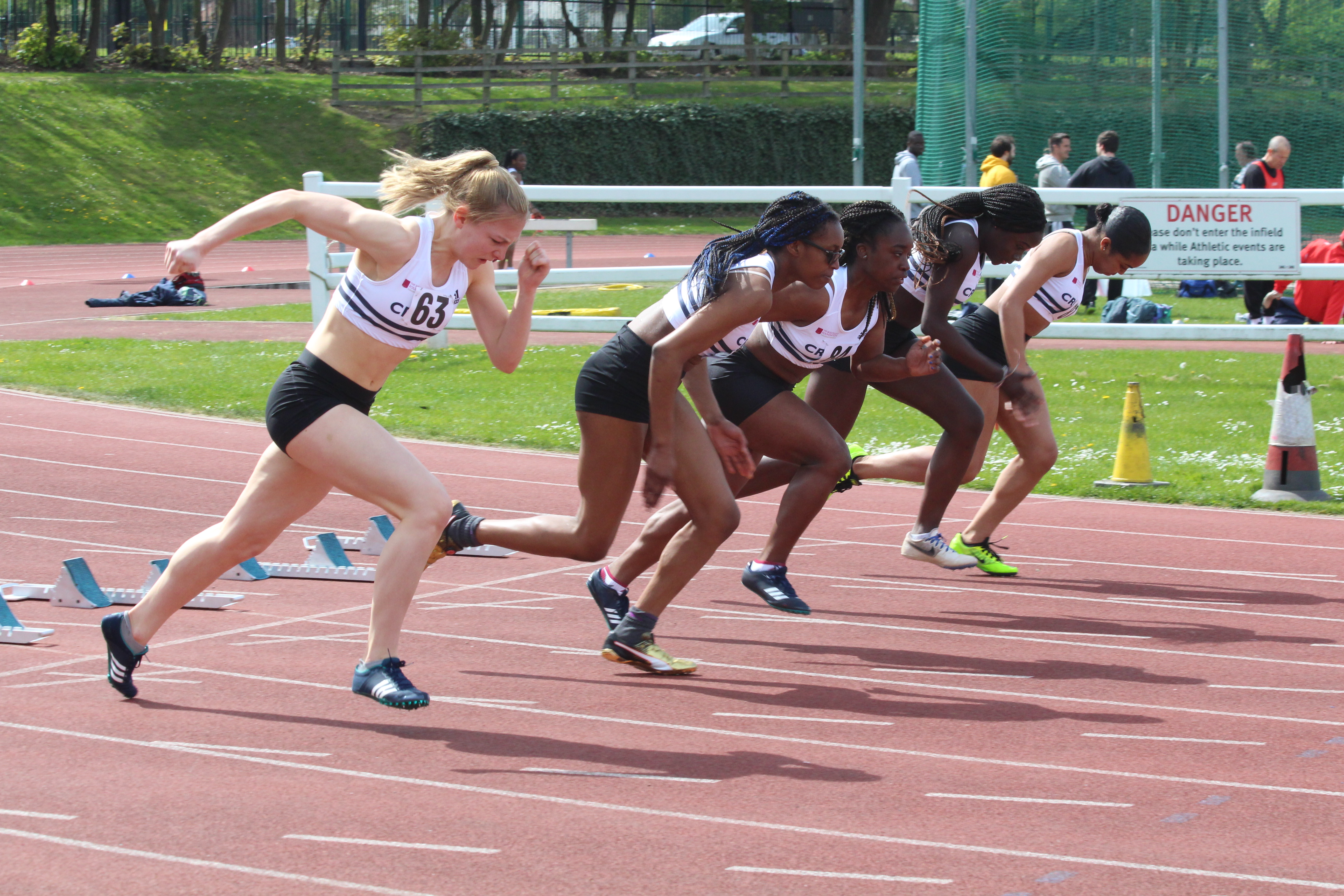 Croydon Harriers’ men’s and women’s team were narrowly edged out into third in their opening Southern Athletics League 2nd Division fixture at Gillingham on Saturday.

The forty-strong squad were edged out by Ashford by just a single point, and were just ten adrift of overall winners hosts Medway & Maidstone.

There was plenty to cheer for Croydon however with a number of encouraging performances.

Emma Fossett led the charge in the field with a new club record in the javelin with a 38.14m throw. She also won the discus with a 26.66m effort. She also backed up Naomi Owolabi in the shot putt with the pair taking maximum points.

In the long and triple jump events, captain Sonyce Archer and Ola Olufemi-Krakue took 14 out of a possible 16 points for the club for their efforts

In men’s events, Croydon dominated with maximum points in the 100m and 200m thanks to Samir Williams, Dylan DaCosta, Romell Glave and Micah Francis-Dwyer. The quartet then teamed up to run an astounding 41.9secs in the 4x100m, the fastest time run by a Croydon team in over a decade.

On the field Lekan Ogunlana won the high jump with a 1.88m clearance and Jack Ennis followed suit with a new lifetime best of 1.85m on his senior debut.

Ogunlana went onto break the 50m barrier in the javelin for the first time to win the B event with compatriot Richmond Baah (52.12m) third in the A competition.

With thanks to everyone who competed, we will be back stronger on the 21st May I’m sure!

Thanks also to Mike, Linda, Charlie, John, Carol, Don, Peter for their officiating prowess! 20 points for you guys!

This weekend sees the young athlete’s team begin their Southern Premier 2 campaign at Reading in the UK Youth Development League, and nearly 20 Harriers compete in the Virgin London Mini and full Marathon events. 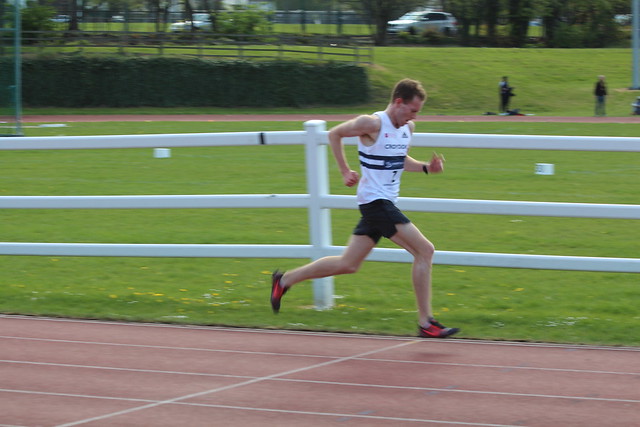