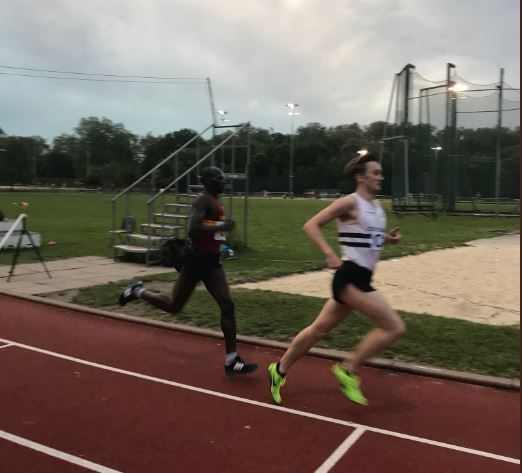 Croydon began their Rosenheim campaign with a solid fourth at Battersea.

There was great gap filling from Terry Lapins and Del Nevo to ensure the squad placed fourth.

Well done to all!

Nothing to chose between the leaders in the men’s 3k pic.twitter.com/OHOuRDH1Cy