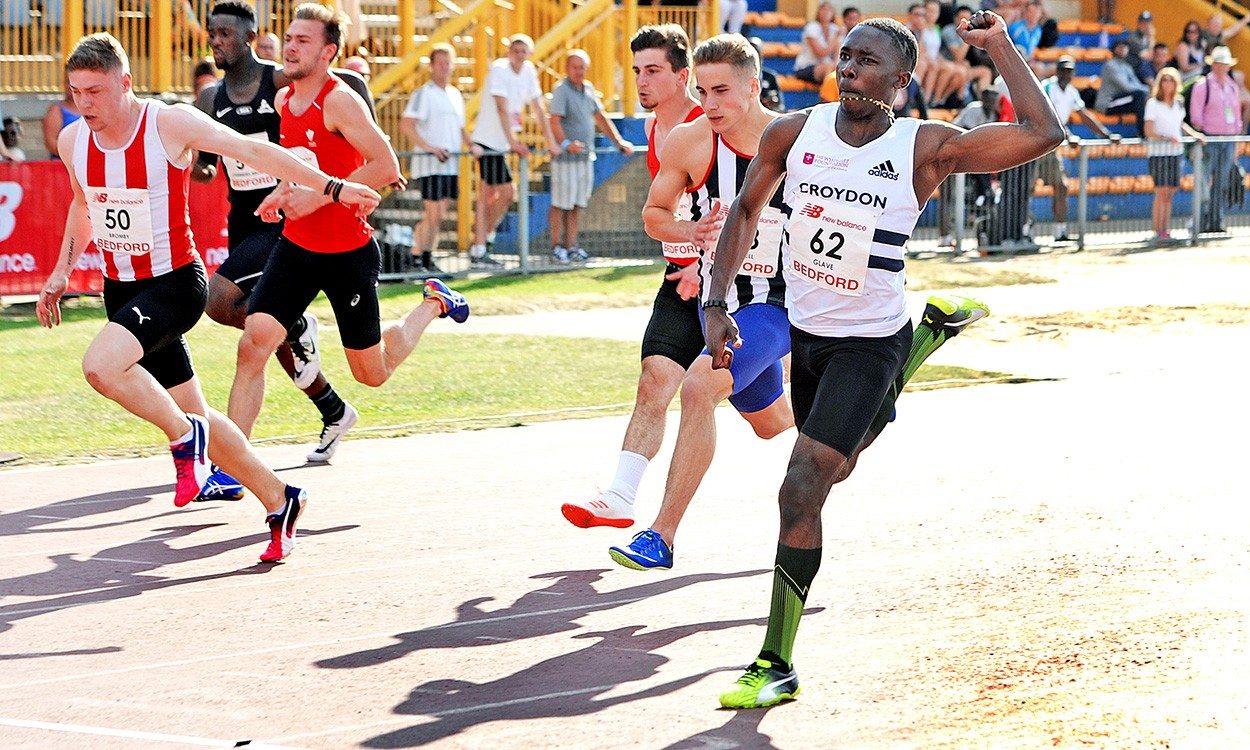 Croydon Harrier Romell Glave has caught the eye of the media recently after his standout 2017 season.

He has recently been profiled in Athletics Weekly and filmed for the SW Londoner. You can find the links below.

Among the athletes to inspire Romell Glave is CJ Ujah. “I like his fighting spirit…”
Learn more about the @harrierscroydon sprinter ➡️ https://t.co/HydYAIGuhk @RG_Big_Dreamer @Chijindu_Ujah