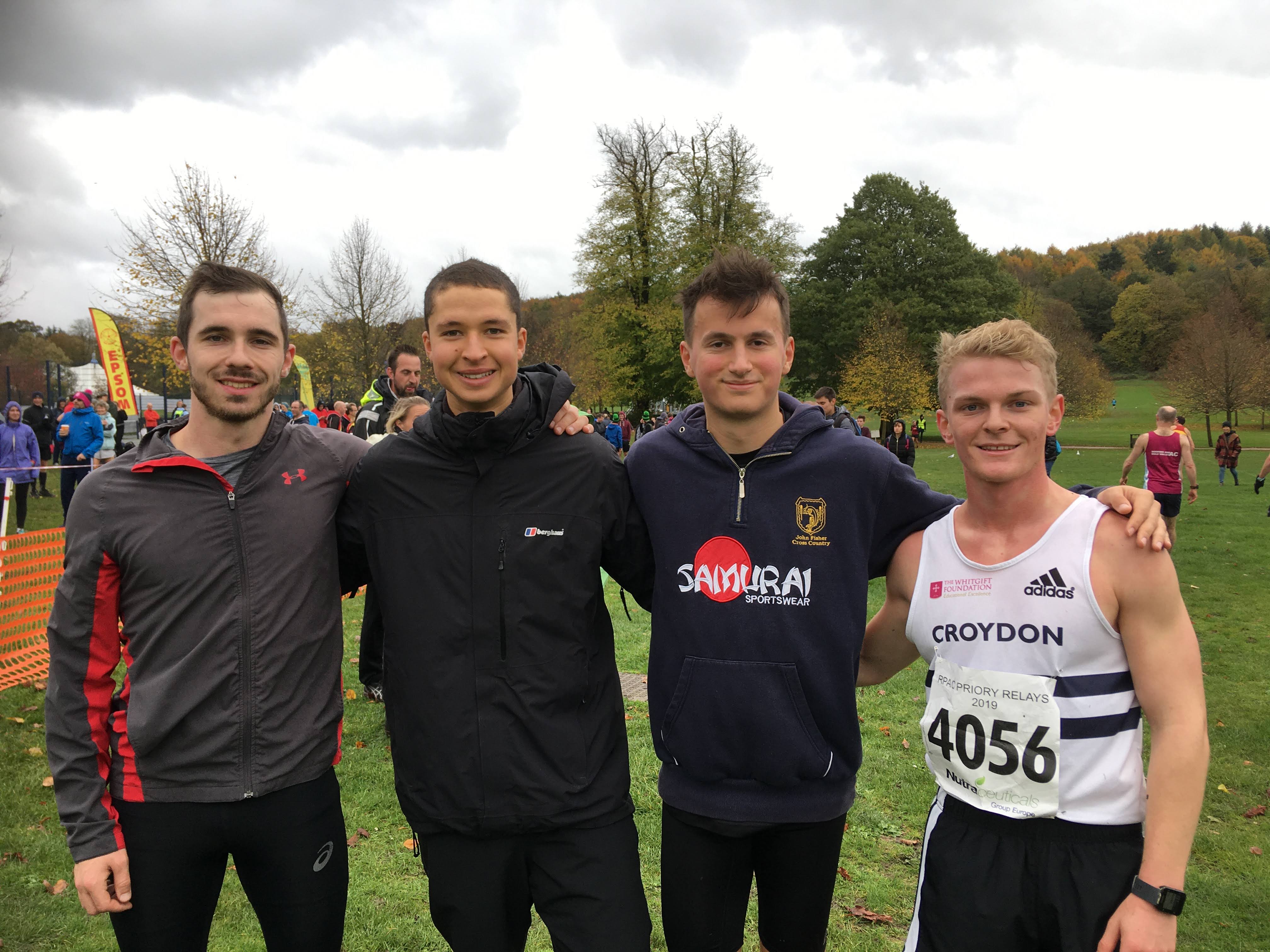 The men’s B team finished 17th with a great run from Adam Shew (60th overall). James Moore (87th), Andy Del Nevo (129th) and Jacob Armstrong-Plieth (115th) made up the rest of the team. Moore and Lucas would run again for the C team who finished 23rd and were joined by Brendan Musk (125th).

At the Downs League for young athletes at Epsom Downs, Kyron Bailee-Burke was 6th in the U13 boys race, while Olivia D’Almeida was fifth in the U11 girl’s race. Ebuka Nkamuo (10th), Samuel Mowa (12th) and Douglas Aikman (18th) amongst those who featured highly.

In parkrun action, Isaac Flanagan was 1st home at Lloyd Park, it was his first 1st place finish after finishing fifth on five previous occasions. Julian Forbes was also first home at Nidda in Germany.