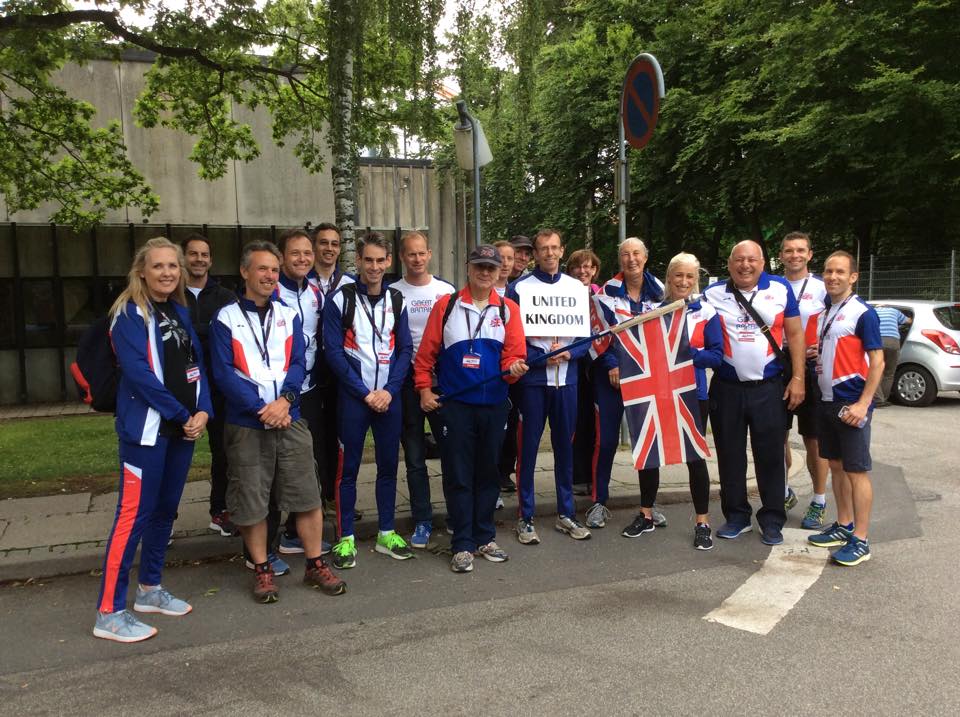 Colin Oxlade and Mandy Rowley-Jones were both in action in Denmark at the European Masters Championships.

Rowley-Jones competed in the W50 triple jump and finished 10th with a leap of 7.99m.

Oxlade competed in three M55 events and even had time for a parkrun cheap phentermine 37.5 online pharmacy while there.

His half marathon best was his best in three years, finishing 28th in 87:51. He would also place 11th in the cross country event and fourth in the 5000m.

He was 8th at the Braband parkrun.

Well done Colin and Mandy! And with thanks to Linda for these great pics 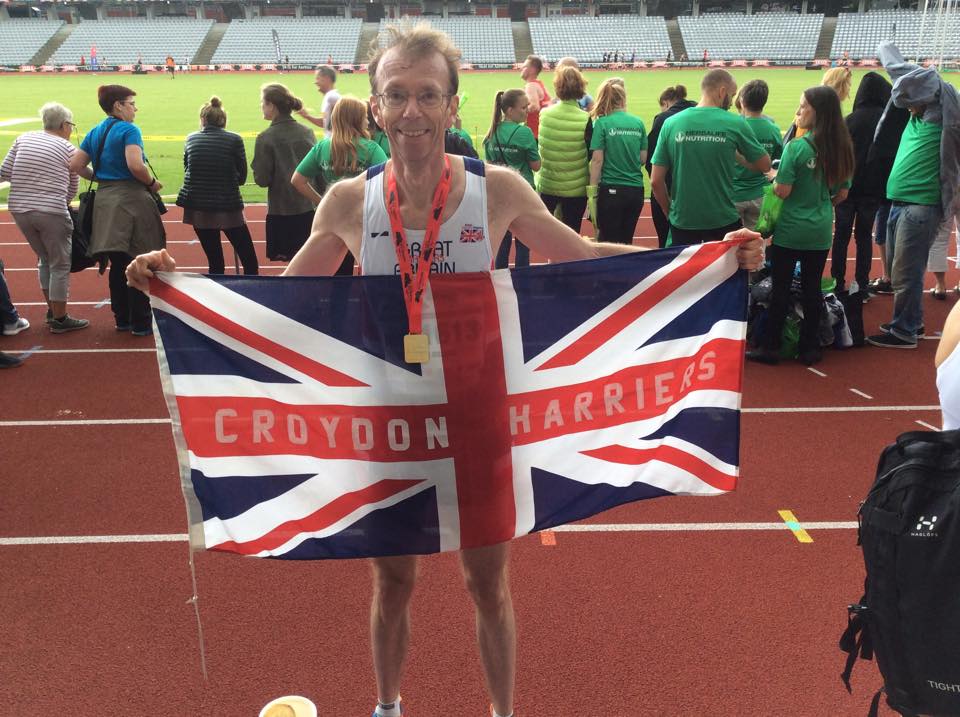 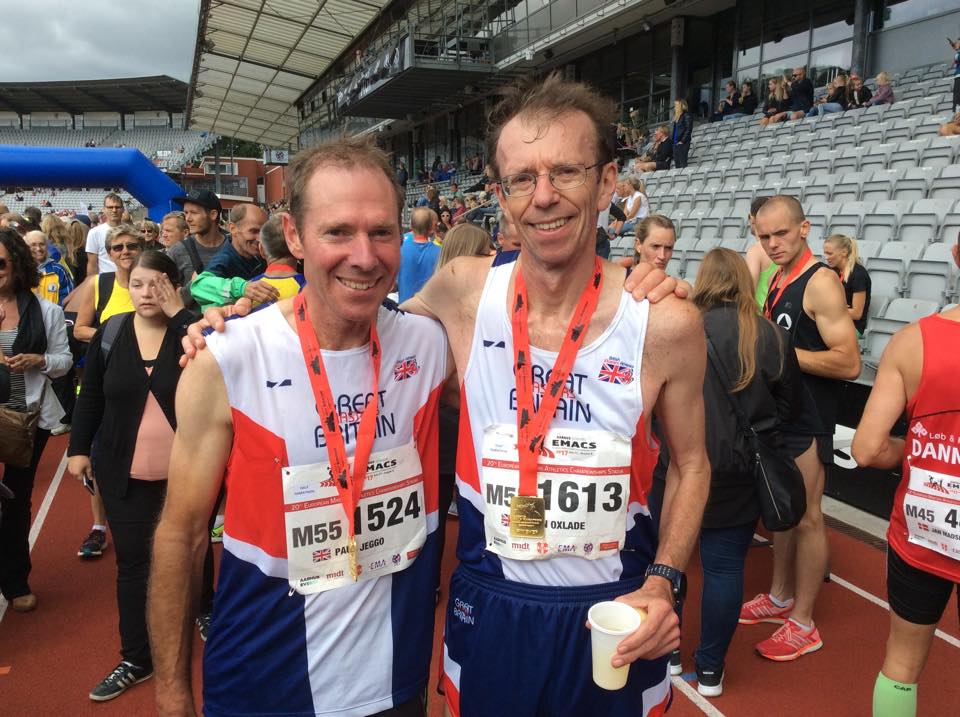 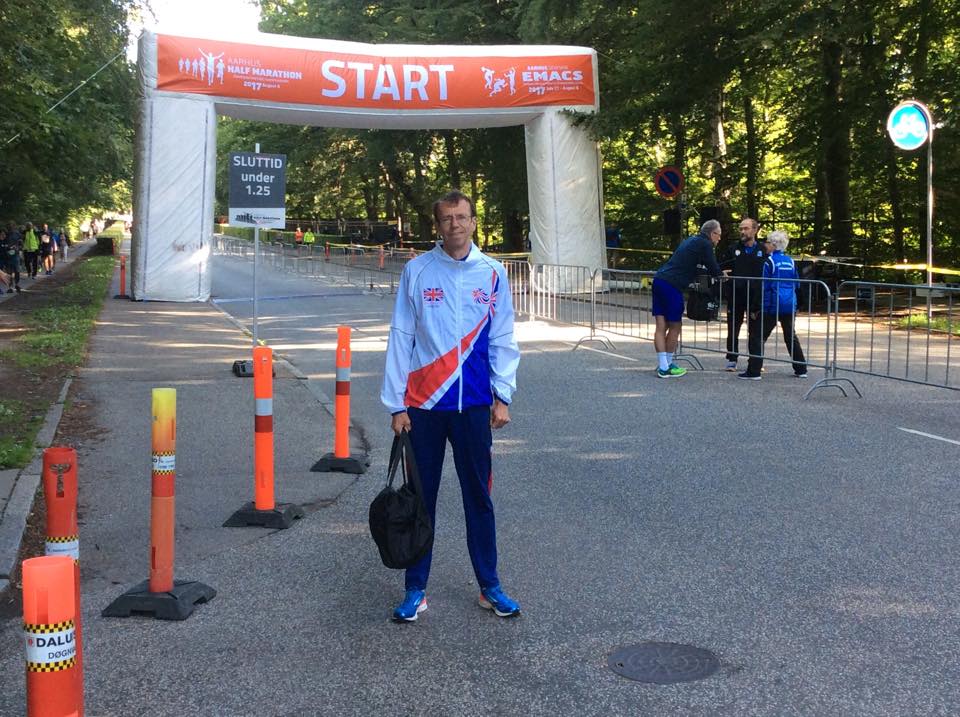 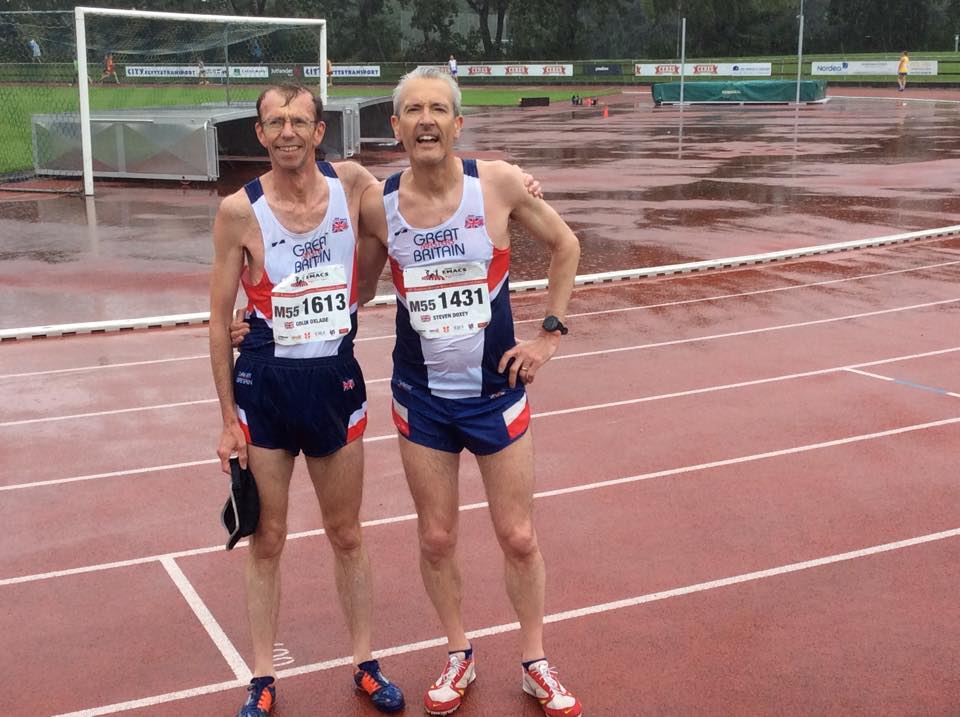 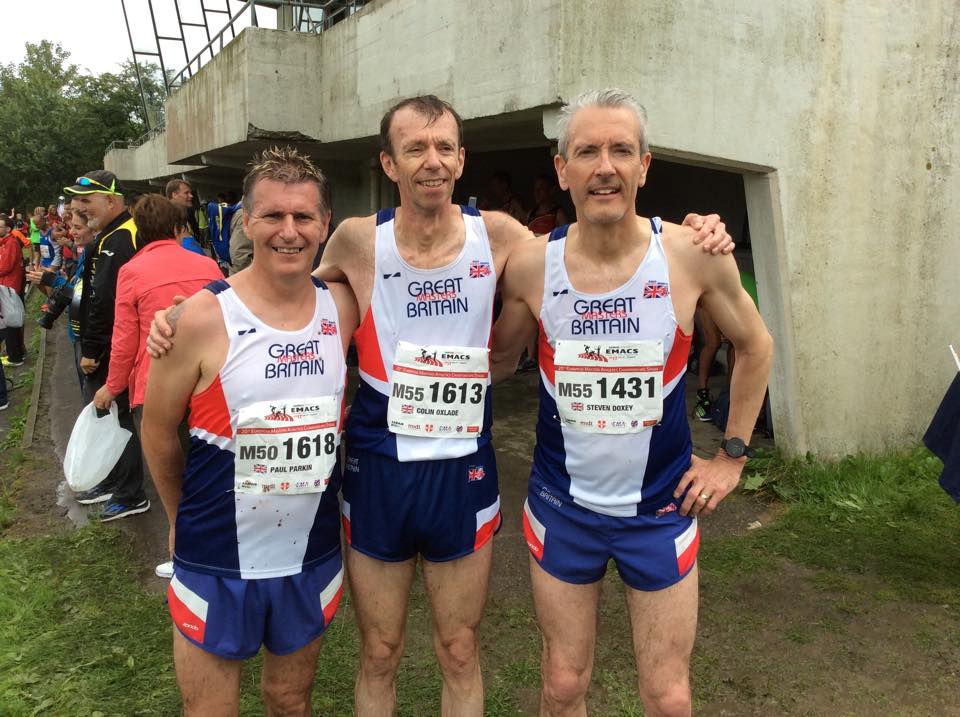