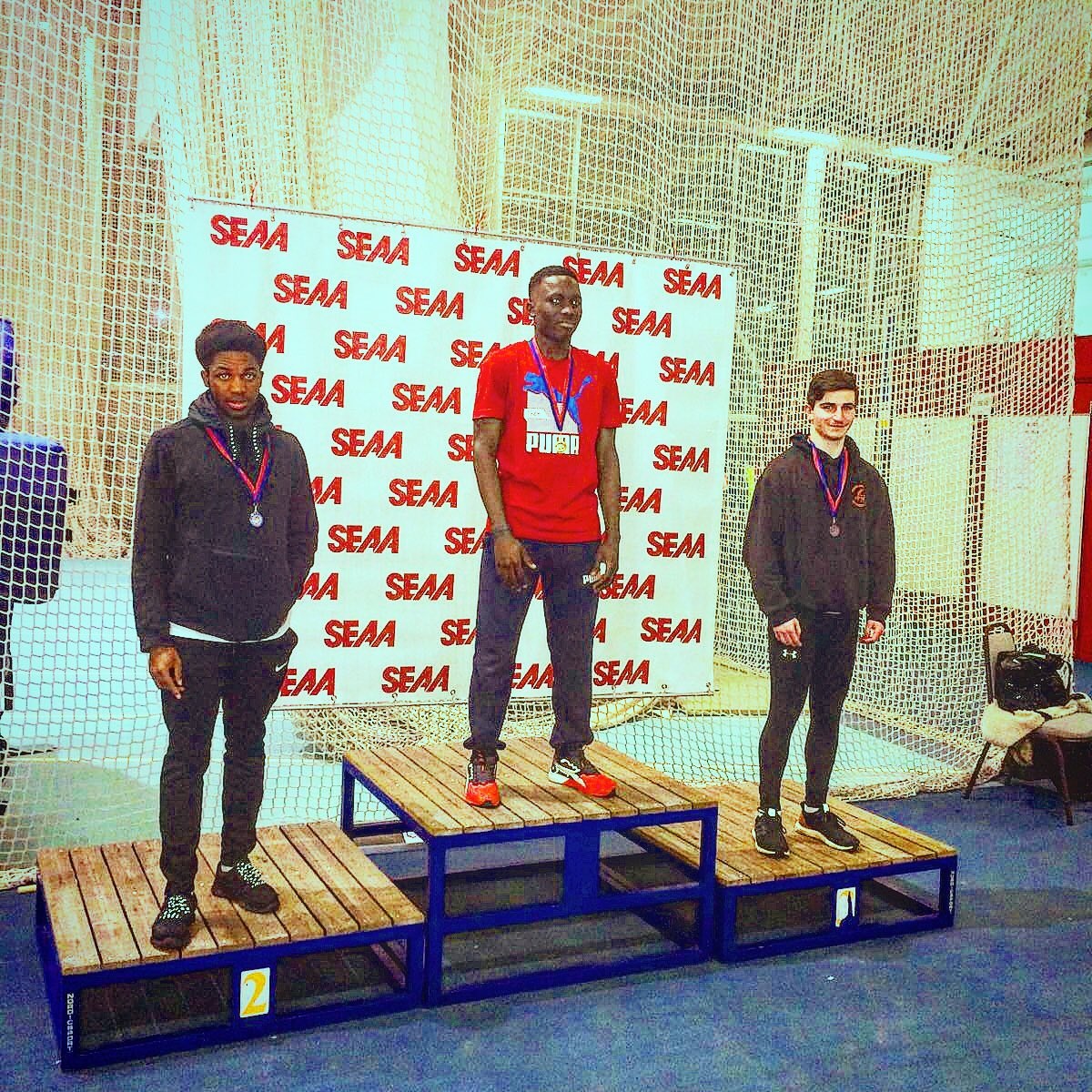 The standout event came in the Under 20 Menâ€™s 60m where Romell Glave and Samir Williams made it a Croydon one-two. Glave took gold in 6.77secs and Williams was runner-up in 6.87secs a time which will see him invited to the UK Trials next month.

GOLD for @RG_Future_Bolt in the SEAA U20 Indoors 60m, silver for Samir Williams to make it a Croydon One Two pic.twitter.com/z4S9BvYX1L 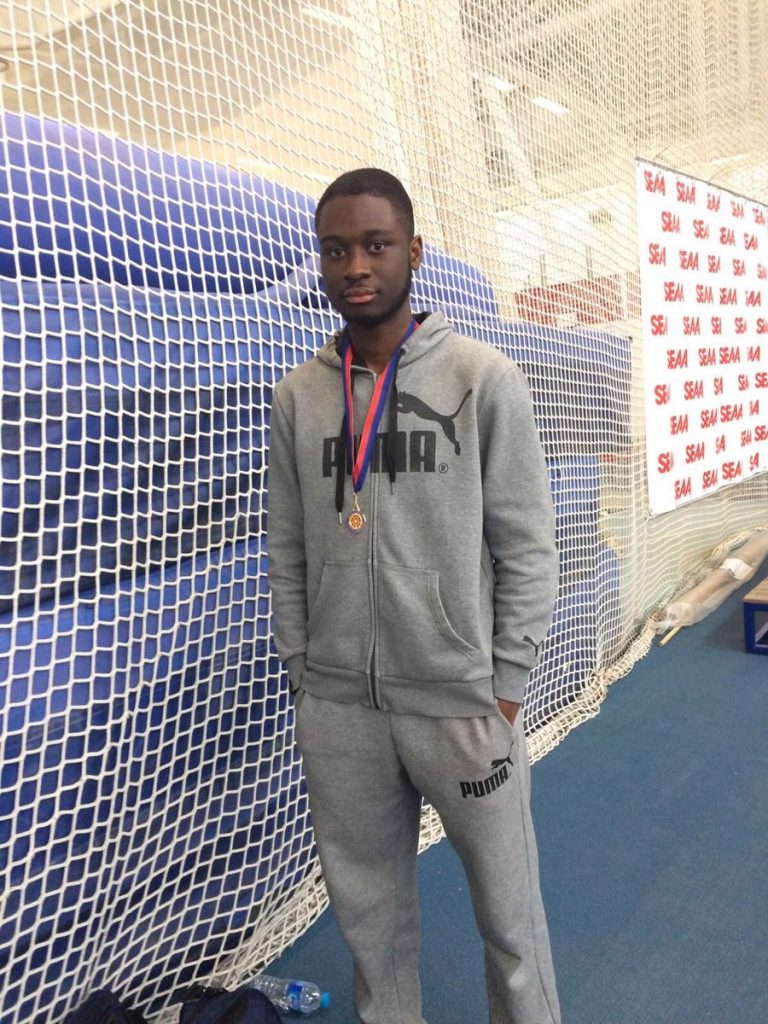 Bronze came courtesy of Ashleigh Clarke who clocked 25.63secs in the 200m. In the 60m she ran the UK Trials qualifying time in 7.75secs and would settle for fifth in her semi-final.

A further bronze was won by Sophie Elliss in the Under 20 womenâ€™s 60m hurdles in 8.85secs. Sonyce Archer was 6th in the same race.

Ola Olufemi-Krakue notched the clubâ€™s final bronze in the under 20 womenâ€™s triple jump where was denied silver in the final round of the competition. Her best effort was 10.73m.

In the womenâ€™s 60m hurdles, Twinelle Hopeson finished fourth in 8.80secs in a lifetime best to qualify for the UK Trials next month.

In the Menâ€™s 60m, Damien Powell broke the seven second barrier three times and would eventually finish fifth in his semi-final. Kyle Andrews clocked 7.51secs in his Heat, while Tosin Salami reached the semi-finals of the Under 20 Womenâ€™s 60m where she ran 7.87secs.

At the 2XU Surrey Menâ€™s League 2nd division race, an injury hit Croydon squad all but guaranteed their place in the division for next season finishing sixth. Â The result means the Harriers remain fourth overall, well clear of the relegation zone in the nine-club division. 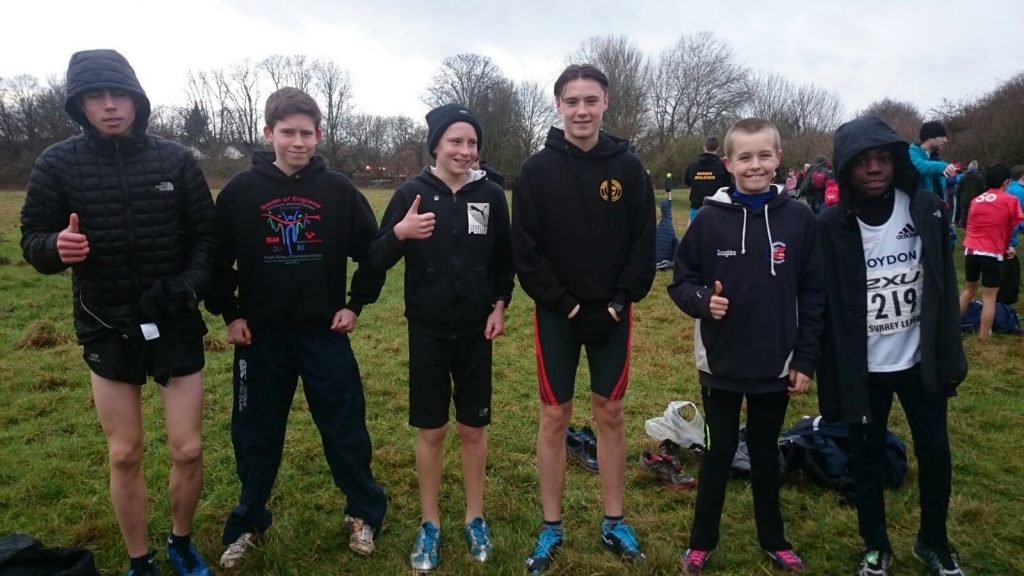