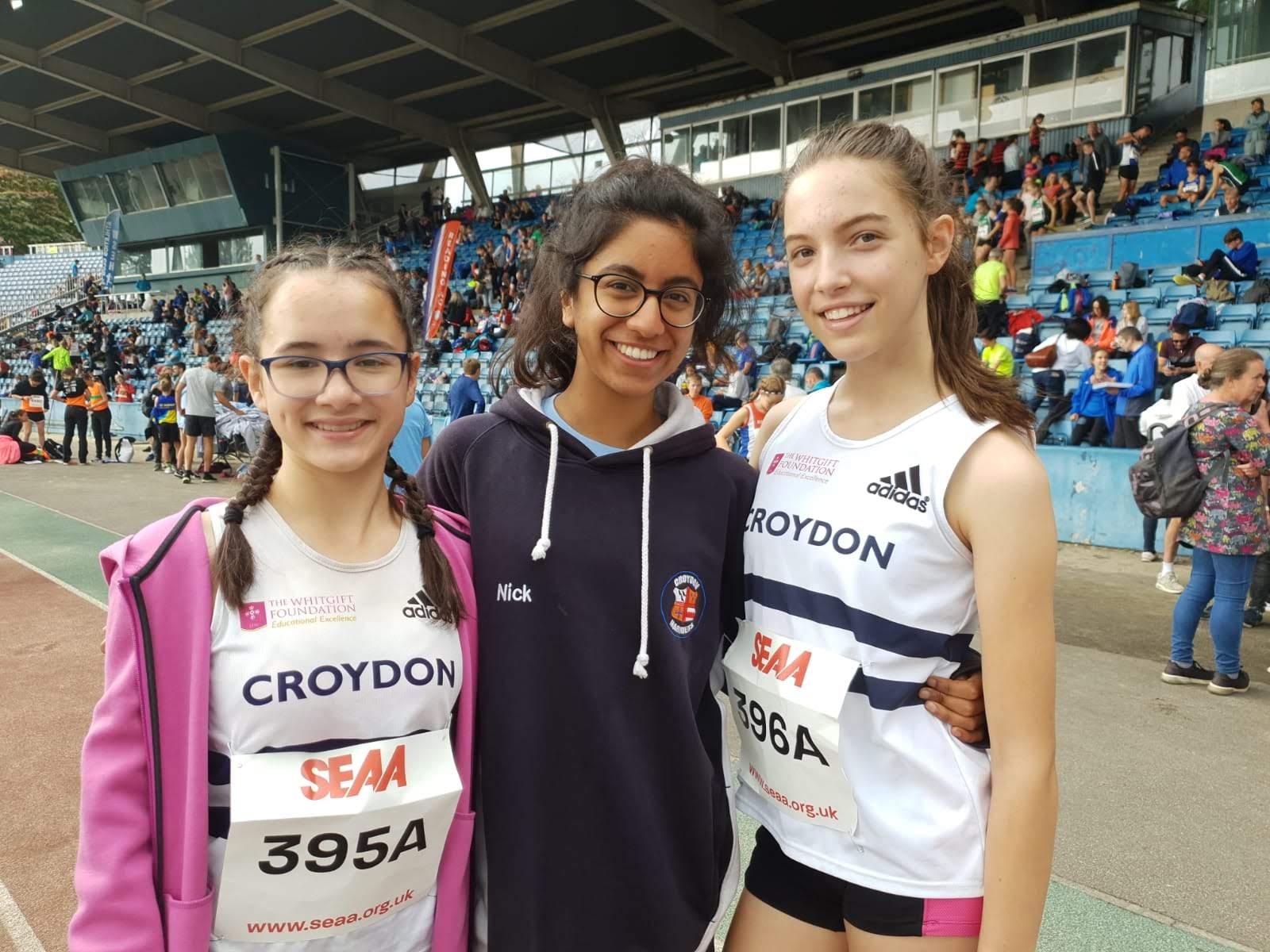 The Under 15 boys enjoyed the highest young athlete’s team finish of the day, placing 32nd out of the 54 competing teams, a ten place improvement on 2018. Ebuka Davids (11:44) was the fastest on the 3.1km course, with Samuel Mowa, Douglas Aikman and Chizoba Davids all in close contention.

Jenna Hooper, Jana Sethna-McIntosh and Holly Perks crossed the line in 56th in the Under 15 girls race out of 68 teams.

Two Under 17 women’s teams were in action for the first time in the club’s history in this event. Leanne Moore, Gulcin Erten and Antara Singh were 40th for the A team, while the B team which included Alice Maingay and Tuge Erten placed 44h, with Maingay getting the fastest leg.

Miriam De Souza, Sandie Barker-Bell and Jules Del Nevo were part of the Masters team, who would finish 8th out of 16 to bag the highest team finish for Croydon of the afternoon.

The men’s team enjoyed an eight place improvement on their efforts from 12 months ago. James buy accutane london Hancock particularly shone with a 18:20 clocking over the 3.45 mile course. Julian Forbes, Isaac Flanagan, David Brown, Adam Shew and Patrick Lucas ensured the team safely finished 64th out of 87. Henry Butt provided non-scoring support in the B team.