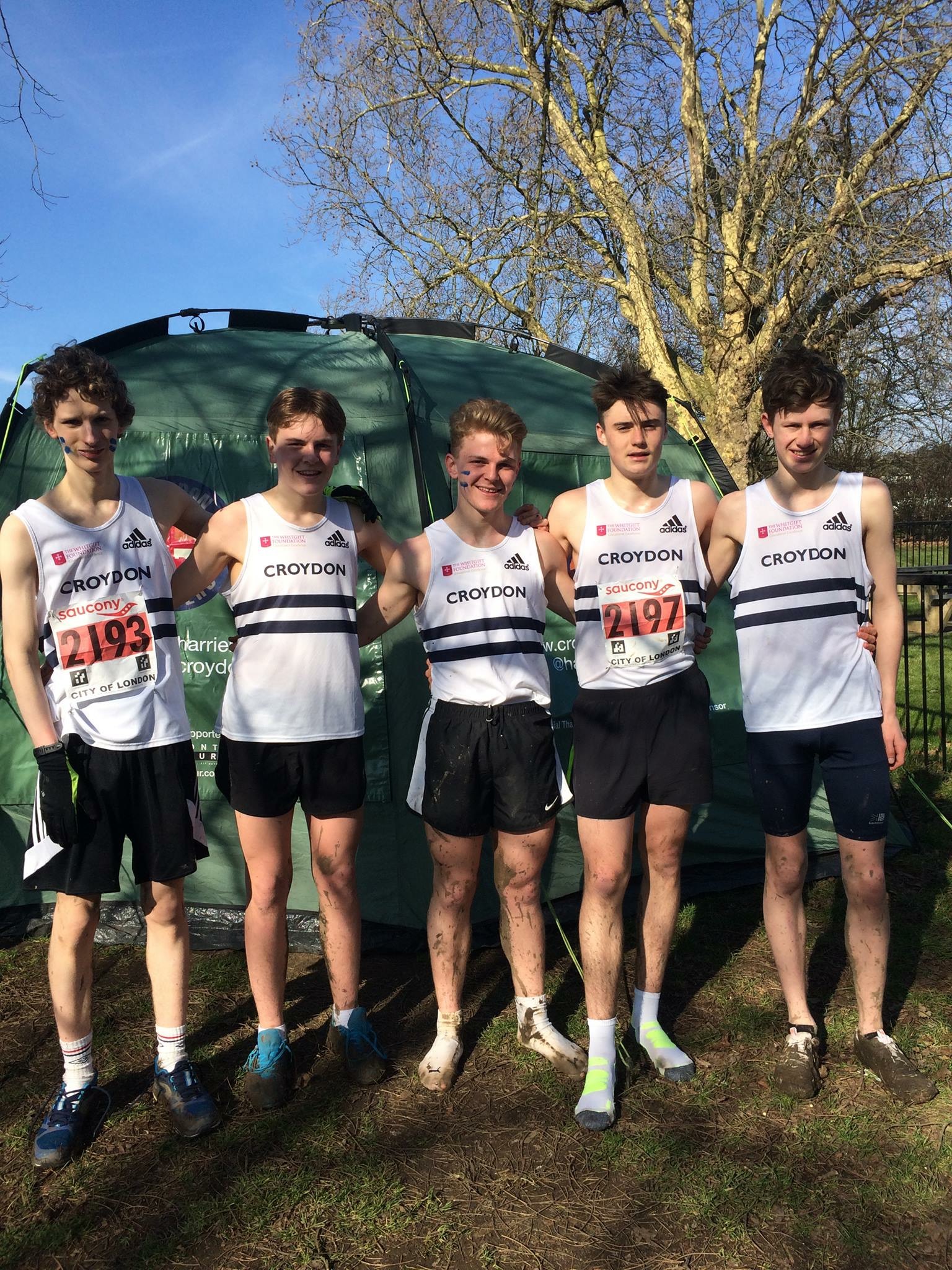 Croydon Harriers enjoyed a new club record turnout at the English National cross-country championships at Parliament Hill on Saturday, with over thirty athletes taking on the country’s best. 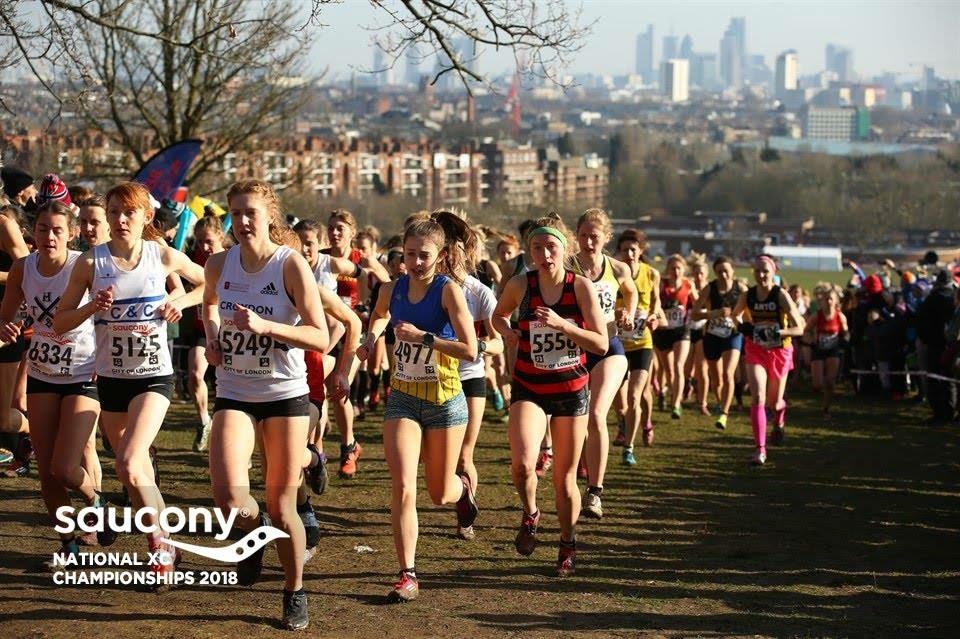 Stevie Lawrence set a new club best finish of 81st in the women’s race out of a staggering field of over 1100 competitors. She was backed up by Miriam De Souza (856th), Jules Williams (915th) and Radhika Selva (1112nd), as Croydon enjoyed their first placing in the women’s race in decades in 94th.

A new club best finish in the women’s race thanks to @stevie_lawrence placing 81st out of 1100+! She led home our first women’s team in this event ever! #nationalxc pic.twitter.com/TdA8gMdnkZ 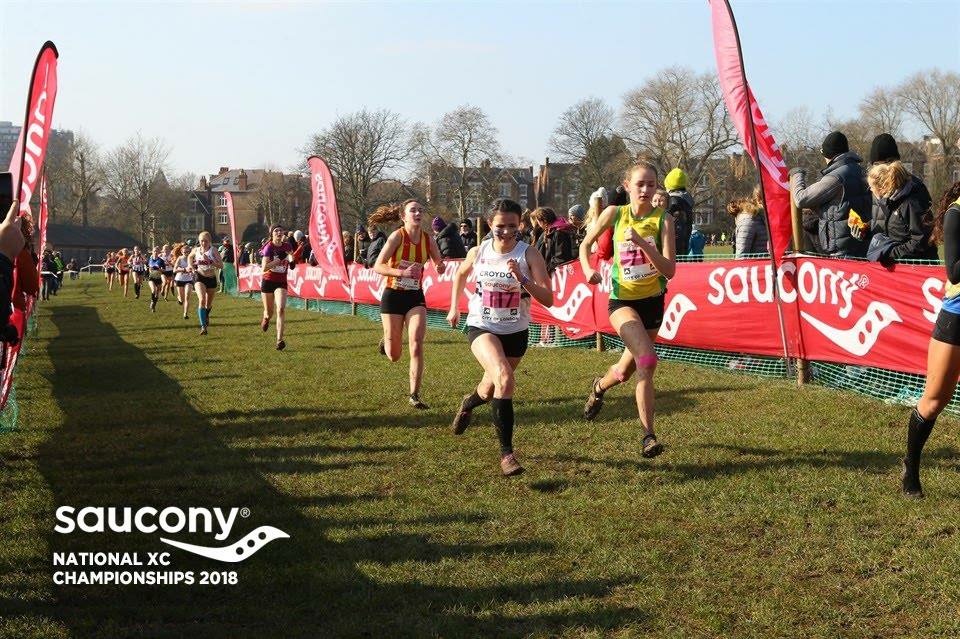 Jessica Moore bagged the highest young athlete’s finish of the day crossing the line in 111th  in the Under 17 women’s race, while Zachary Blair enjoyed his highest Nationals finish in four attempts placing 201st. 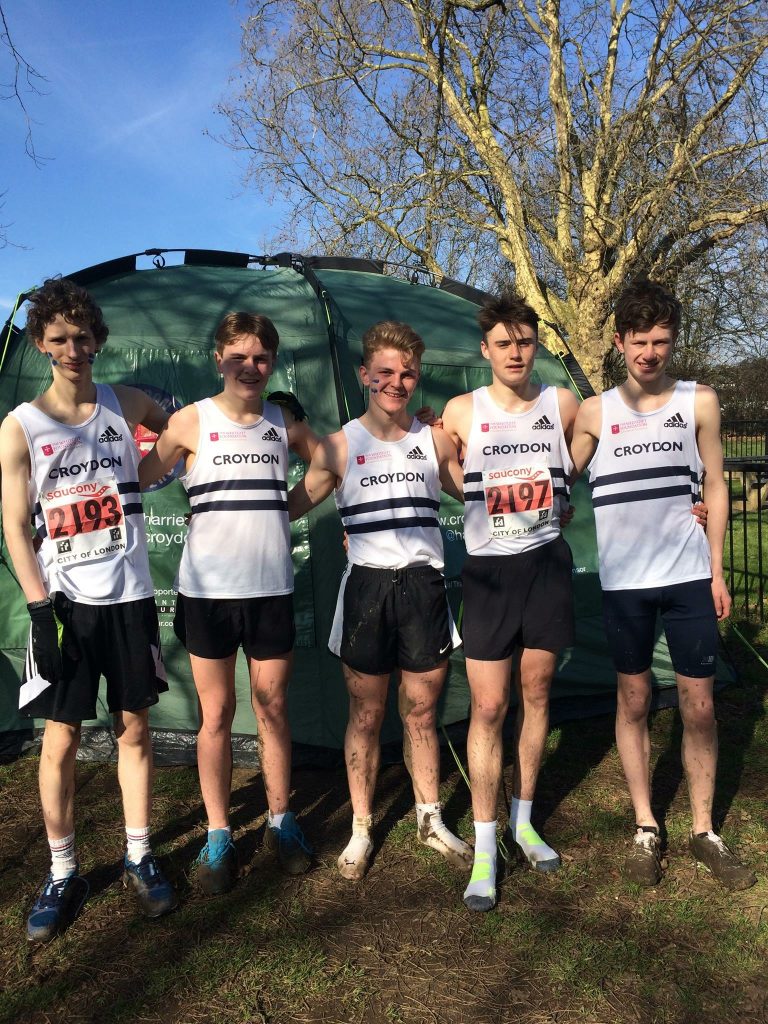 The U13 Boys were led by Ebuka Nkamou, with Douglas Aikman, Imran Salim and Chizoba Nkamou making up the squad.

With thanks to the many of you who helped, cheered and supported on the day! You know who you are!!!!