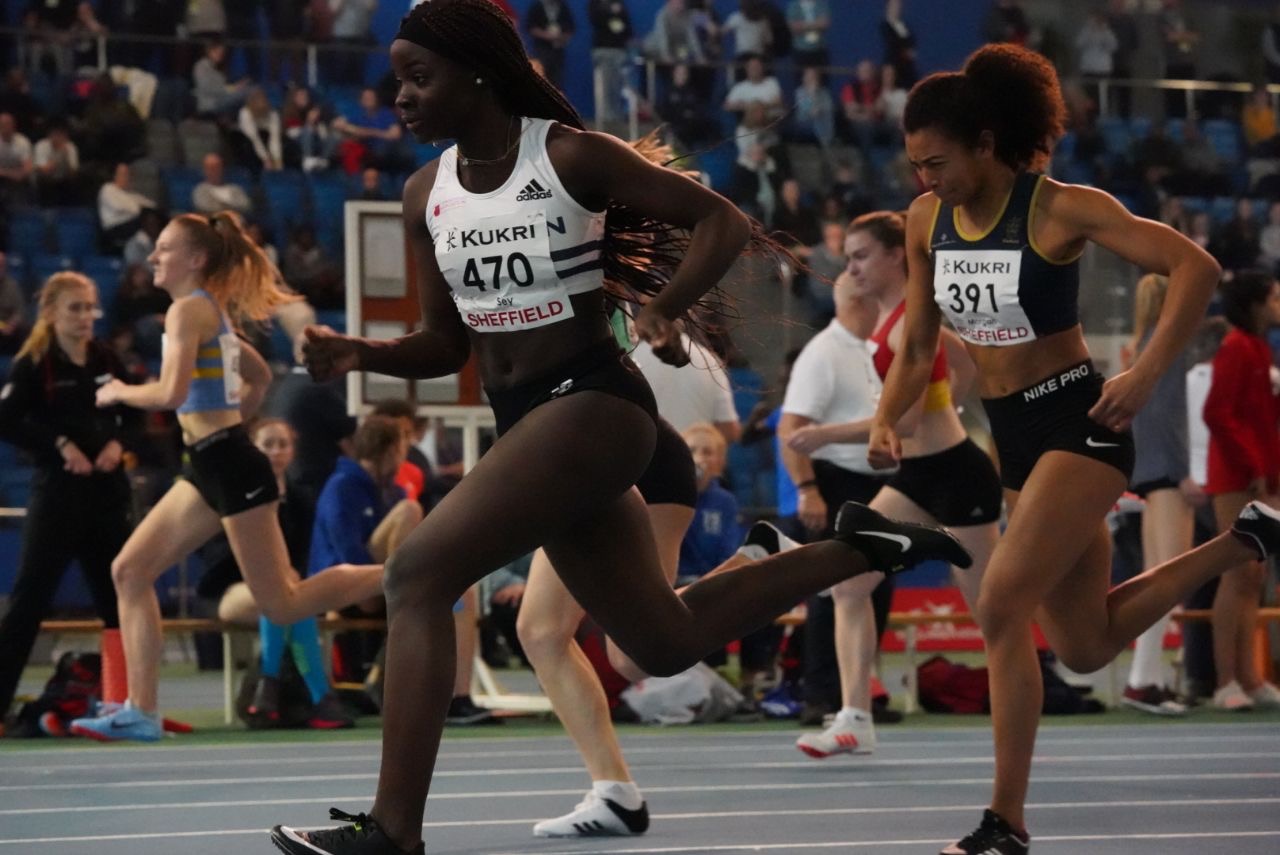 Sey, who reached the European junior final last year, clinched the title in 8.45secs – a new lifetime best which ranks her 15th in all age groups in the UK.

Surrey champion Jack Ennis, placed fourth in a field of 18 in the Under 20 men’s high jump.