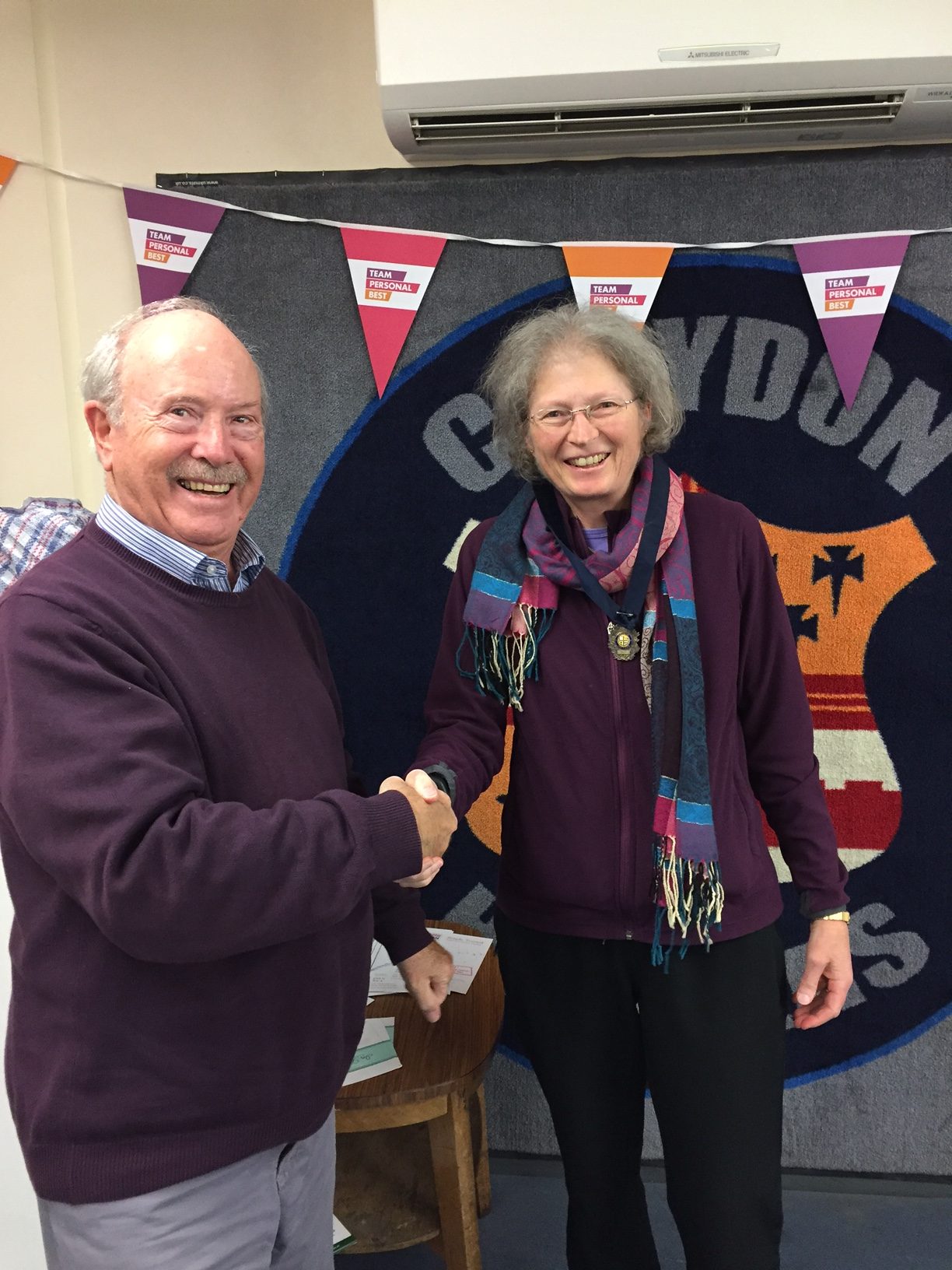 Message from the President – May 2018 update

I would like to congratulate our Club athletes on some splendid performances at the recent Surrey Championships.

Jack Ennis ​i​n the ​U17M ​High Jump with a jump of ​2.07m​, a new Championship Best Performance, Club Record, Personal Best by 4cm and ​consolidating his 2nd place in the National ranking​s​

Kayla Bowley in the U17W 200 in which she is ranked 4th Nationally.

Not everyone wins a medal and it’s great to see athletes competing at all levels as this shows the strength of our Club across disciplines and age groups which is so important for League competition.

Since the County Championships, Romell Glave and Marcia Sey have had further success and are to be congratulated on winning at the 2018 Loughborough International Meeting – Marcia in a new Club record time of 13.41 for the U17W 100m Hurdles. 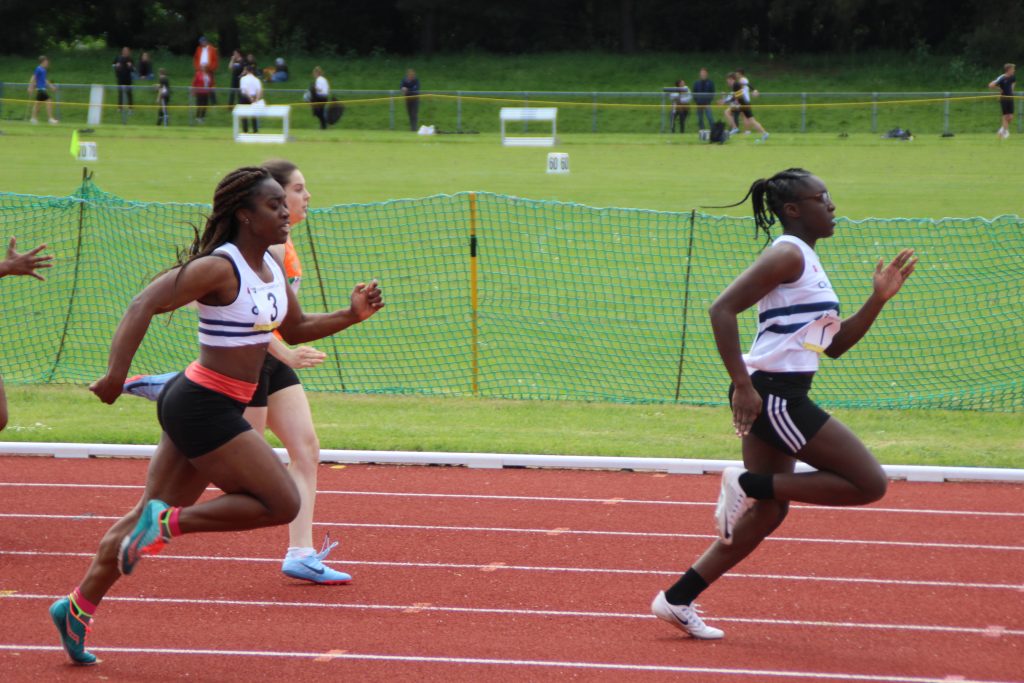