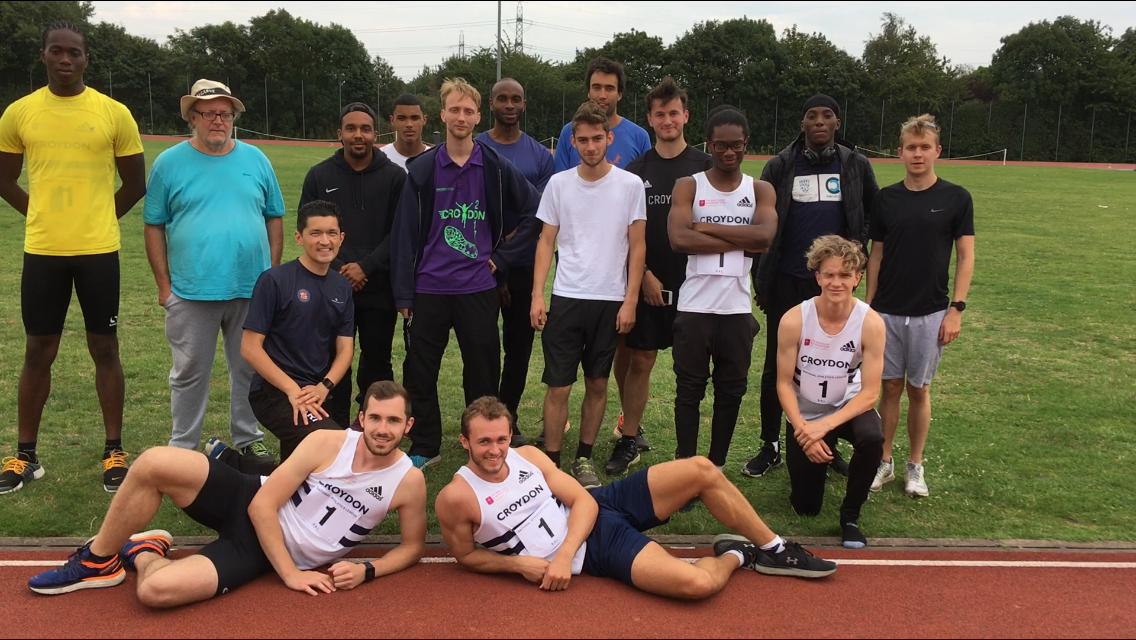 Men PROMOTED in the British League

It is a remarkable turnaround in fortunes for the Croydon squad, who finished fifth out of five at the season’s opening fixture.

On Sunday though there was plenty to cheer, with no fewer than eight A-event wins.

Paul Ogun won the man of the match award with a double win in the triple and long jump with 14.94m and 7.43m efforts respectively.

Pole vaulter Emmanuel Thomas cleared 4.60m to finish a narrow runner-up, while Reuben Vaughan matched that feat in the discus.

The 4×1 relay team of Matthew Pepper, Kyle Andrews, Innis and Edwards clung on for victory, while Harvey Stainthorpe, James Vancliff, Bambury and Kinlock ended the season a positive note with an emphatic win.