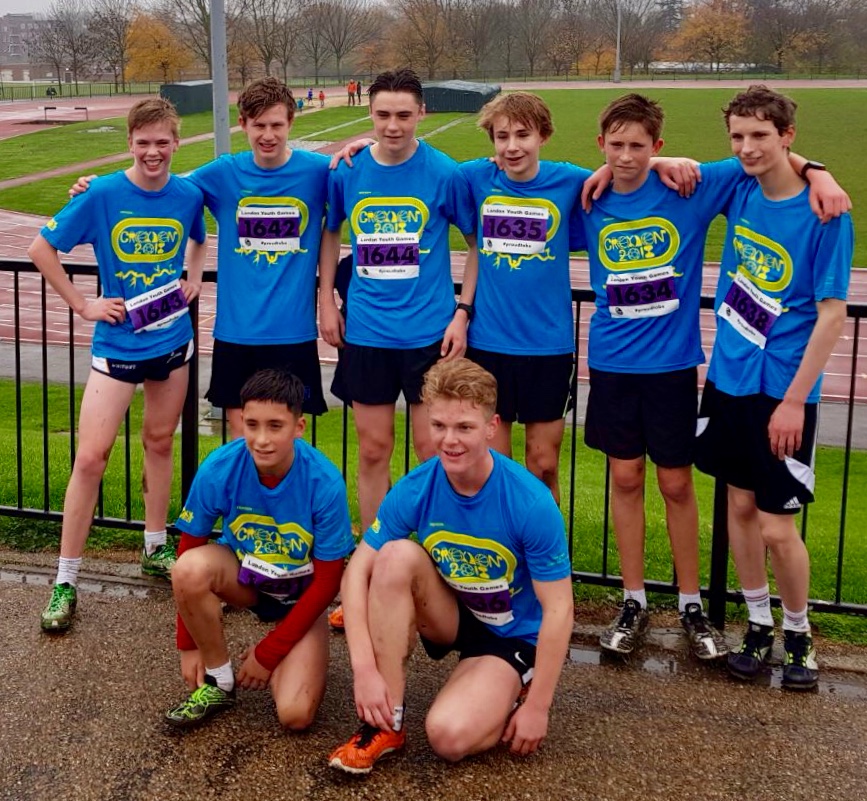 Croydon’s young athletes from across the Borough kicked off their 2018 London Youth Games campaign with a sixth place finish overall at the cross-country championships, out of the 33 London Boroughs at Parliament Hill.

Croydon’s 60 plus plus squad, brought home two team medals on the day. Croydon Harrier athletes made up over a quarter of the squad. 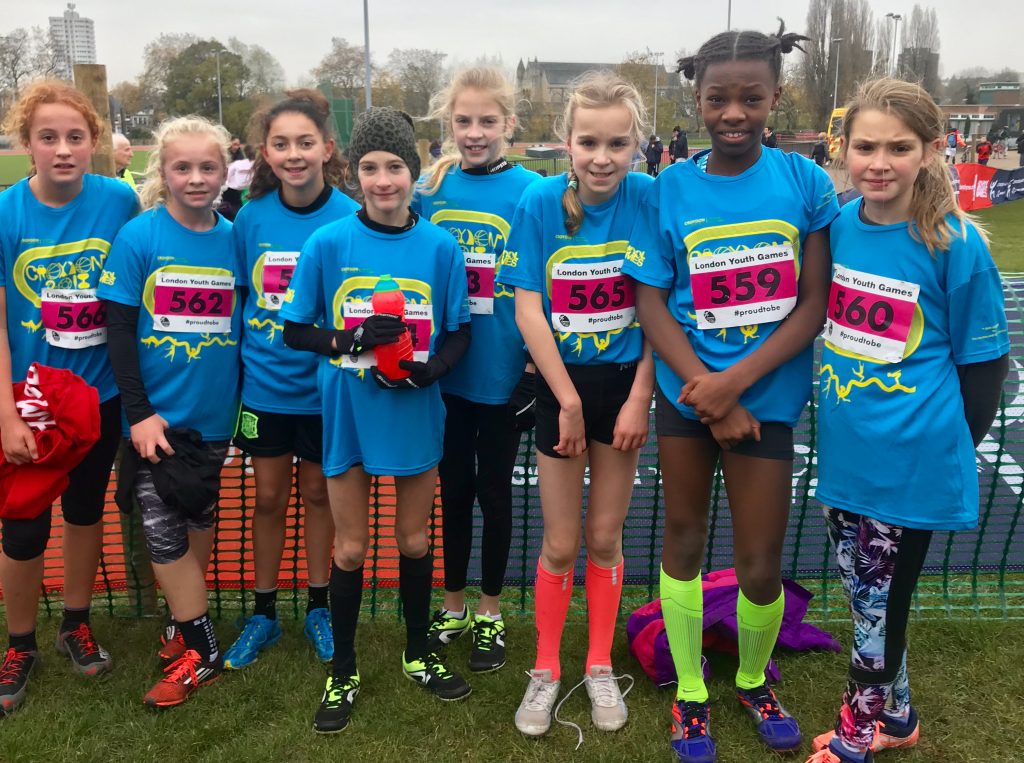 The Under 11 girls were spearheaded by duo Francesca Middleton in 5th and Amber Bloomfield two places behind. There were 136 finishers. They finished with team bronze. 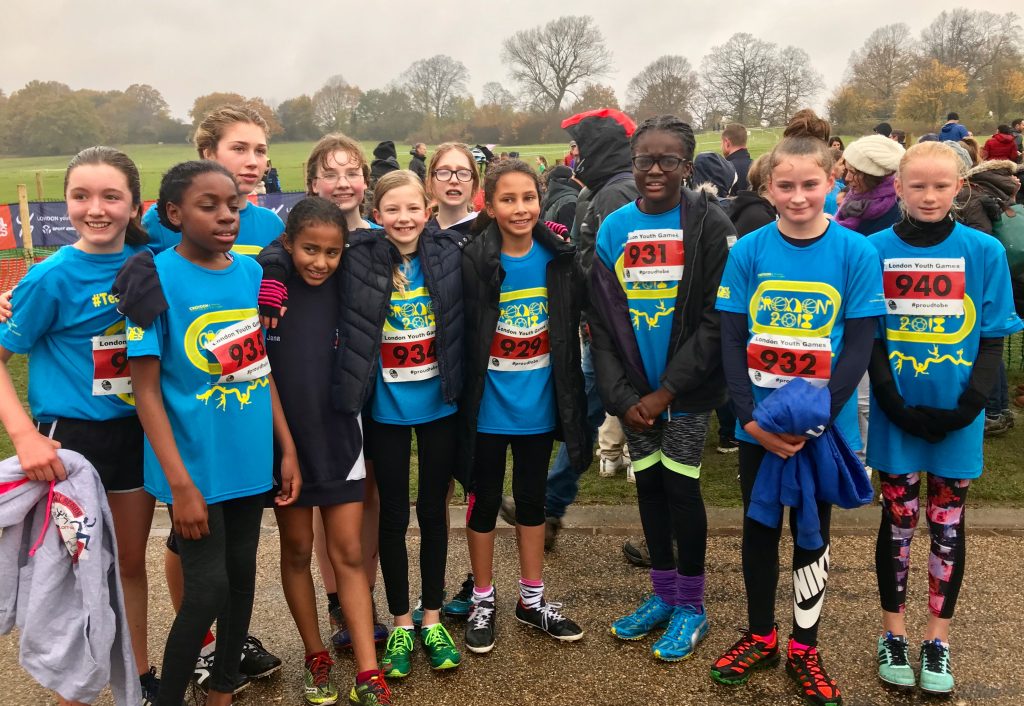 Holly Perks was 76th in the Under 13 girls race, Jana Sethna-McIntosh was 30 places back just outside the top 100 with Jenna Hooper just 1 second behind. Jannah Salim enjoyed her Borough debut. The team finished 16th. 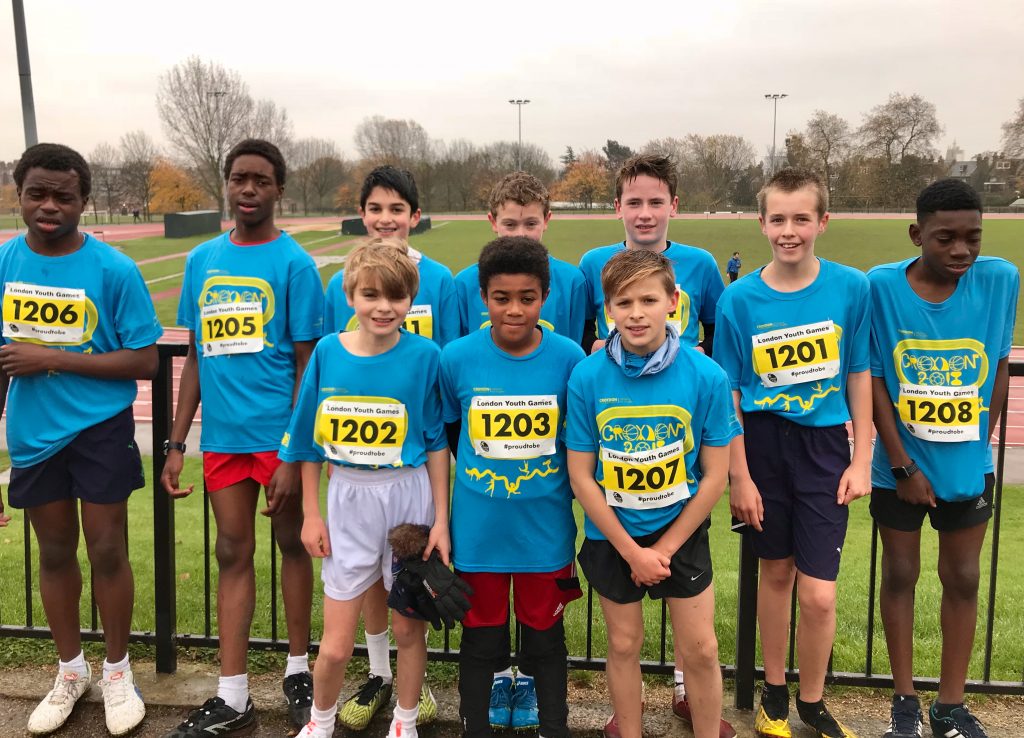 In the Under 13 boy’s race, Imran Salim was 76th, and was in fact given the same time as Douglas Aikman who was three places back.

Ebuka Nkamuo was 131st while twin brother Chizoba was 156th. The team would finish 10th. 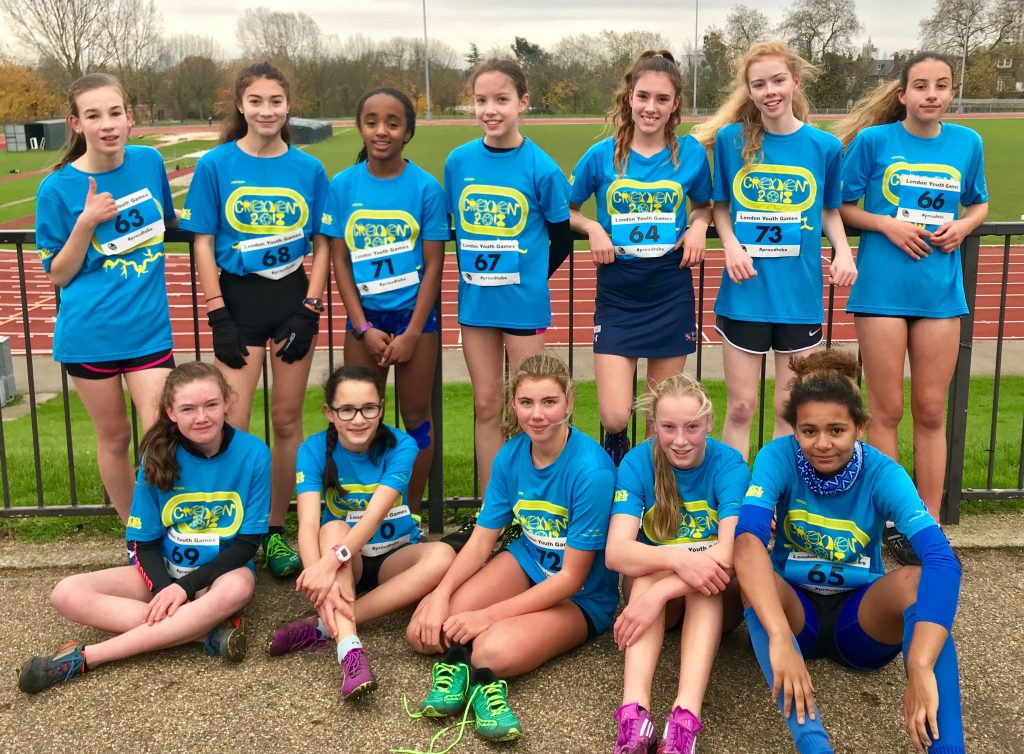 In the Under 15 Girls, Kyra Sethna-McIntosh overcame her injury problems and placed 63rd. Leanne Moore was 119th with Alice Maingay 11 places back.

Joachim Bambury was fifth home for the Borough in a stunning display from Croydon as a whole. Zachary Blair was 78th, Theo Flanagan was 173rd. The squad won team bronze.