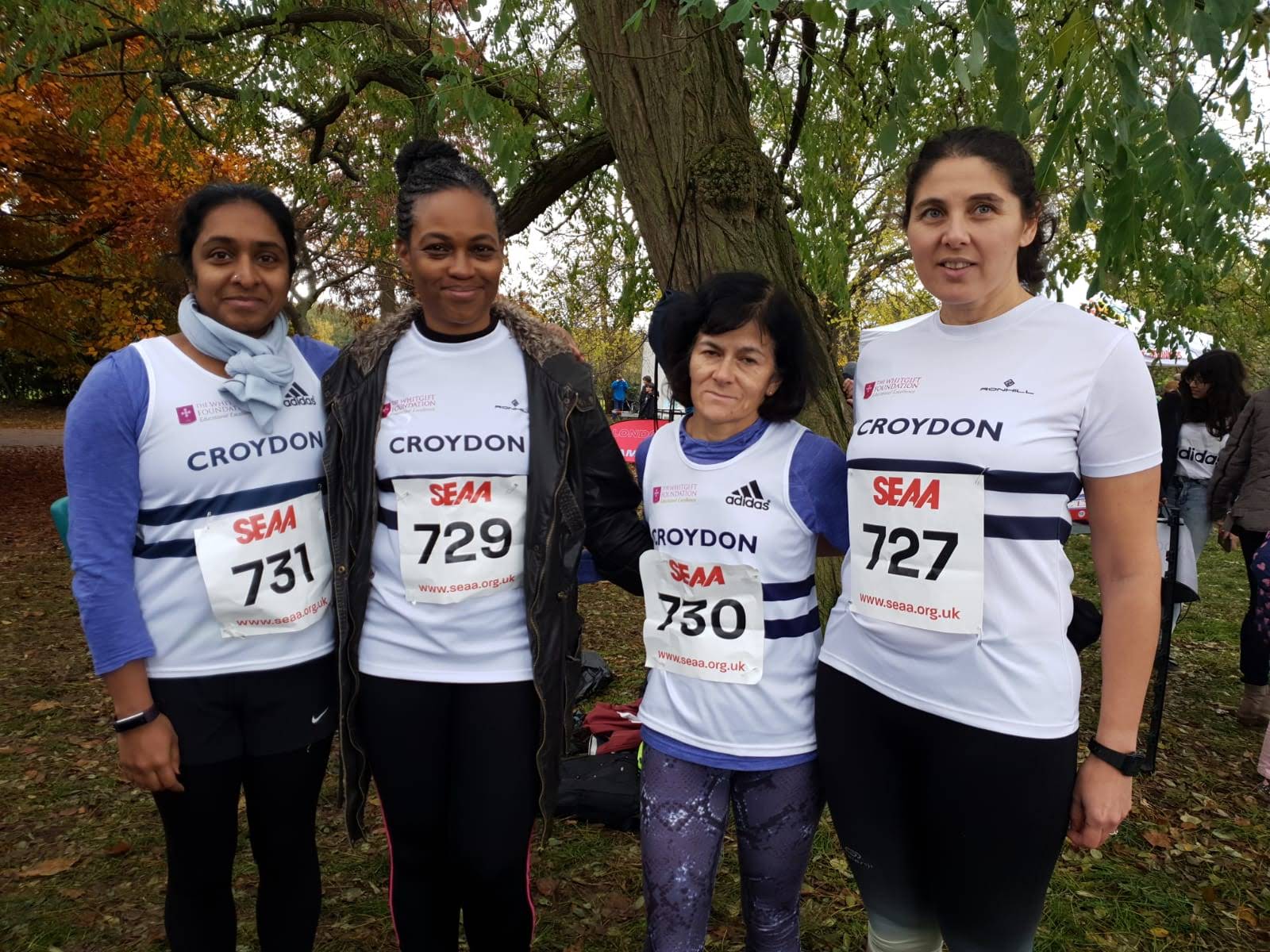 The women’s squad would place 31st, while the men would be one position lower in their competition.

In the pick of the parkrun action, Isaac Flanagan was 1st home at Lloyd Park, while Alex Penfold was 7th at Dulwich. There were new club bests at Leicester and Jersey thanks to Jordan O’Dongo and Adam Shew.