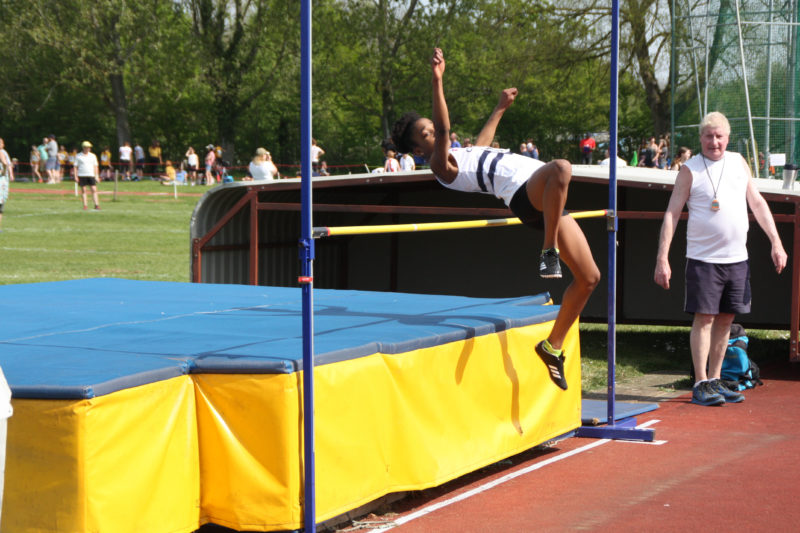 Croydon Harriers’ girls team kicked off their Lily B League with encouraging runners-up finish at Ewell.

On the track, Kacey Johnson enjoyed a double win in the Under 13 girls 70m and 100m. Lia Bonsu won the Under 15 girls 75m hurdles and 200m with support from Gabriella Berkeley-Agyepong in the B event.

Tochi Davids and Amber Bloomfield scooped an event maximum in the Under 13 girls 200m. Kyra Sethna-McIntosh won the Under 17 women’s 300m. 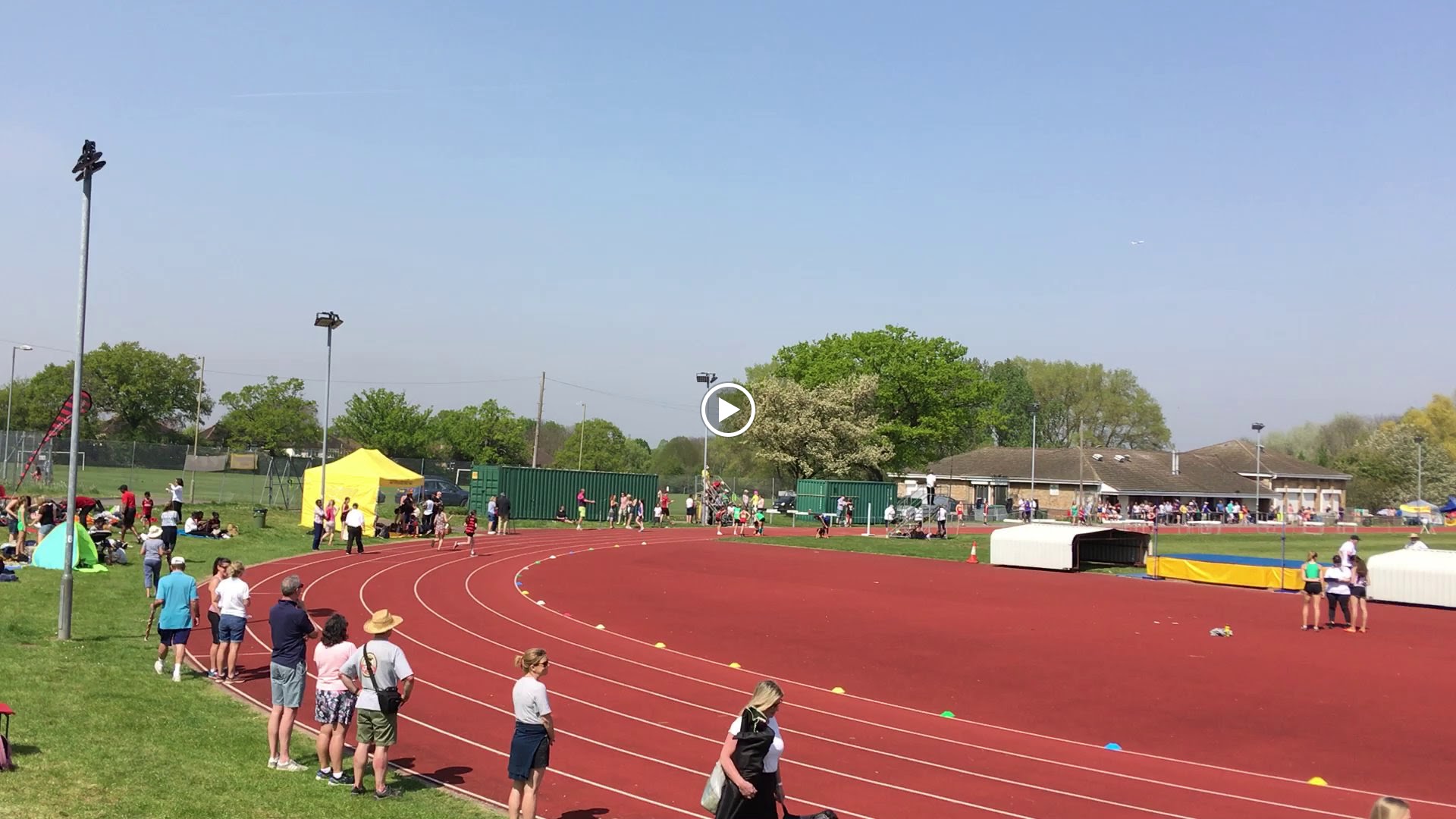 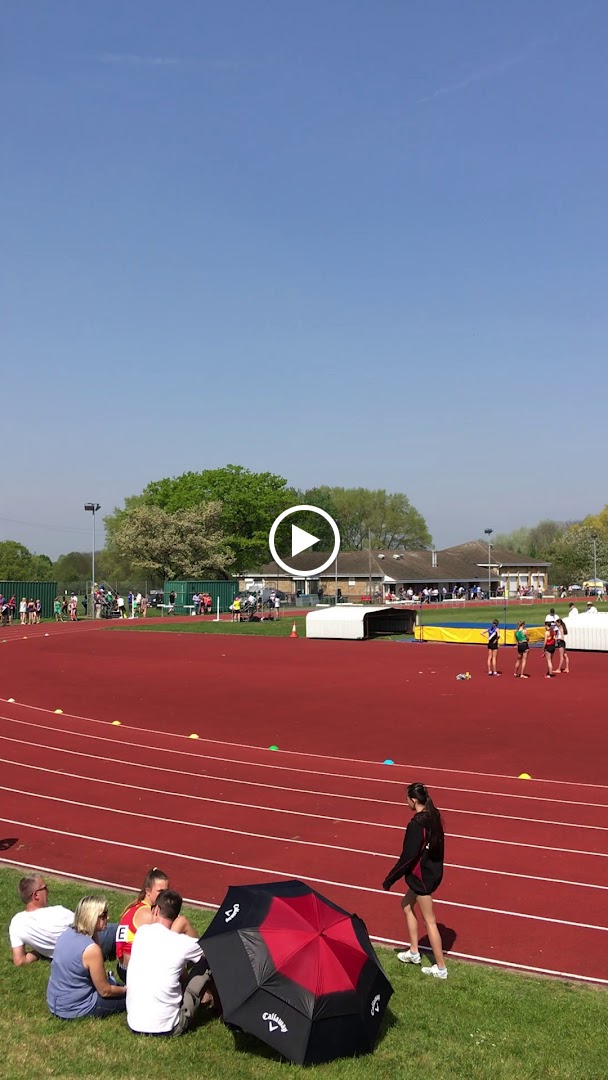 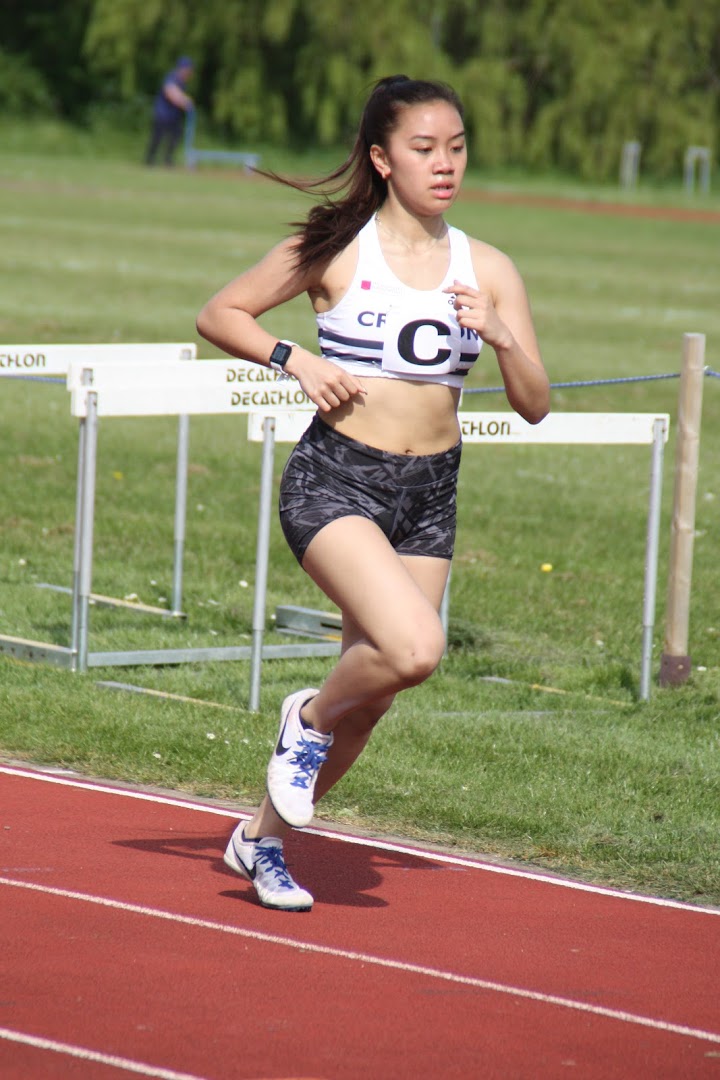 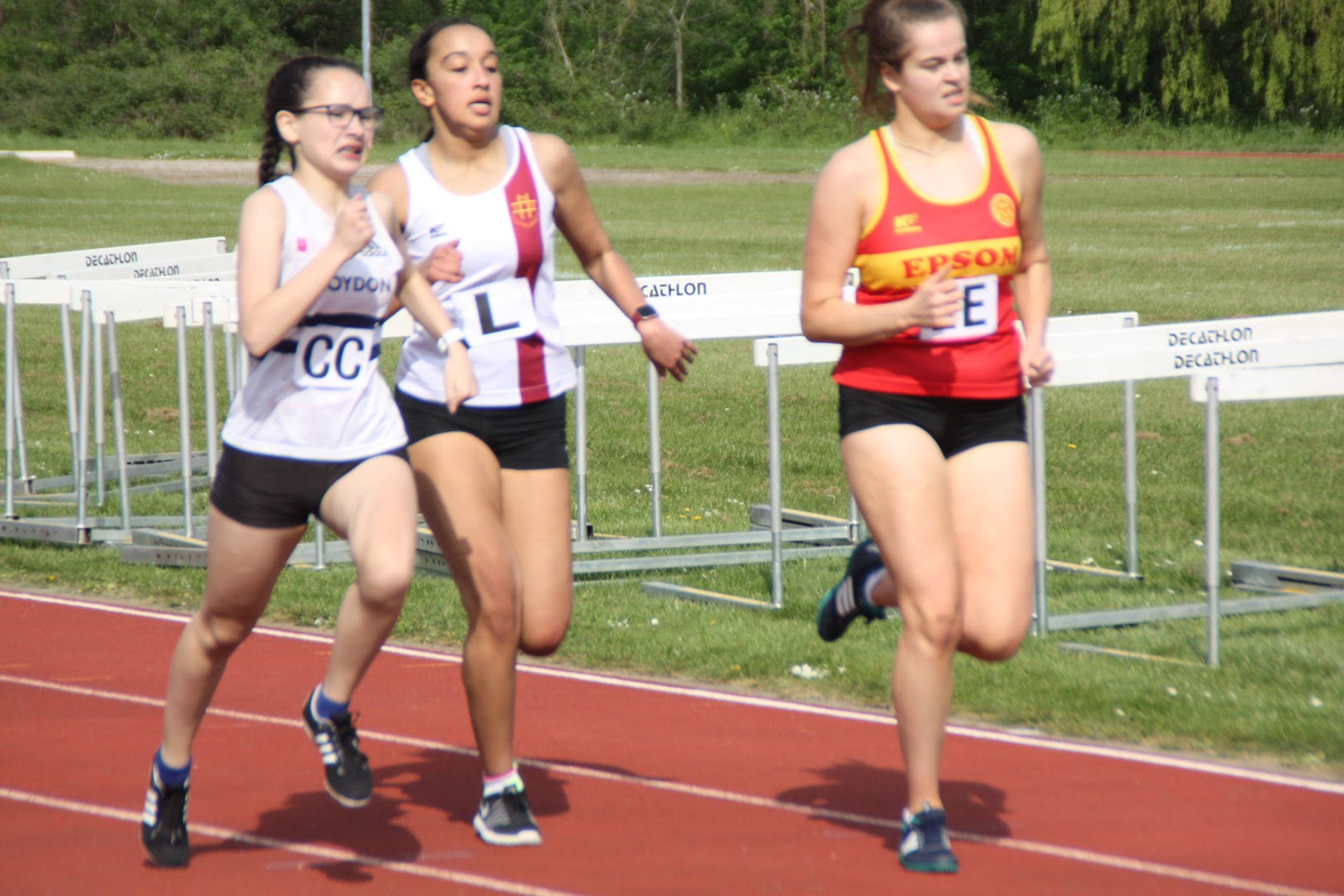 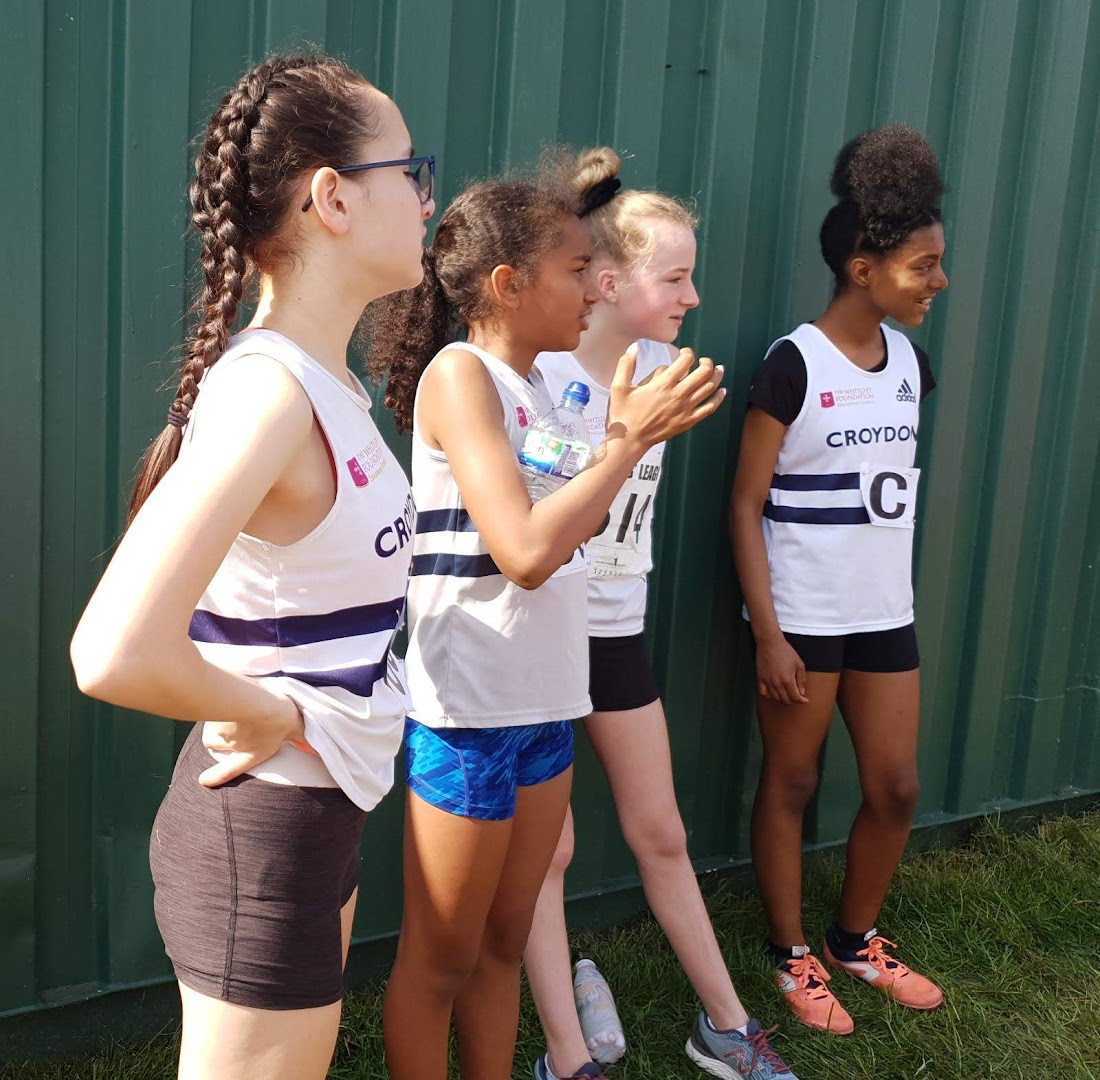 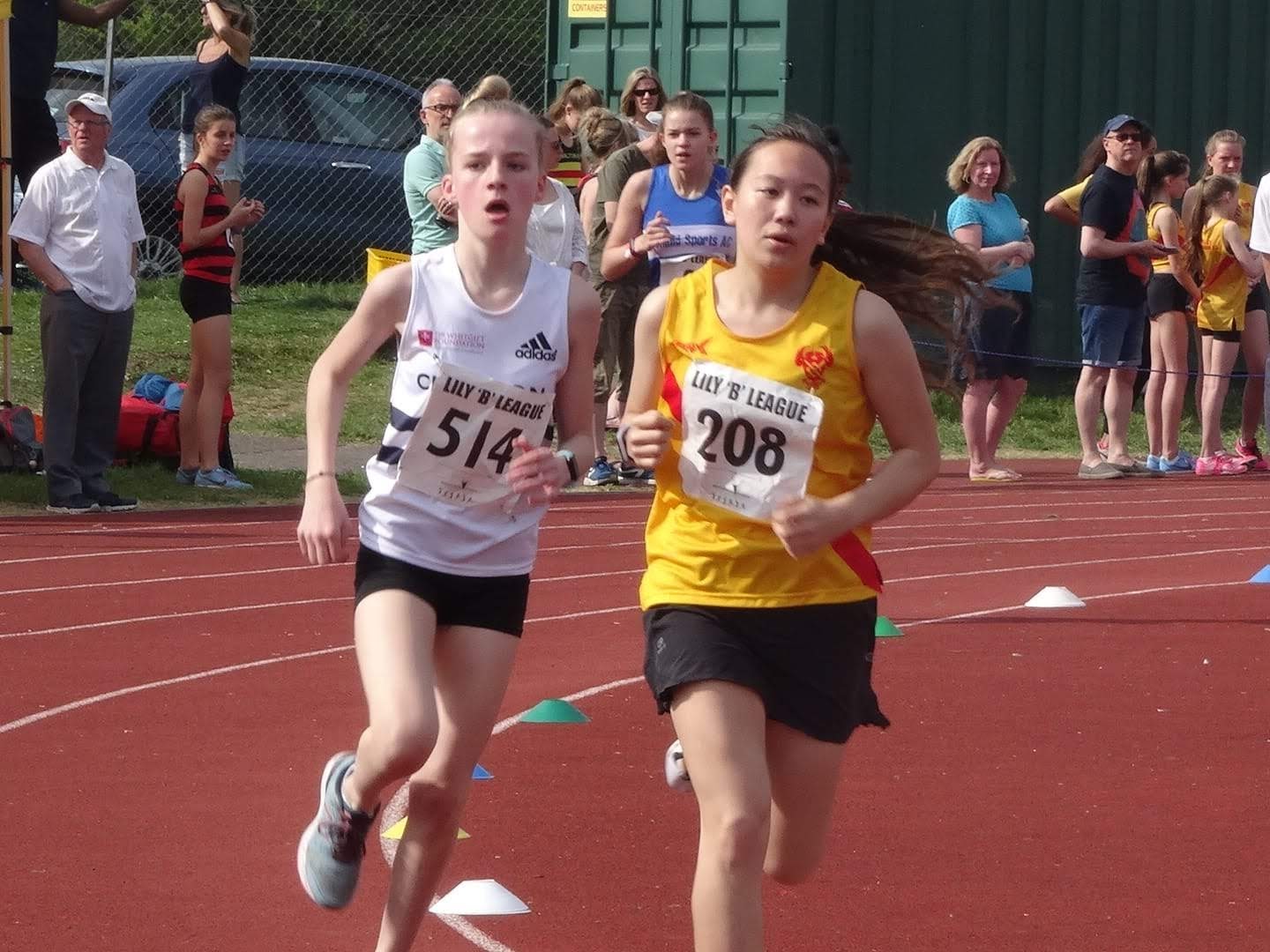 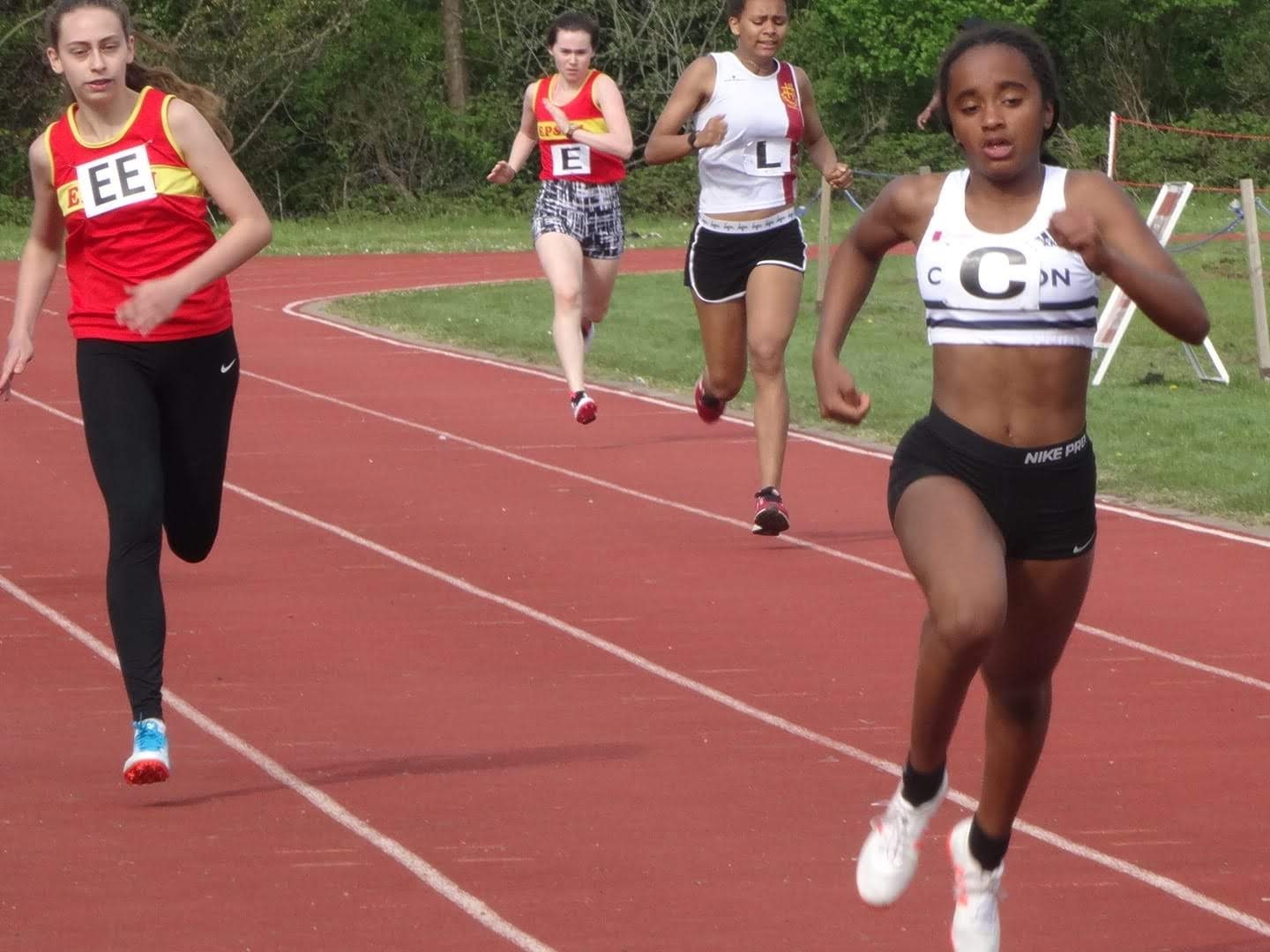 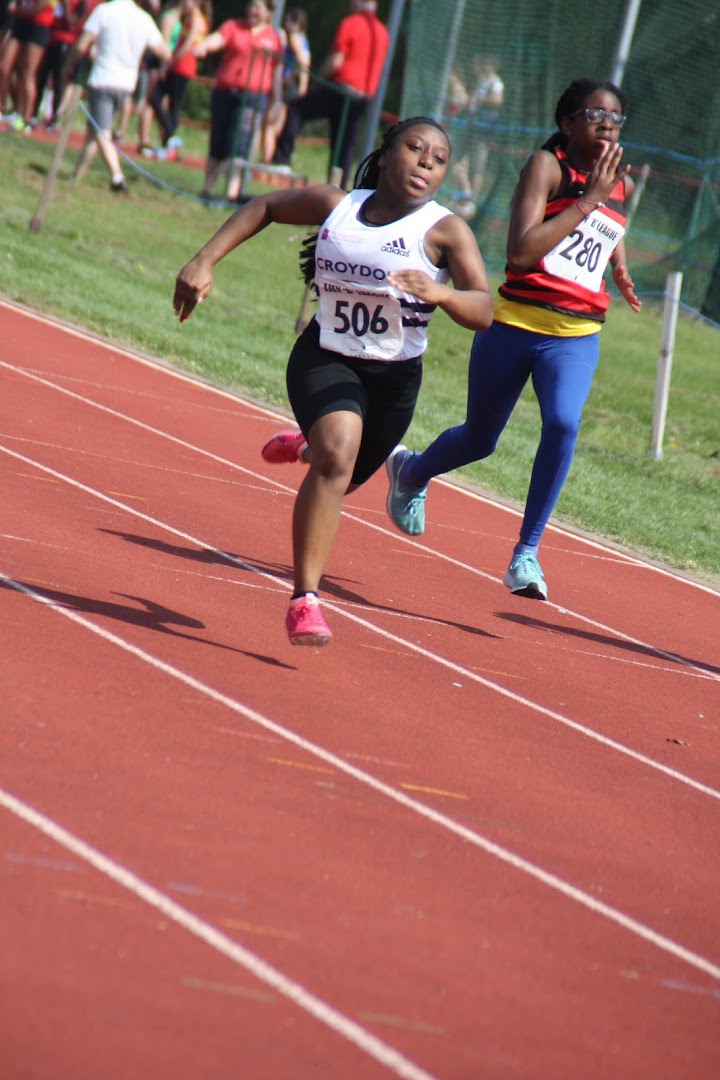 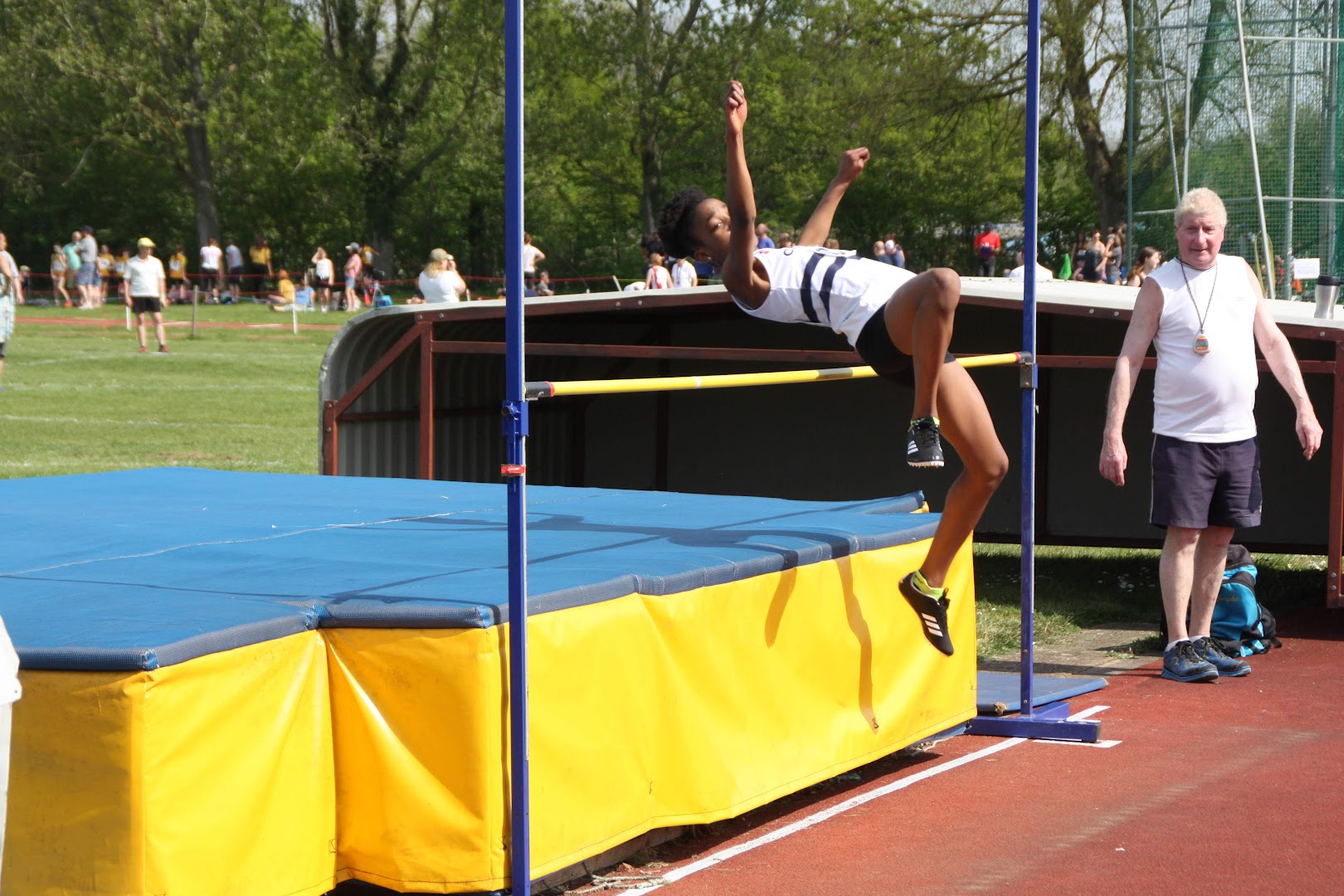