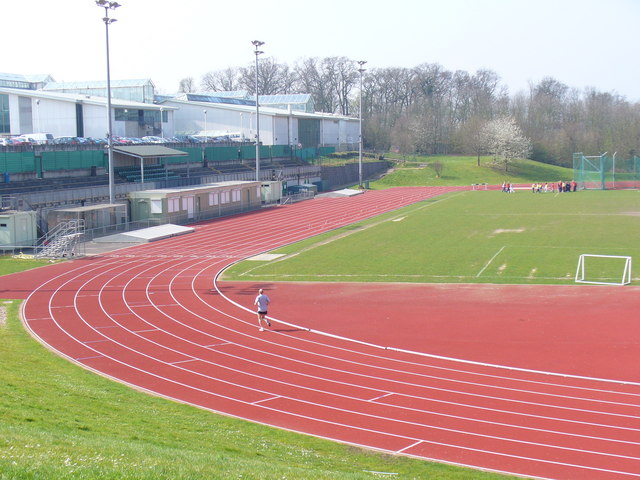 Croydon’s girl’s team booked their place in the Lily B Girls League main final after a runner-up finish at Guildford on Saturday.

In the middle-distance ranks, Jessica Moore was triumphant in the Under 17 women’s 1500m, while there was success in the 200m thanks to Zoe Dake (Under 15 girls) and Kayla Bowley (Under 17 women)

On the field, there was double success in the long jump with Tamia Meggie-Graham (Under 15 girls) and Kyrra Crawford (Under 17 women). Mia Morgan-Jones won the Under 13 girl’s javelin.